Estates At Acqualina Developer Tells City That Tower Will Top Off At 667 Feet – Tallest In Sunny Isles, But Below FAA Approval

The Trump Group, led by Jules and Eddie Trump (no relation to the president) has filed finalized heights with the city of Sunny Isles Beach for the Estates at Acqualina twin towers, which will become the city’s tallest buildings.

Earlier this year, the developer obtained approval to build each tower at 700 feet above sea level, or 692 feet above ground. That is around 50 feet taller than any other building in the city.

Last month, the developer told Sunny Isles that it will build shorter than approved by the FAA, but taller than initially proposed.

The North Tower is now expected to rise 667 feet above ground, instead of the 642 feet approved by the city.

The South Tower is now expected to rise 646 feet above ground, instead of the 642 feet approved by the city.

The extra height will be used to provide higher ceilings in penthouse level units, the developer wrote in a letter.

The city commission reviewed the proposal at a November meeting.

Until now, no other building in Sunny Isles has passed the 649 foot above sea level mark, which is usually around 642 feet above ground level. 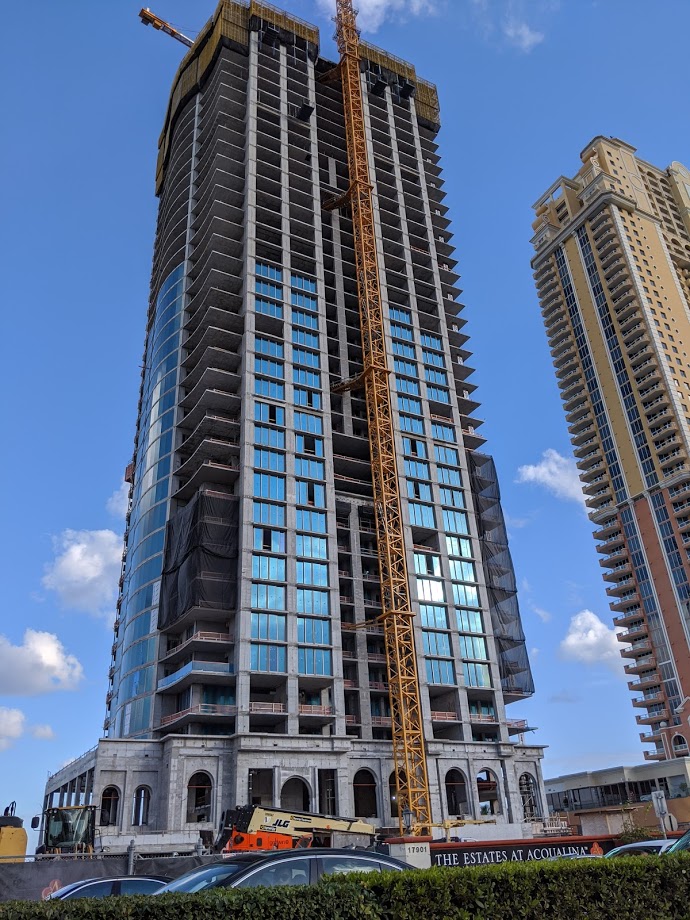 North Tower now coming out of the ground: 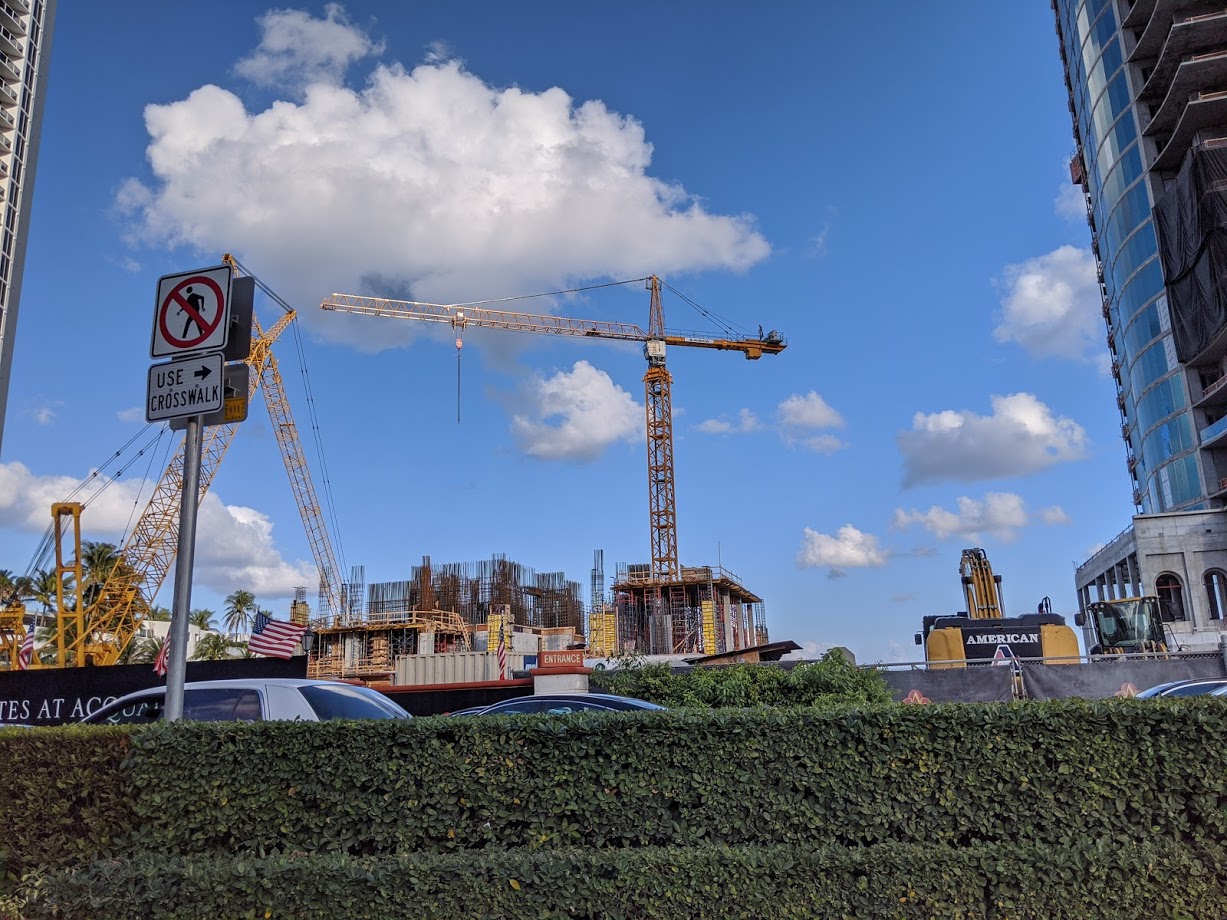