Gloria and Emilio Estefan are preparing to build a mixed-use project two blocks west of the Arsht Center, according to the Herald.

Records show that the Estefans purchased 51,140 square feet of land at 1400 NE 1 Ave in two separate transaction in 2000 and 2011, for a total purchase price of about $2 million. The property is bordered by Melo’s planned 650-unit 14 Plaza project to the west, and the School Board property to the east.

Renderings obtained by Lesley Abravanel show a large parking garage, topped by a mixed-use structure. Estefan tells the Herald that along with the parking garage, the project will include a hotel, banquet halls, rooftop pool and a Bongos Restaurant.

Construction will begin after the building is approved and will take a ‘couple of years’. A building height has not yet been determined. 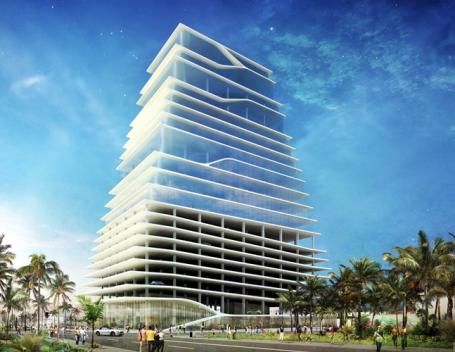 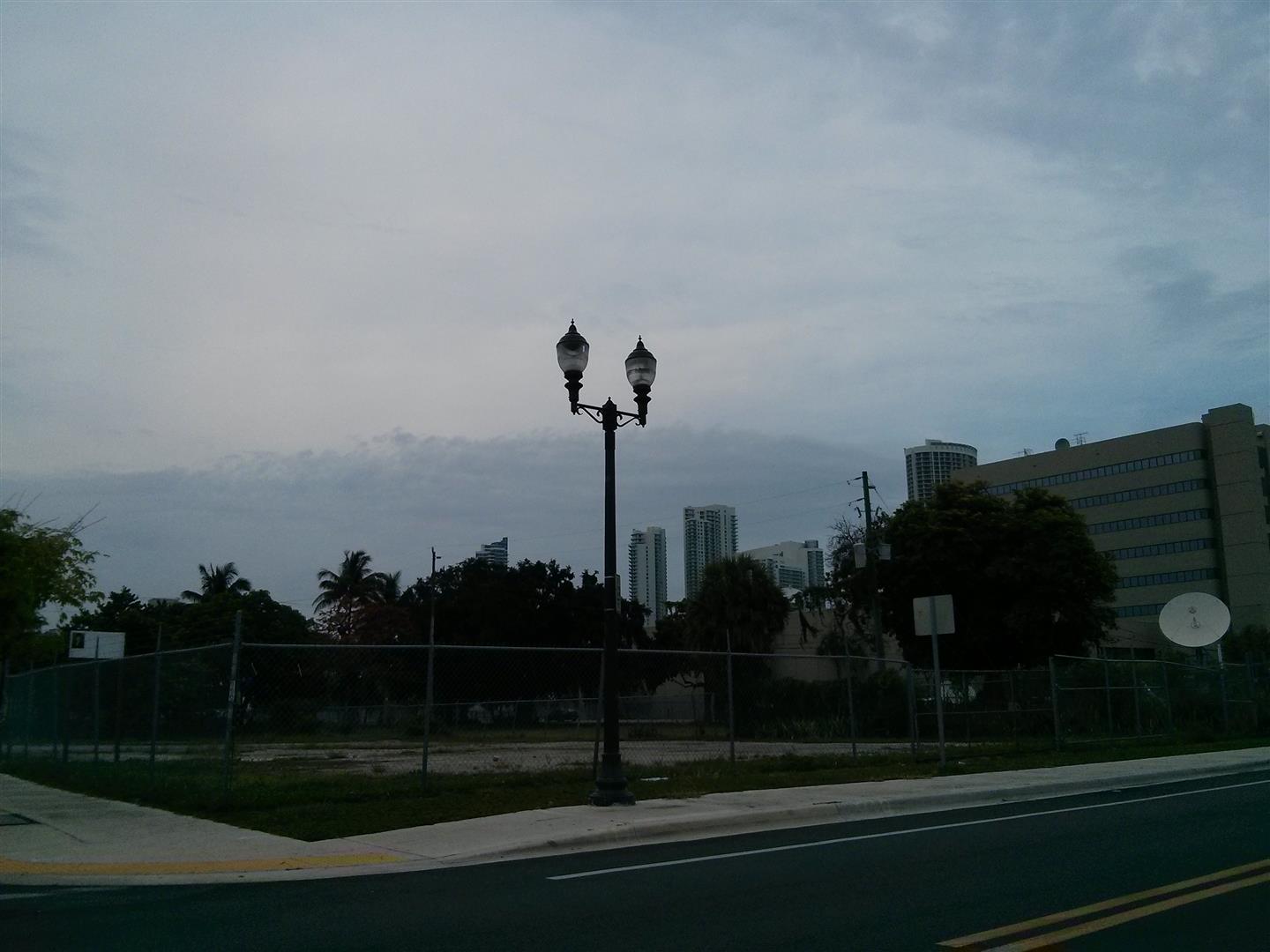