A unique 14-story condo building designed by Studio Gang Architects is proposed by Dacra in the Design District, exMiami can exclusively reveal.

The project, known as Sweetbird South Residences, will include 76 residential units, along with about 20,000 square feet of retail space. The building tops out at a maximum height of 199 feet, and will include 114 parking spaces.

A Miami board will need to grant special approval for the project, since it includes balconies that overhang beyond the property line into the public right-of-way.

exMiami will unveil plans for several other major projects later this week, including a few unusual buildings planned in the Design District. 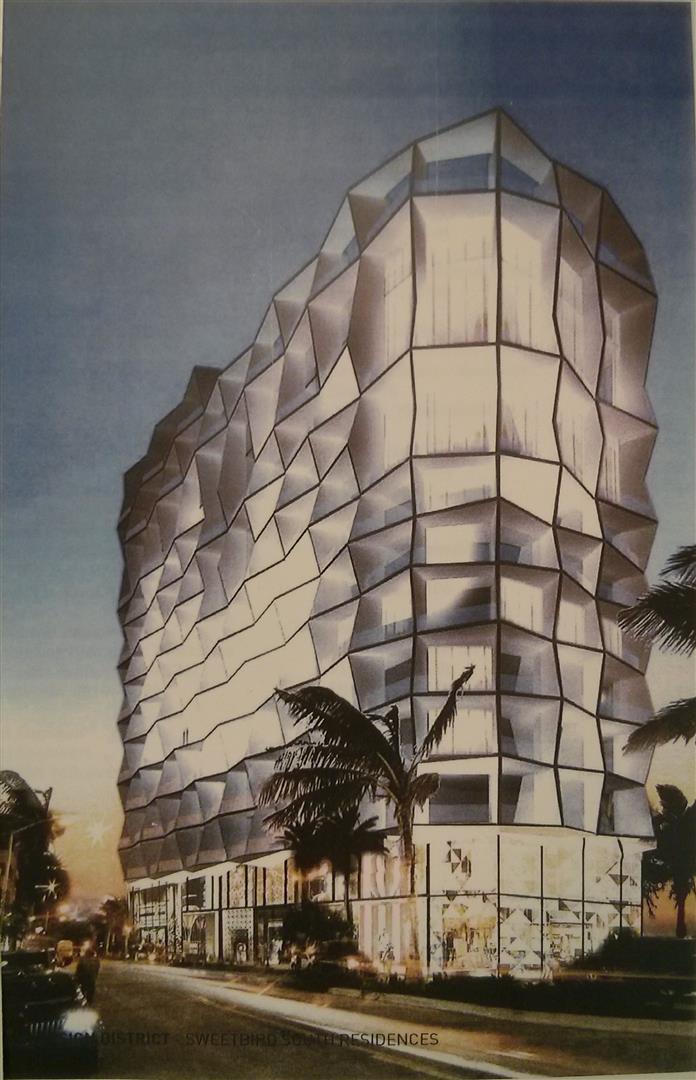 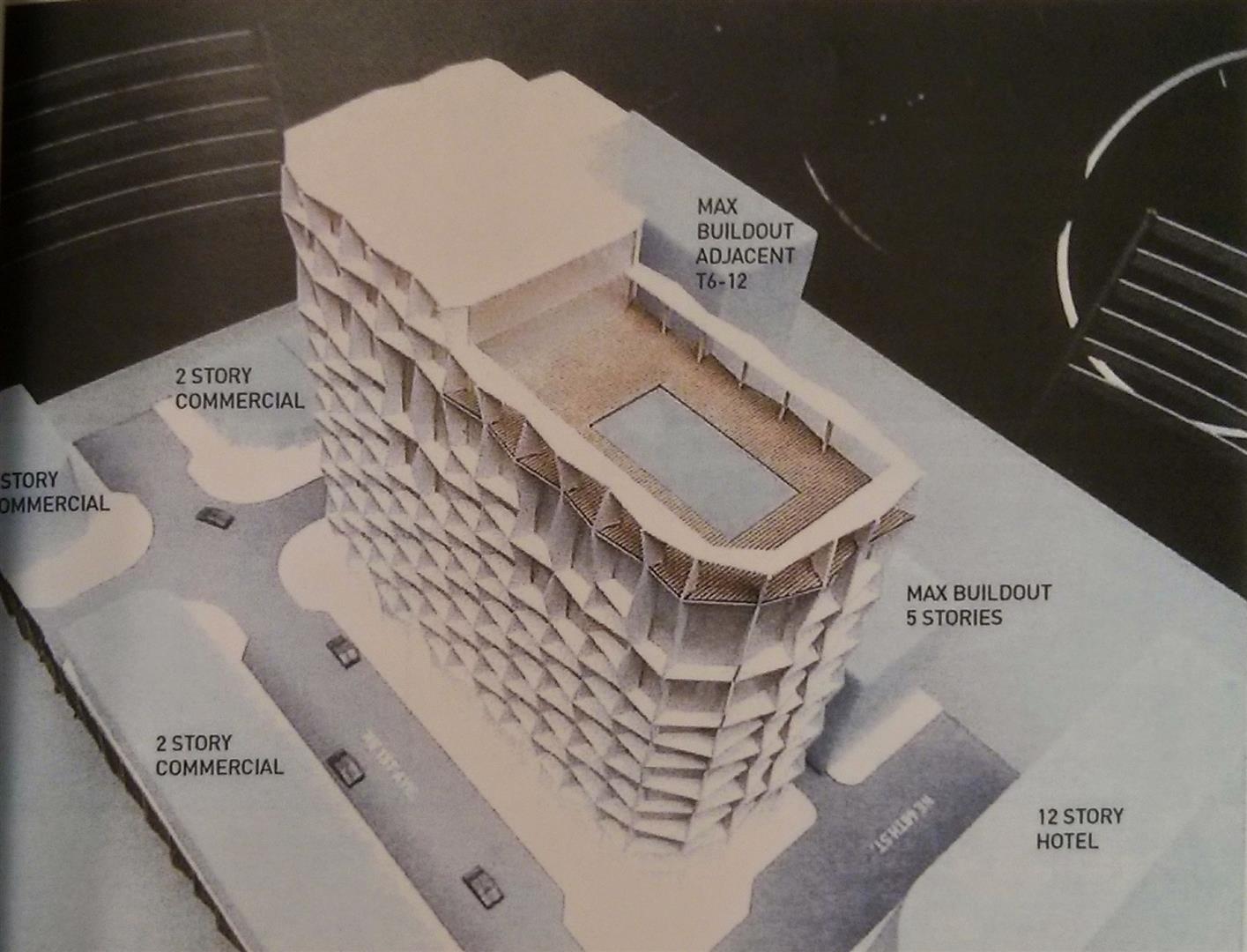 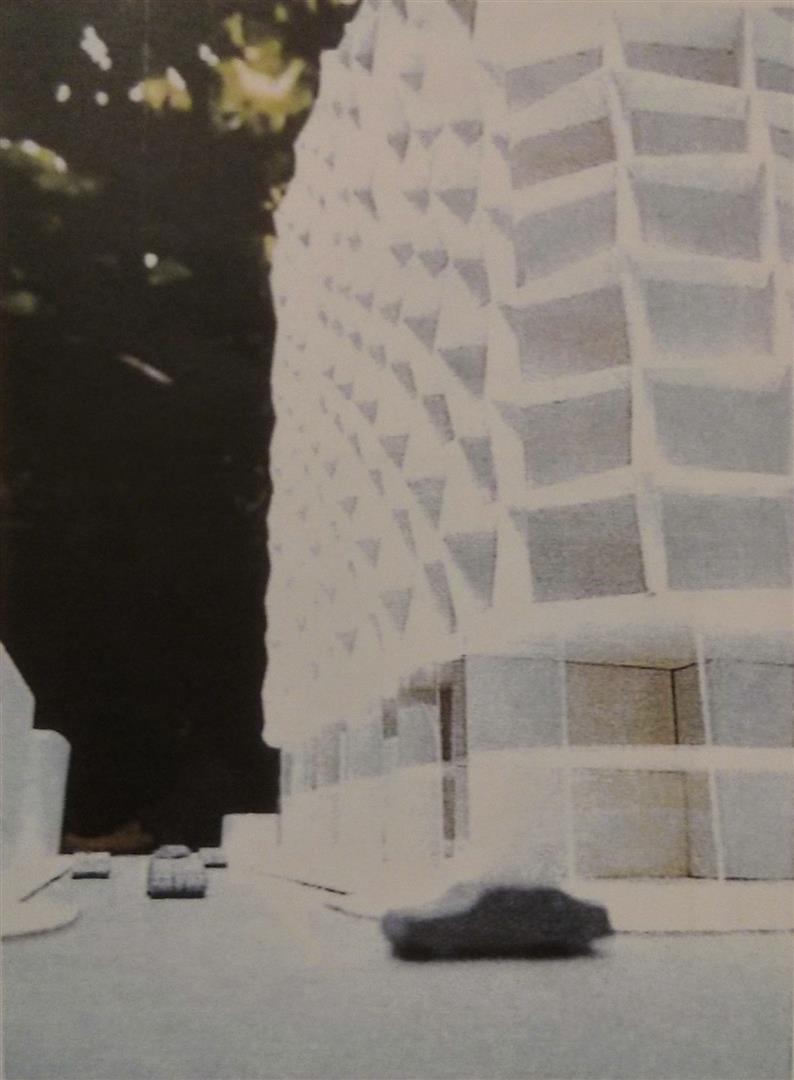 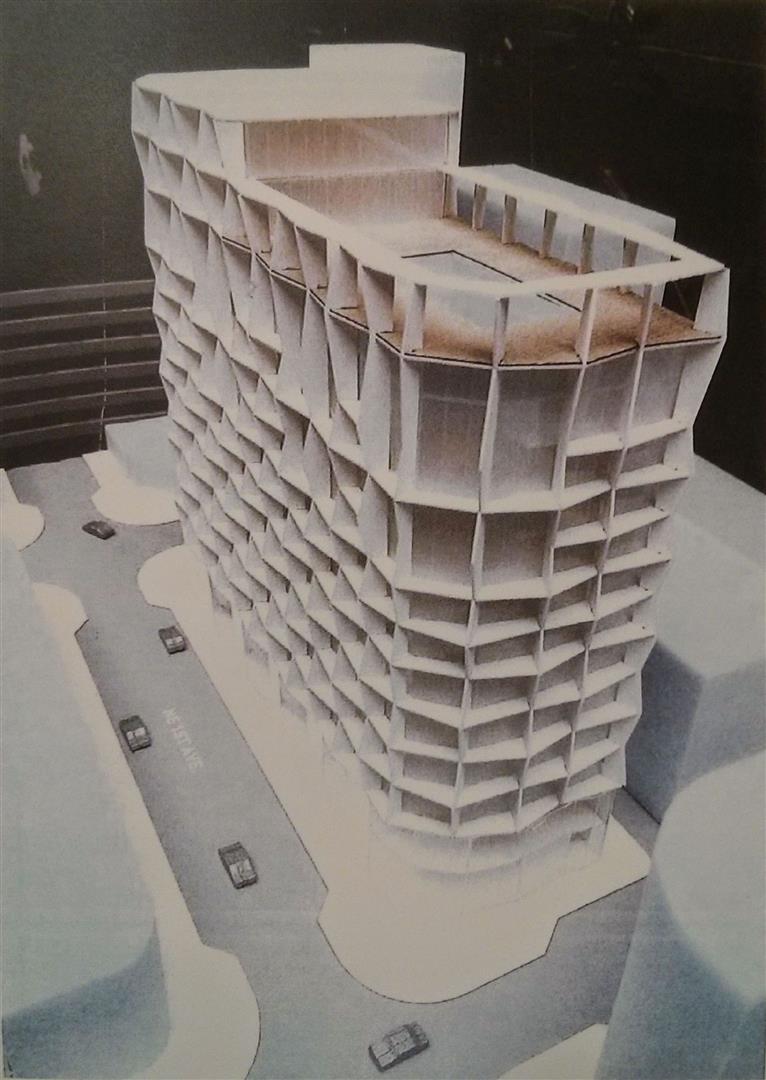 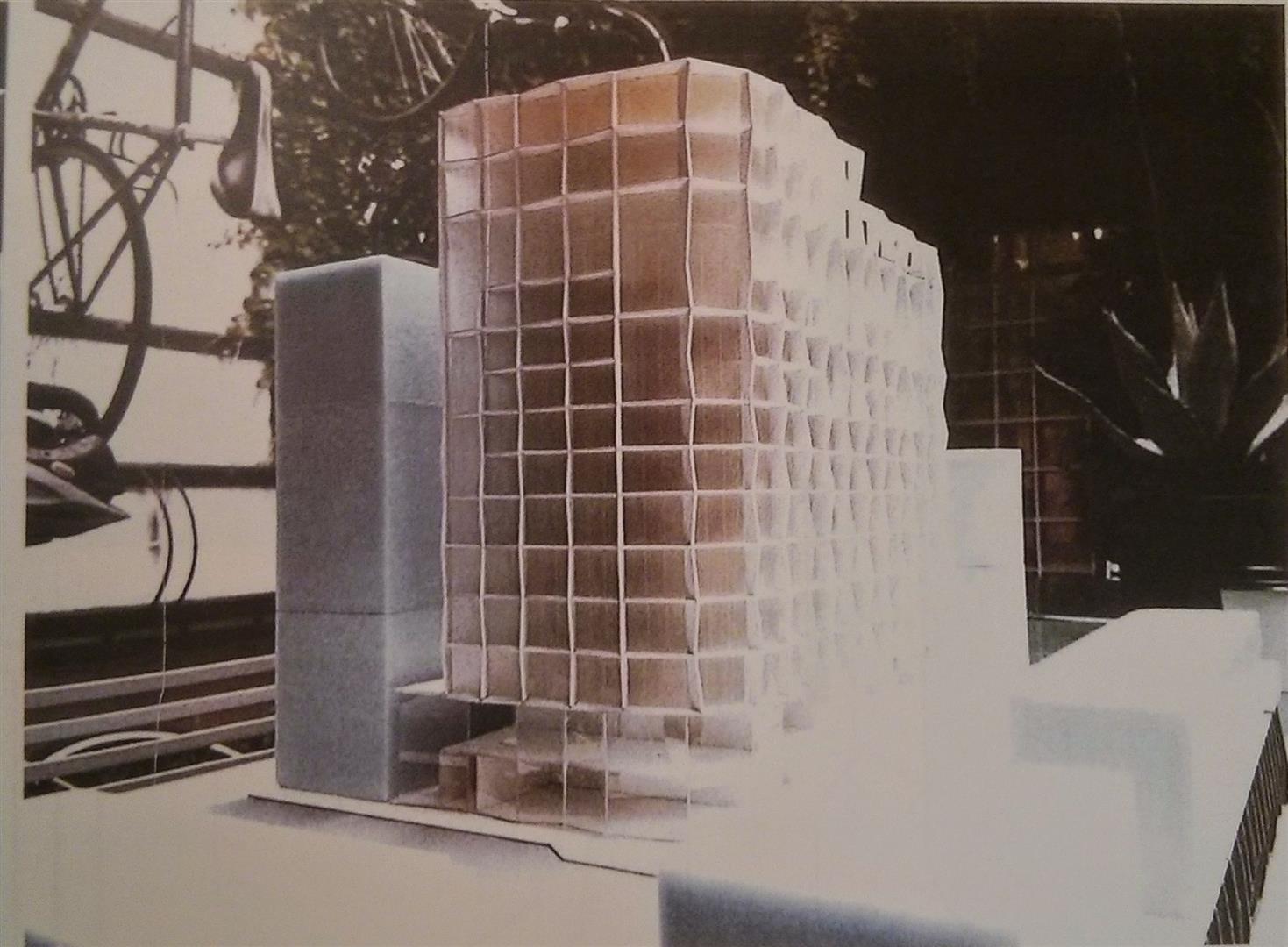 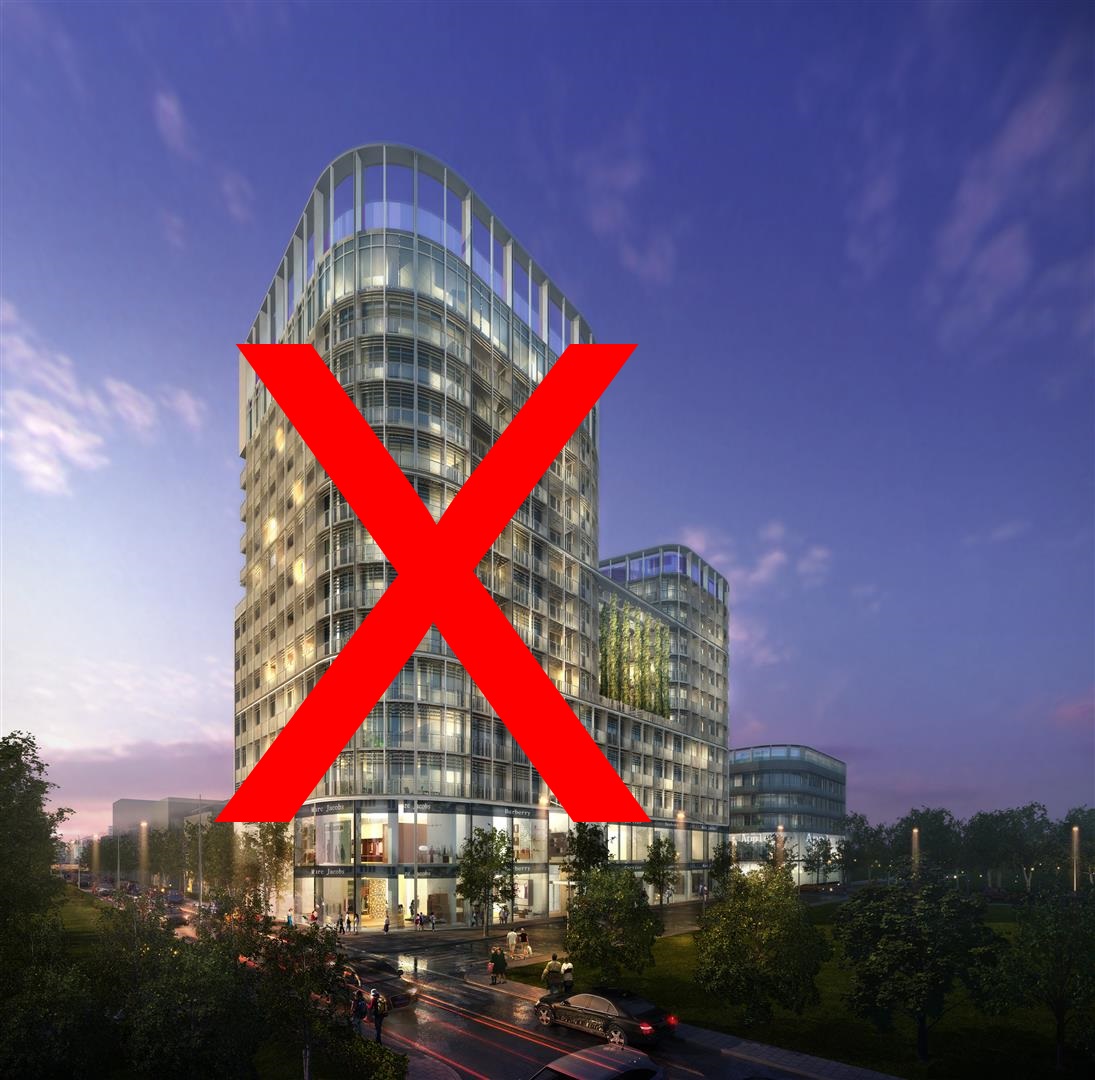