Permitting is underway to add a new building at Mary Brickell Village.

According to a filing with Miami-Dade requesting a utilities hookup, the new building will be 2,890 square feet.

Last month, Mary Brickell Village announced that Shake Shack would be constructing a new standalone building at the east end of the shopping center. Completion is scheduled for summer 2018.

Other new tenants coming to the shopping center include North Italia, Dirt, and Raw Juice, according to The Real Deal.

“I am confident that Shake Shack will be embraced by the Miami community and feel right at home in Mary Brickell Village.”
NOVEMBER 09, 2017

Shake Shack is known for its 100% all-natural Angus beef burgers and chicken sandwiches (no added hormones or antibiotics – ever), griddled flat-top dogs, fresh-made frozen custard and crispy crinkle cut fries. A fun and lively community gathering place with widespread appeal, Shake Shack has earned a cult-like following around the world and is continuing to grow in popularity in South Florida- making this their fourth location in the region and first in the Brickell Area.

“Shake Shack will activate and bring energy to the to the east courtyard – and do what they do – create a destination and a great place to hang out. This aligns well with the existing vibe of Mary Brickell Village and will take it to the next level.” John Ellis, Senior Director of RKF, who represents the landlord in the transaction said, “Shake Shack is approachable, socially conscious and resonates with the local neighborhood, the daily business crowd and tourist visitors alike. I am confident that Shake Shack will be embraced by the Miami community and feel right at home in Mary Brickell Village.”

Mary Brickell Village is one of the most popular downtown destinations, attracting locals and visitors to its diverse list of retail offerings, including upscale bars and eateries and anchored by Publix and LA Fitness. The property is composed of two parcels divided by S. Miami Avenue, spanning two blocks sandwiched between 9th and 10th Street. The property can also be accessed via Miami Metrorail at Brickell Station and by the Metromover. It is well known for its exciting nightlife scene and holiday promotional events. Shake Shack’s addition to the property is part of a larger plan to enhance the offerings and atmosphere at Mary Brickell Village.

About Mary Brickell Village
Mary Brickell Village is an urban oasis of shopping, dining and nightlife tucked away in the heart of Miami’s vibrant Brickell corridor. Spanning two city blocks, boasting nearly 200,000 square feet of retail space and over 800 parking spaces in a seven-level garage, this open-air hub moves with the rhythms of Miami. Eclectic boutiques and exclusive shops bustle by day. Come sundown, great eateries, lively bars and an intimate village vibe attract locals eager to decompress in a casual, and yet, thoroughly cosmopolitan setting. Mary Brickell Village has fast-become the social center of Miami, embracing the city’s youthful exuberance with a breezy charm that’s impossible to resist. This is where people gather for a well-earned break from the high-rises and high-speed pace of Miami. It just happens to be conveniently located right in the heart of it all. 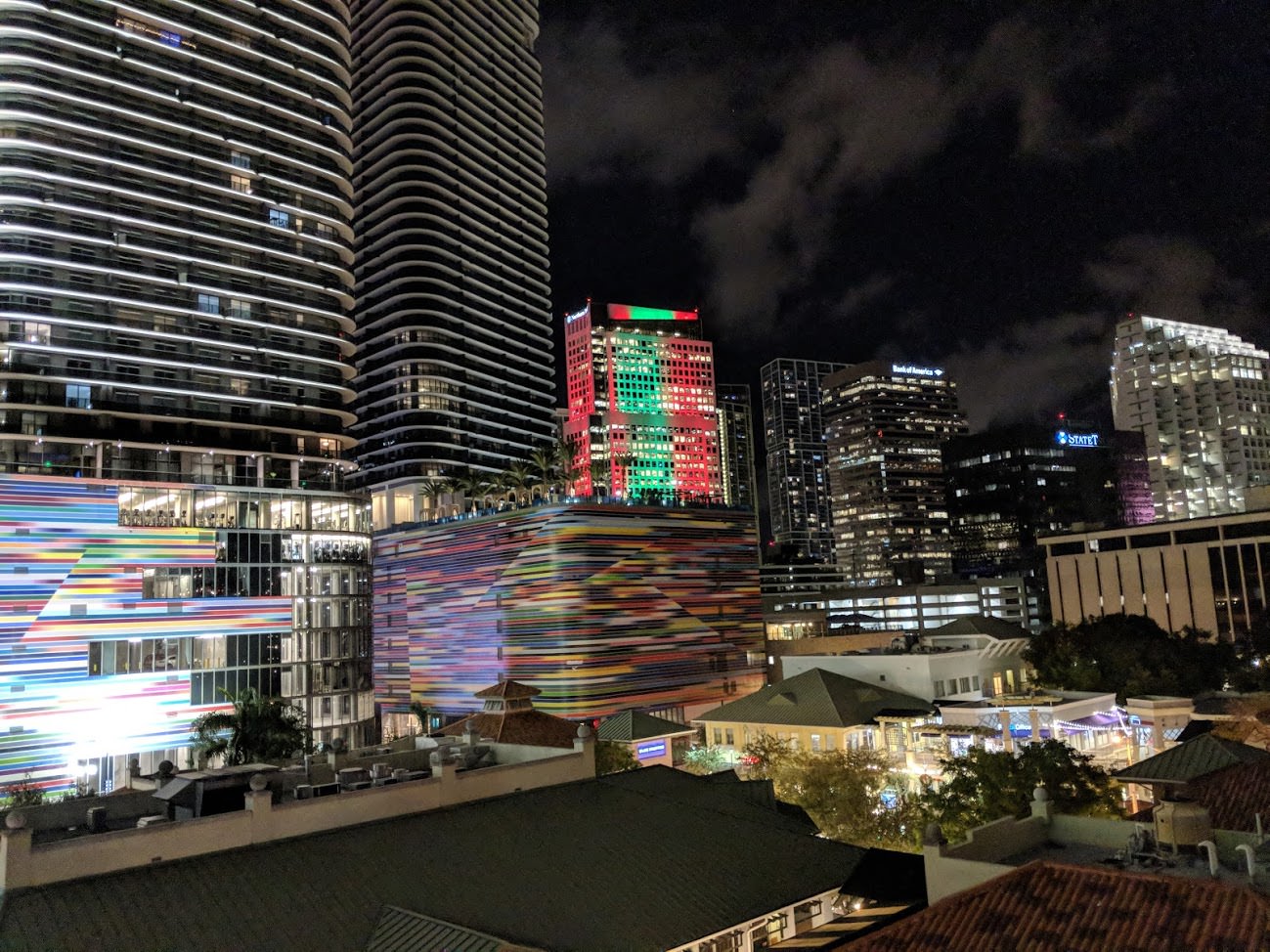