The FAA approved the 55-story Paramount to be built up to a height of 699-feet above ground level, or 709-feet above sea level. That would put it at a similar height to existing nearby towers, such as Marquis at 1100 Biscayne Boulevard.

Paramount will include 470 units. Residents will enjoy private elevators, and will have direct 3rd floor access to The Mall at Miami Worldcenter.

Elkus Manfredi is the project architect, and Daniel Kodsi, Art Falcone and Nitin Motwani are the developers.

Construction is expected to begin the second quarter.

The FAA also granted approval this week to Michael Simkins, who submitted plans to build a 647-foot tower (634-feet above ground) at 85 Northwest 10th Street, a few blocks west of Paramount. 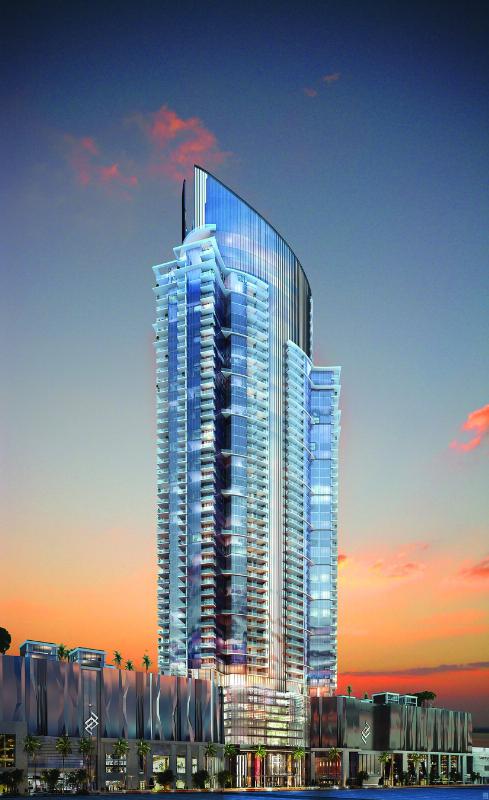