Another Brickell supertall has just been approved by the Federal Aviation Administration.

888 Brickell will be permitted to rise to a supertall height of 1,042 feet above ground level, or 1,049 feet above sea level, according to a letter issued by the agency.

Approval by the FAA was granted on December 9 after around 8 months of review. The application was filed on March 31.

According to an October filing with county planners, 888 Brickell is planned to include:

Studio Sofield is the building designer, with ODP the architect of record.

JDS Development Group is the developer. 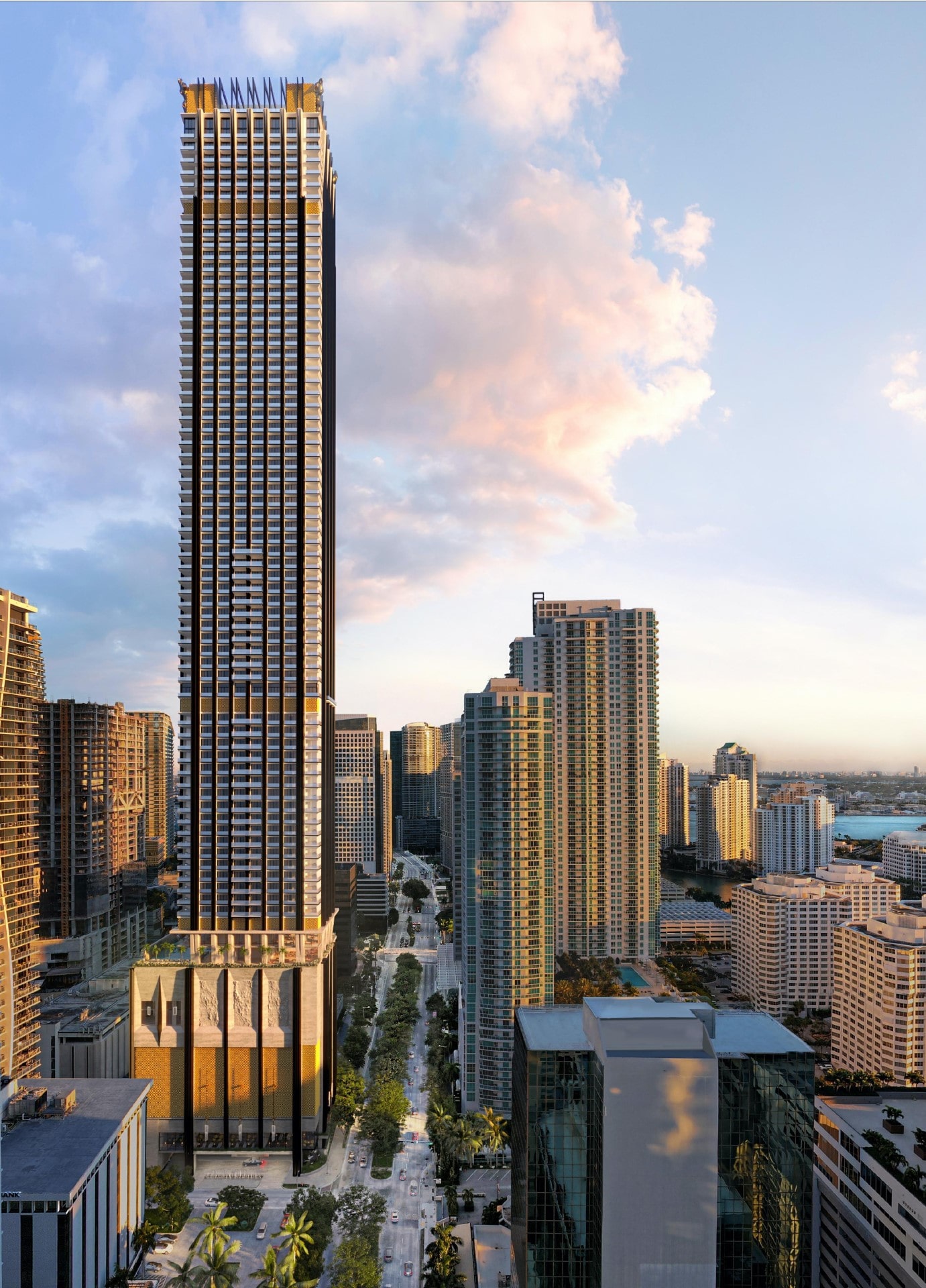 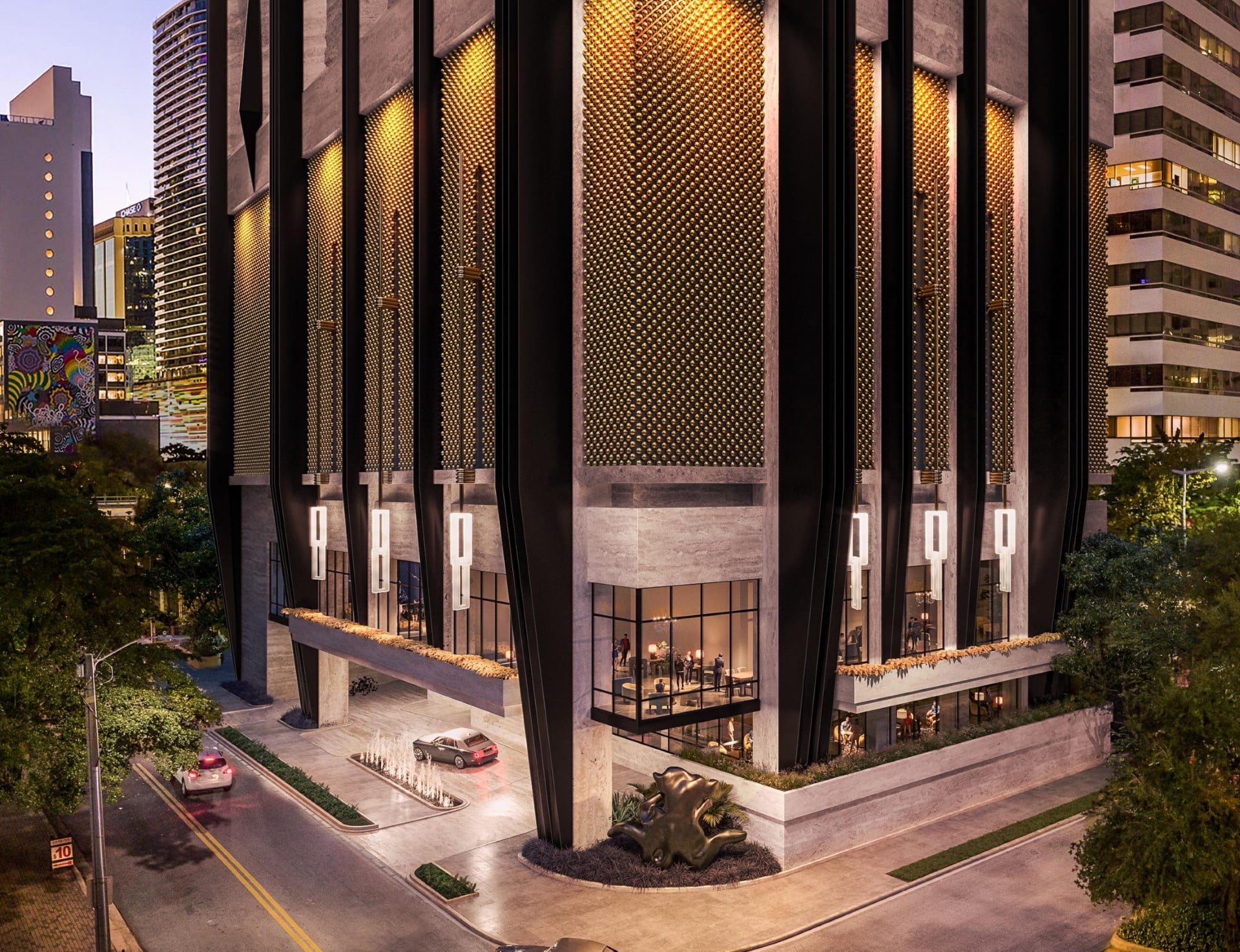 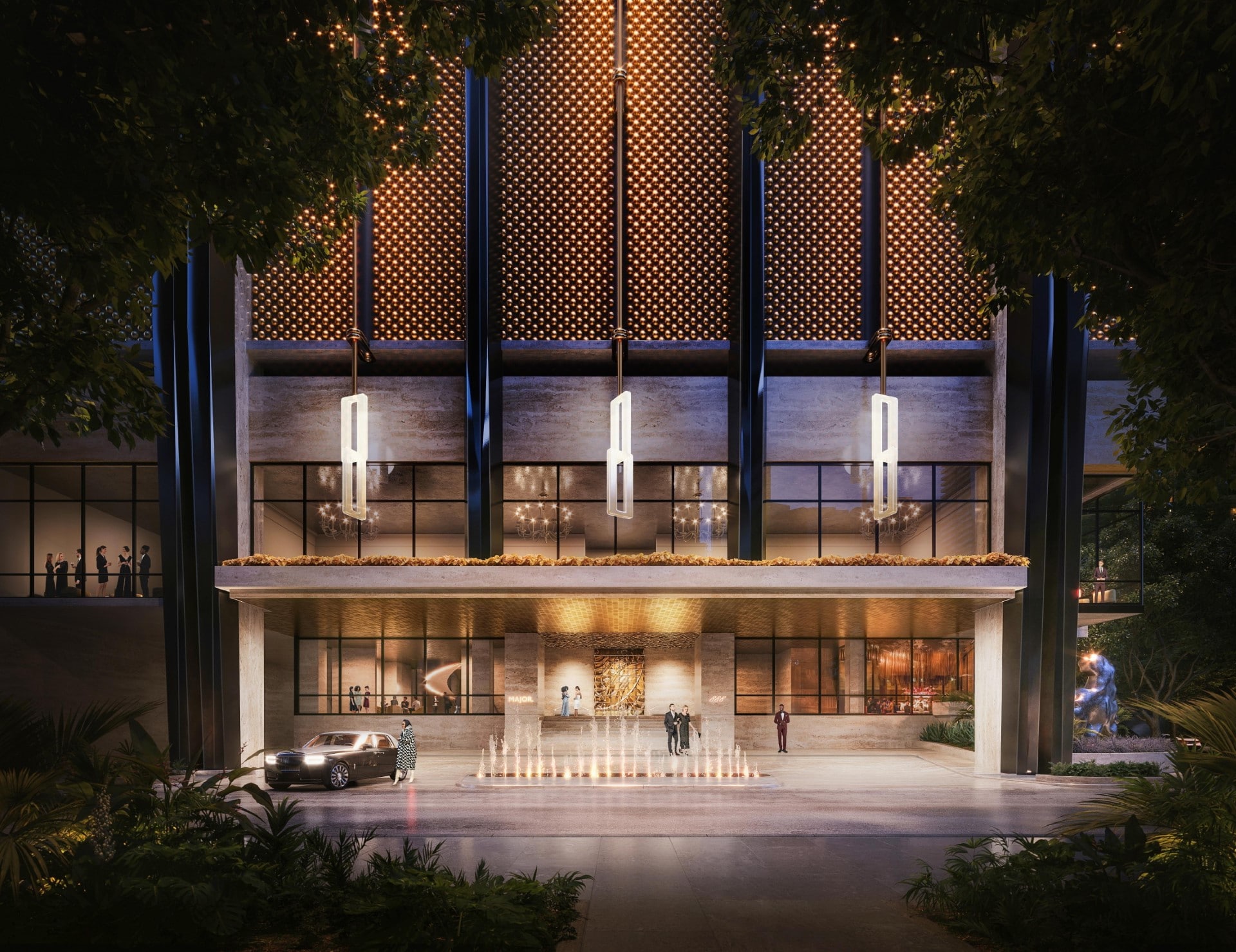