The Federal Aviation Administration granted approval this week for the 100-Story Waldorf Astoria Miami to be built.

The tower is permitted to rise to a height of 1,040 above ground, or 1,049 feet above sea level, the FAA said. At that height, the tower is considered to be a supertall under widely accepted definitions.

The FAA issued the approval on September 7 after studying the issue for over six months.

The developer had already been granted approval for the 1,049-foot height on the same site in 2015, but that approval expired.

PMG and Greybrook have already filed for a demolition permit at the property, and have also fenced off an area in the Biscayne Boulevard median where a green space is planned.

A total of 400 condos and a 205 key hotel are planned within the Waldorf building, with a sellout value of $1 billion. Shortly after sales launched, the developer said they had already sold hundreds of millions of dollars worth of units.

PMG and Greybrook Realty Partners are the developers.

Groundbreaking is expected in the first quarter of 2022. 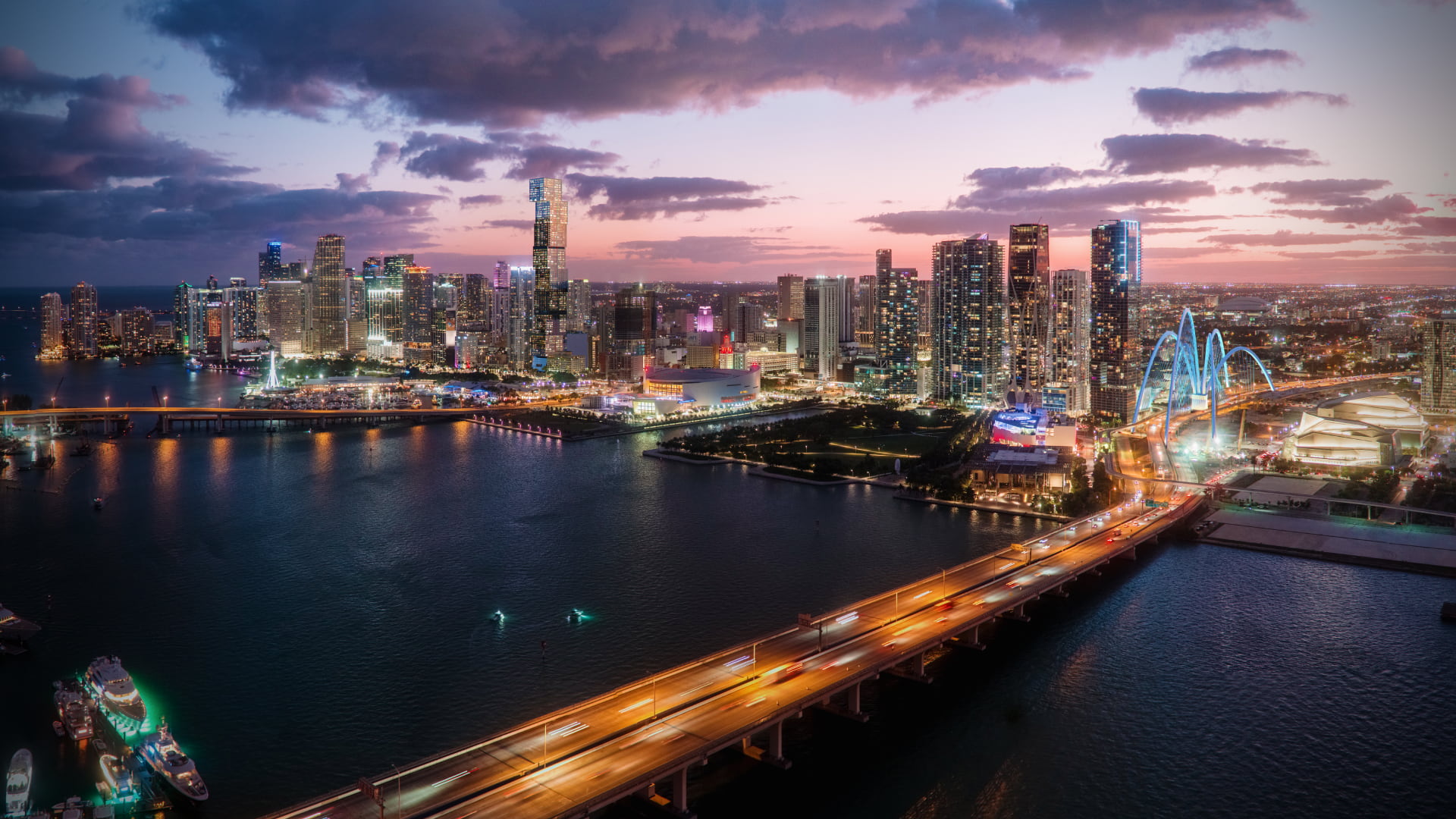 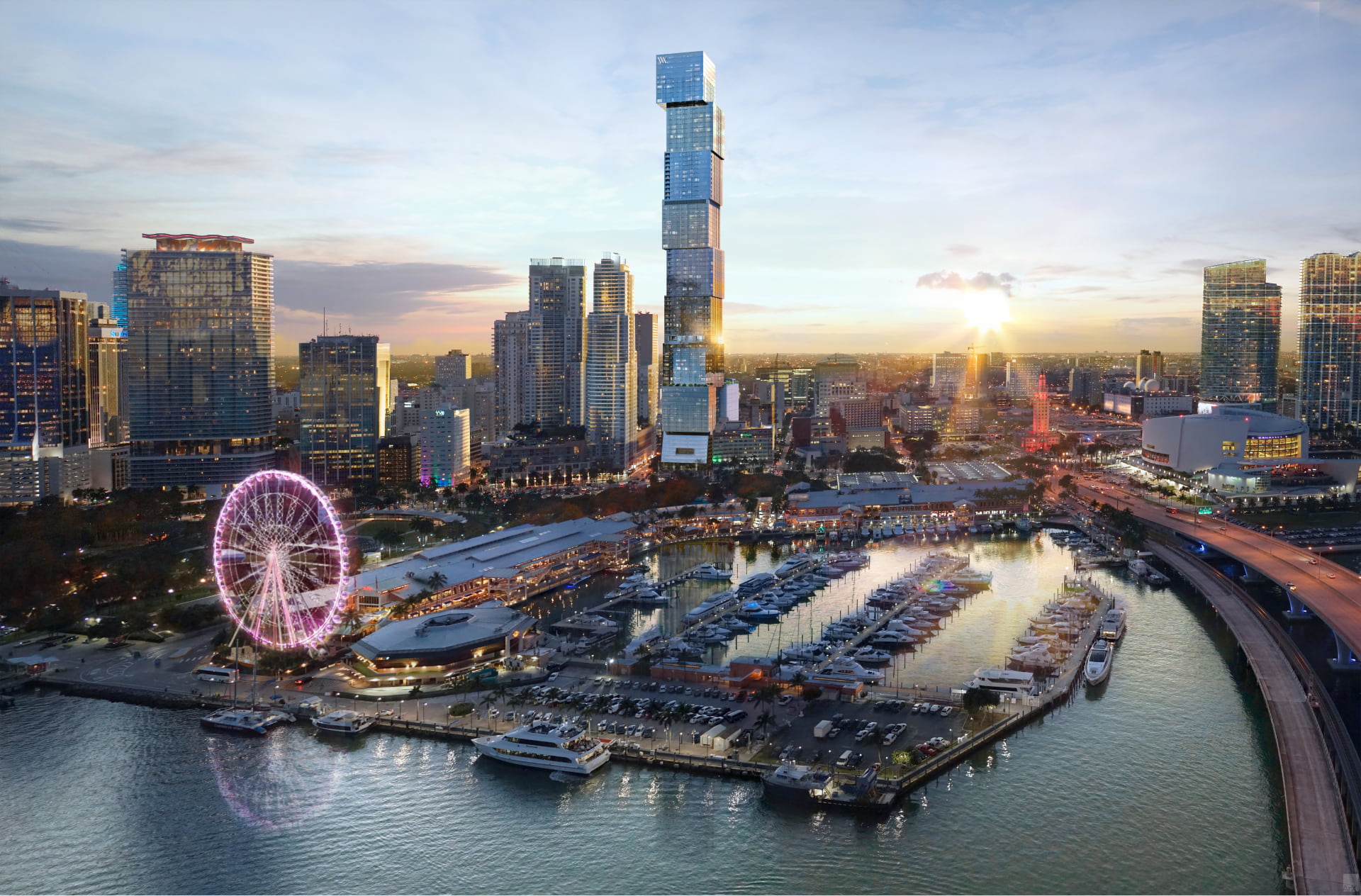 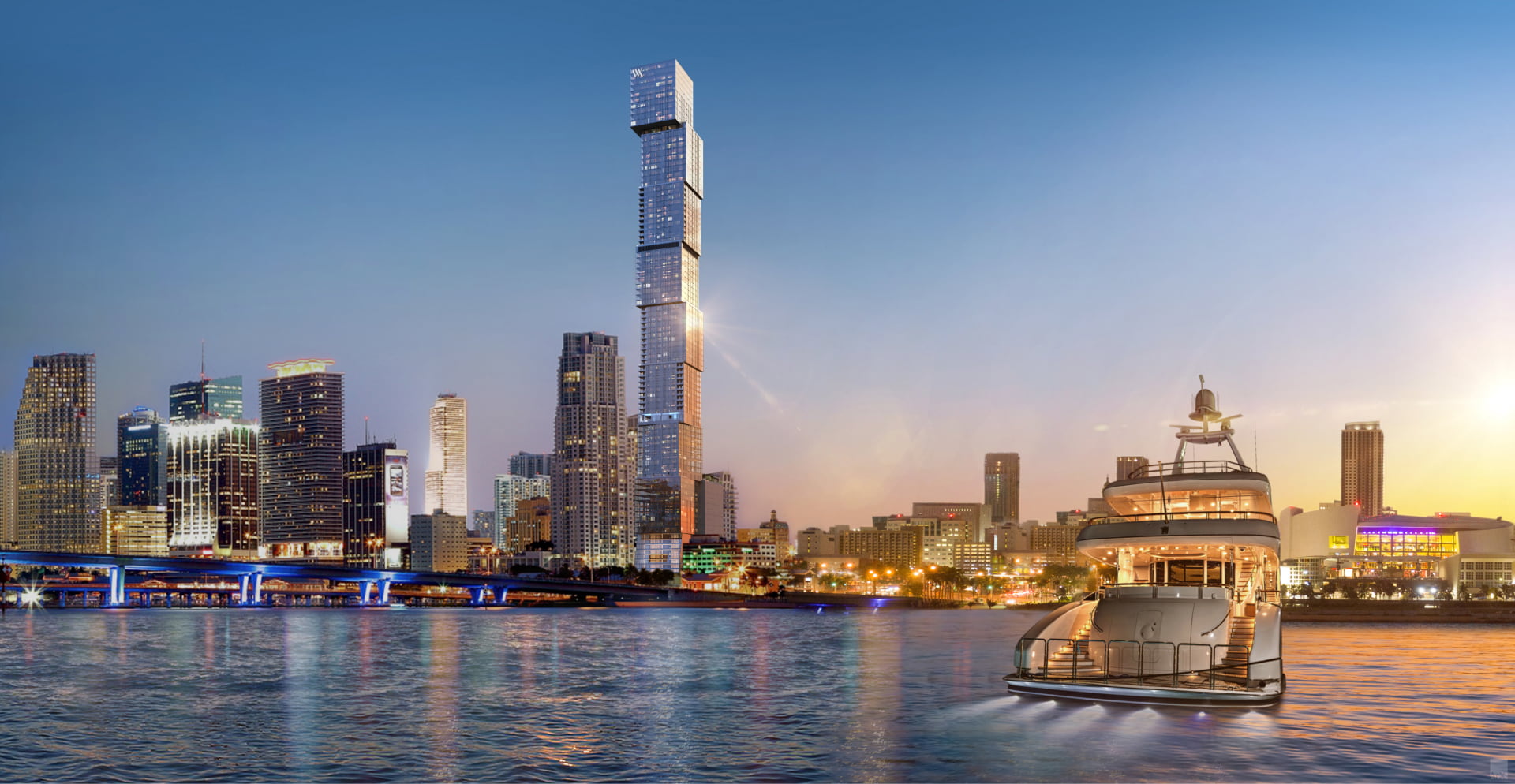