FTP Investment Corporation of San Francisco owns the 23,800 square foot property at 130 SE 1st Street. The company bought it in 2006 for $6 million. Bart Seidler is listed as a manager of the company.

Centro, a condo built without a parking garage, is across the street from the site.

After seven months of studying the proposal, FAA approval was granted for a height of 831 feet above ground, or 840 feet above sea level. The application was submitted January 30 and approved yesterday.

In 2015, FTP was granted approval by the FAA to build at the same 831 foot height. An extension was granted in 2017, but approval expired in September 2018 due to failure to begin construction.

No application appears to have been submitted to city planners for review yet.

Also yesterday, the FAA approved a 706-foot for Skyplex in Orlando. The $500 million amusement tower will have the tallest roller coaster in the world, and is being built by Miami developer Joshua Wallack. 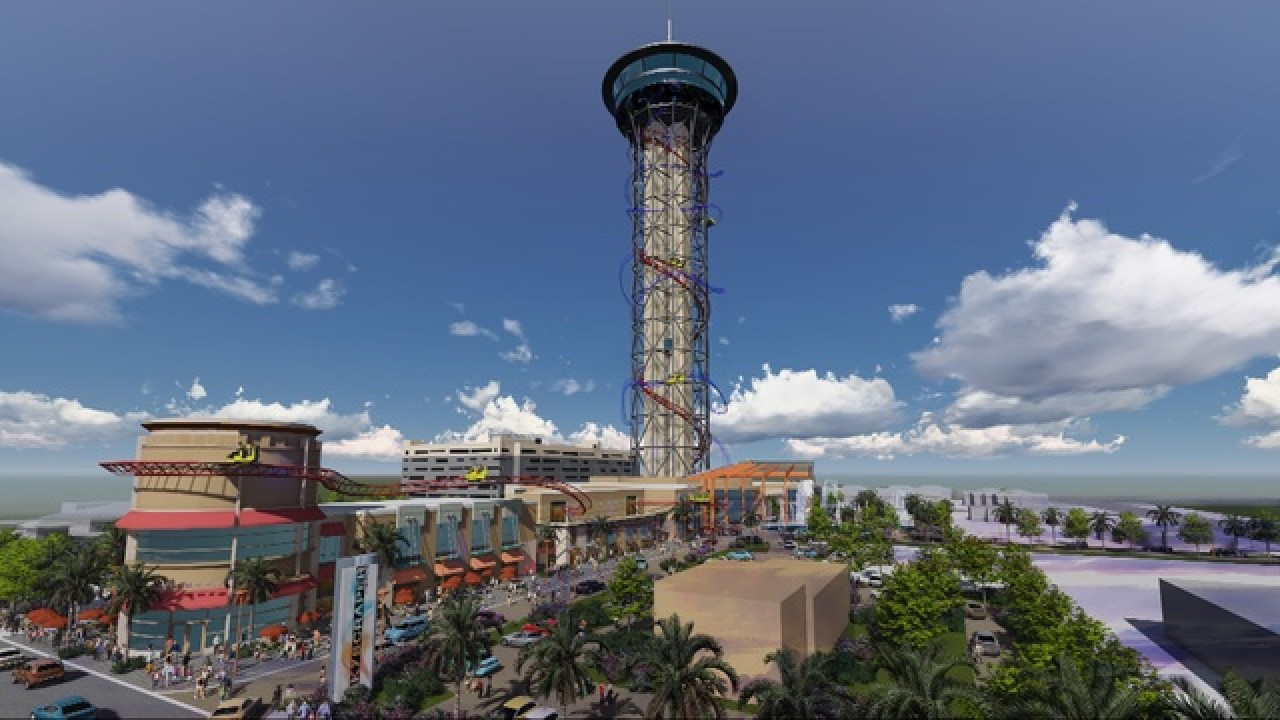