Zoning Officials Sign Off On Unity Of Title For Fairholme Museum

Bruce Berkowitz continues to make progress on his plan to build a museum and offices for his Fairholme fund.

Late last month, the city finalized a Unity of Title, allowing the project to be built on the multiple lots that have been assembled. Berkowitz signed the paperwork on May 20, 2015, but the city didn’t sign off on it until December 22.

The museum’s design was approved by the city’s zoning department in August, but the process has been slow. Berkowitz has publicly complained about the red tape, and had considered cancelling the project altogether. 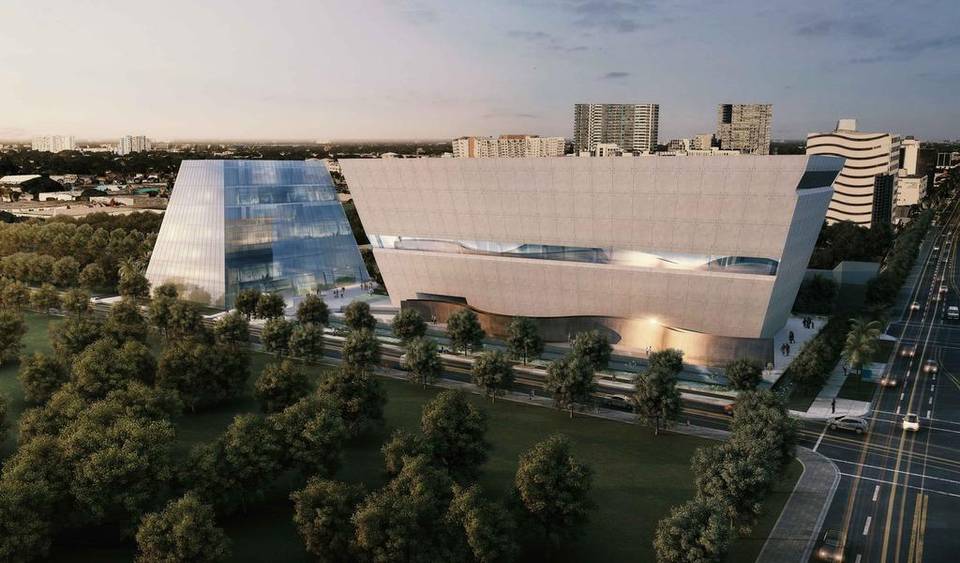 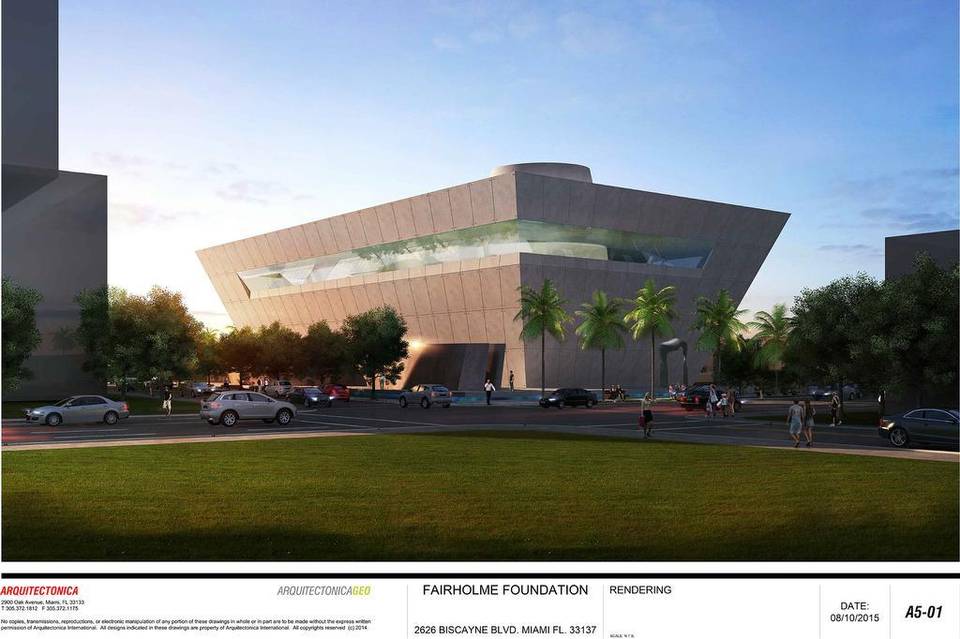