Edgewater’s Berkowitz Contemporary Foundation (also known as the Fairholme Museum) is one step closer to breaking ground after securing utilities rights from the county.

City records show that a construction permit continues to be actively worked as of this week, and the developer is making progress toward approval. The permit was applied for in August 2019.

Rene Gonzalez is the architect designing the new building.

A sculpture by Richard Serra called Passage of Time is planned to be housed inside the new gallery. 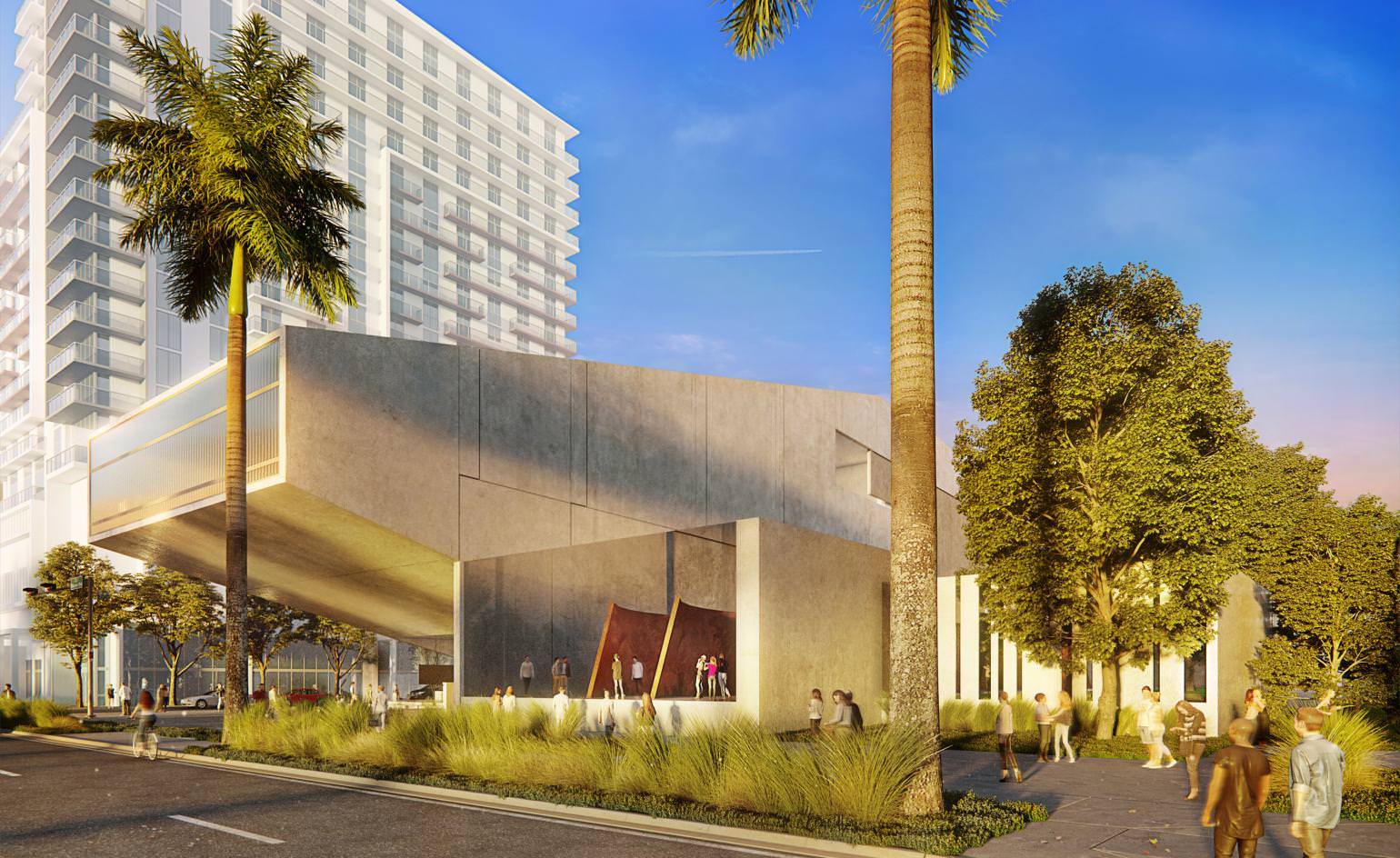 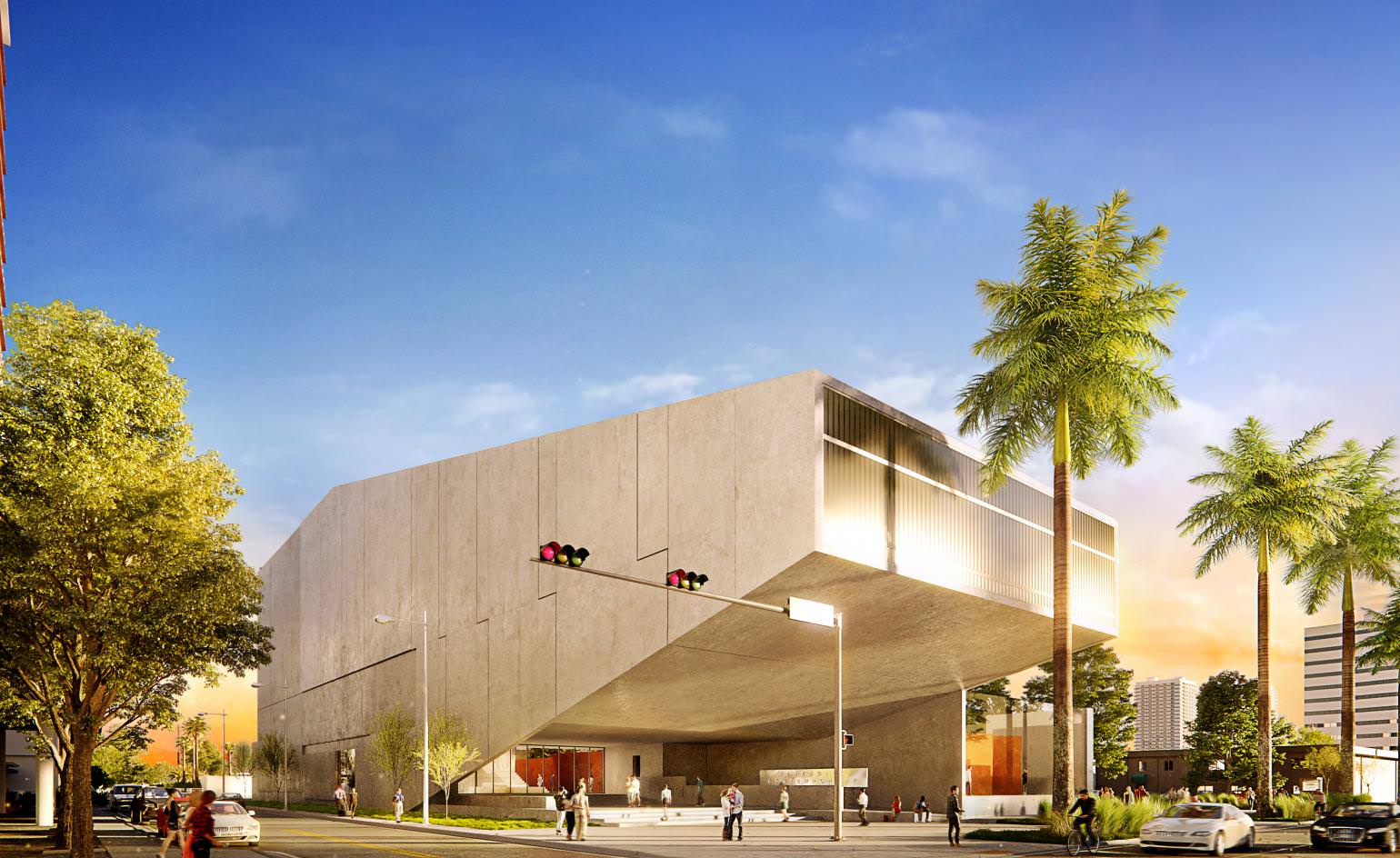 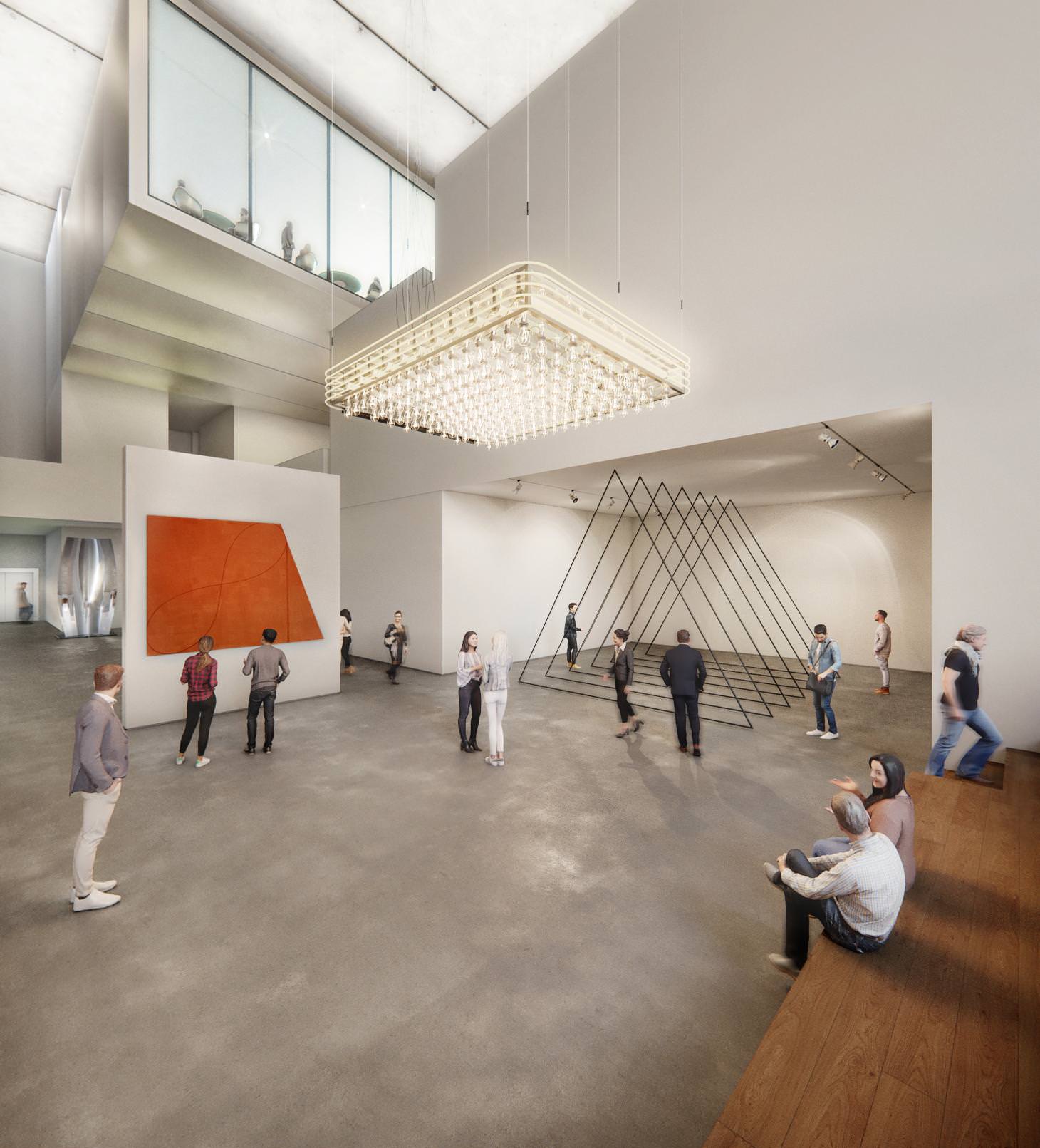 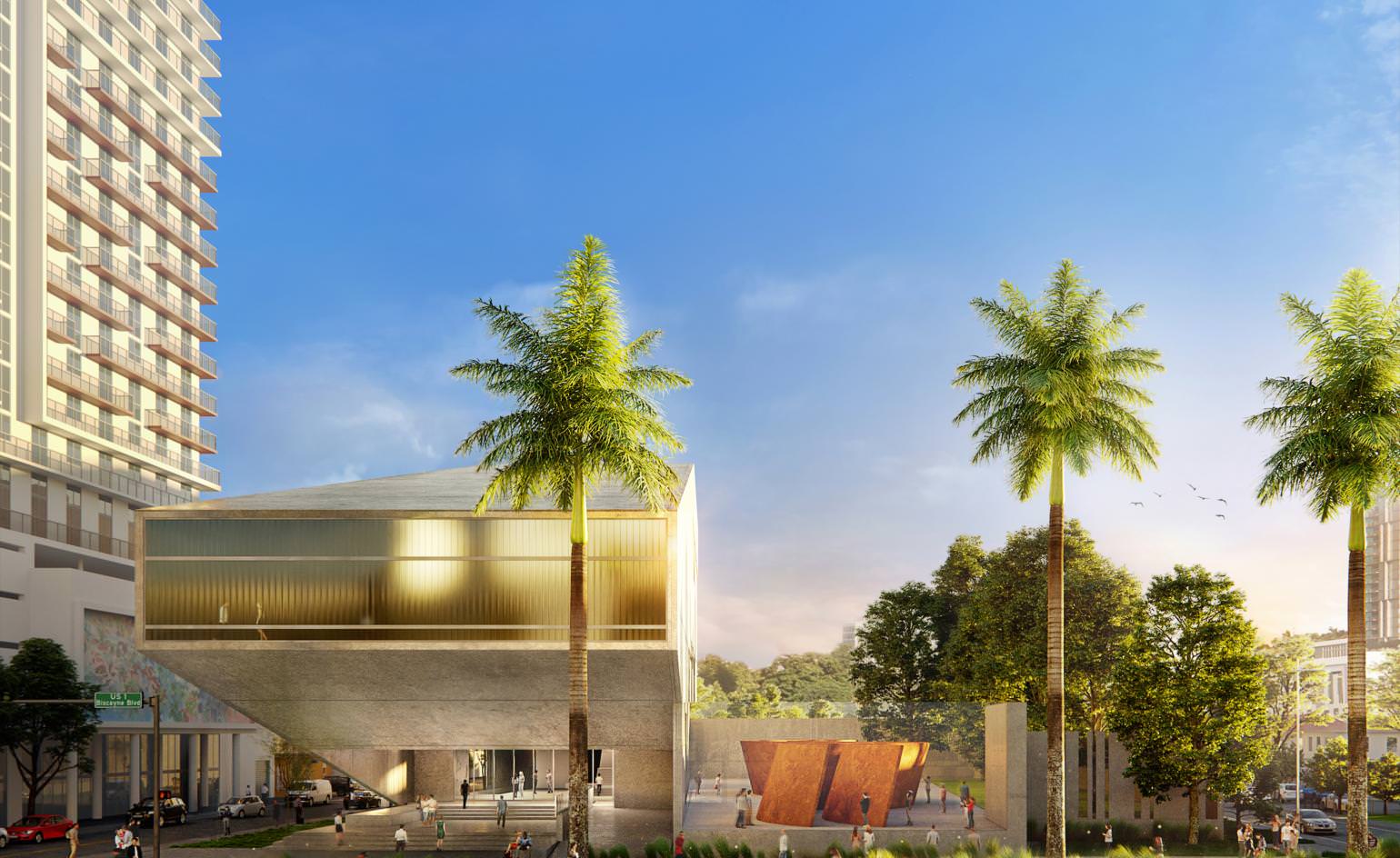 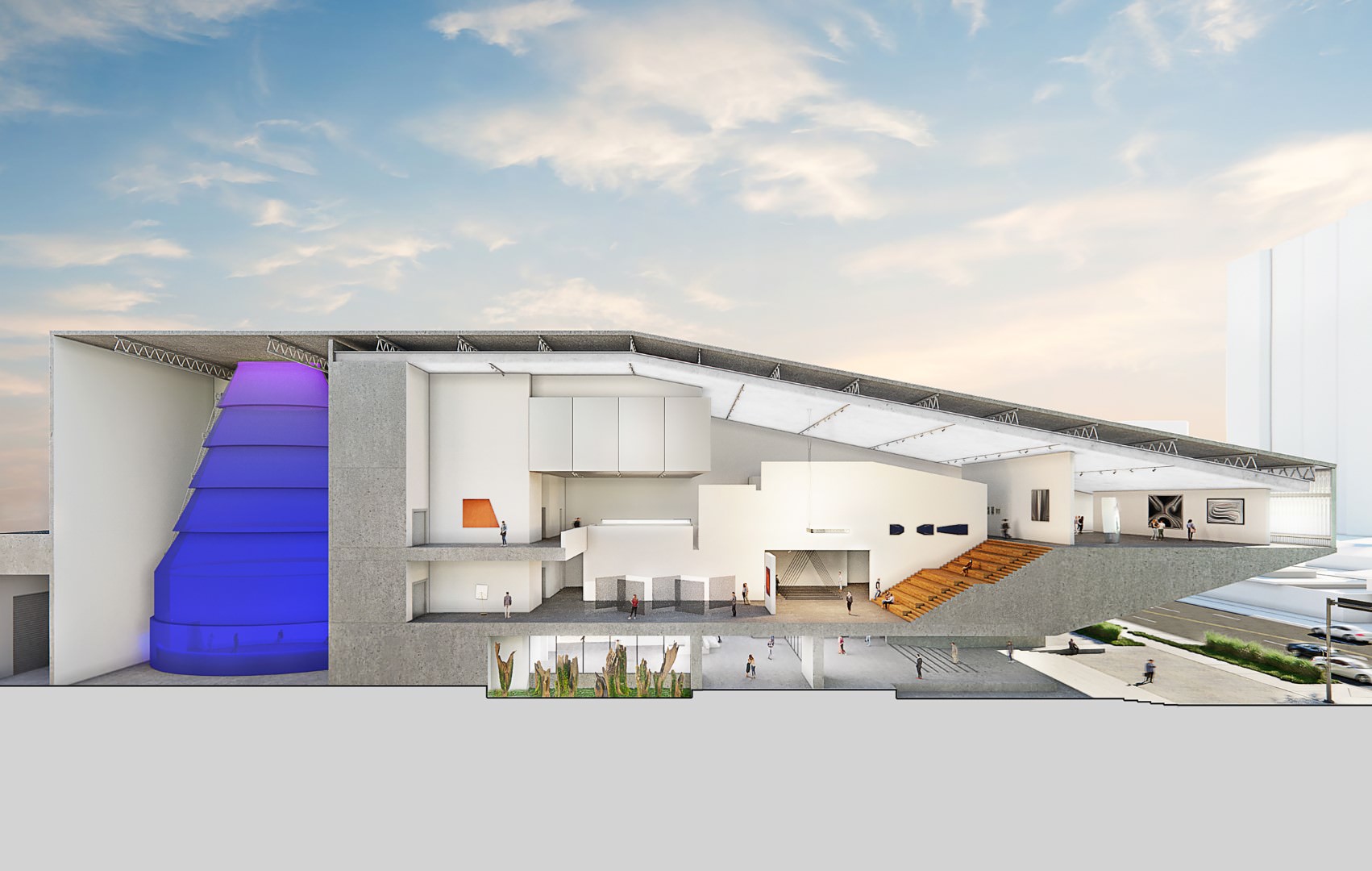 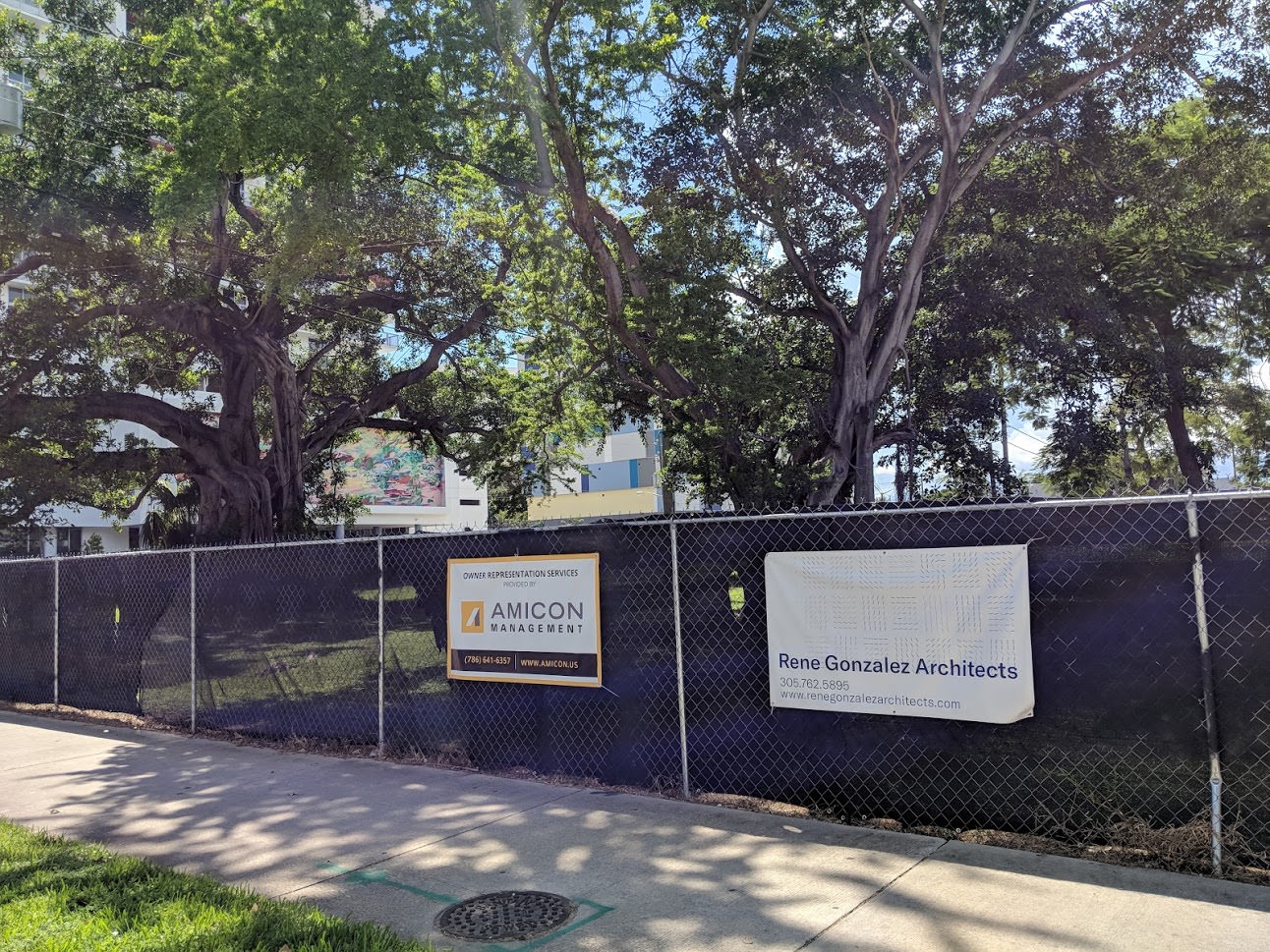 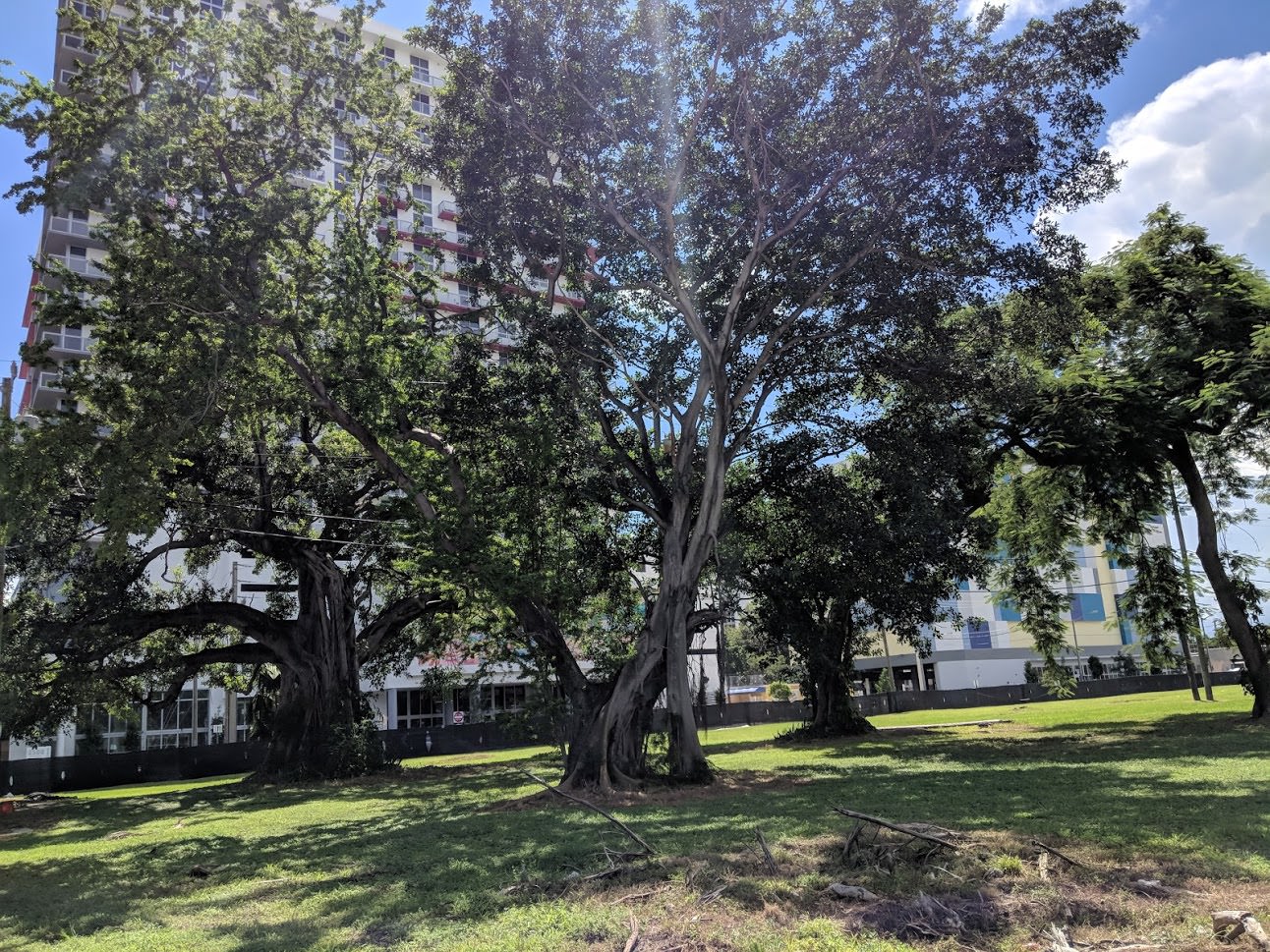