Brightline will begin testing trains travelling at 110 miles per hour, the company announced.

It will likely be the fastest that a train has ever run in Florida, the Orlando Sentinel said.

To reduce the possibility of accidents, the company has installed quad gates or medians at all crossing where the trains will operate at 110 MPH.

There are nine such crossings in St. Lucie and Martin Counties, where the testing will begin on October 17.

The tests will run over a six week period along 11 miles of track.

In January, 110 MPH testing will begin in Brevard County.

Brightline will operate at 125 miles per hour on newer sections of track being built on the way to Orlando Airport in Orange County. Those sections don’t have any crossings. 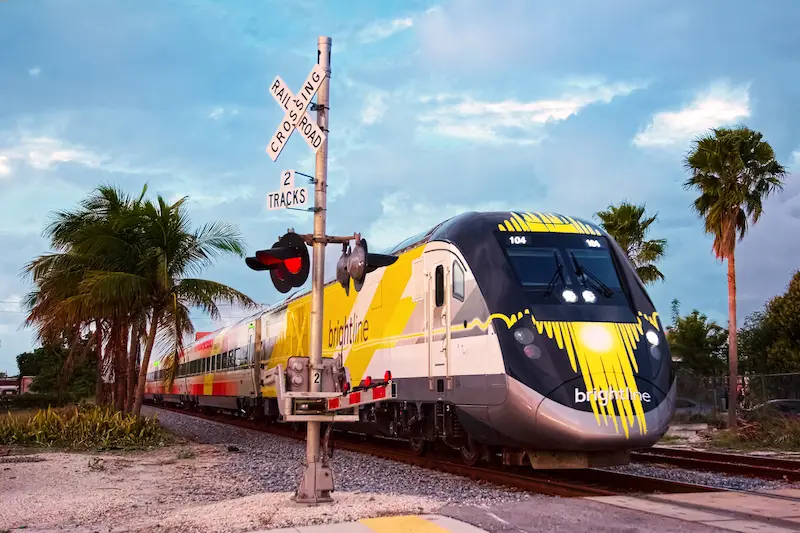