Separately, a losing bidder has filed a formal bid protest with FDOT.  The protest will be referred to the Florida Division of Administrative Hearings.

Sarnoff argues that FDOT circumvented a settlement requiring a local aesthetics committee, by giving greater weight to another FDOT-controlled committee. The settlement was reached following a 2013 lawsuit.

Sarnoff first tried to file a new motion in June to enforce the 2013 case. A judge rejected that motion, saying that the case was voluntarily dismissed following the settlement, so there was nothing to enforce. Once rejected, Sarnoff filed the new lawsuit. 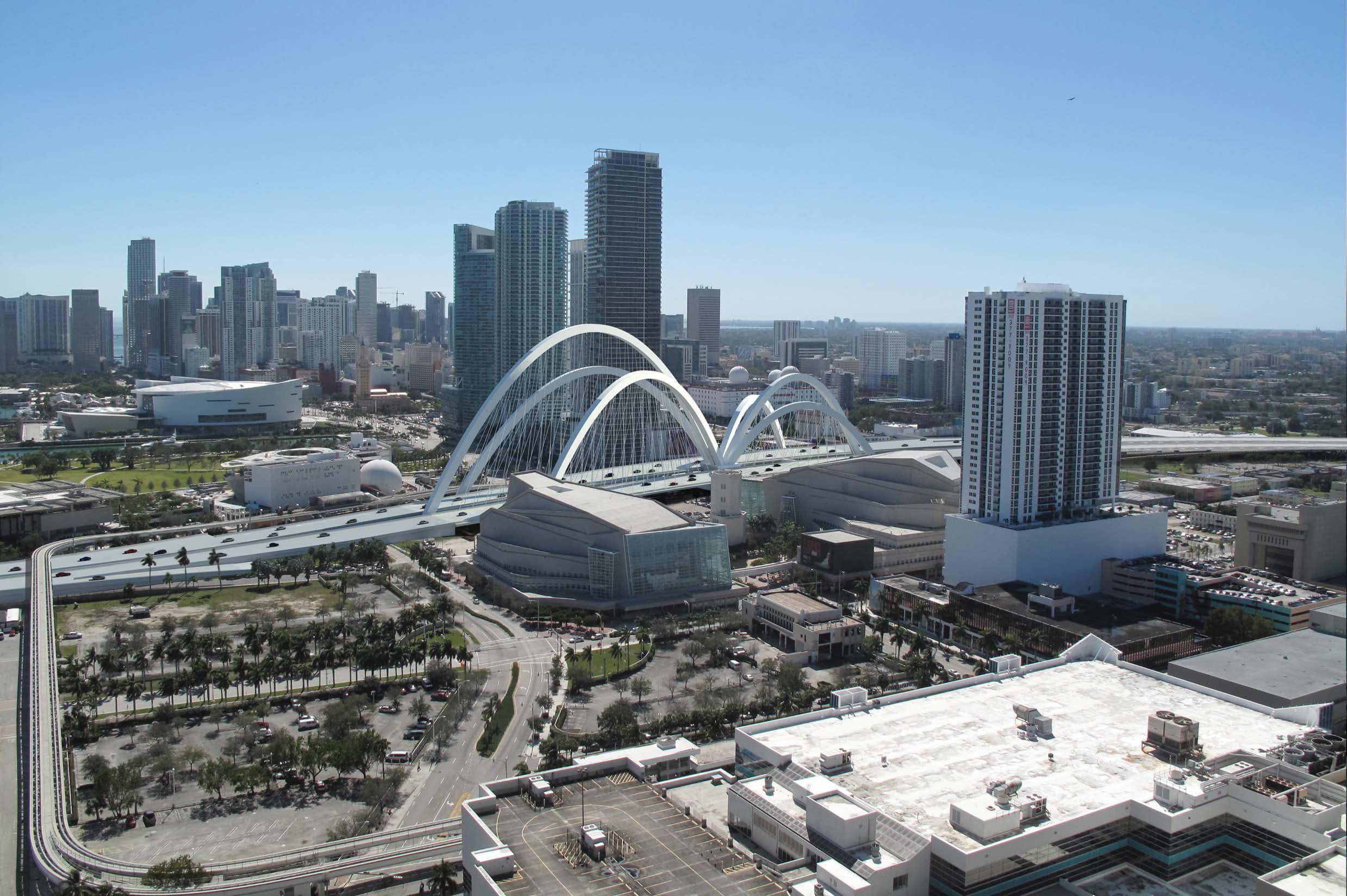 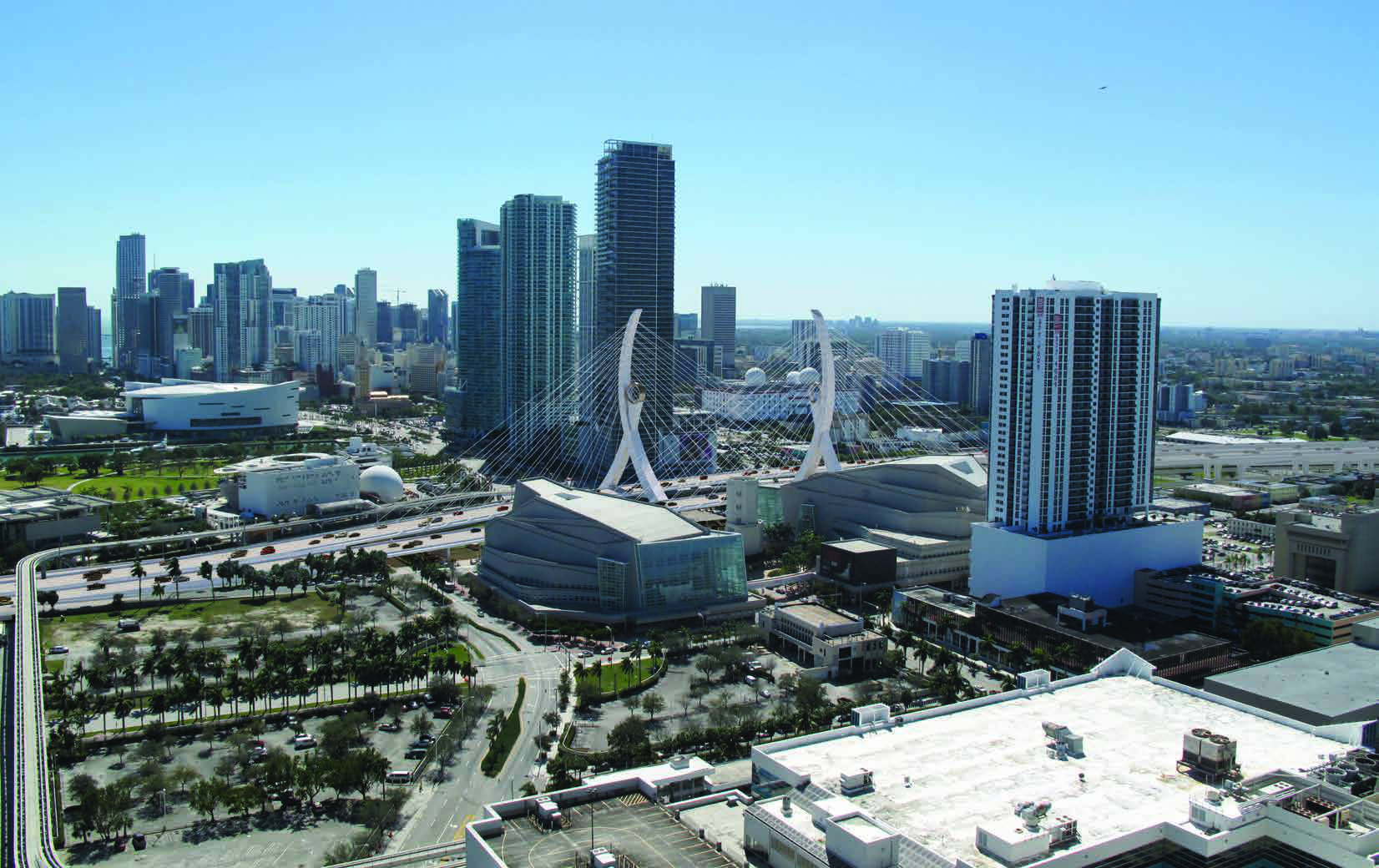