Ferrari Dealership Coming To The Chelsea Site On Biscayne Boulevard

Construction is underway at 1550 Biscayne Boulevard on what could become a new Ferrari Dealership.

According to plans submitted to the city, The Collection is renovating a building and will operate a car dealership on the site. Renderings show a Ferrari logo on the exterior.

In Coral Gables, The Collection already sells Ferrari, along with Porsche, Audi, Jaguar, and other brands.

The property is owned by a company controlled by Ugo Colombo, who purchased it in 2014. Plans for a 52-story tower called The Chelsea were submitted to the city prior to the sale and appear to have been shelved.

Colombo’s CMC Group will have their office space on the second and third level of the building, according to a source at the developer. The source could not confirm the name of the ground floor tenant. 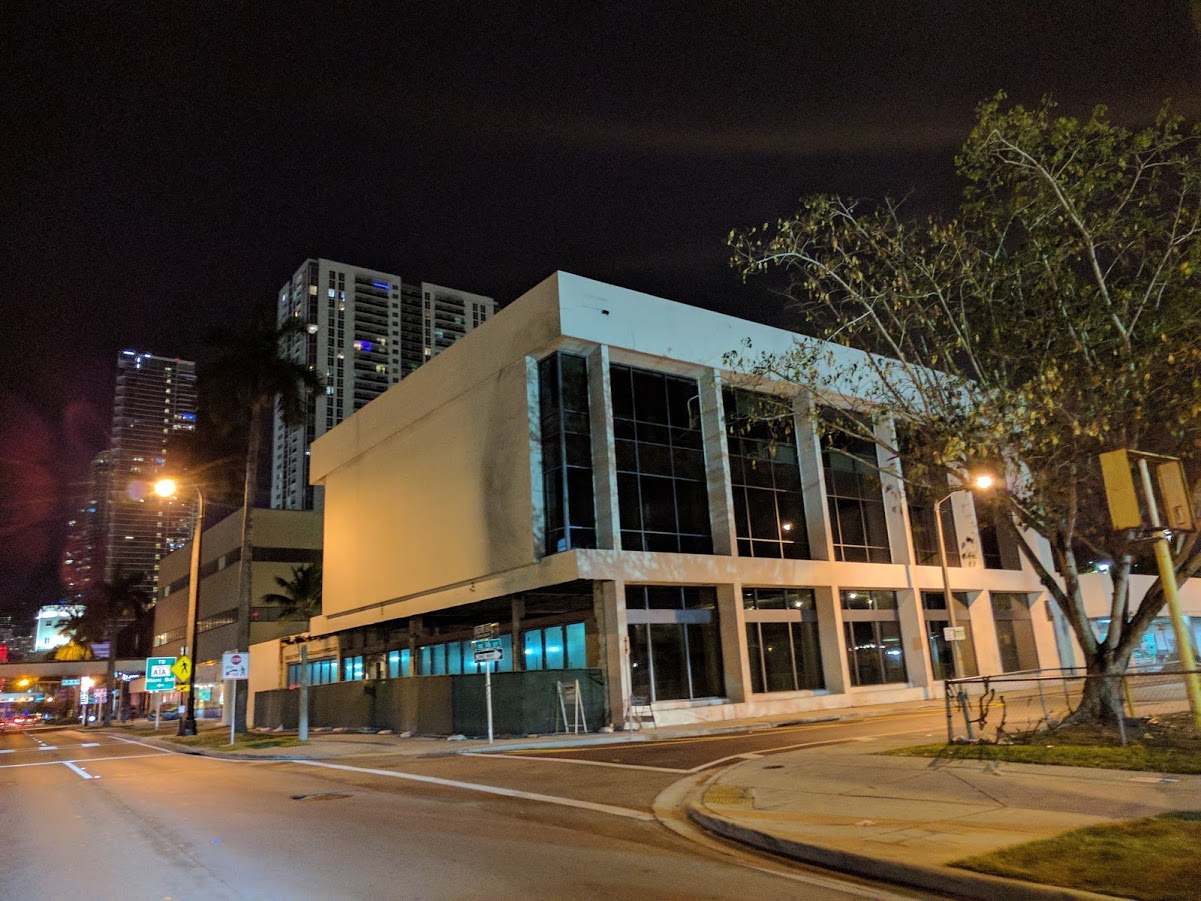 cancelled plans for the chelsea: 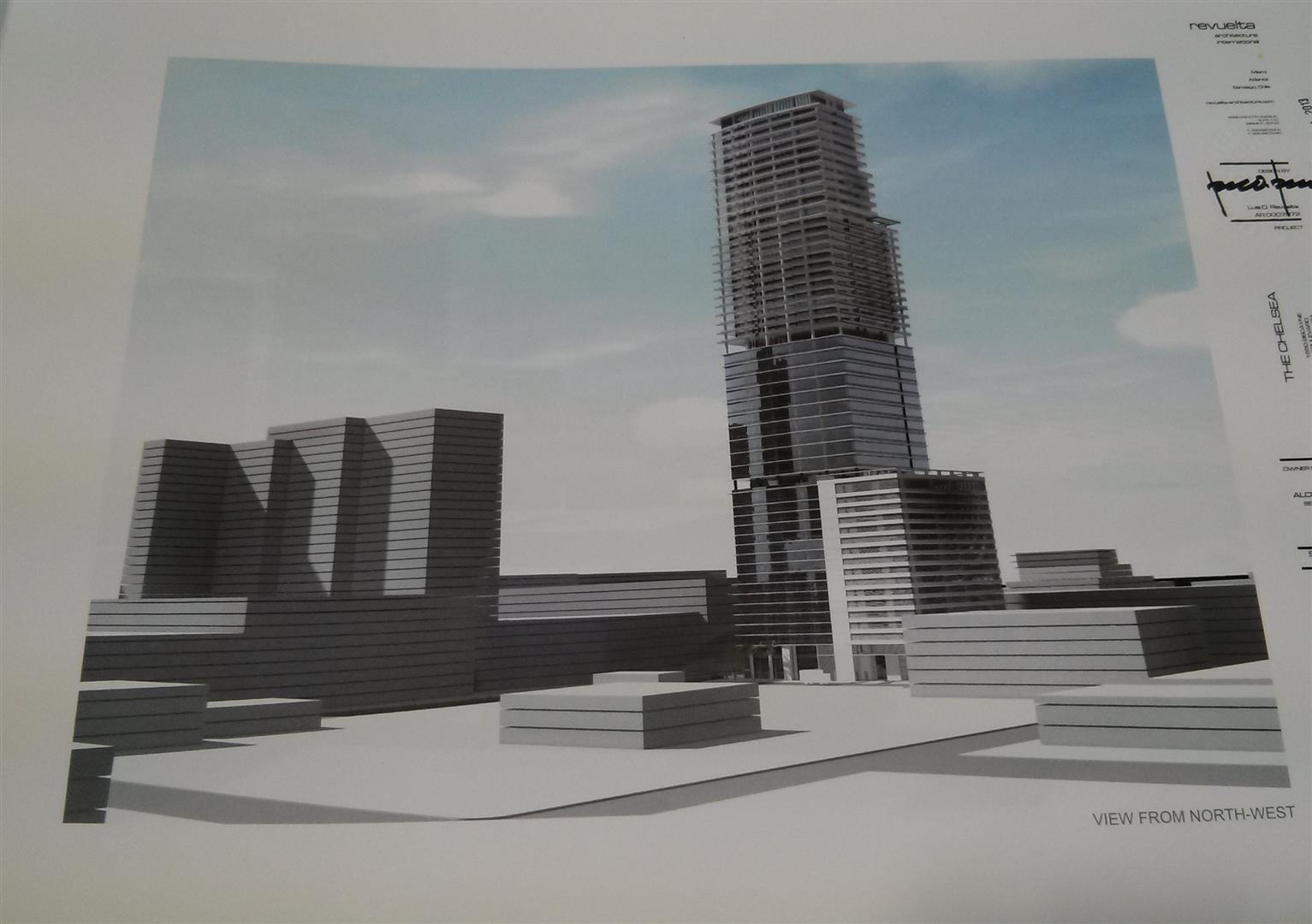