At least one Miami commissioner wants the city to move forward with filling downtown Miami’s FEC slip – but it could be expensive, according to a new report first obtained by the Herald.

Engineering firm Moffatt & Nichol estimates the cost to fill in the roughly 8-acre area would cost $232 million, or about $26.5 million per acre. Around $200 million of that is for environmental remediation, including cleaning up contamination and relocating coral.

Getting approval from local, state and federal officials for permits, including environmental permits, is also considered unlikely altogether, so the project may not even be possible at all.

Lawsuits from groups opposed to the plan could also potentially delay the project and increase costs, the report states.

Even if approval is somehow granted, it could take a total of seven years to complete the project , including three to five years for permitting and another two years of construction.

Commissioner Joe Carollo disagreed, calling the report “fiction.” He said he still wants the city to move forward with the idea. 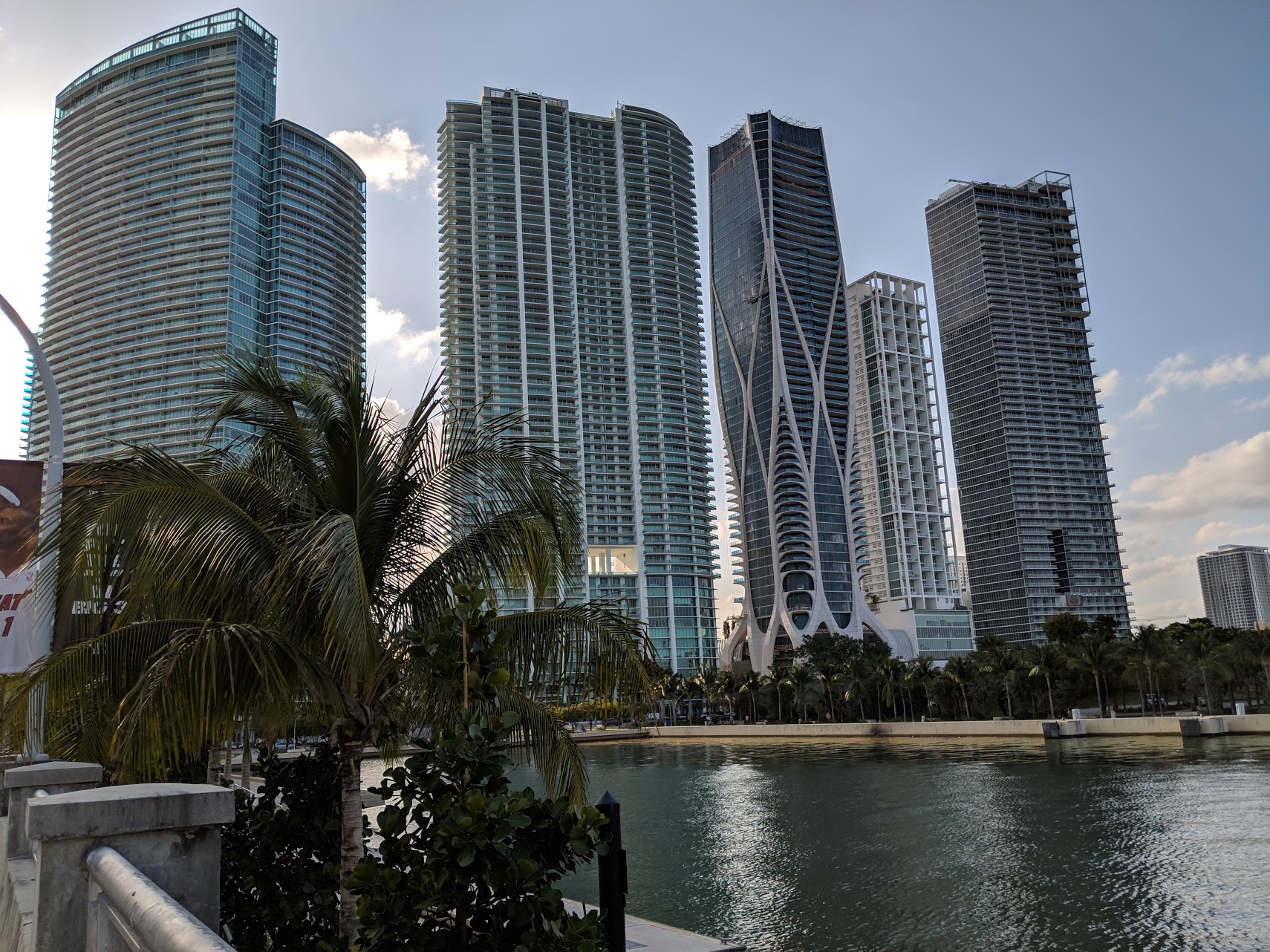 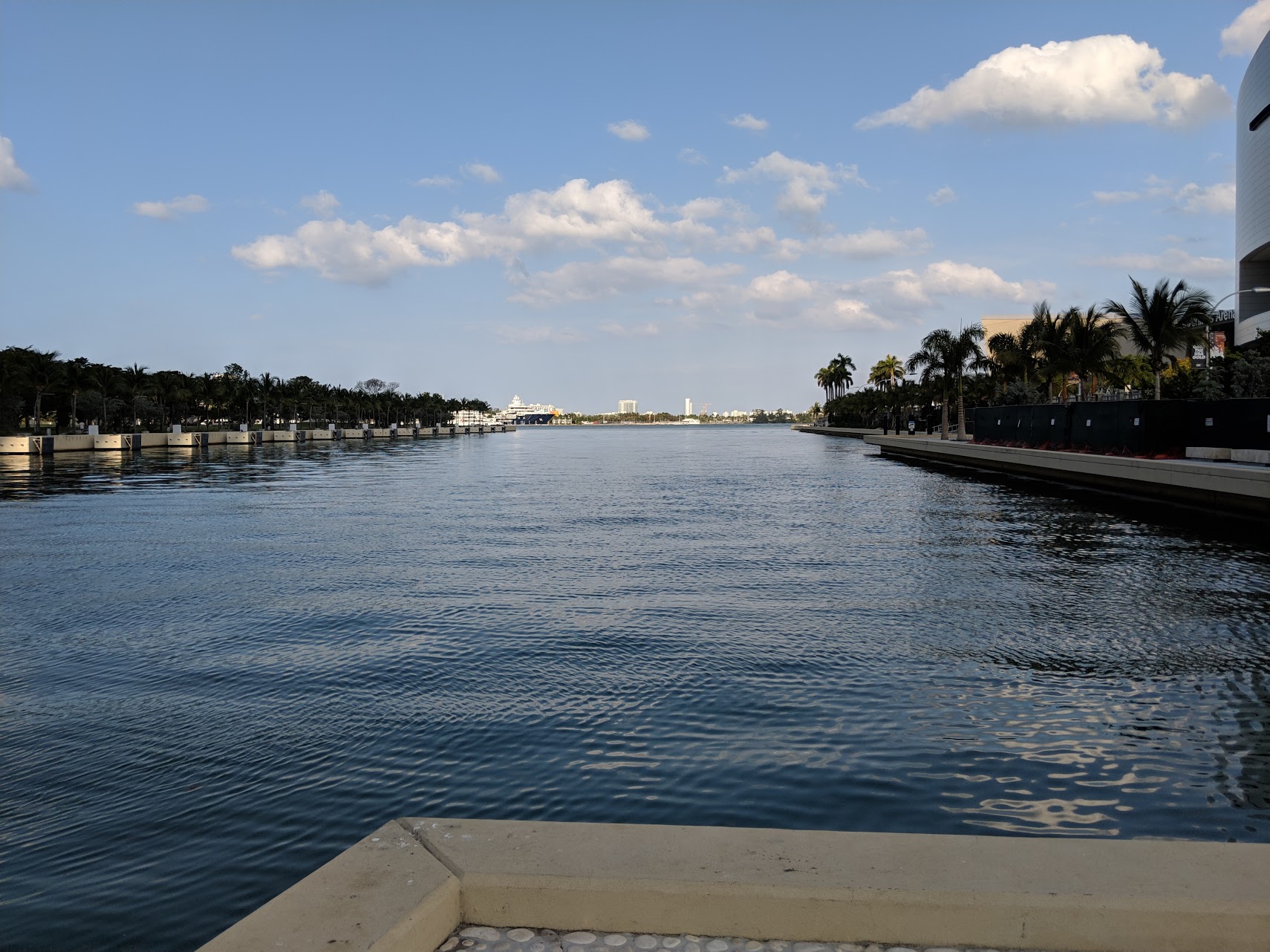 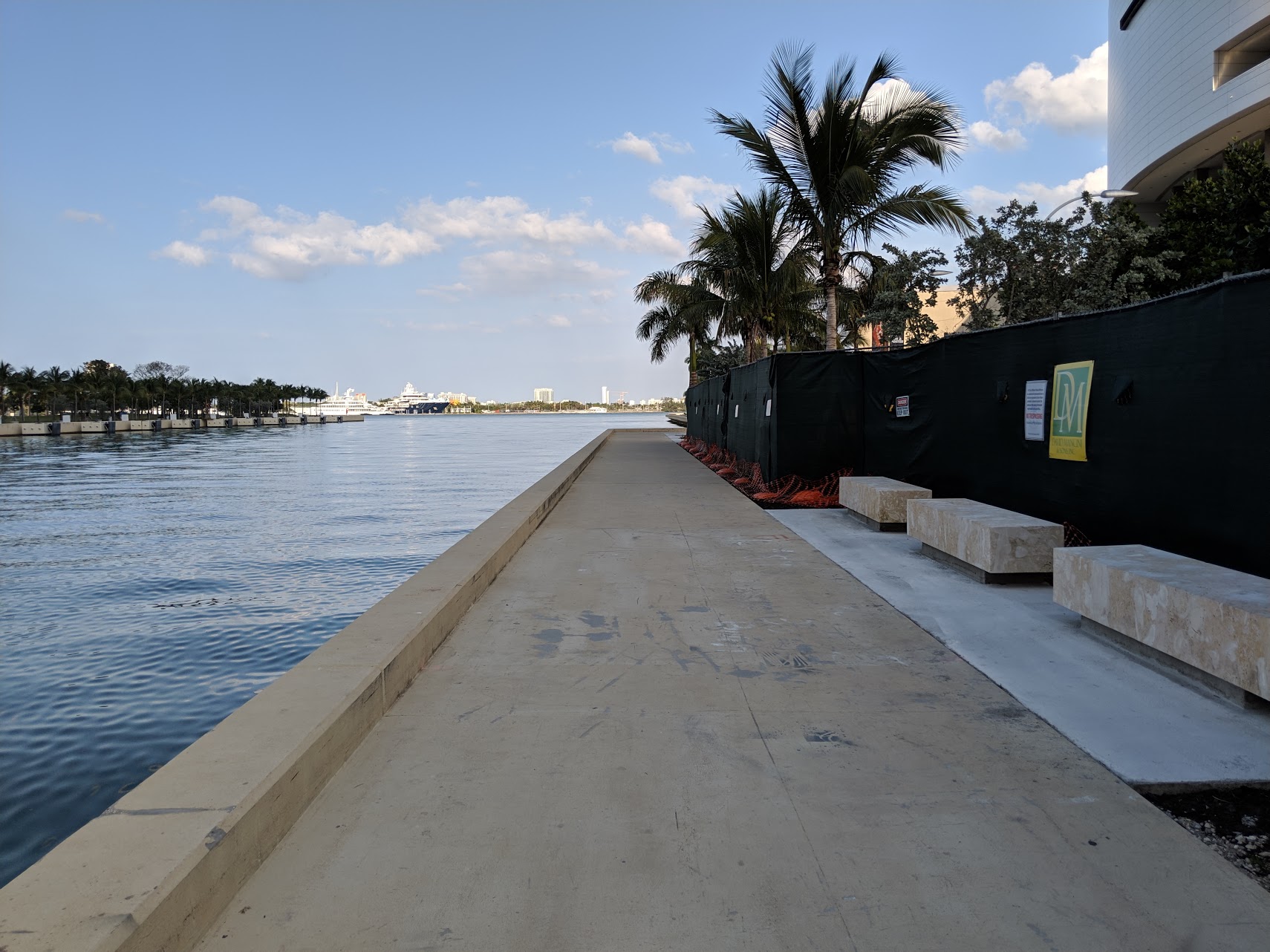 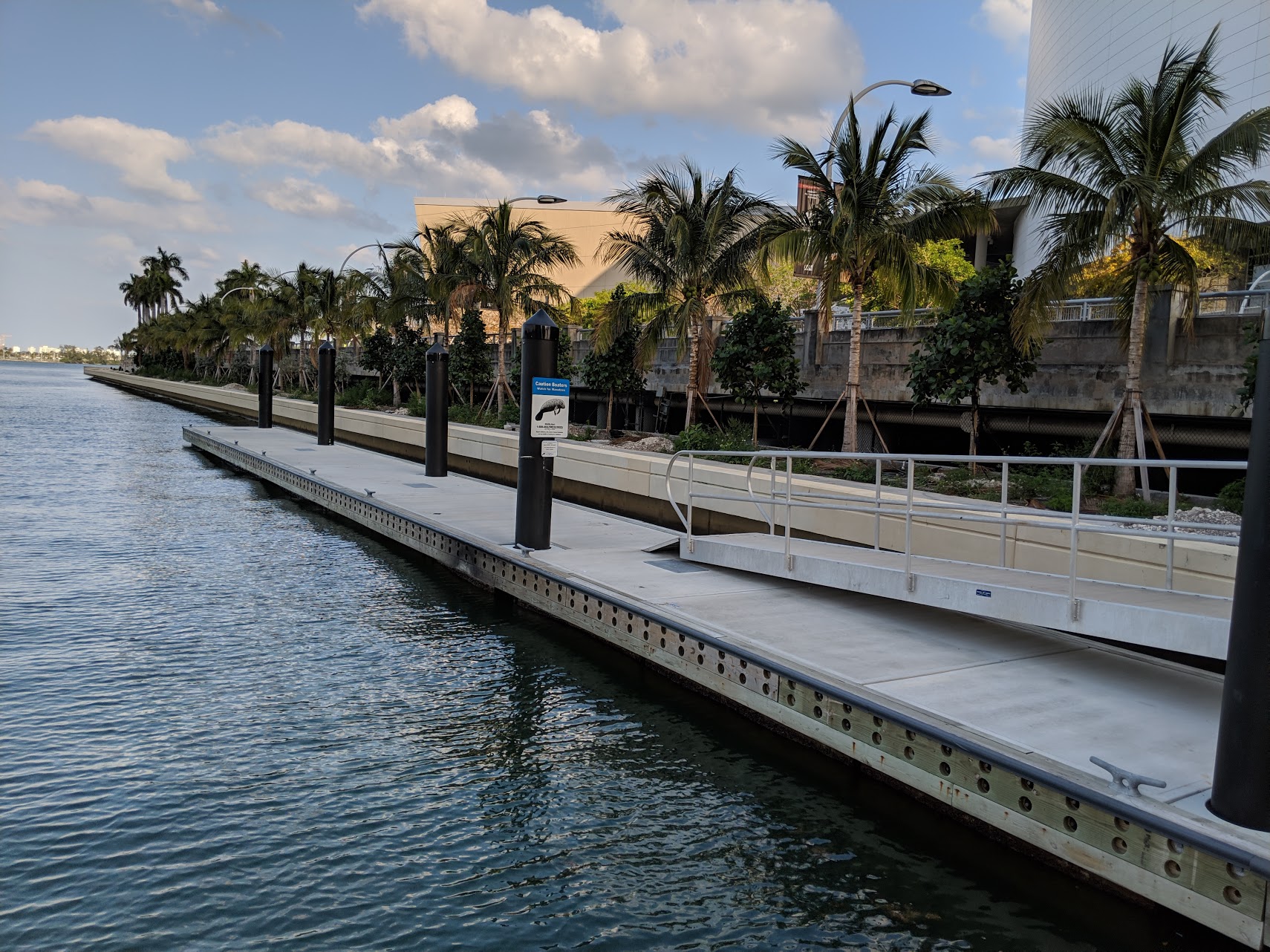 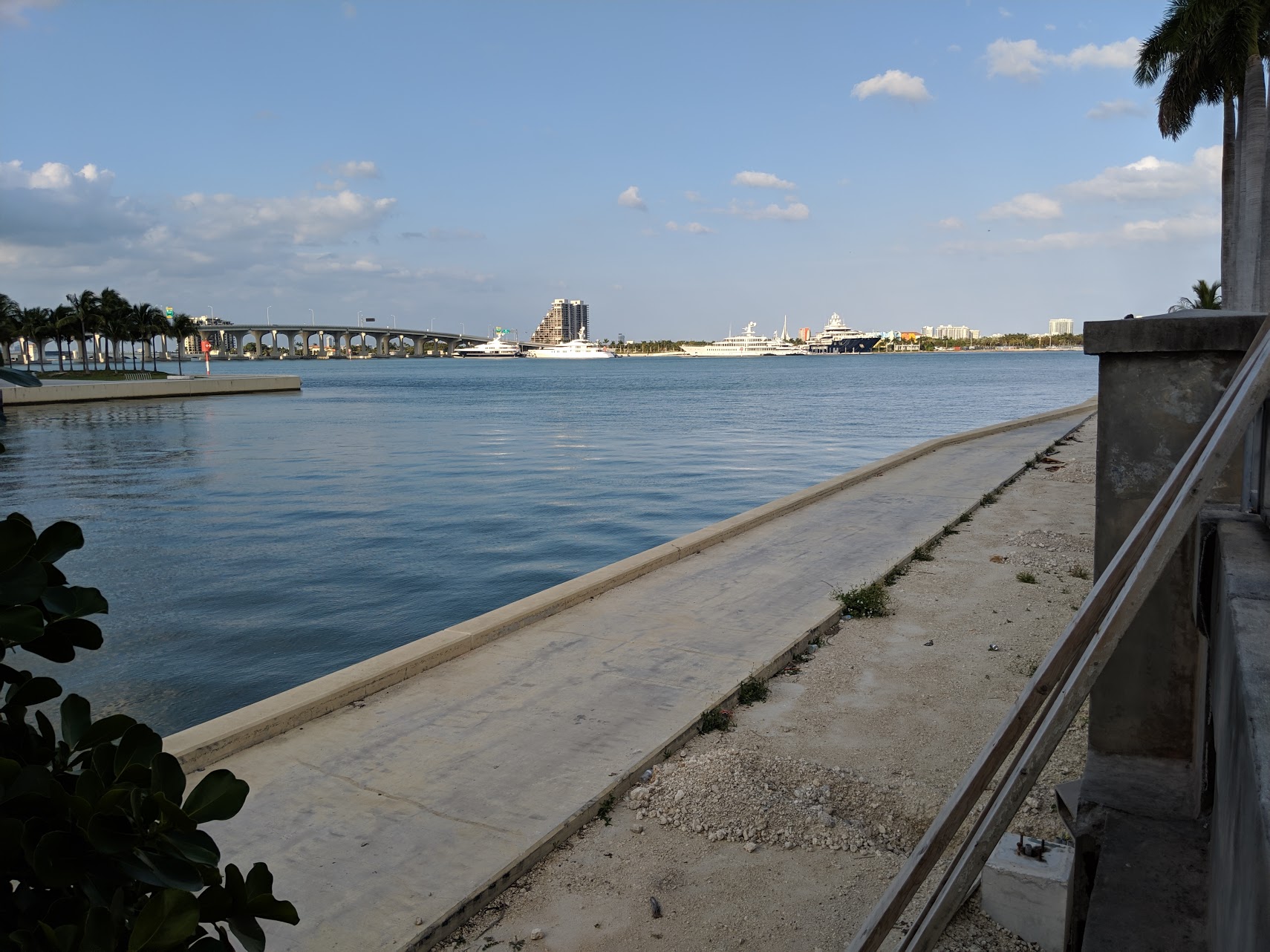