JetBlue Has Announced Service To Miami For The First Time Ever

JetBlue Airways has announced they will begin flying to Miami International Airport.

JetBlue’s first ever destination was Fort Lauderdale from JFK Airport, but the airline has never flown to MIA. The company even went as far as mocking MIA’s reputation in a billboard advertising campaign in Miami in 2017.

JetBlue is now the busiest airline at Fort Lauderdale’s airport, with a 23.8% market share in 2019.

The airline’s premium Mint service with flat-bed seats and closable doors will be offered from MIA to Los Angeles.

JetBlue joins Southwest as another carrier that was formerly only operating to Fort Lauderdale which recently expanded to MIA.

American Airlines, which dominates at MIA, recently announced a Strategic Partnership with JetBlue. 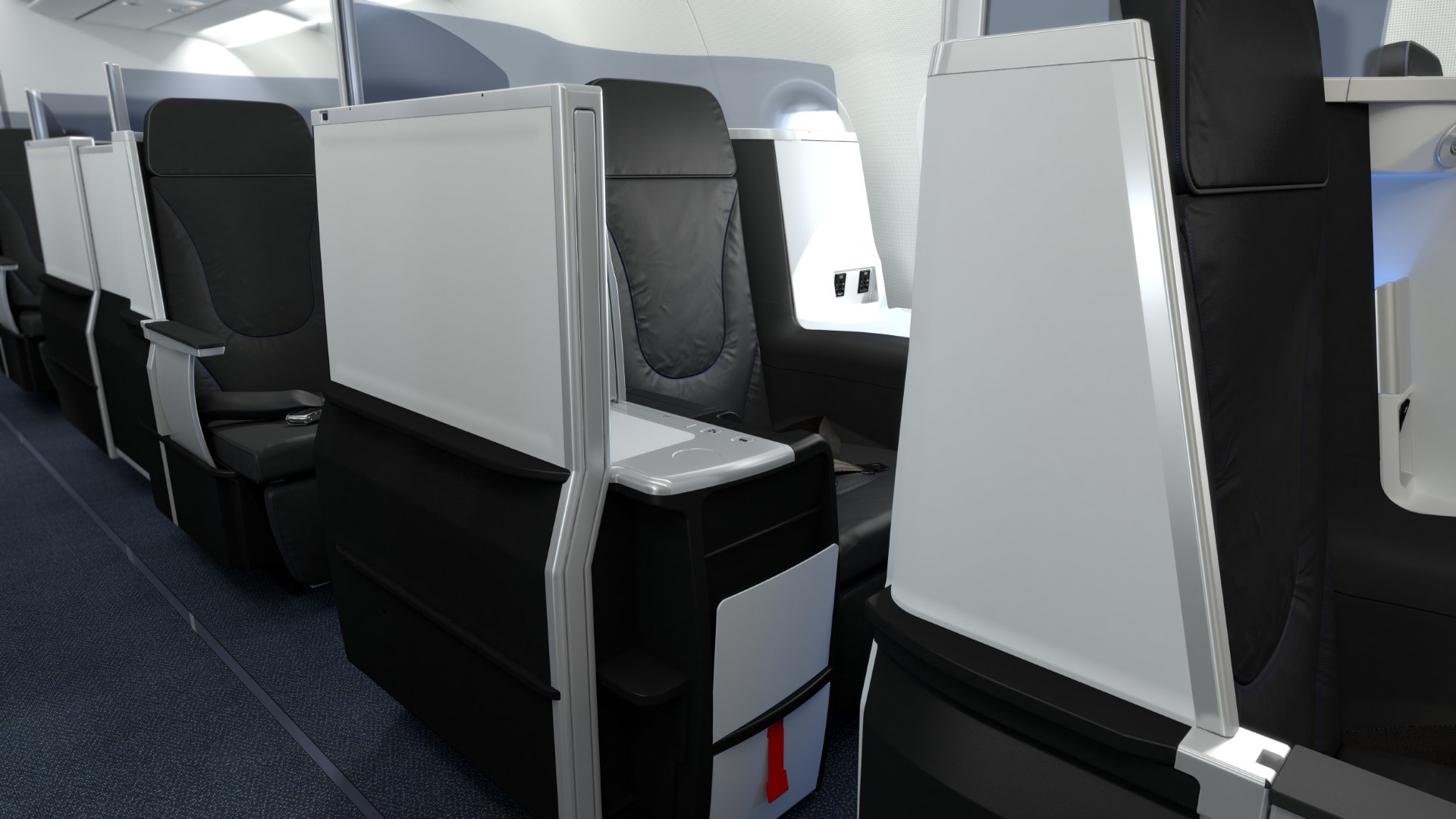