Finnair has chosen Miami as the destination of their first-ever flights from Stockholm to the U.S.

It will become the second route operated by Finnair to Miami, along with service to Helsinki.

Finnair normally uses Helsinki as a base for all long-haul flights, but will begin operating intercontinental routes from the Swedish capital beginning in October.

Miami, Bangkok, and Phuket are the only three long-haul cities that Finnair will fly to from Stockholm.

Finnair’s Miami-Stockholm service begins with two weekly flights in October, and increases to three flights per week by late November.

Finnair flights from Miami to Helsinki will operate three times weekly during the upcoming winter schedule.

With Finnair’s new flights, there will be as many as eight weekly flights between Miami and Stockholm. SAS will also fly the route up to 5 times weekly this winter.

SAS will also fly from Miami to Copenhagen and Oslo.

In total, SAS and Finnair will operate five routes from MIA. All flights by both airlines will operate with Airbus A350s. 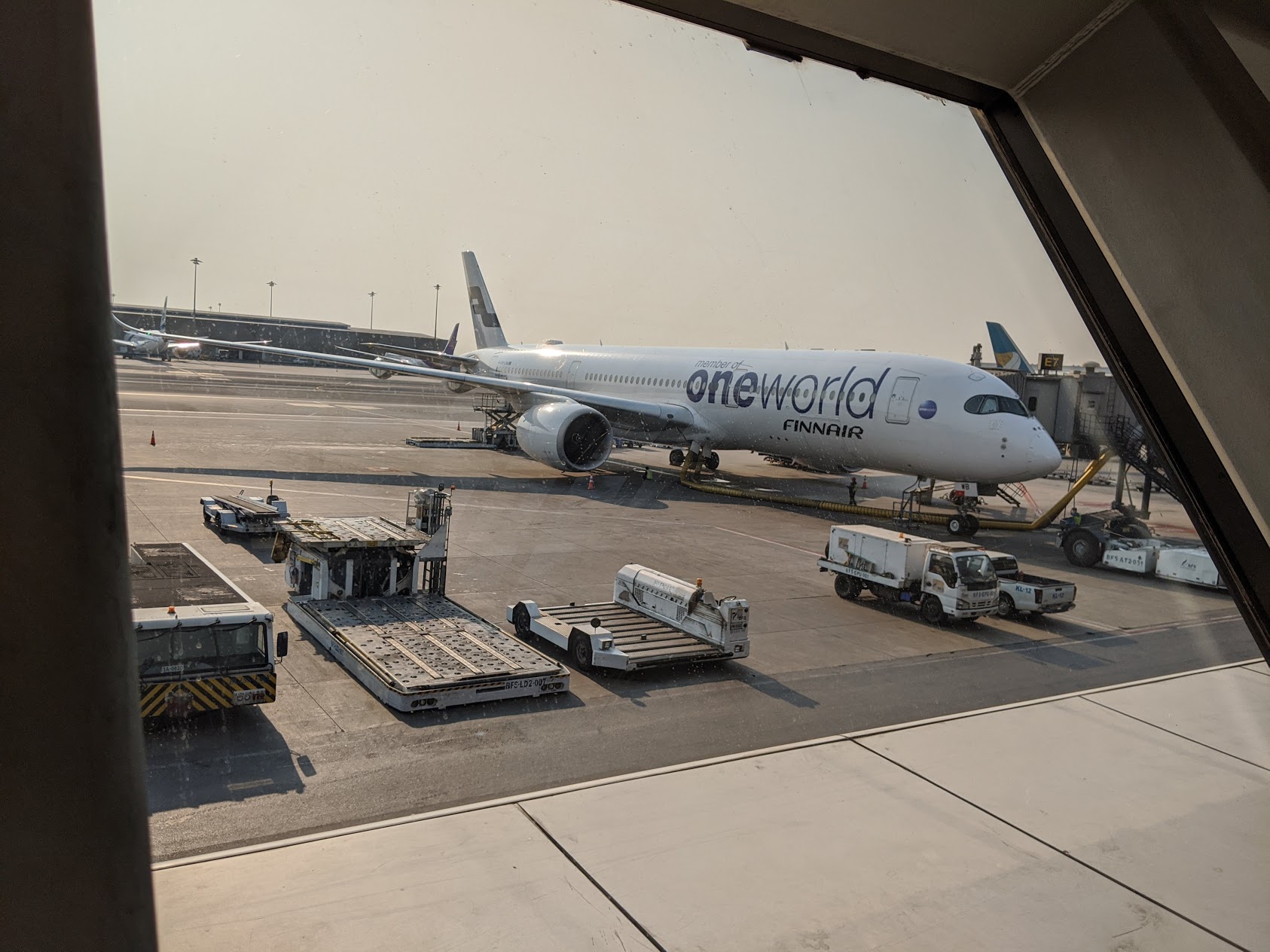