Brightline completed a test run of a train into its new Orlando station this week for the first time ever.

The company said it is getting closer to launching service between Miami and Orlando, with the project now nearly 80% complete.

Tracks between Cocoa and the Orlando station do not yet appear to be complete. Following this weeks test run, the train was sent to a Brightline maintenance facility near the station at the Orlando Airport, according to Railway Age.

There were approximately 1,149 construction workers actively engaged in Brightline’s build-out of its system to Orlando during March 2022, according to a report to investors released in early May.

Passenger service is expected to begin in early 2023.

A video of the test run can be seen here. 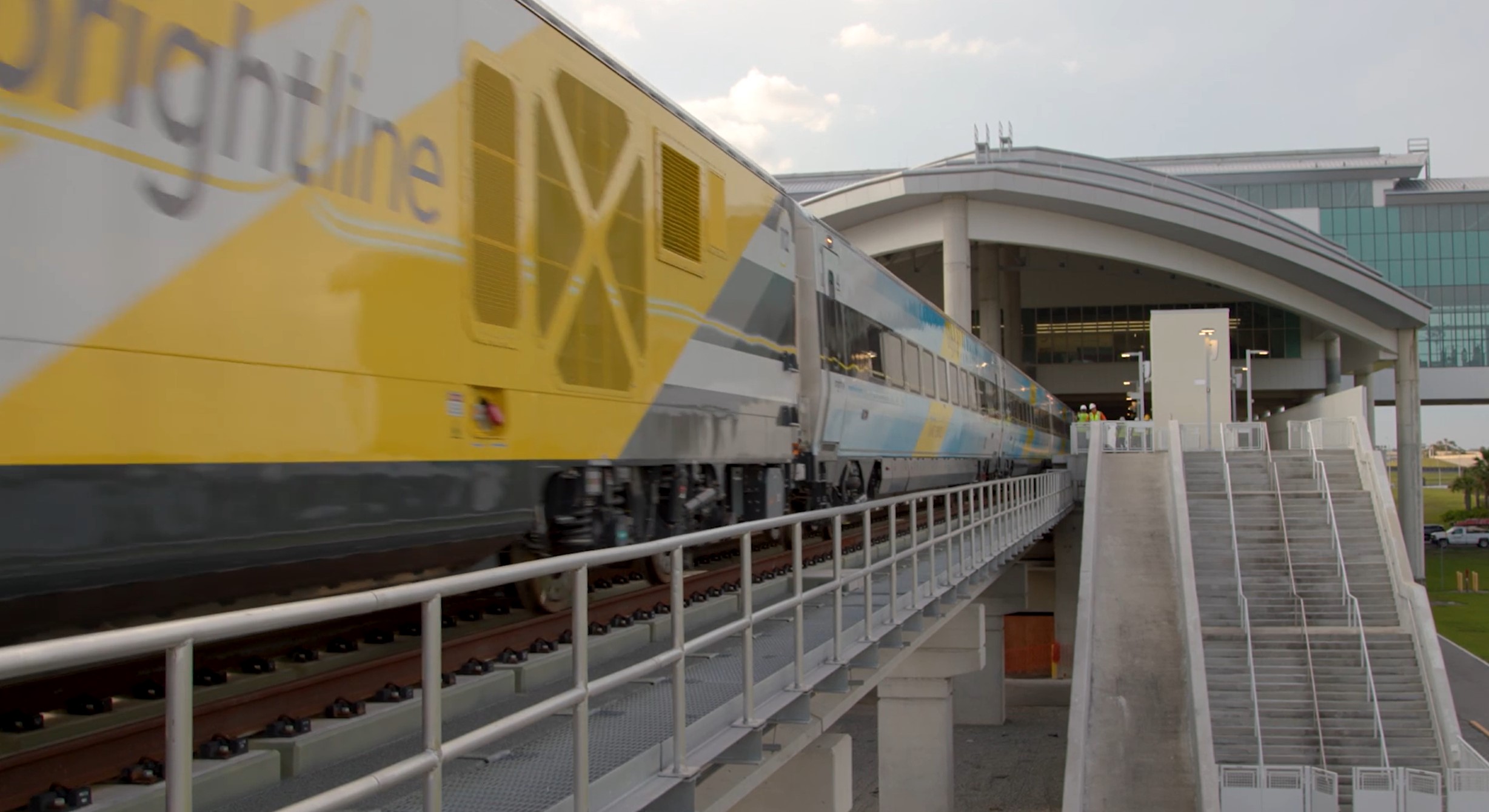