When completed, Art Plaza will include 644 apartment in twin 33-story towers.

Across the street, developer Melo Group will soon obtain a TCO allowing the first residents to move into the twin-tower, 710-unit Square Station (groundbreaking was October 2016). Down the block, Melo completed the 497-unit Melody apartment tower in May 2016 (groundbreaking was June 2014). 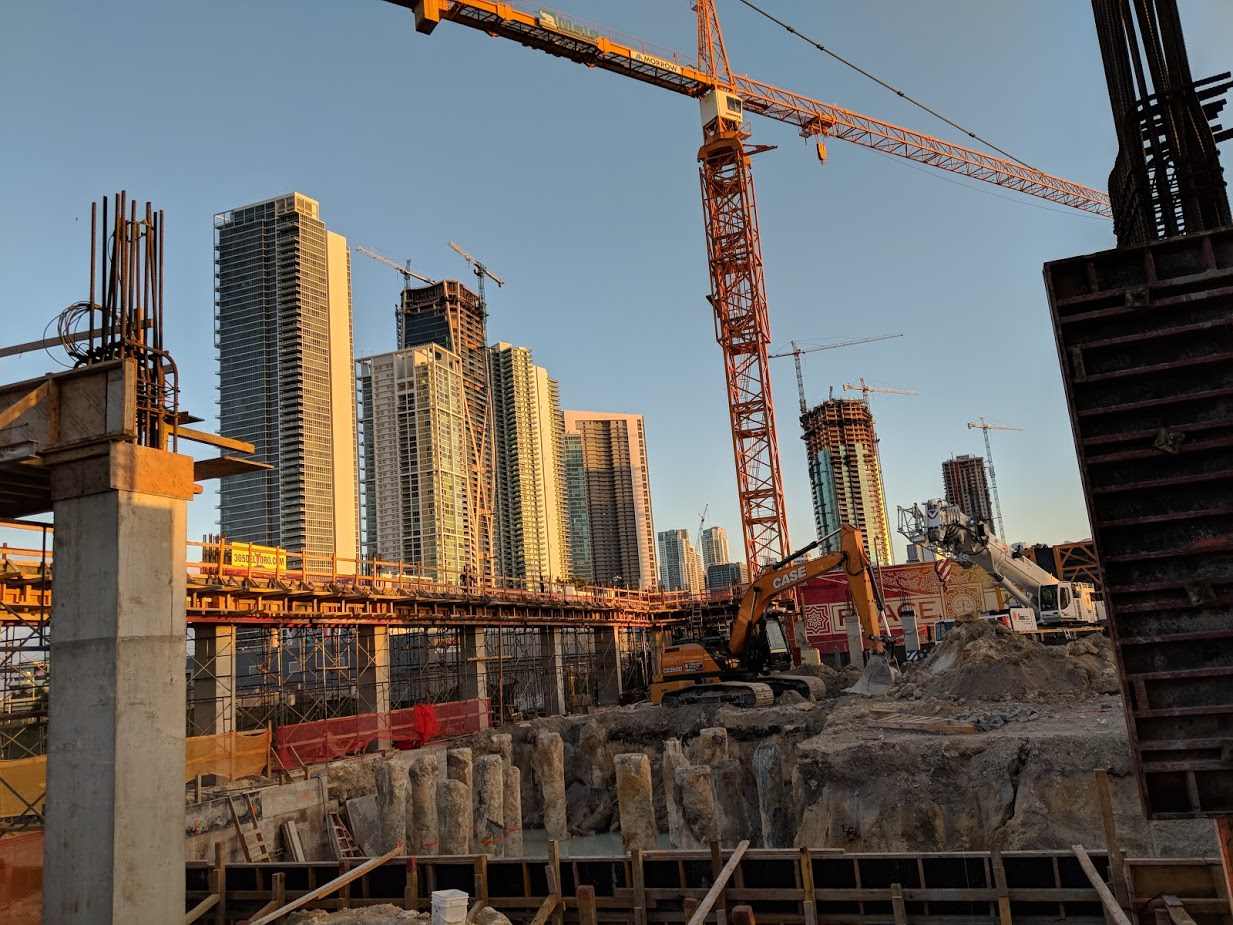 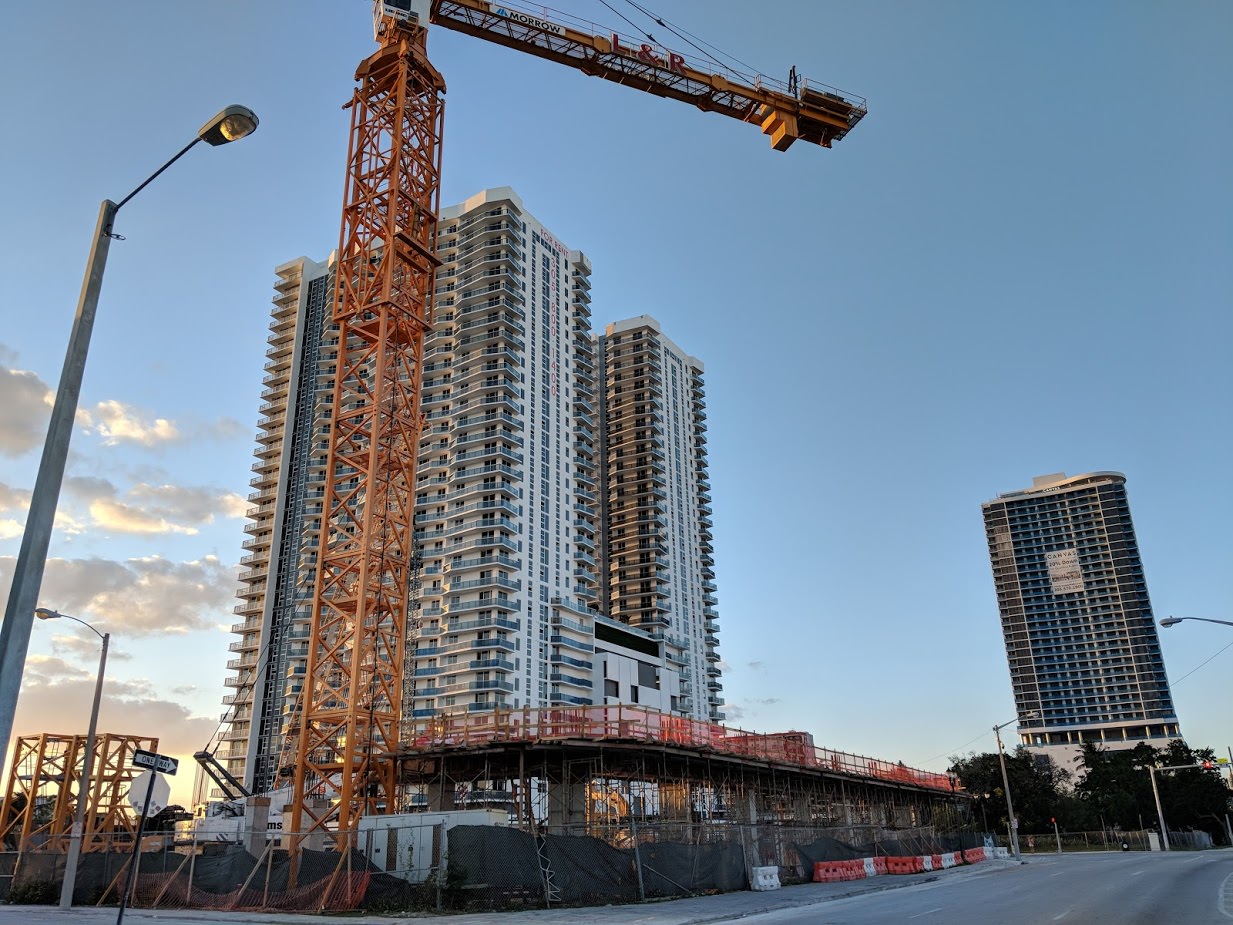 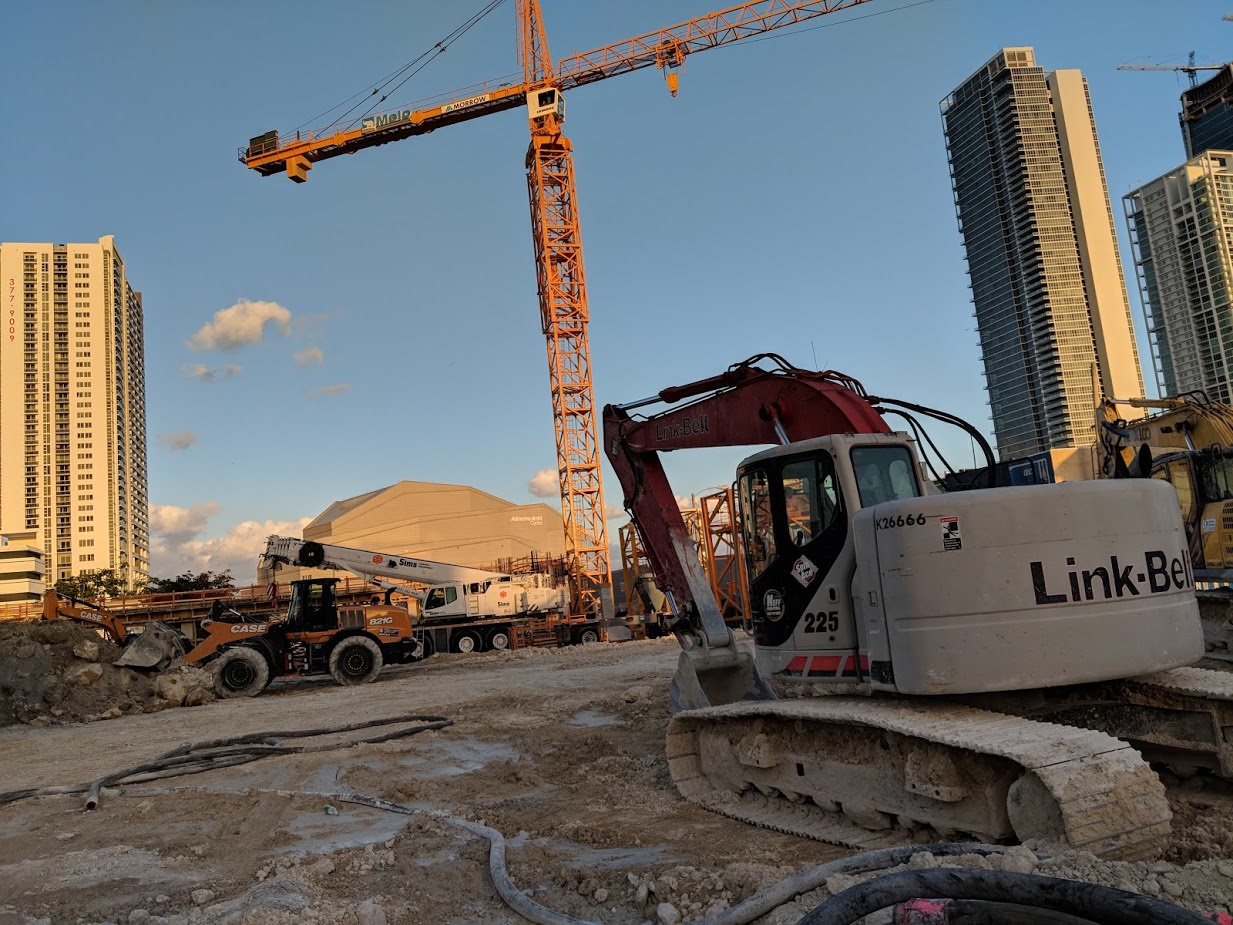