Emirates flew its first ever scheduled passenger flight from Dubai to Miami this morning – and used a special plane for the occasion.

The flight took off from Dubai this morning at 3:24 AM, a few minutes after it was scheduled to leave the gate.

According to Flightradar24, this morning’s flight lasted 15 hours and 20 minutes and landed at 10:44AM – a bit earlier than the scheduled 11AM arrival time.

At MIA, Emirates is using Concourse J, which is arguably the nicest at the airport.

The plane will sit at MIA for the day before departing back to Dubai tonight at 9:10PM.

Emirates will use the same schedule for all planned flights to Miami in the future. The flights will operate four times per week, initially.

Future flights to Miami are not planned to be flown with fully-enclosed gamechanger first class, at least for now.

Instead, Emirates will use a three-class Boeing 777-300ER on the route, featuring eight private suites in First Class, 42 lie flat seats in Business Class and 304 seats in Economy Class. 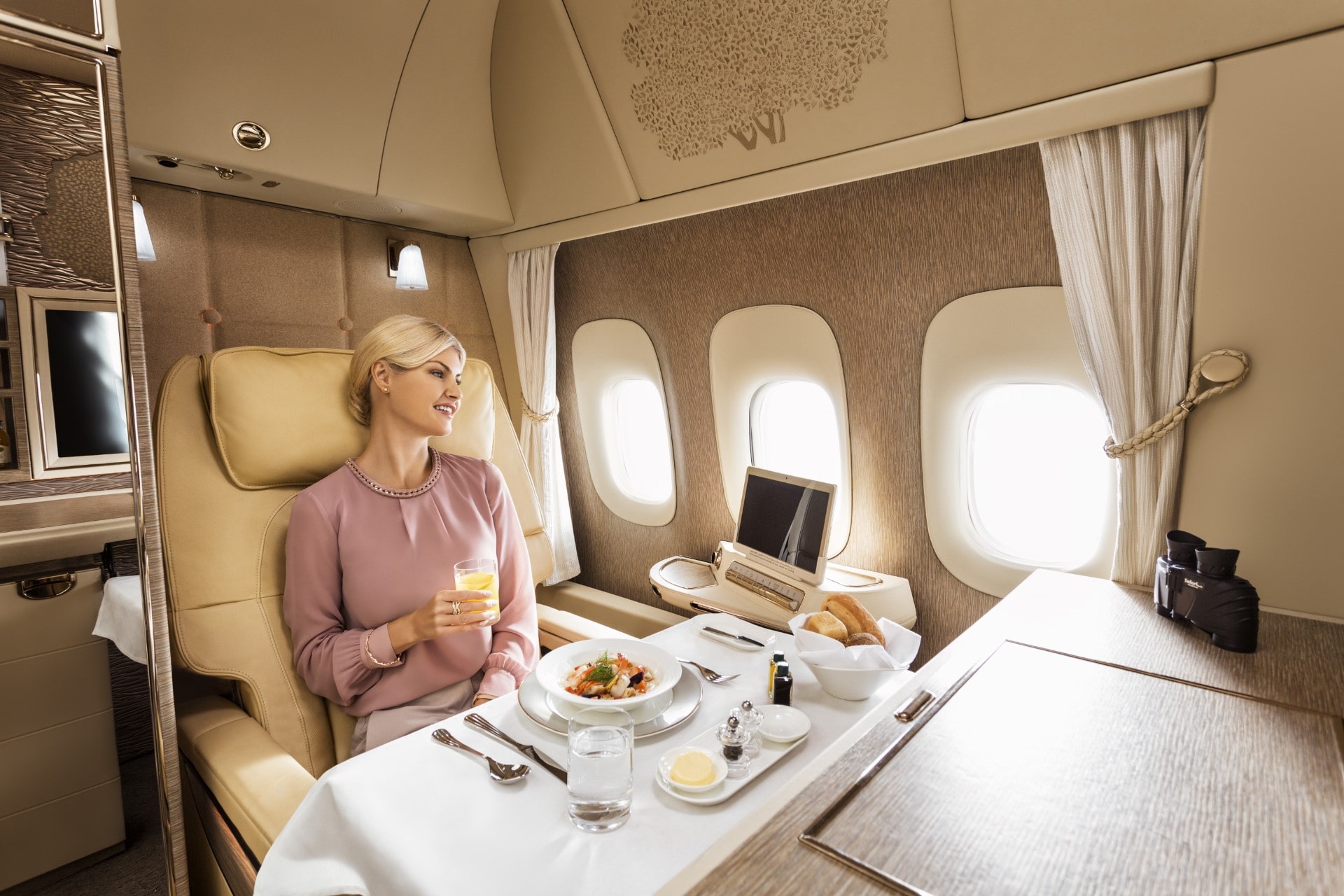