Brickell Key could be getting its first ever supertall tower, according to new filings with the Federal Aviation Administration.

The FAA filings were received by the agency on December 20, 2022.

Two towers would be built on the south end of Brickell Key.

No developer is listed in the filing.

According to the 2021 annual report of Swire Properties, the company owns 100% of the vacant property at the south end of Brickell Key, which it said was being held for development or sale.

The company also has a 75% stake in the Mandarin Oriental hotel next door. 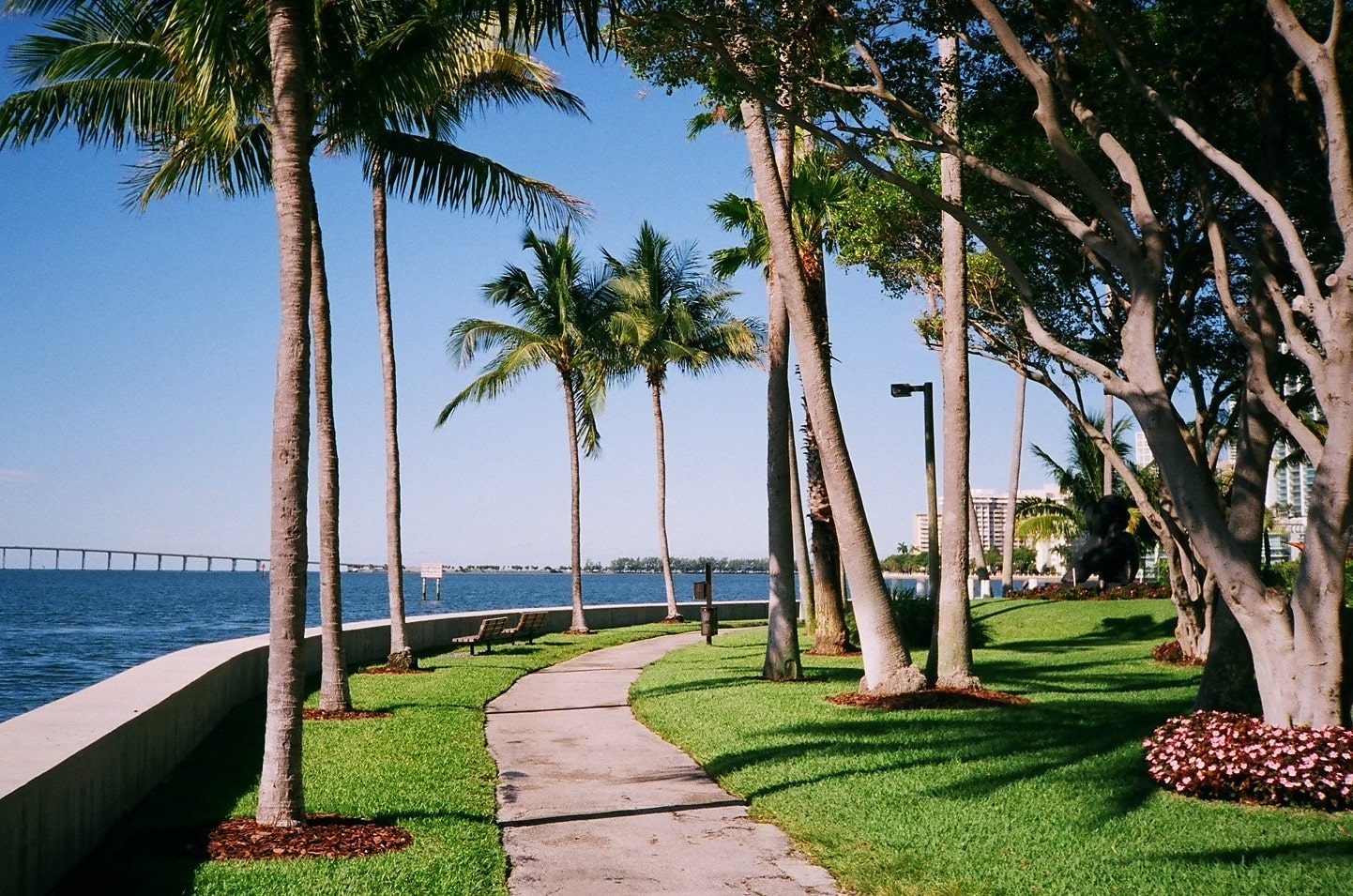