Royal Caribbean’s new terminal at PortMiami has had most of its glass installed.

When completed in October 2018, the state-of-the-art terminal will become the home base of the two largest cruise ships in the world, Allure of the Seas and Symphony of the Seas.

Royal Caribbean’s passenger count in Miami will more than double, from 750,000 annually to at least 1.8 million, the cruise line has said. 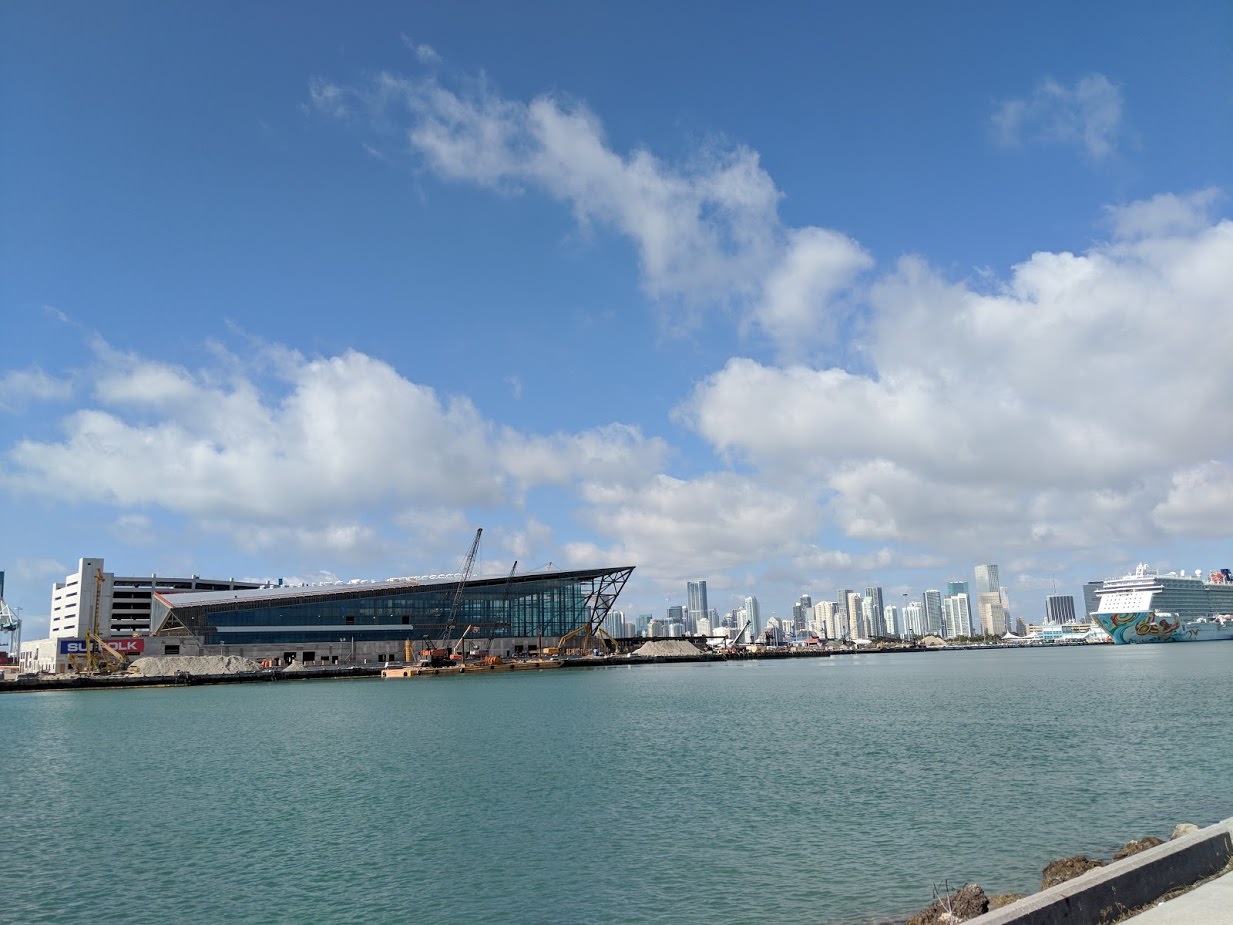 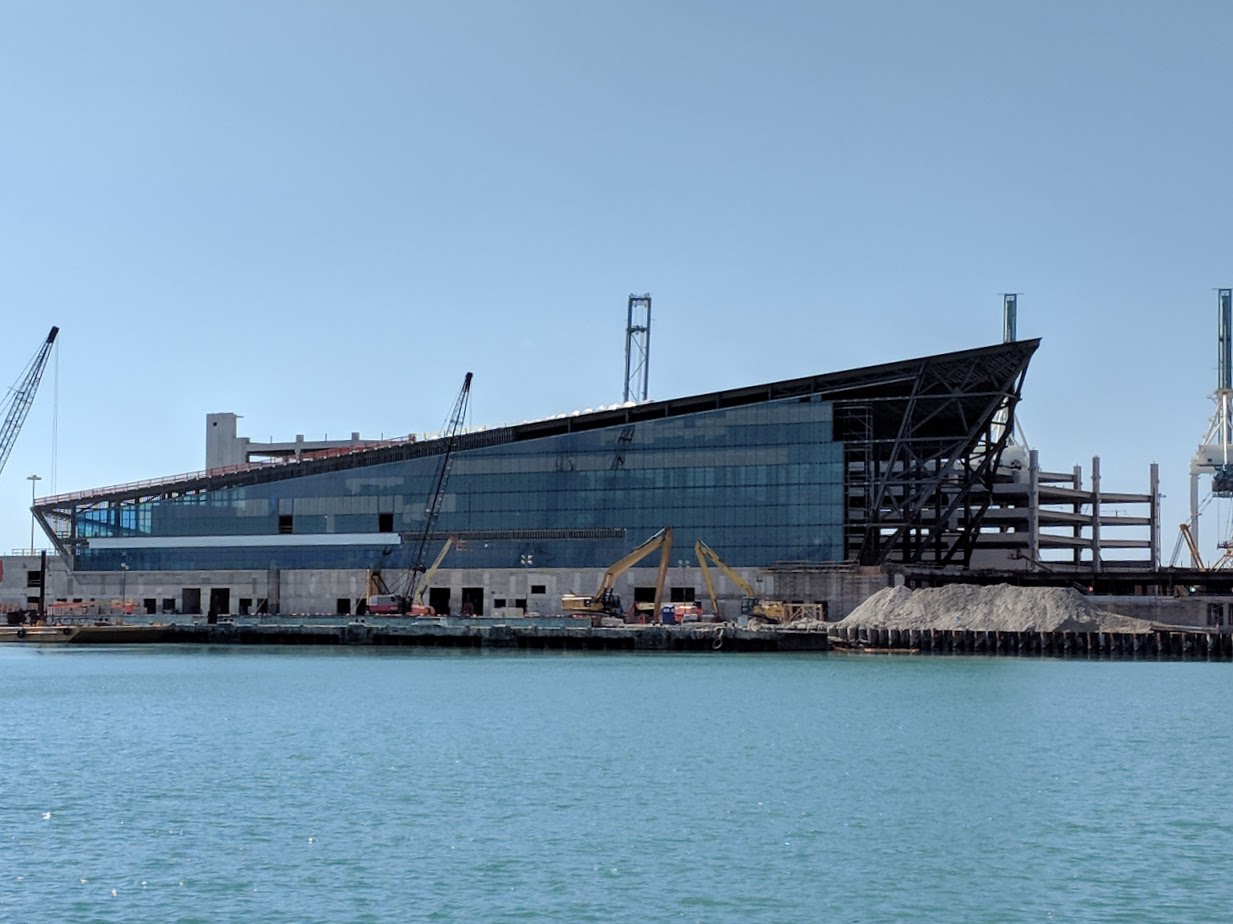 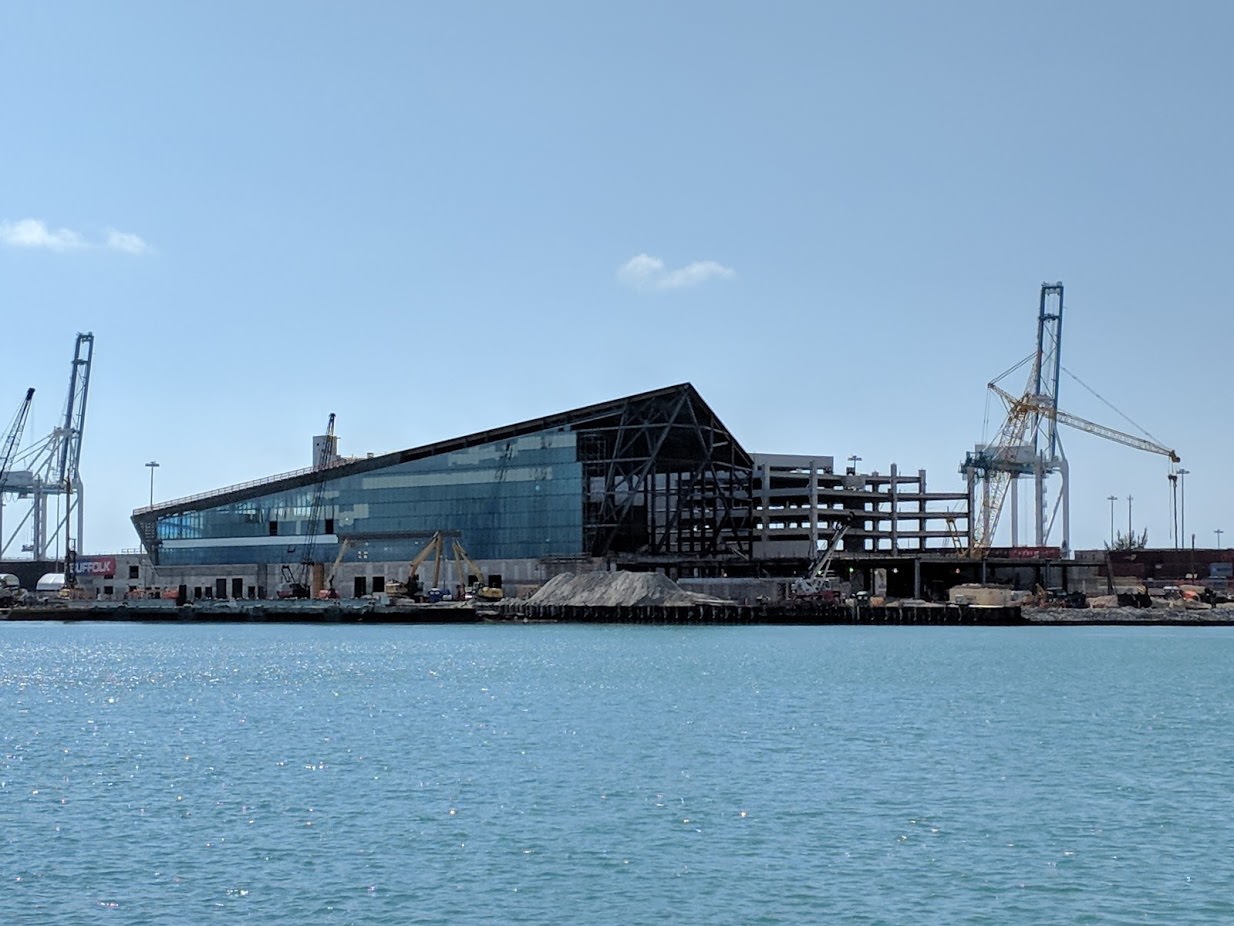