The developers behind 600 Miami Worldcenter have released the first rendering of the ground floor planned at the new tower.

The rendering was first spotted by Ryan RC Rea.

Pre-sales at the tower are off to a strong start, according to a statement this month by David Arditi, Co-Founder of Aria Development Group, which is co-developing the project with Merrimac Ventures.

The 32-story tower will include 579 total units, according to the project’s website. 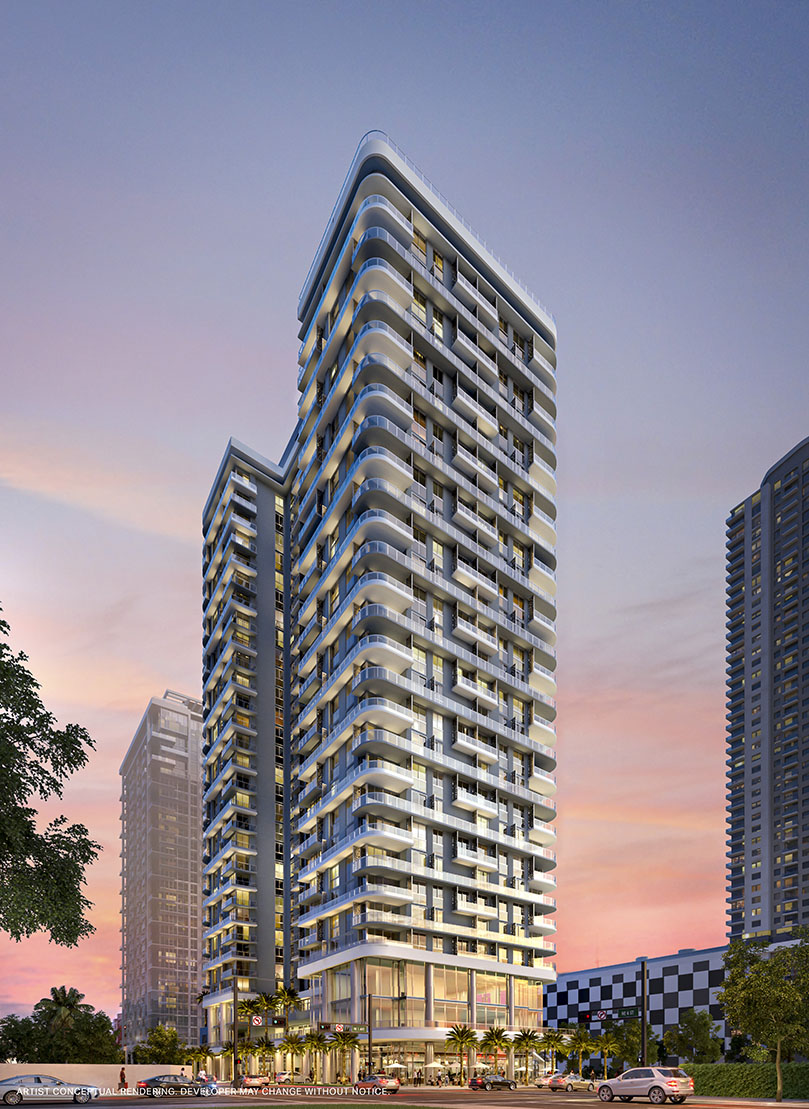