It is Renzo Piano’s first residential building in the Western Hemisphere.

Piano created a cantilevered design for the building that creates an illusion that Eighty Seven Park is floating above the ocean and park.

“The language we wanted to use for Eighty Seven Park is the language of lightness, a sense of a
lack of gravity. When I look at how the glass and suspended decks of the building appear to float,
and how they catch the sun and the light of the ocean, it’s fantastic,” said Renzo Piano.

Interiors were designed by RDAI in Paris, with design inspired by the natural surroundings of North Beach. West 8 of Rotterdam oversaw landscape, along with the redesign of the rebuilt North Shore park next door. A botanist will be on the condo staff to tend to the landscaping.

The building has attracted buyers including billionaire Jonathan Newhouse, the chairman of Condé Nast International, who spent $6.2 million on a condo. Tennis player Novak Djokovic bought a unit for $5.77 million.

A penthouse has been marketed for $68 Million.

Terra is the developer. 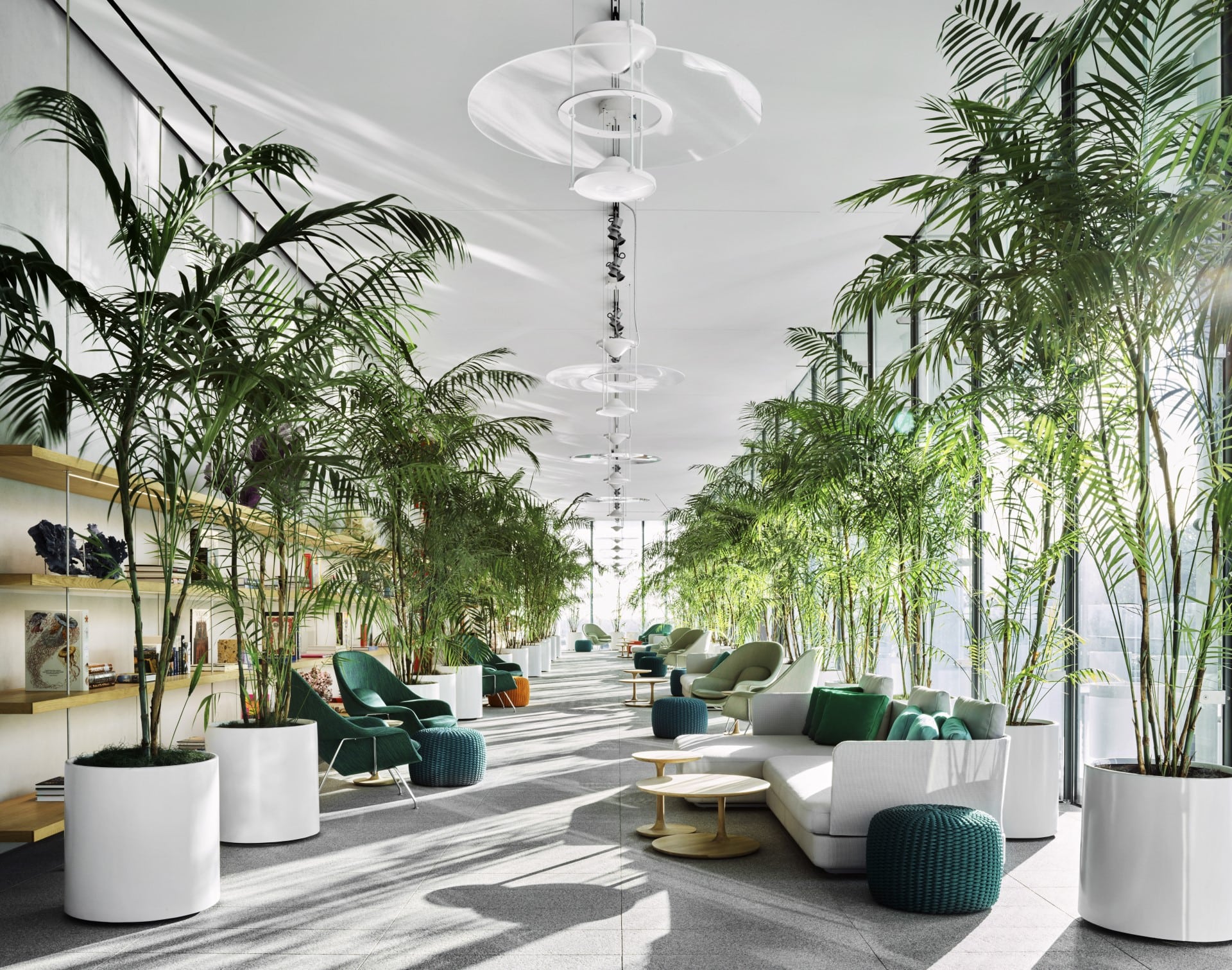 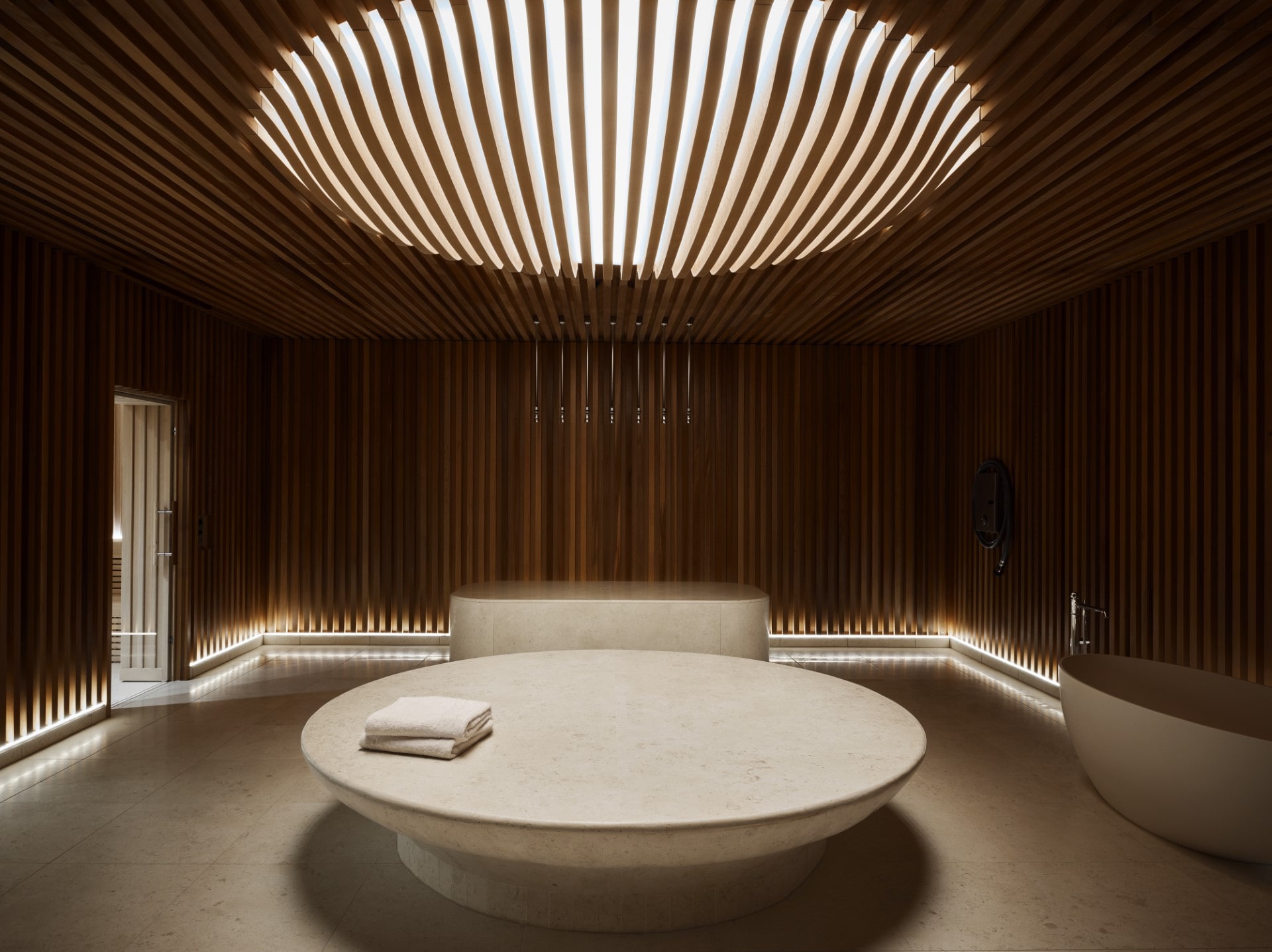 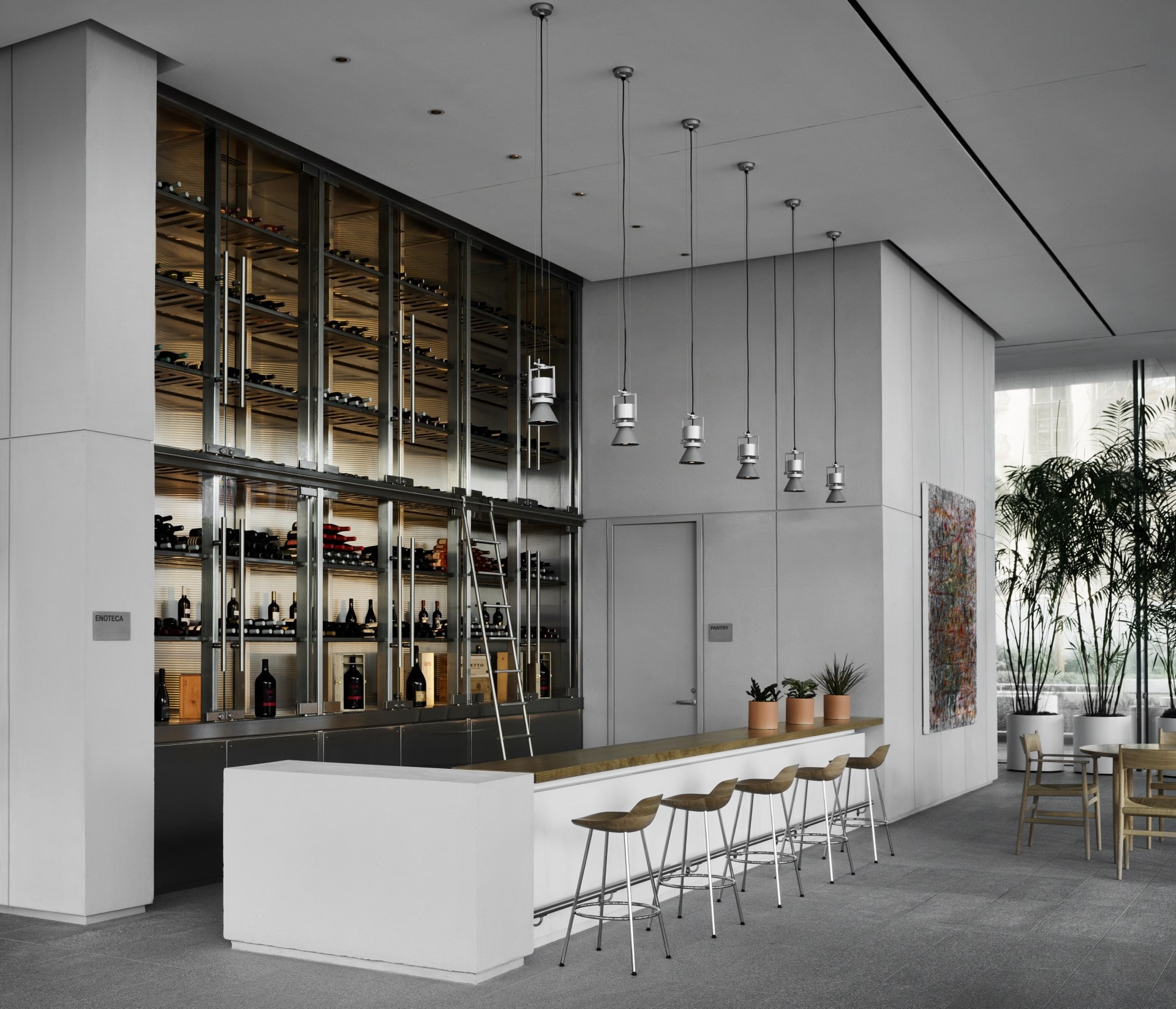 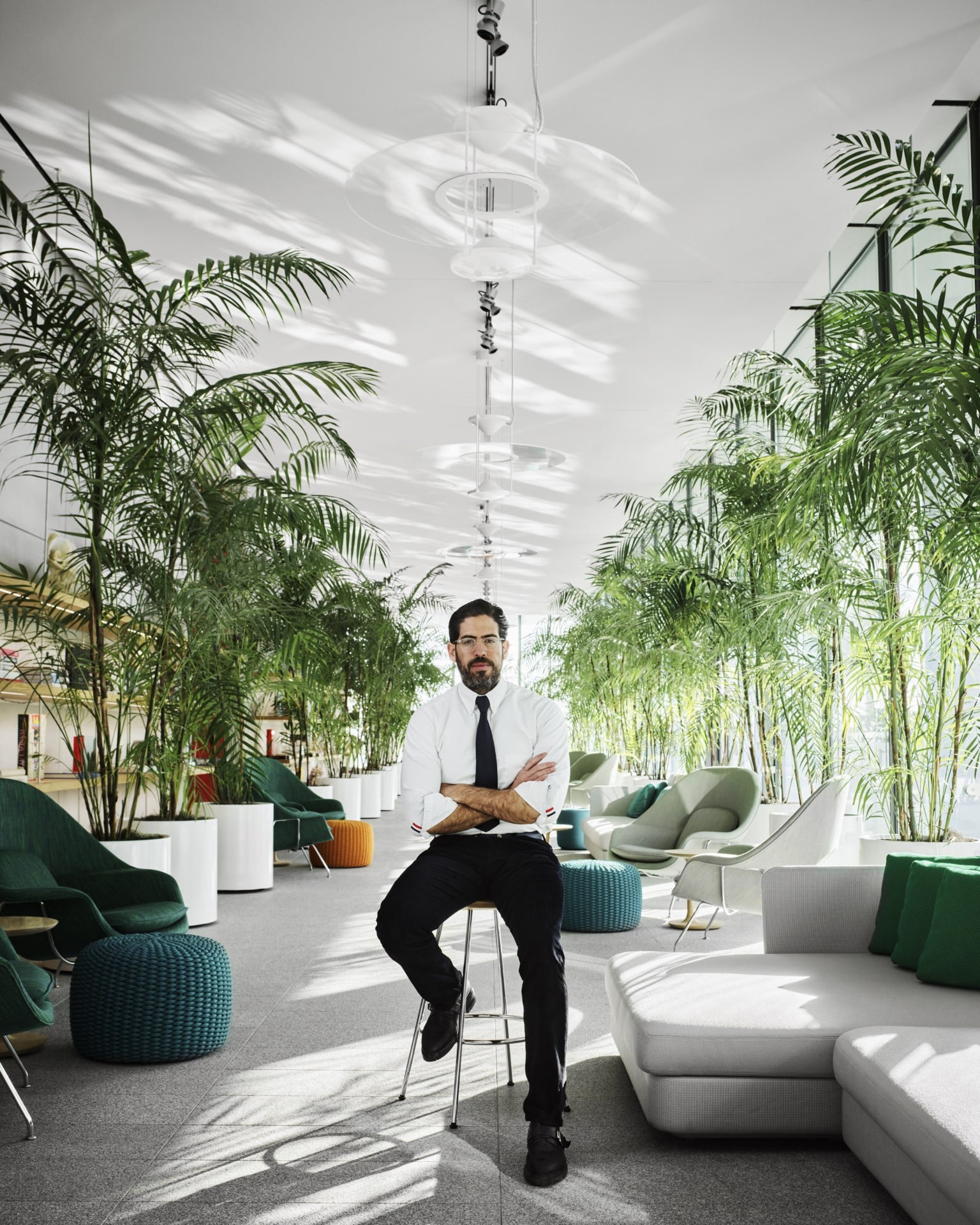 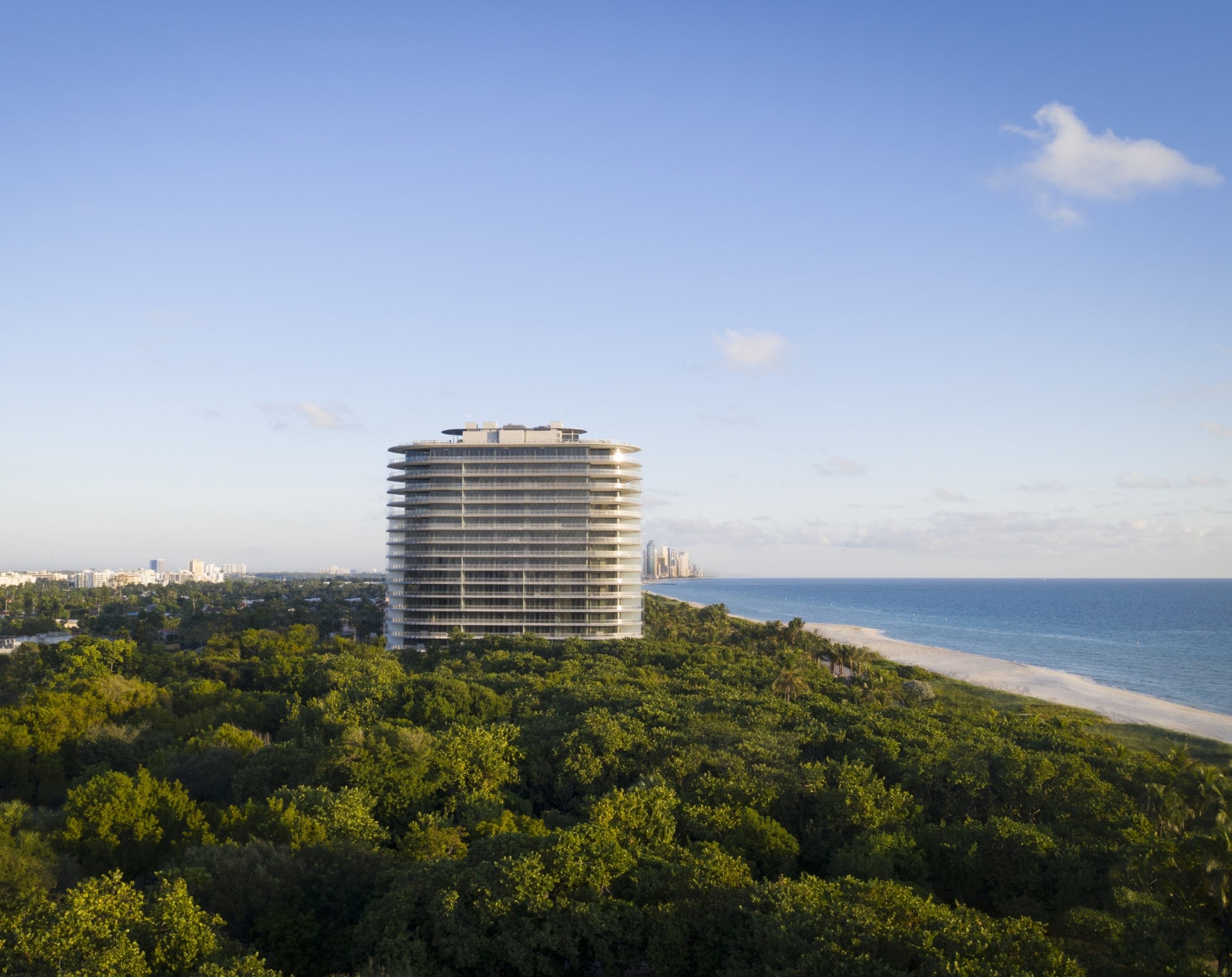 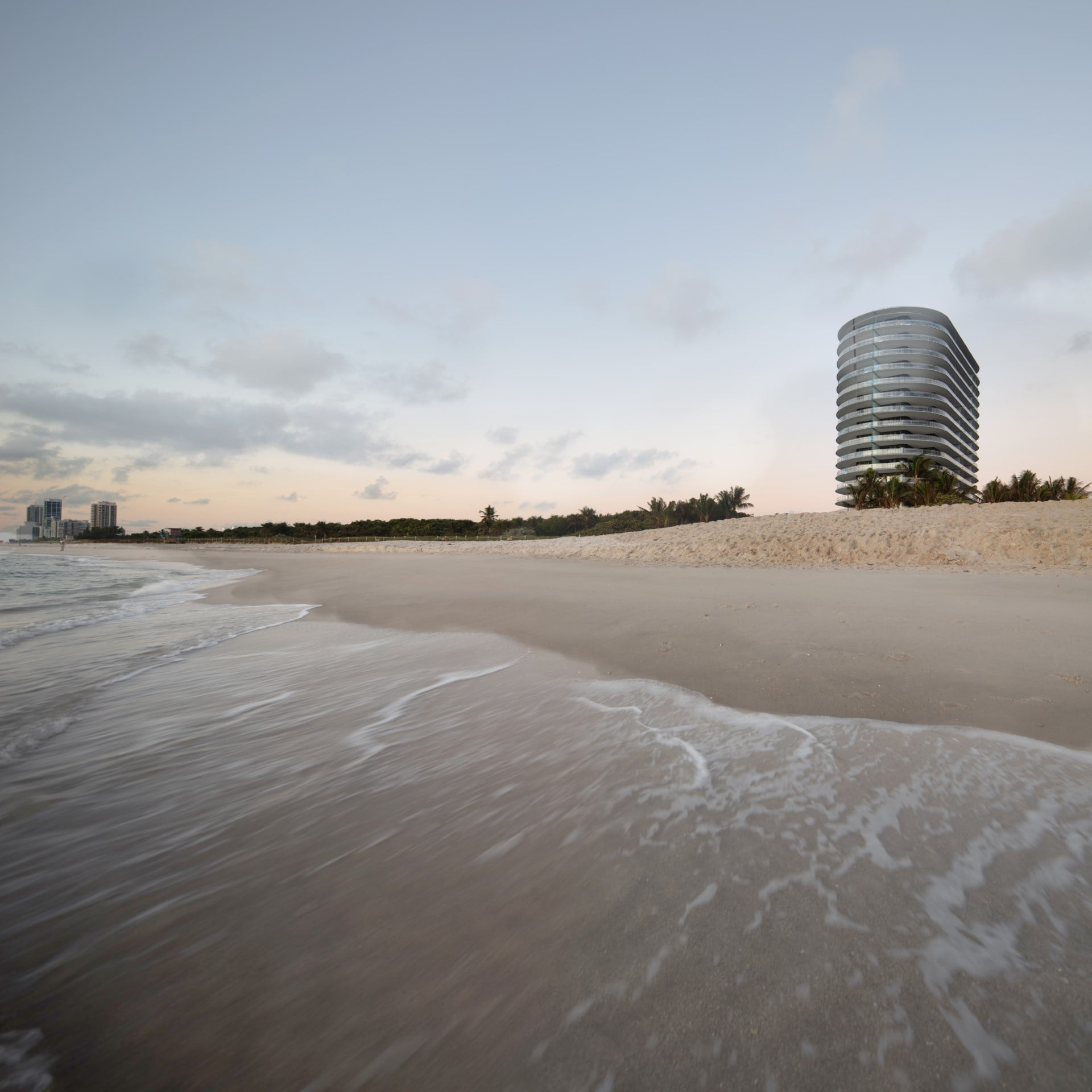 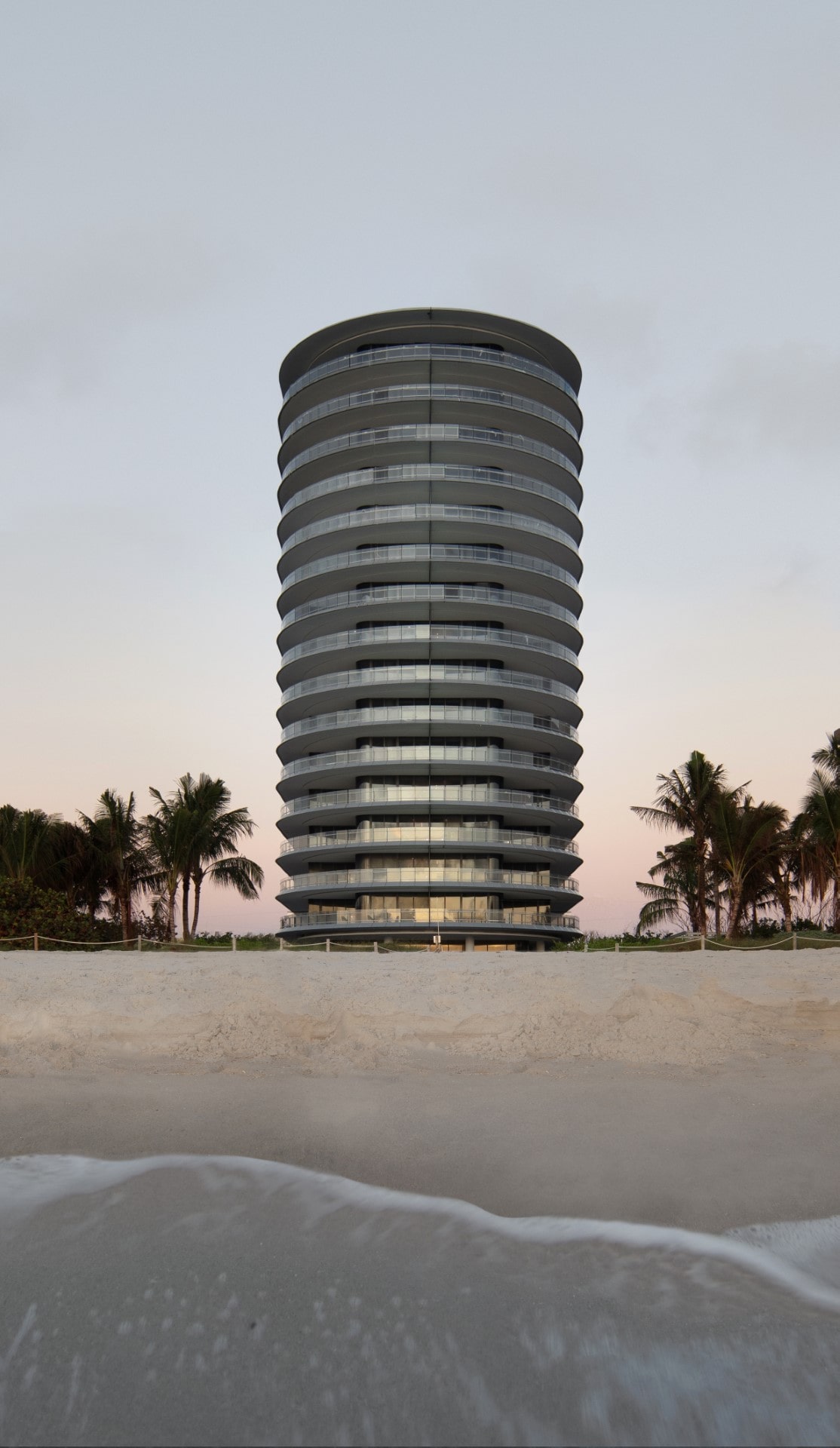 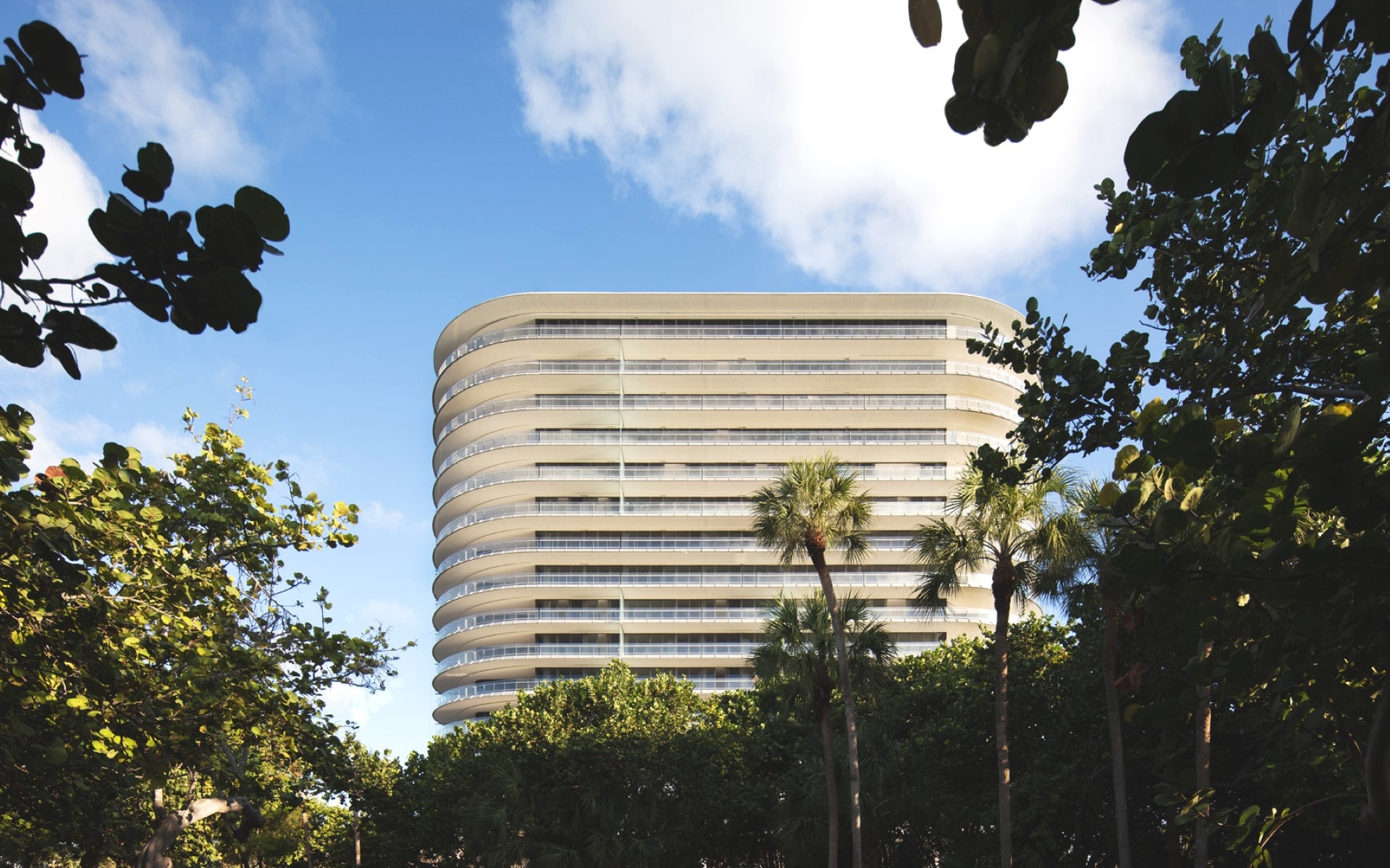 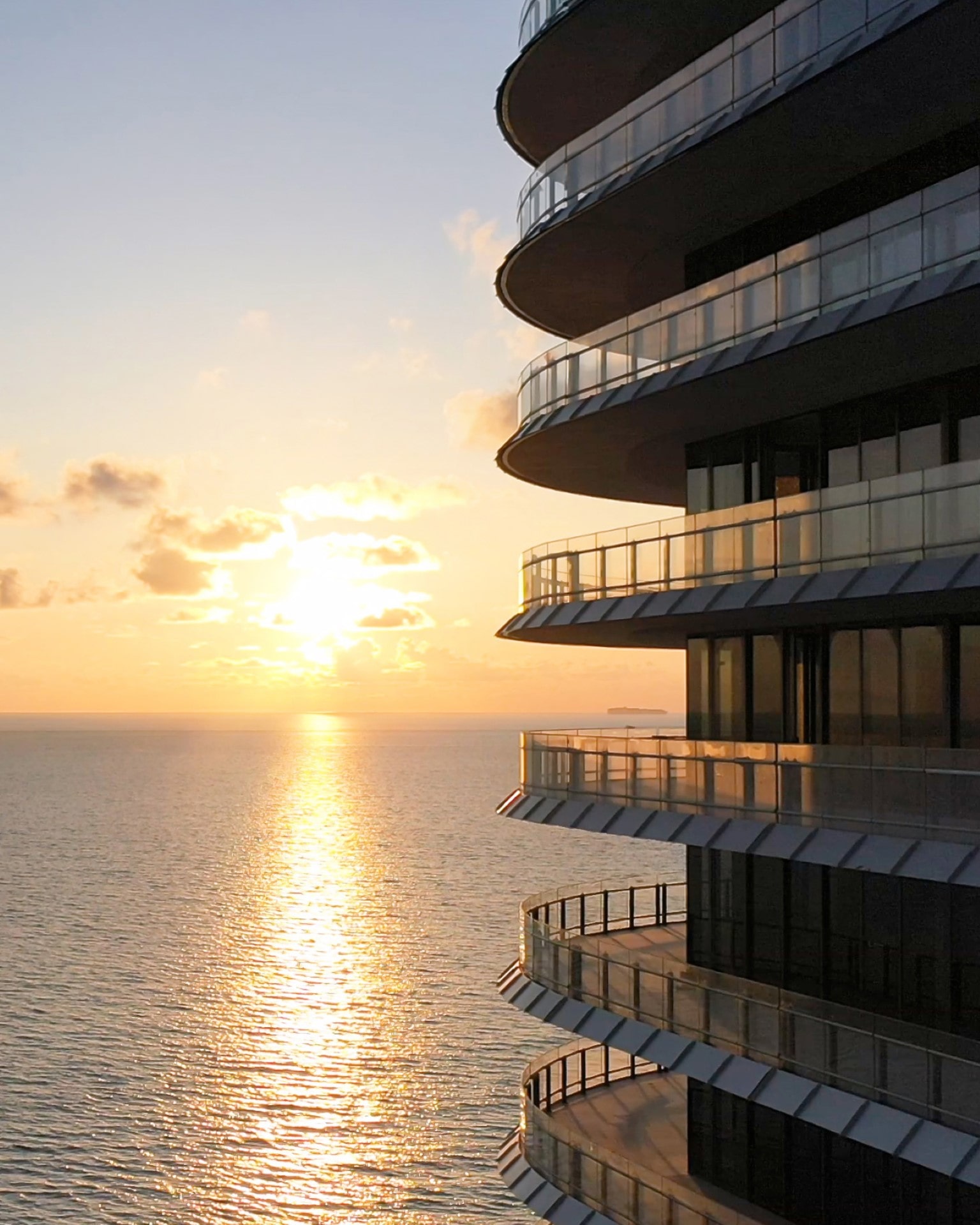 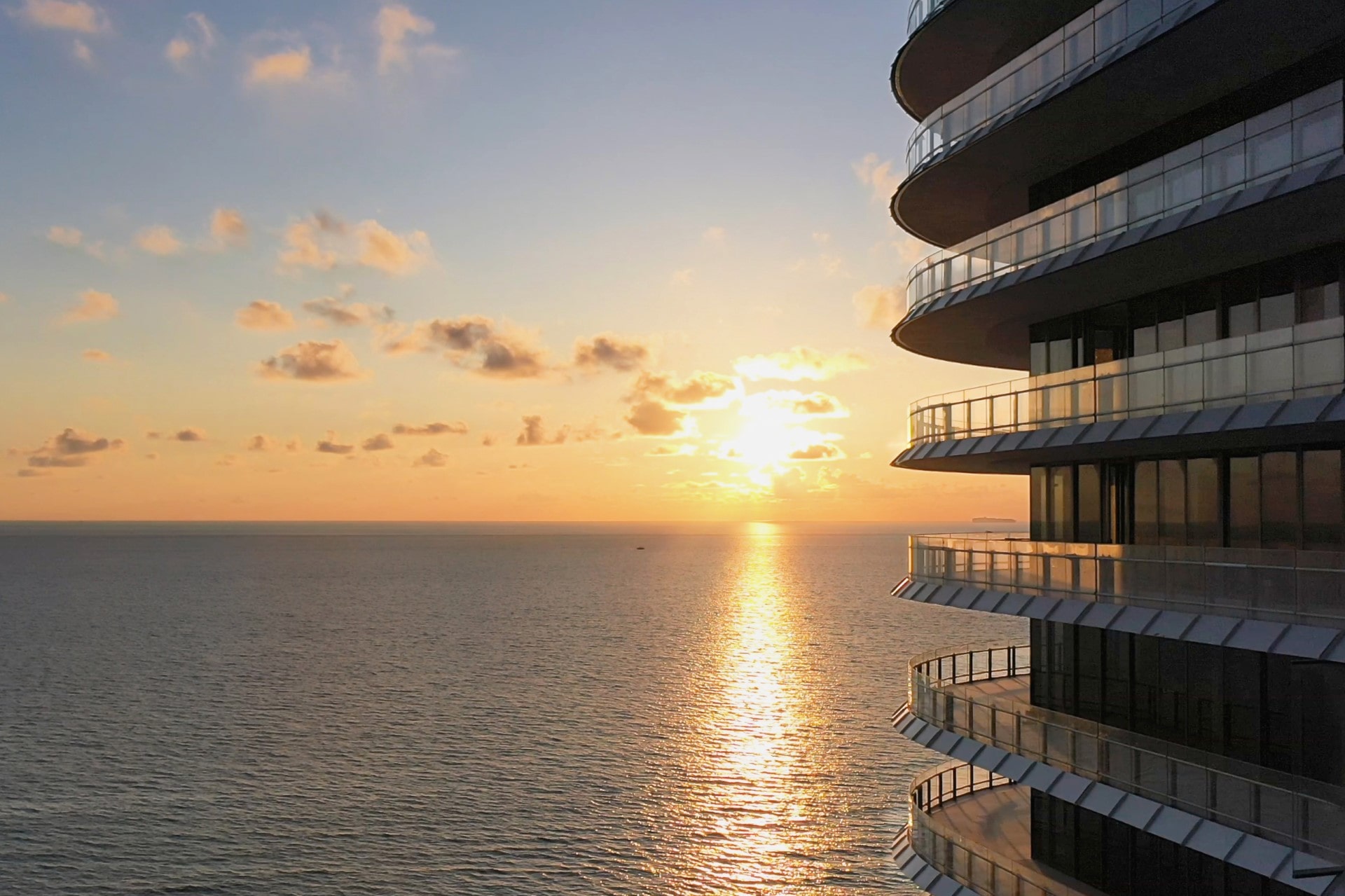 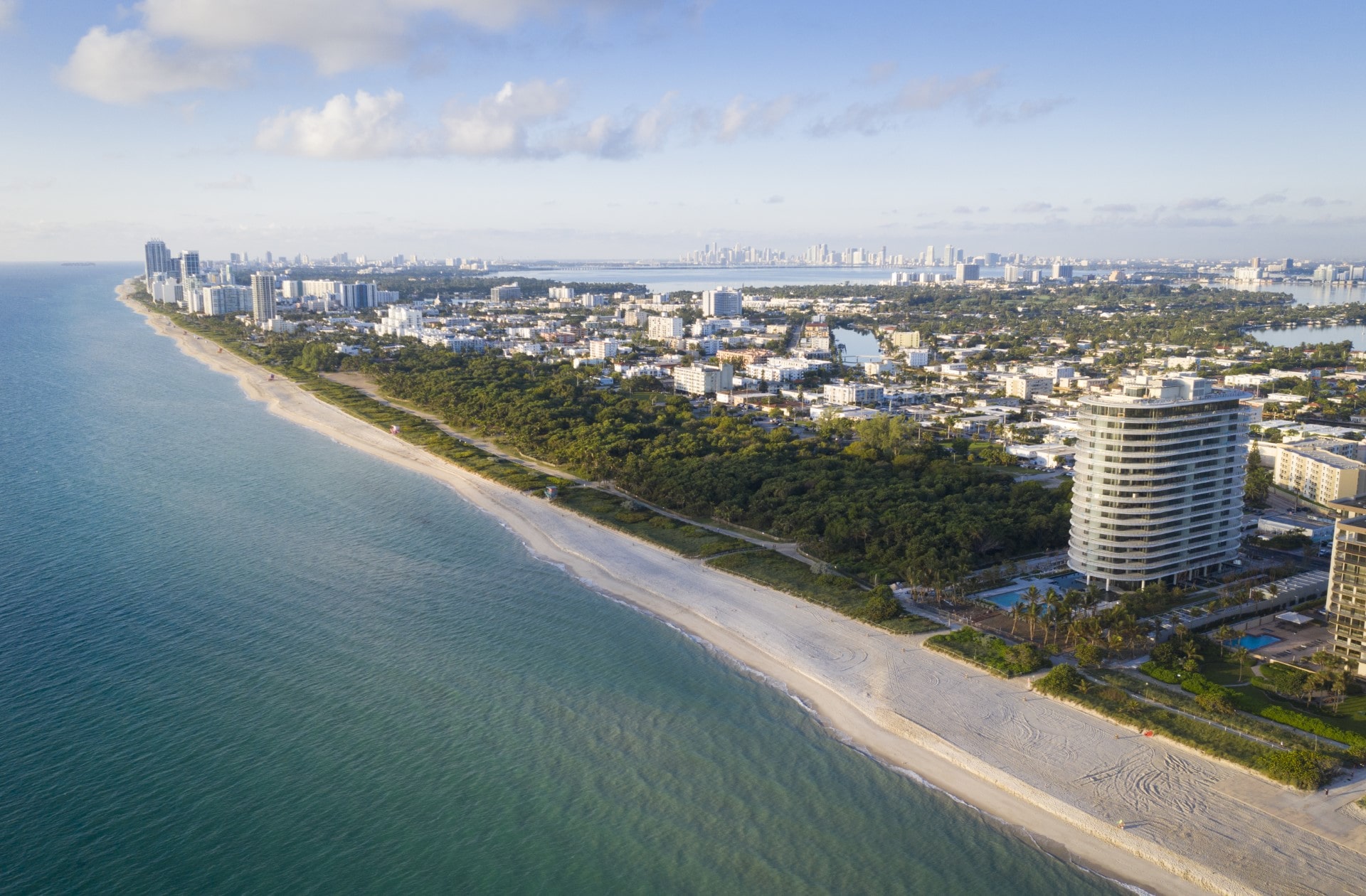