For the first time ever, Tri-Rail will have a downtown Miami station – and it is now nearly complete, new photos show.

Opening won’t take place until at least late 2019 however, due to installation of a safety system on the tracks.

The safety system is a new federal requirement known as Positive Train Control. Inspection and approval of the new system by the Federal Railroad Administration means that opening will be pushed into at least late 2019.

When it does open, around 2,000 passengers per day are forecast to use the station, Tri-Rail told Miami Today last year. That includes 1,000 first time passengers.

The new station is being built as part of the MiamiCentral complex, which includes a food hall and multiple levels of retail, along with office, residential and a Brightline station. There is also direct access to Metrorail and Metromover. 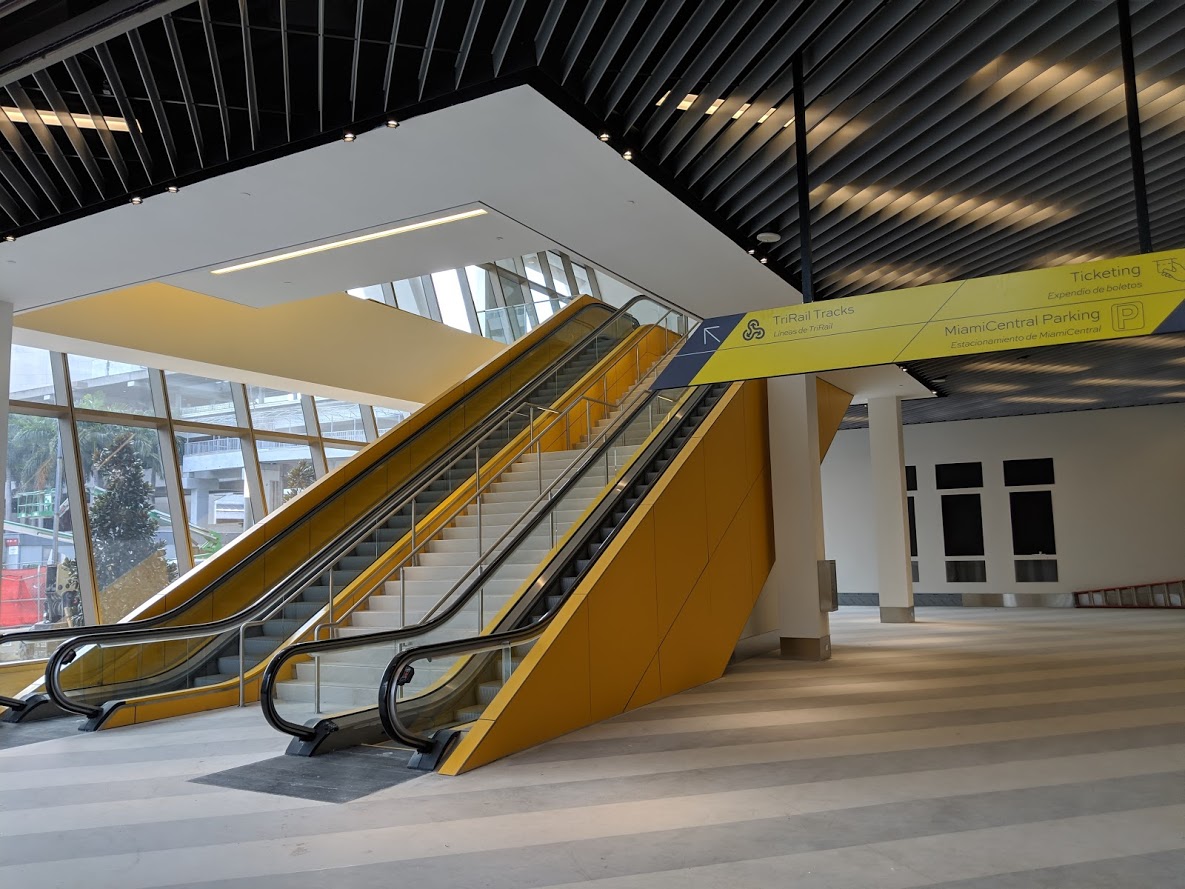 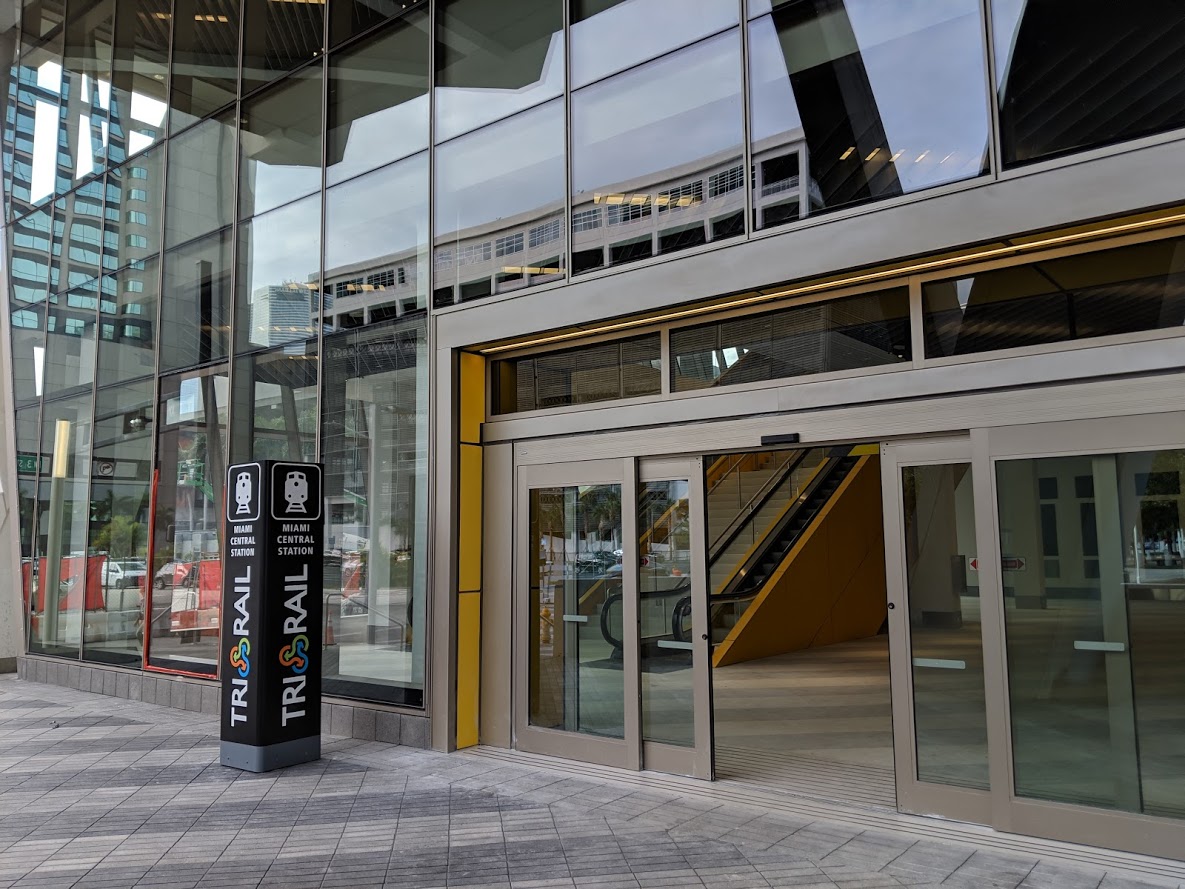 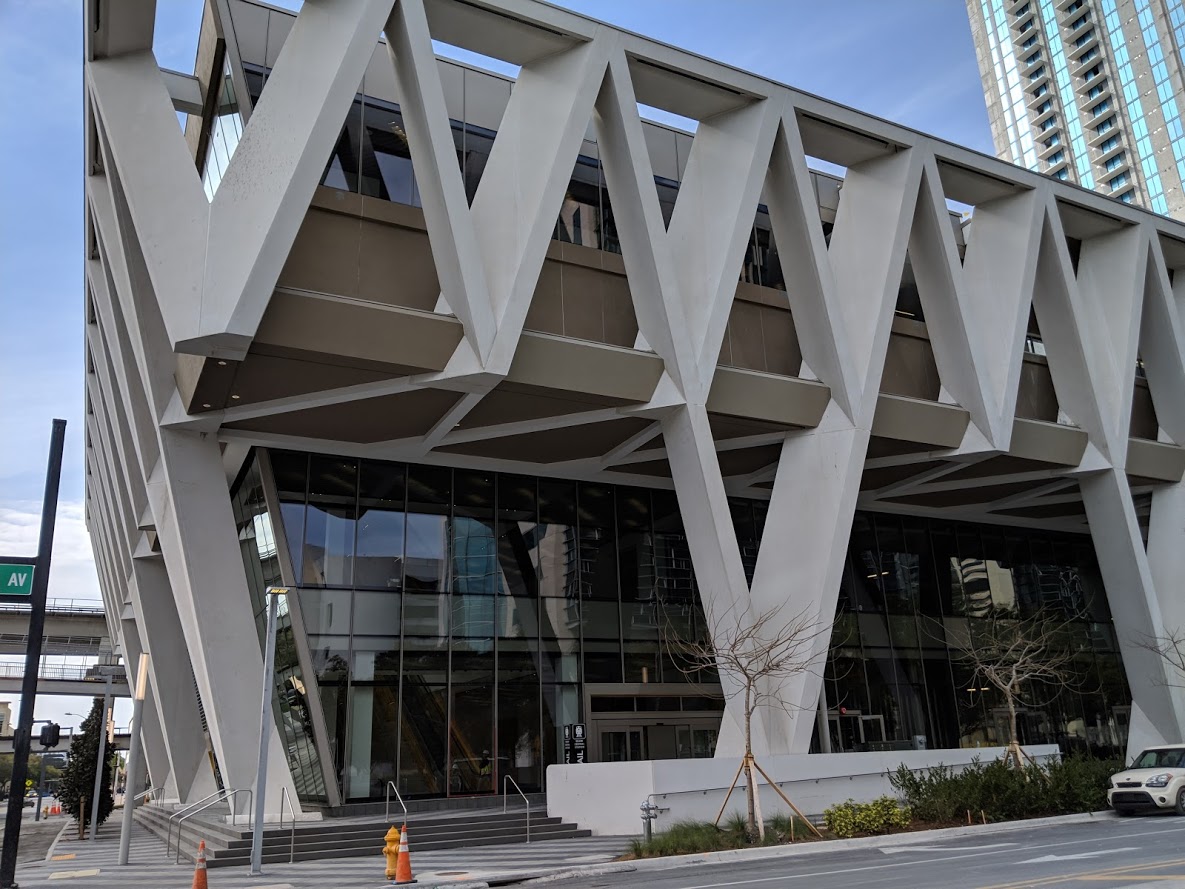 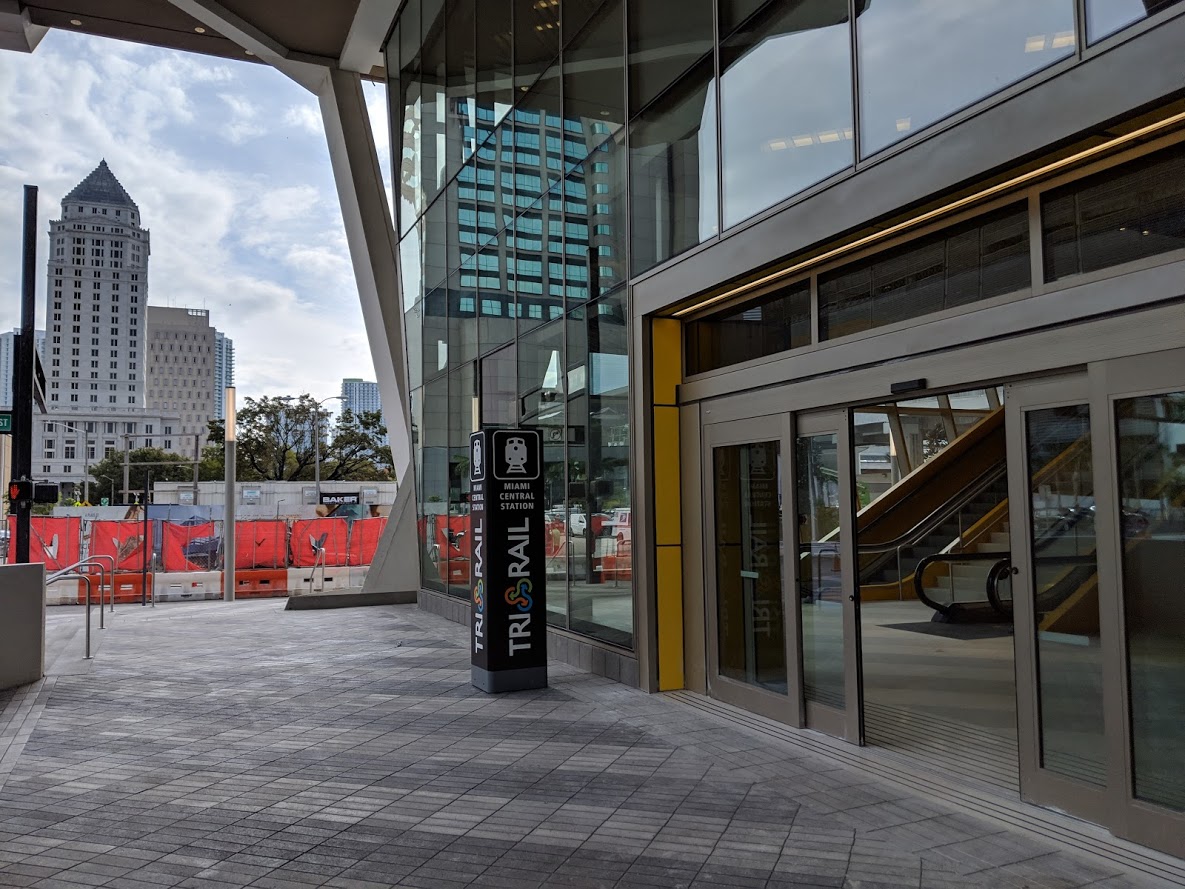 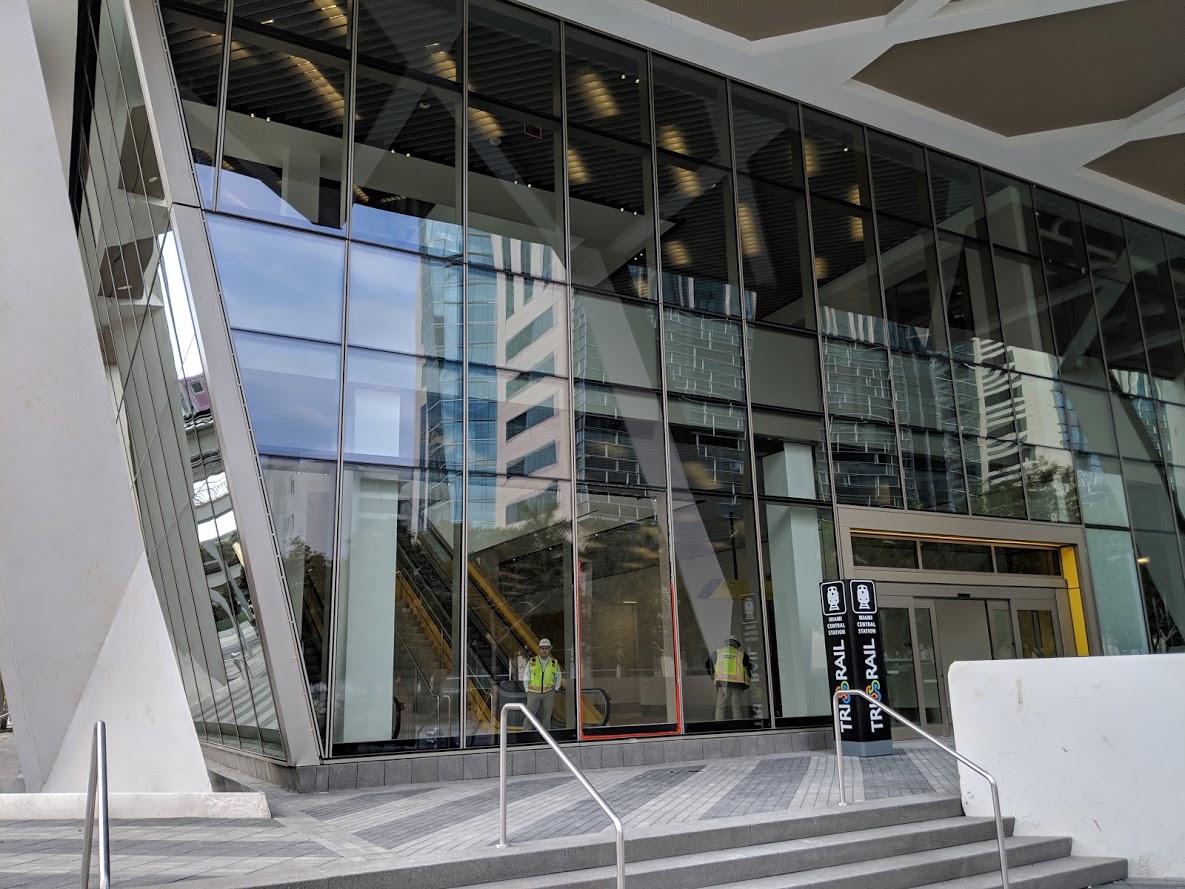 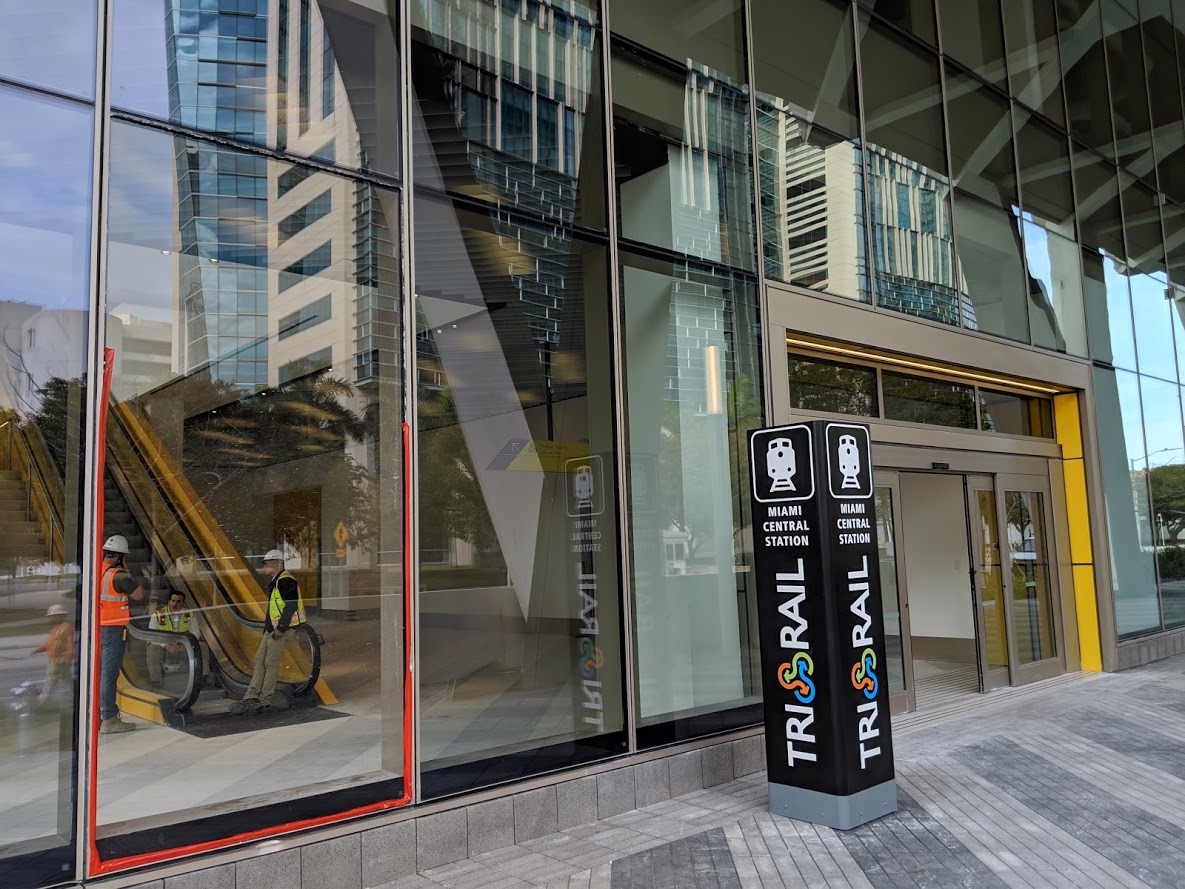 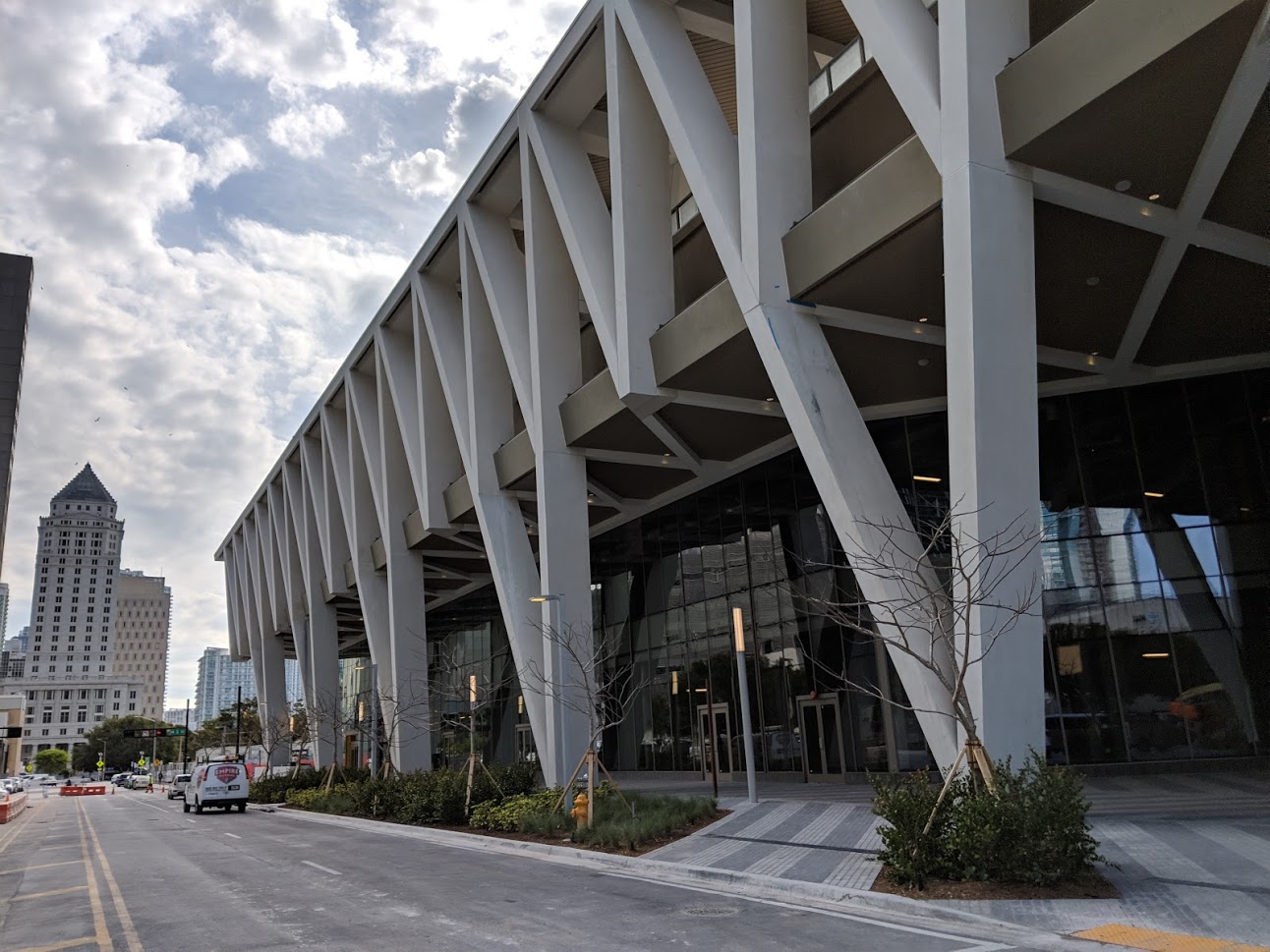