Renderings of David Beckham’s plan to build a complex called Freedom Park were revealed for the first time last week, at a meeting last week where commissioners asked to move forward with a city referendum on the deal.

In a presentation, architects for Beckham and partner Jorge Mas said the plan could include:

Around half of Melreese would be developed. Beckham and Mas would allow the city to keep the remaining space, including existing baseball fields and a water park, but a major rebuild of the park would be needed, with most costs to be covered by the city.

Arquitectonica envisions that a golf facility, playground, farm-to-table restaurant, and skate park could be built by the city on the remaining land, funded by taxpayers. The Beckham partnership would contribute $20 million over 30 years (worth about $4 million in today’s dollars) towards construction.

Beckham and Mas say that total investment on their half could be up to $1 billion. They are offering to pay the city a minimum $3.5 million an annual rent for the land.

Miami’s city commission deferred a vote on holding a referendum until this week, but two of five commissioners are already in favor. Just one more vote is needed to approve a referendum, which could be approved at another commission meeting scheduled for July 18. 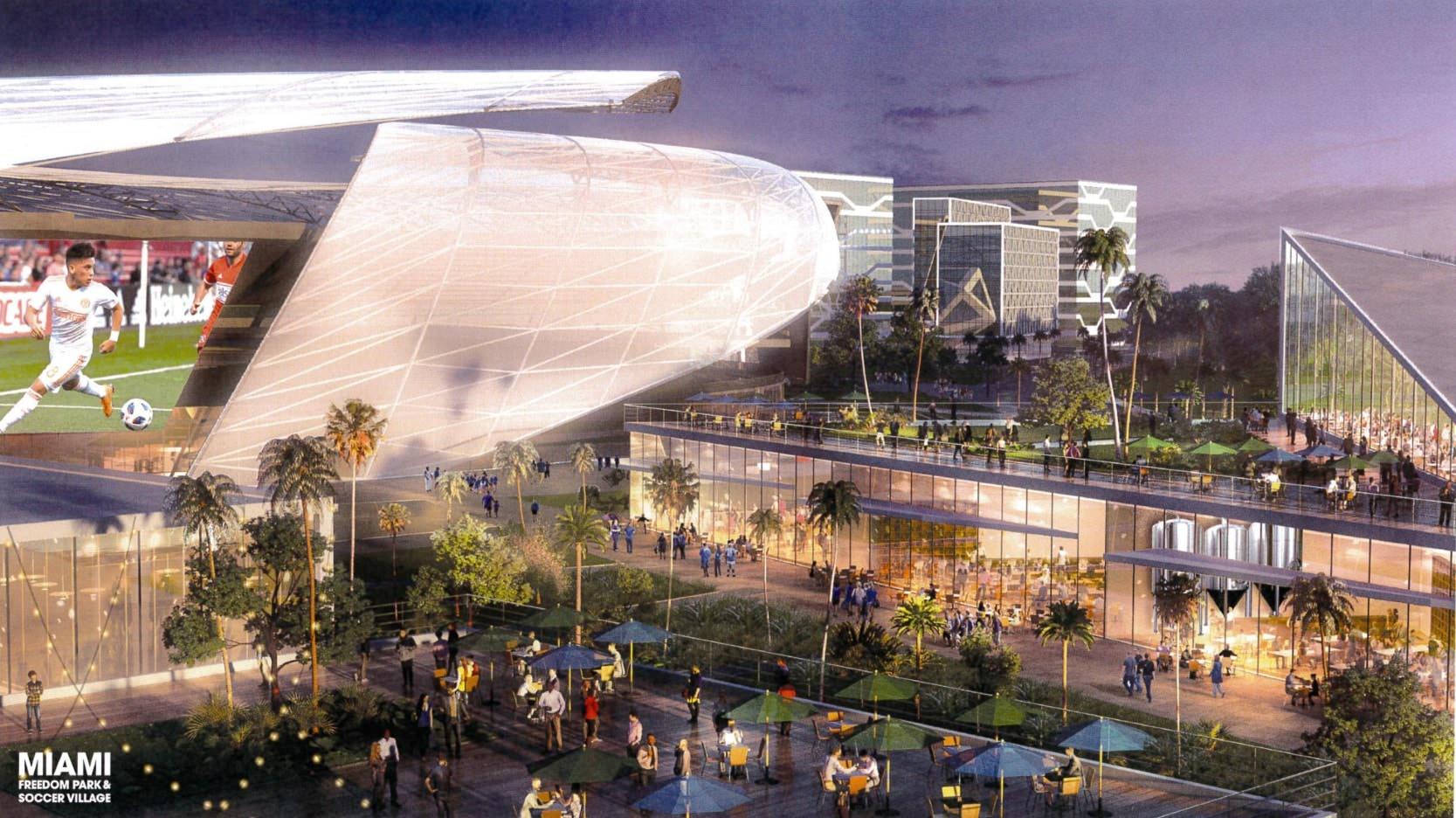 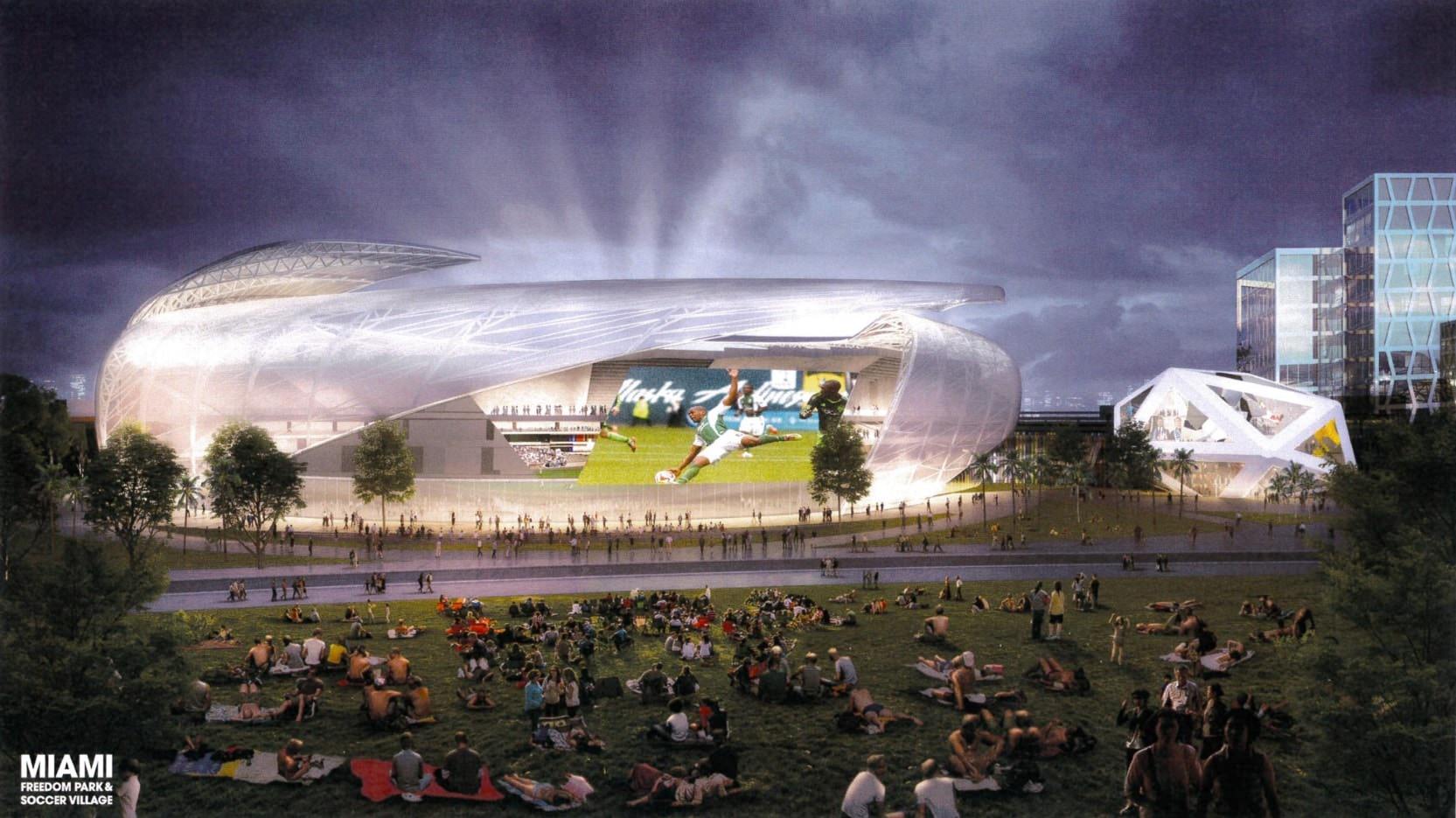 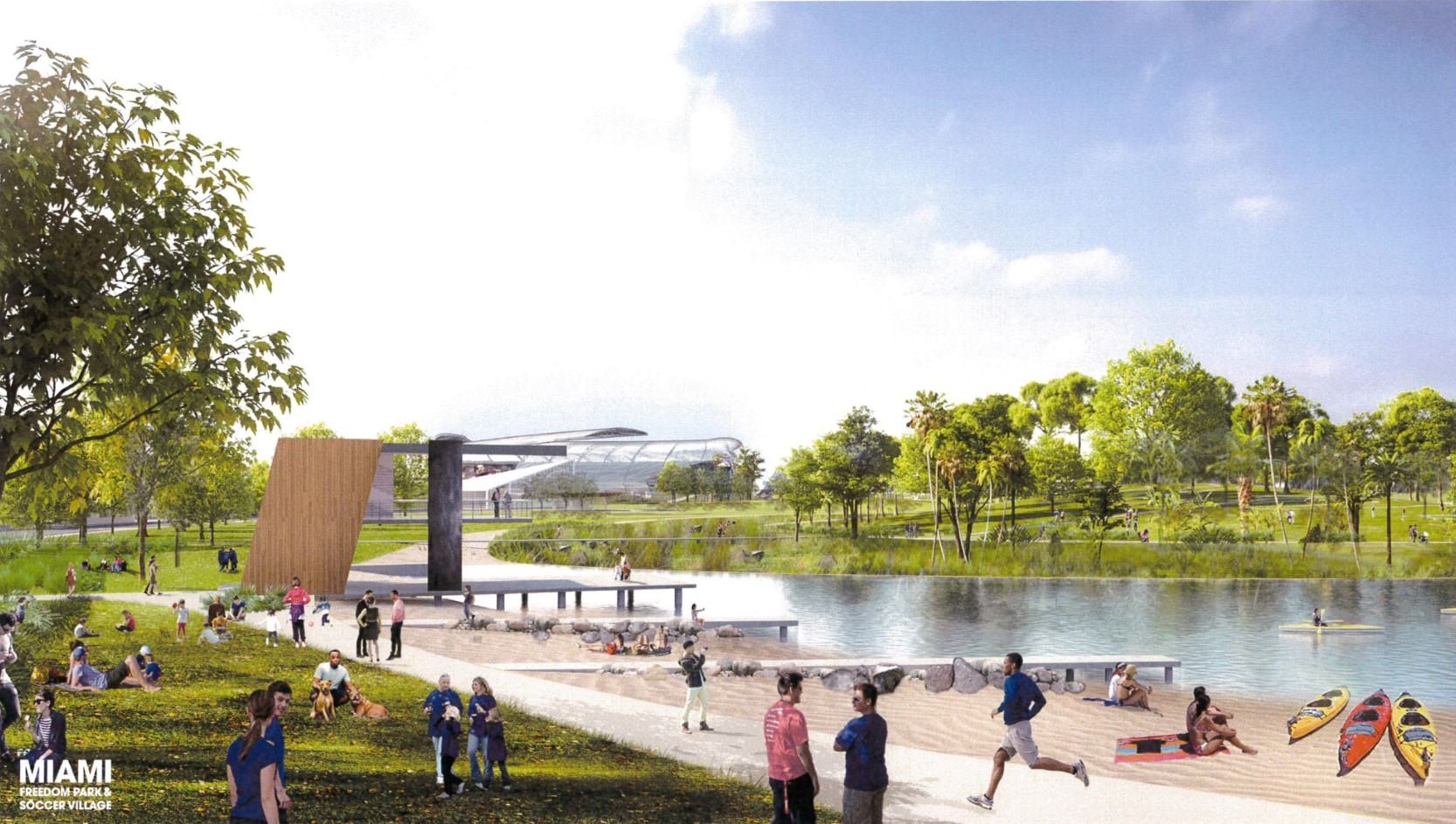 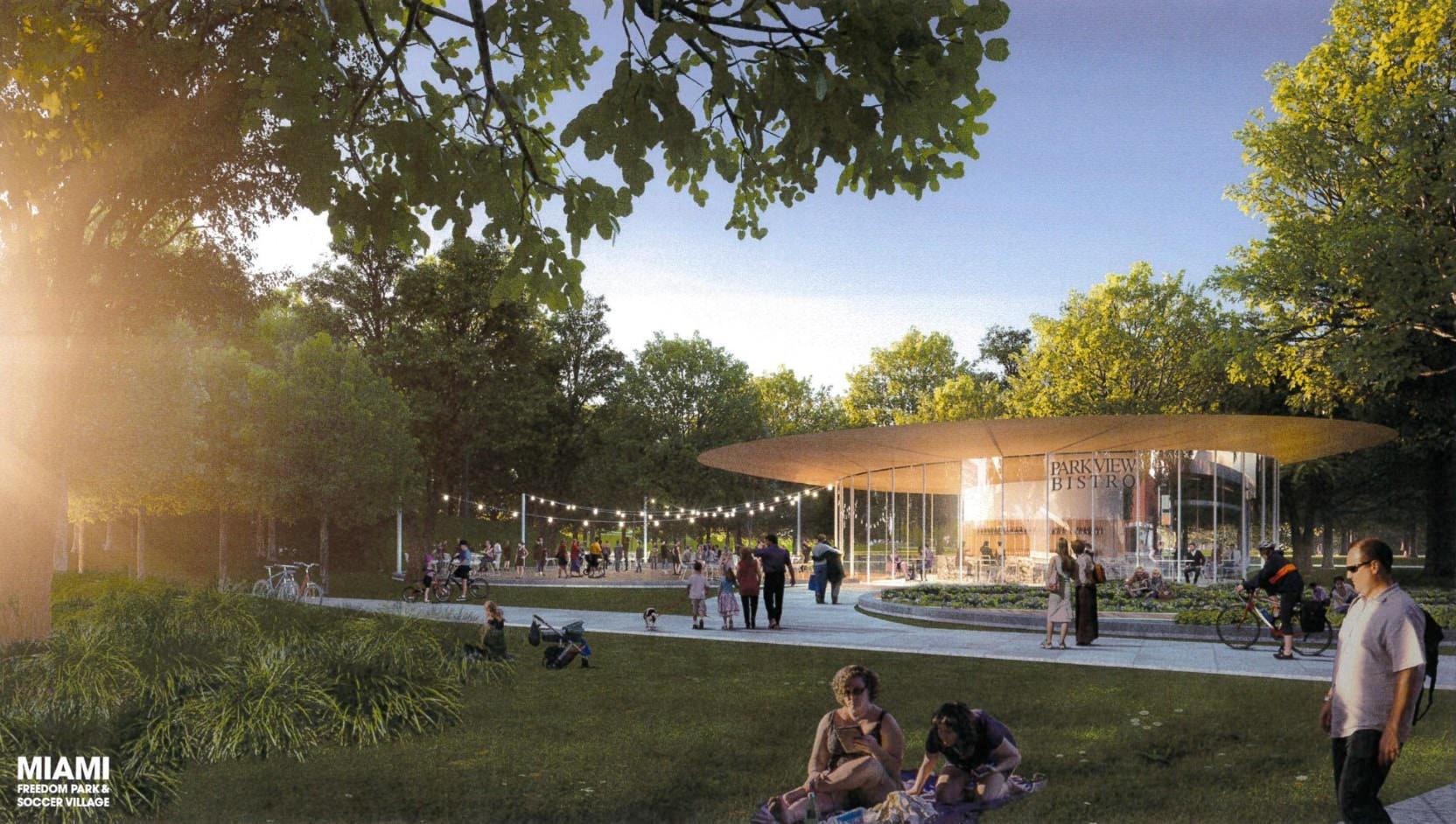 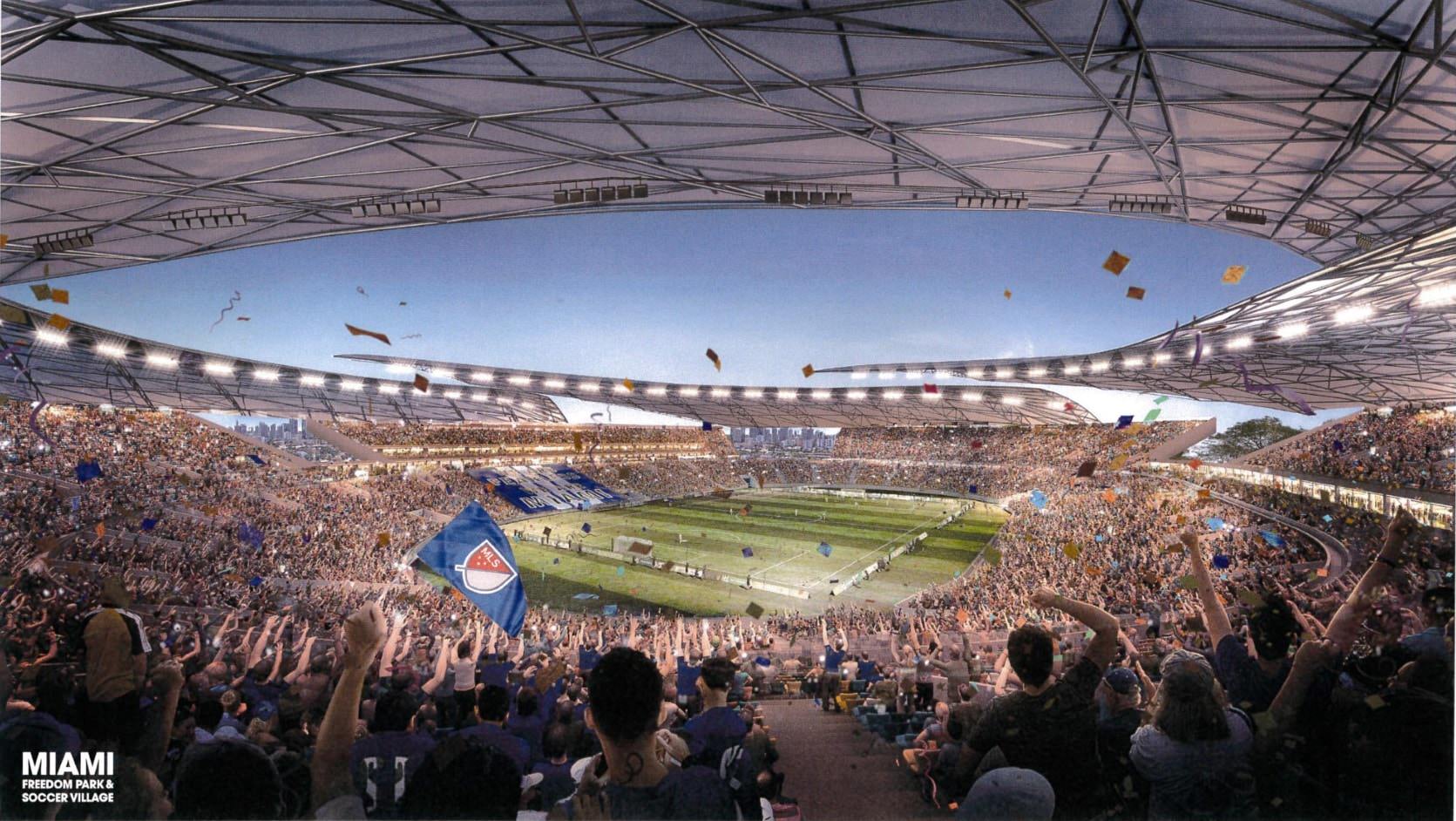 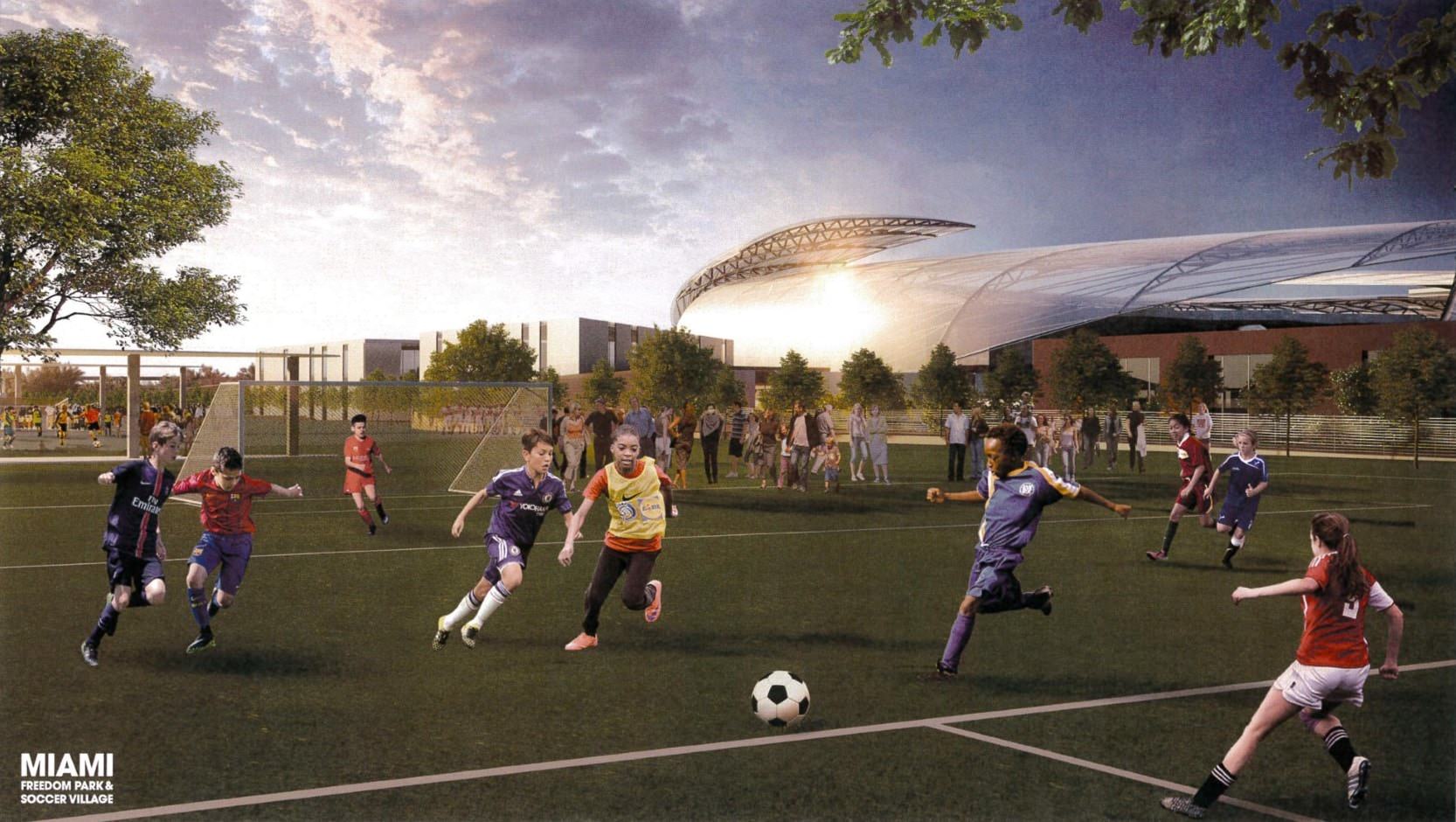