Contractors hired to design and build the Smart Plan’s South Corridor were issued a Notice to Proceed earlier this month, according to Miami-Dade’s Transportation & Public Works Department.

The South Corridor will include 20 miles of Bus Rapid Transit, running from Dadeland to to Florida City.

The project is fully financed with a combination of County, State, and Federal funding sources.

Passengers from as far south as Florida City will be able to connect at Dadeland and continue onward to downtown Miami using the Metrorail.

The stations are being designed to be able to convert to rail use once demand for the service increases.

The county is promising to convert the line to rail once daily passenger count reaches 35,000 passengers, at which time it will be easier to obtain funding.

The BRT project will cost $368 million. OHL is the contractor. 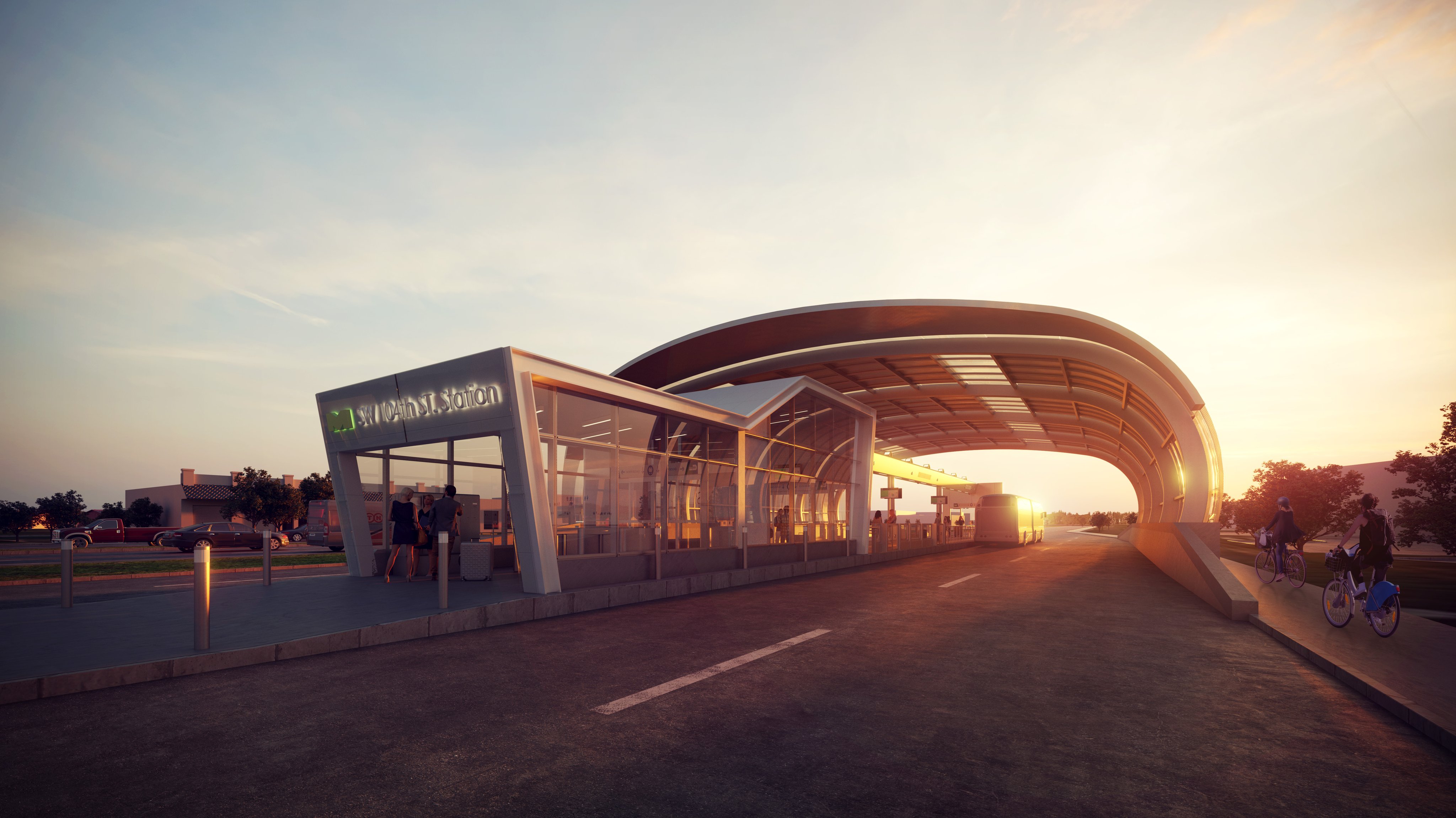