Renderings of a Frank Gehry-designed twin-tower project at the Deauville property in Miami Beach have been released for the first time.

The renderings were released on a website asking Miami Beach residents to support a November 8 voter referendum to allow increased density at the site.

According to the Herald, there would be two towers, including a 125-unit residential tower and 175-unit hotel.

The tallest tower height would be 375 feet, if approved.

Previous reports have said that the hotel would have the Equinox name.

A related affiliate has spent over $1 million to promote a yes vote on the ballot question to voters, the Herald reported. 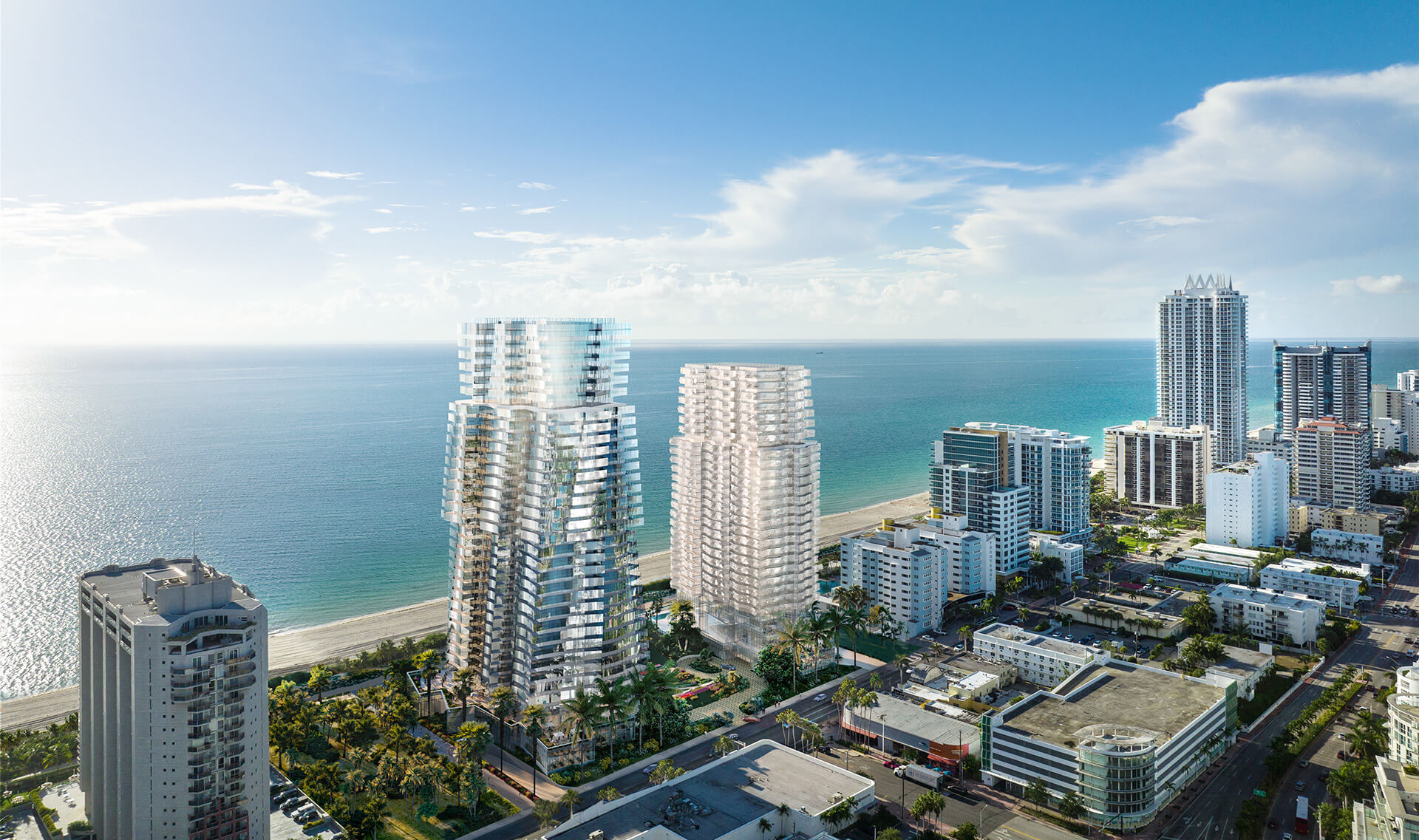 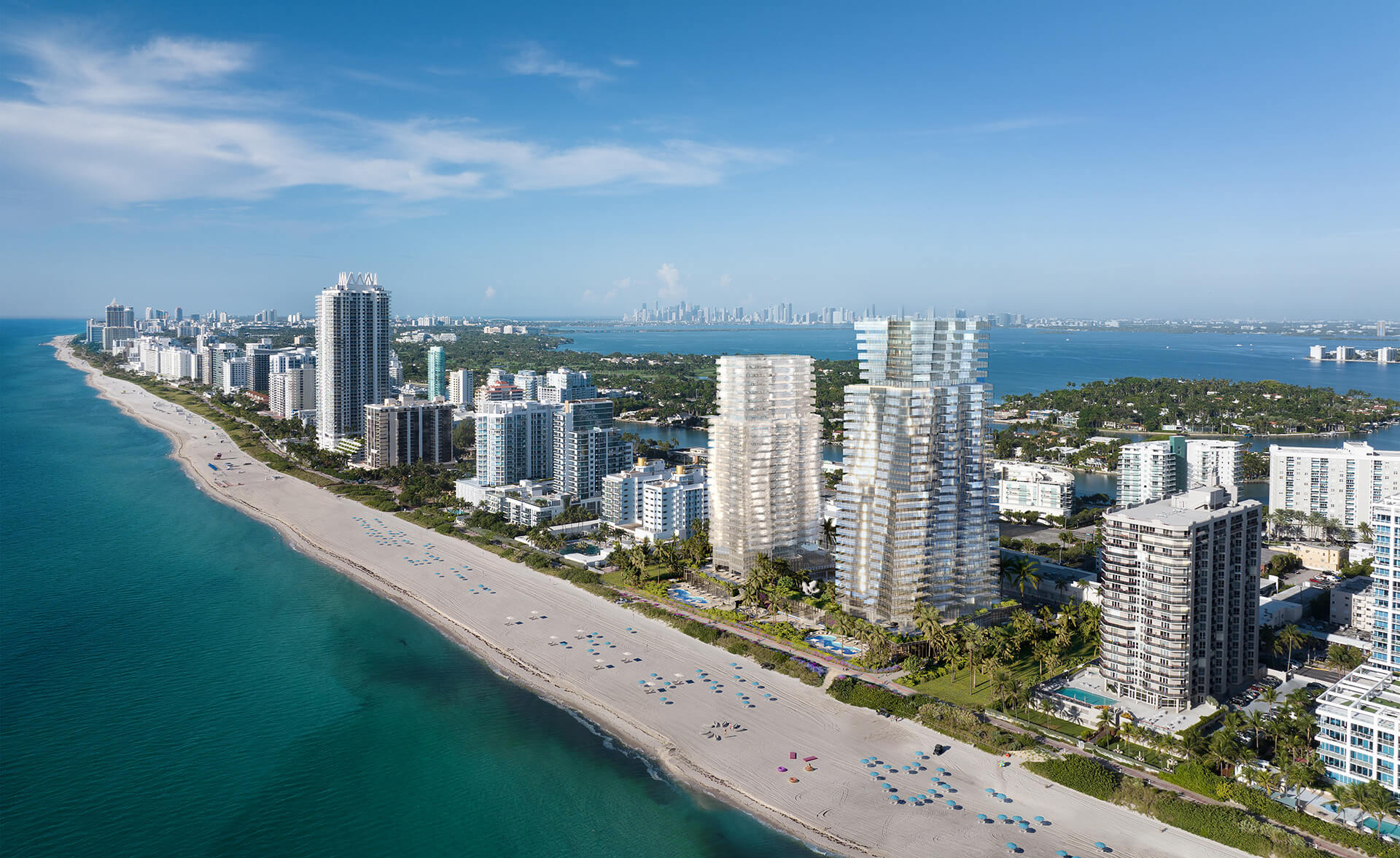 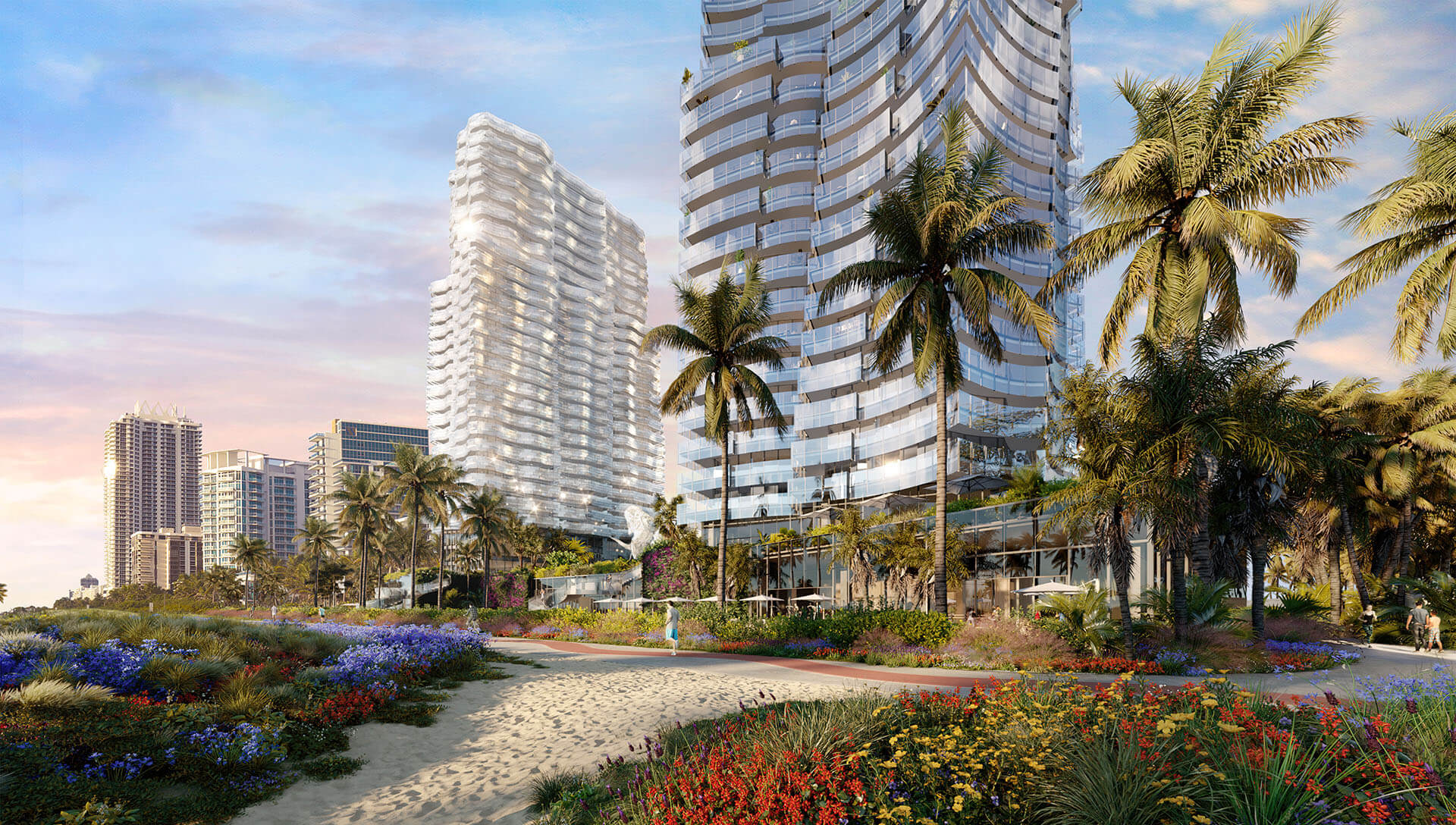