Miami commissioners will vote next week on providing $11 million towards the cost of bringing Tri-Rail into All Aboard Florida’s MiamiCentral project in downtown Miami.

AAf is asking for $69 million in financing to accomodate Tri-Rail. In addition to $11 million provided by the city, $20 million would come from the state, $8 million from the county, and $29 million from the CRA in the form of rebated property taxes. None of the other agencies have approved financing the project yet.

Mayor Tomás Regalado has said that he would veto the financial assistance to the project and will campaign against it on radio.

Commissioner Keon Hardemon told the Herald that he has been promised free rides on Tri-Rail for his constituents in Overtown, and will support the financing. Marc Sarnoff also supports the plan, while the remaining commissioners are undecided.

Construction at MiamiCentral is already underway. All Aboard Florida officials have said that they must know within weeks whether to build the project to accommodate Tri-Rail. 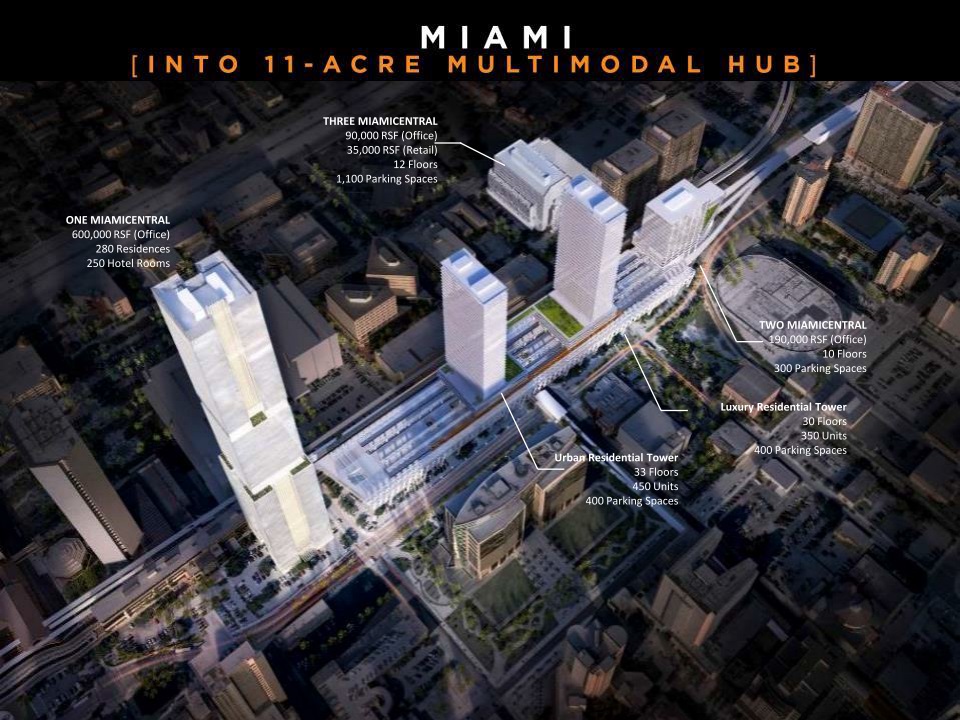