Bloomberg: Fisher Island Is The Wealthiest Zip Code In America, By Far

Bloomberg has named Fisher Island as the wealthiest zip code in America, in a study released this week.

No other zip code in America is even close.

To make the list, the zip code had to include at least 200 tax returns and 500 housing units. As of 2015, Fisher Island 218 households and a total population of 467, Census data showed.

Fisher Island is an unincorporated area in Miami-Dade County, accessible only by ferry. 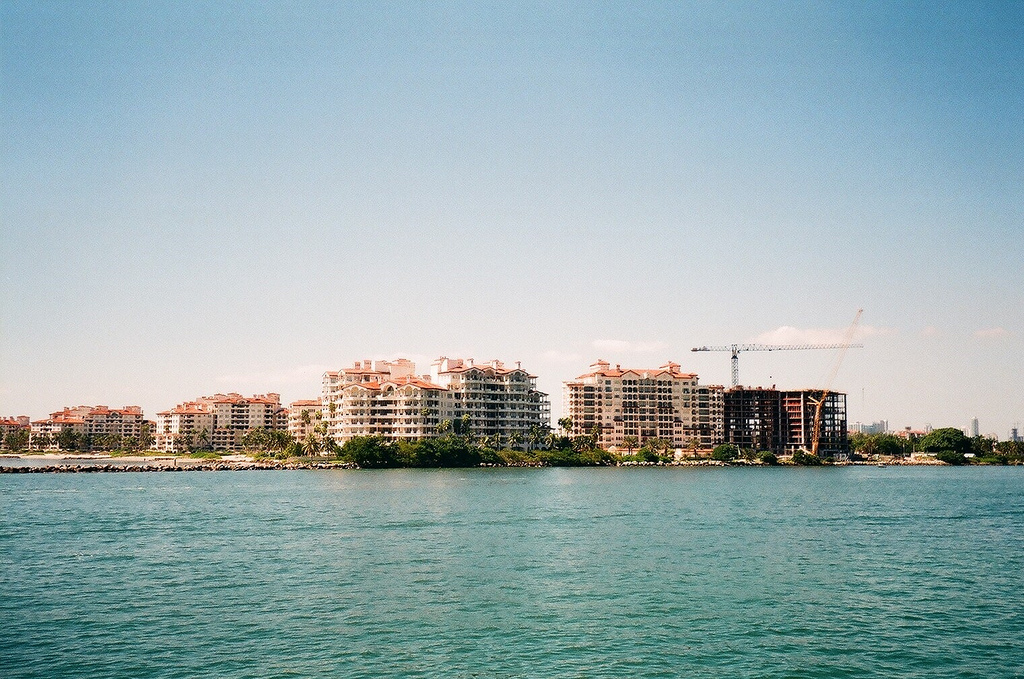