Fort Lauderdale–Hollywood International Airport will close a runway for repairs in 2019, leaving just one in operation for up to five months.

Flights operating at the airport could drop by up to 25 percent during the renovation, according to the Sun Sentinel.

The airport wants to ensure that longhaul flights, including those to Europe, the Middle East, and South America, won’t see any reductions during the renovation.

Long-haul flights are generally operated by larger planes needing more runway length, and the airport’s longer 9,000-foot runway is the one being repaired. Only the newer 8,000-foot runway will remain in service during repairs

Emirates, which operates the longest flight from Fort Lauderdale (to Dubai), is not expected to be affected, the airport says. Airport spokesperson Greg Meyer told The Next Miami that the airline used the shorter runway as recently as yesterday without issue. Meyer wasn’t sure though if the airline would face payload restrictions due to the shorter runway.

Up to a million fewer passengers may use the airport next year due to the reductions. Every destination served from the airport is expected to be maintained throughout construction, but frequencies will be reduced.

The $74 million project includes a new concrete runway with a 30-year lifespan, compared to the 12-year lifespan of the current runway. Incentives will also be added if the contractor completes the project faster than estimated.

Norwegian is also adding long-haul flights from the airport this year, including Madrid and Rome: 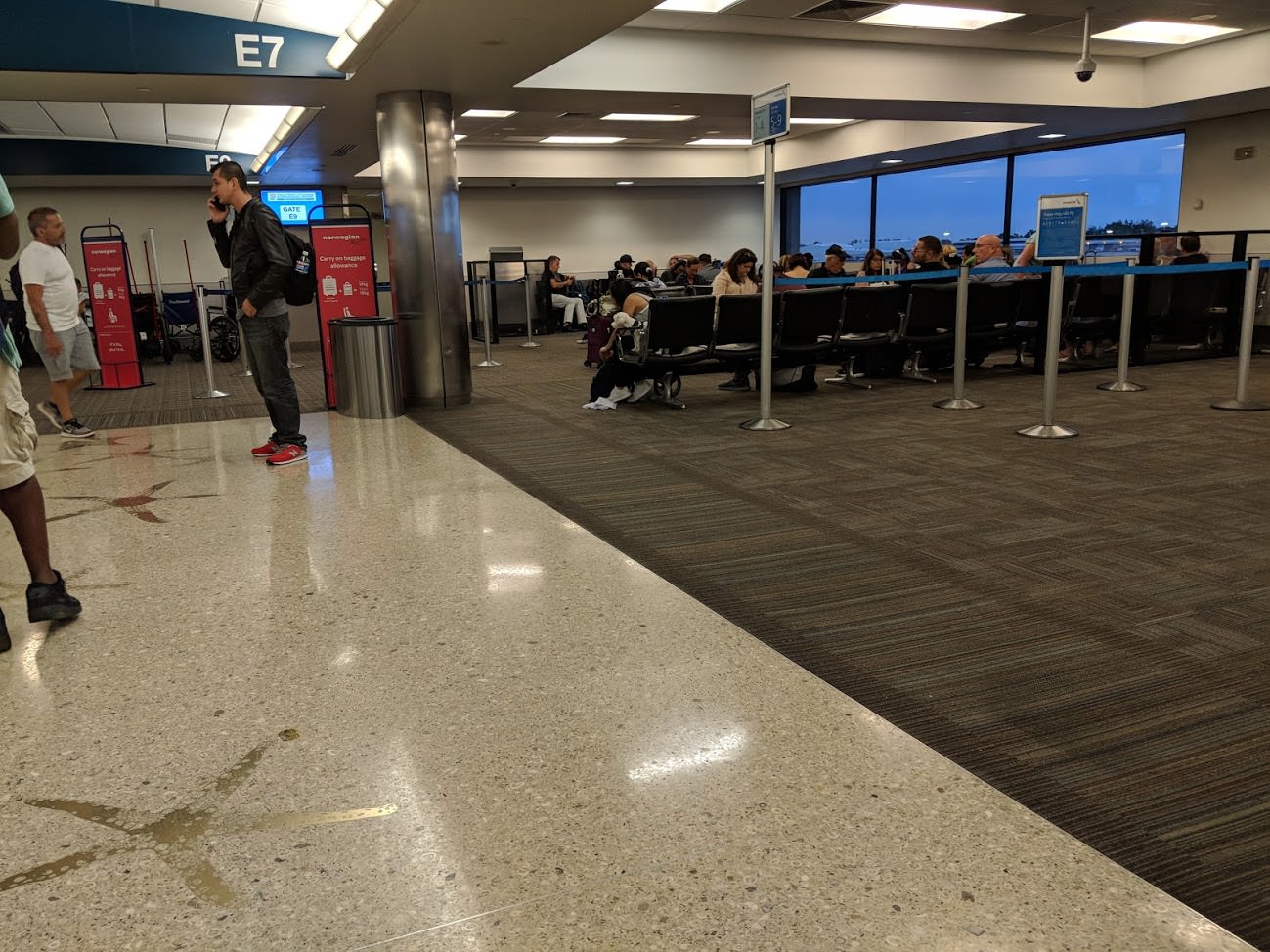