Florida could study moving the capital from Tallahassee to Central Florida.

Delray Beach Senator Kevin Rader filed legislation for the 2020 session calling for estimating what it costs for lawmakers and the public to travel to Tallahassee, and the impact moving away from there would have on Tallahassee’s economy. The cost to relocate to Central Florida would also be studied.

Florida’s population has seen a significant shift to the south and east since Tallahassee was named the capital in 1824. At the time, Pensacola and St. Augustine were the state’s two largest cities, and Tallahassee was chosen as a halfway point.

Miami is now the most heavily populated metro area in the state, and is a seven hour drive from Tallahassee. 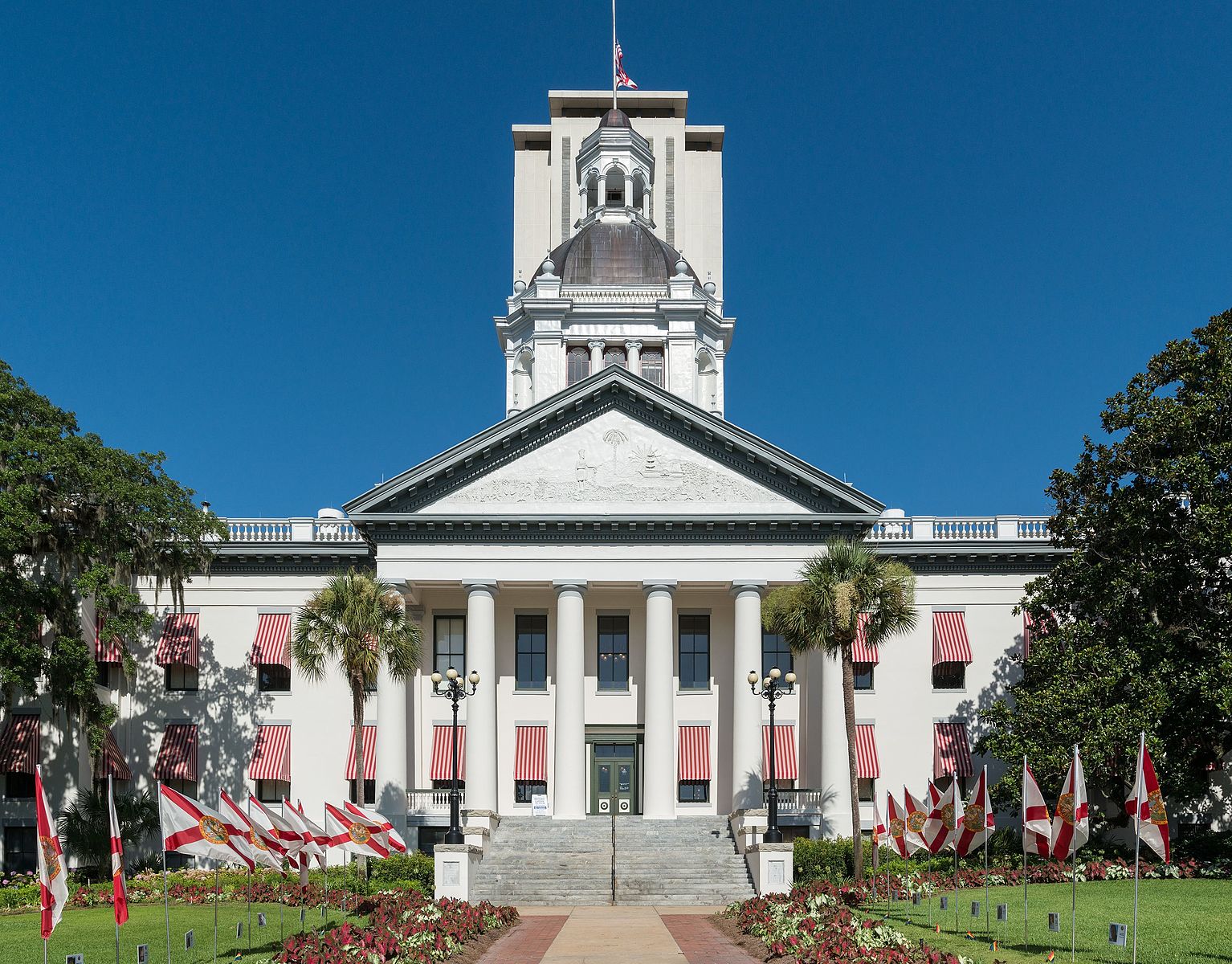