Florida is bidding to host the 2021 Olympics if Japan drops out.

Media reports say that Japan has privately concluded that it was too risky to host the games.

“I am writing to encourage you to consider relocating the 2021 Olympics from Tokyo, Japan to the United States of America, and more specifically to Florida,” Patronis wrote.

“Prior to the pandemic, Florida was welcoming 900 people per day to our state, and in the past few years overtook the State of New York for total population,” he said.

“When most of the major states were shutting down their economies, we were fortunate enough to have a Governor that recognized the important balance of fighting the virus with keeping the economy open,” he continued.

“Moreover, Governor DeSantis has partnered with the private sector to rapidly distribute vaccines to our most vulnerable populations. Unlike other states, when the COVID-19 vaccine comes to Florida it doesn’t just sit on the shelf wrapped in government red tape; it moves fast to protect our communities,” Patronis said.

Patronis noted that the state has successfully hosted numerous sports events during the pandemic, including UFC and the NBA bubble, while also allowing the NFL and college games to continue.

Florida has “has ample hotel capacity and well-maintained transportation networks to accommodate the kind of infrastructure required for a major undertaking of this sort.”

“Additionally, our international tourist destinations, like Disney parks have been open and operating safely in Florida for some time. In fact, Disney serves as an incredible model for how to run a complex organization in the midst of COVID-19,” Patronis noted. 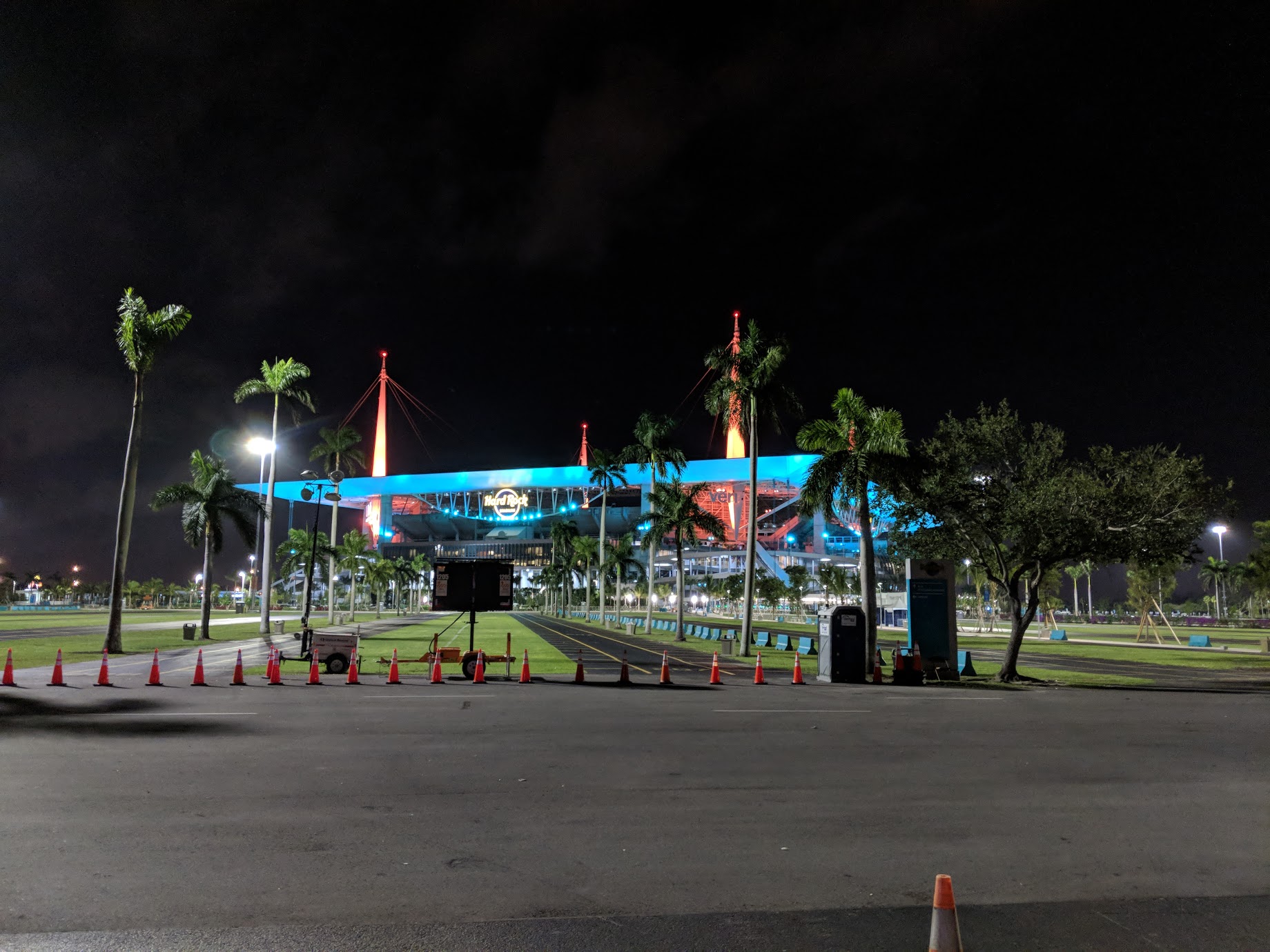