Florida Is The Top Ranked State For Wealth Migration

More wealth is moving into Florida than any other state by far, according to the WSJ.

The report used data on where taxpayers recently moved, newly released by the IRS.

In the most recent year (covering 2020 income), taxpayers with a net total of $23.7 billion in adjusted gross income migrated to Florida.

Texas ranks a distant second, with $6.3 billion in AGI gained for the year.

New York and California were the biggest losers, losing $19.5 billion and $17.8 billion in AGI for the year. 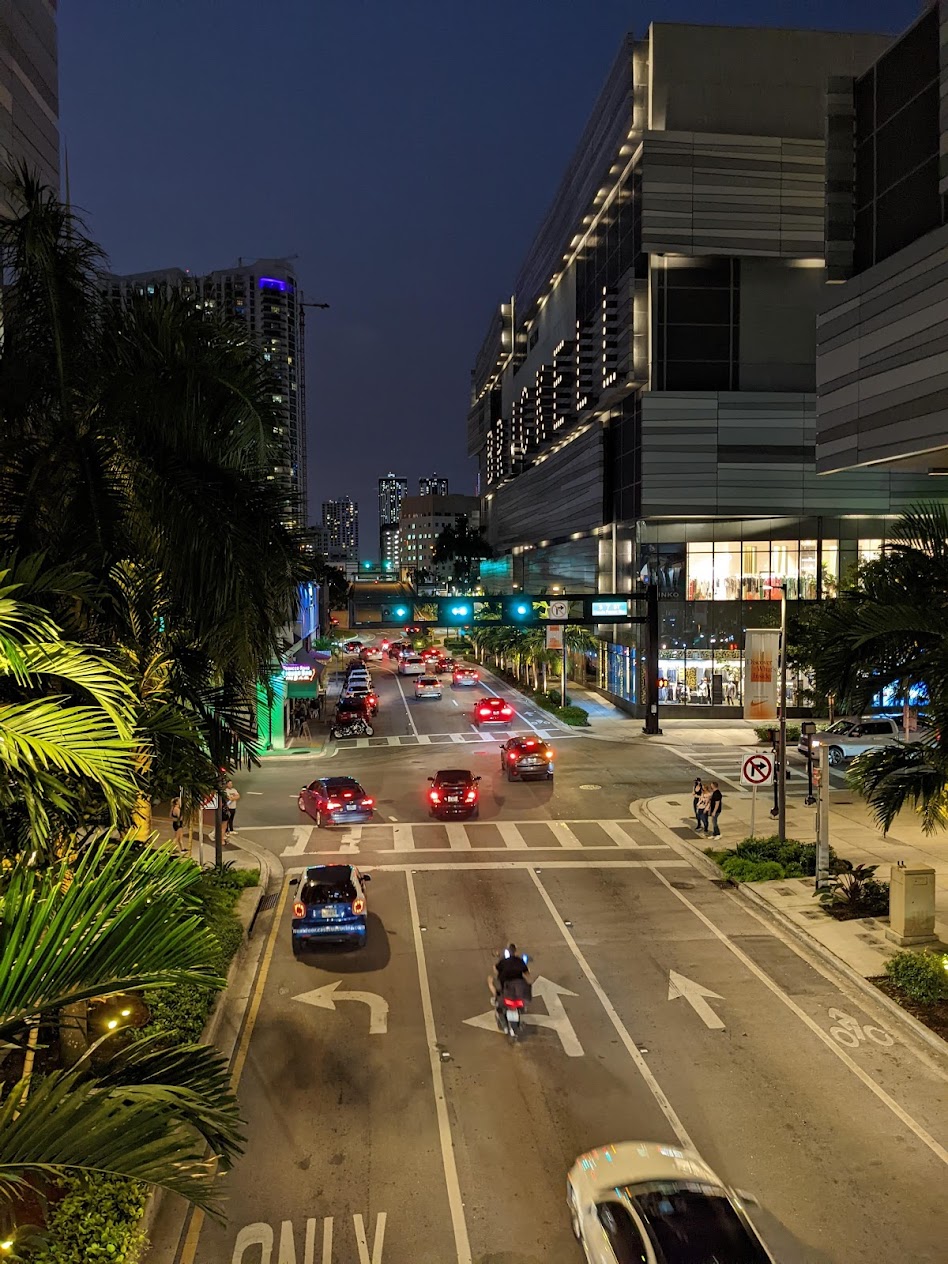