Brokers in Florida are ramping up efforts to court buyers in the Northeast as evidence grows that a new federal tax law is causing millionaires to move, according to Bloomberg.

A New Yorker with $10 million in ordinary income and a $10 million home would save $1.2 million per year in annual federal, state and property taxes by living in Miami, Bloomberg wrote. That savings was only around $700,000 in 2017 – an increase of 58 percent. (The total tax bill for that person in Miami is $3.9 million compared to $5.1 million in New York).

Miami-based brokers and developers are holding events in the Northeast to court luxury buyers who want to save on taxes. 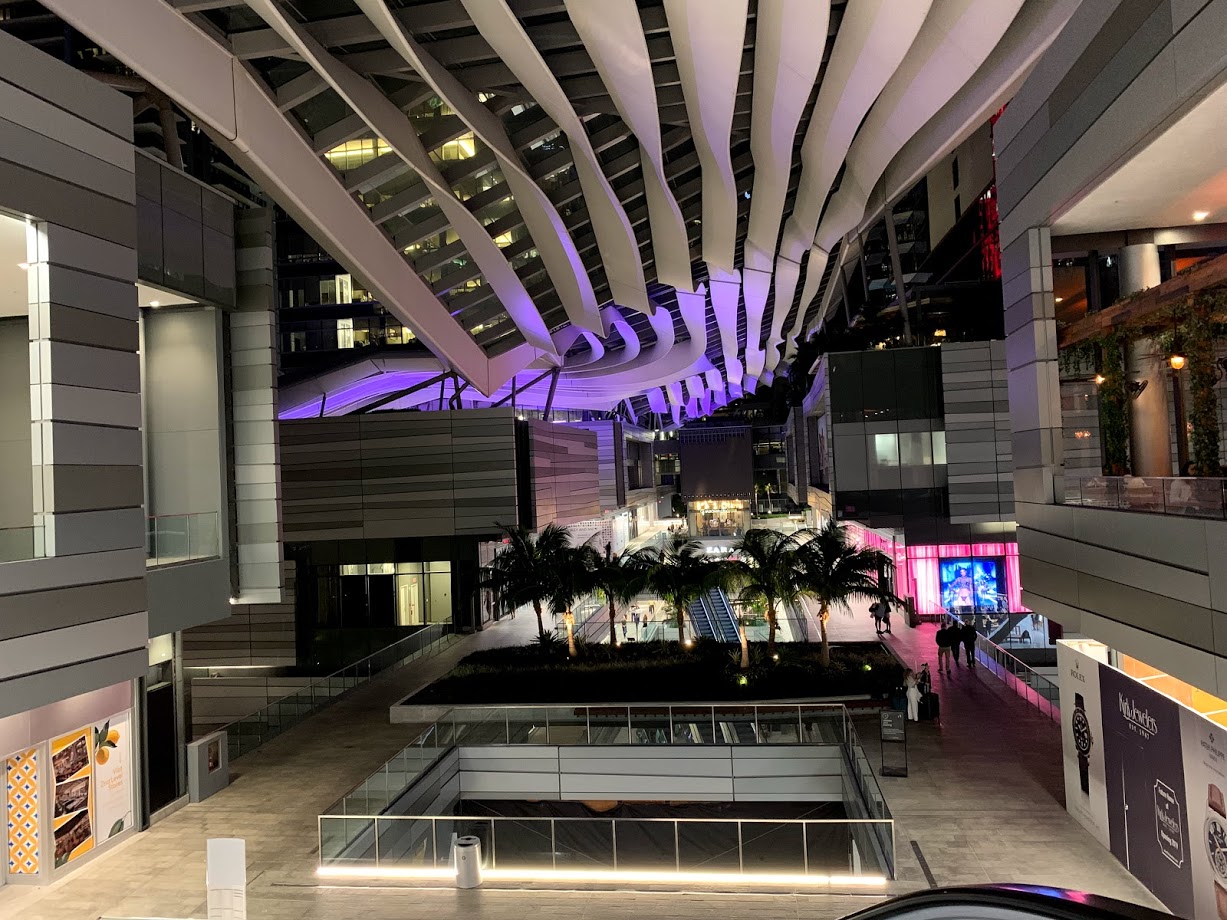