Florida Now Has The Fewest Per-Capita Covid Cases In The Continental U.S.

Florida is currently the best-ranking state in the continental U.S. with fewer Covid-19 cases on a per-capita basis than any other, according to data compiled by the Brown University School of Public Health.

Only Hawaii has had fewer cases per-capita over the past seven days, the university reported.

Statistics reported by both the New York Times and Washington Post similarly rank Florida at or near the best in the U.S. mainland.

For cumulative death rate since the start of the pandemic, Florida ranks 24th when adjusting for age, according to WUSF.

By vaccination rate, Florida ranks a bit above average. The state is 20th best out of 50 states for population that is fully vaccinated.

Miami-Dade is also doing exceptionally well with vaccinations compared to the rest of Florida.

According to state data, Miami-Dade ranks second in the state by vaccination rate, with 93% of those aged 12 or older receiving at least one dose, compared to a statewide average of 72%.

The vaccination rate is skewed by tourists who have been coming here for shots, so the true rate is likely lower. 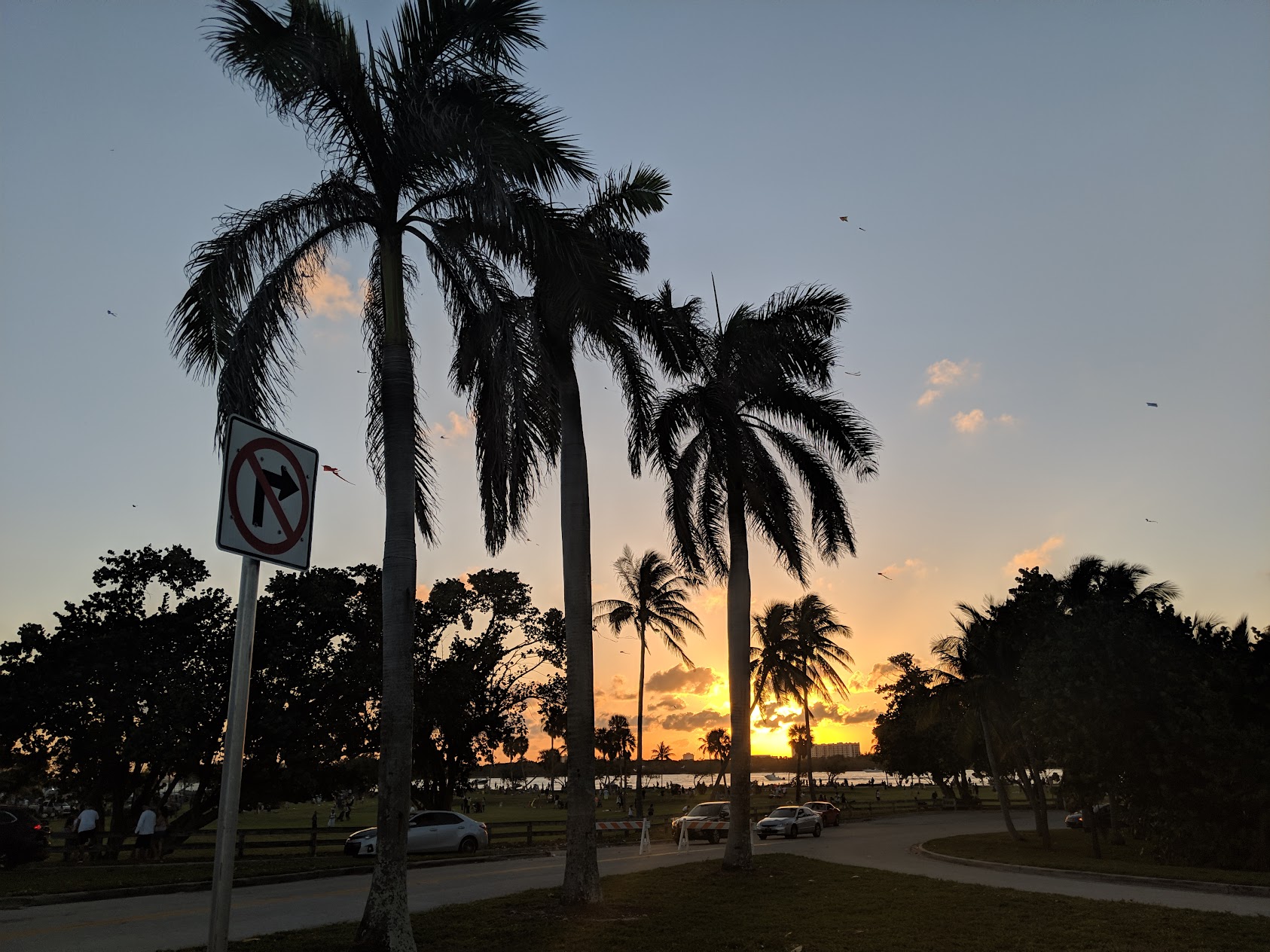