Fort Lauderdale commissioners voted last week to approve a plan for a $90 million renovation and expansion of the International Swimming Hall of Fame, according to the Sun Sentinel.

Hensel Phelps is the contractor currently overseeing a $47 million renovation of the adjacent Fort Lauderdale Aquatic Center. Completion of that project is expected soon.

The aquatic center will have its own unique feature: an 89-foot dive tower, the tallest in the western hemisphere.

At the Swimming Hall of Fame, two new towers would be built: a 5-story, 105-foot tall museum tower on the west side of the peninsula, and a 94-foot tall welcome center building on the east side. Two smaller buildings would be demolished.

The new development will include a ballroom with a rooftop restaurant, a covered teaching pool, and 20,000 square feet of museum space.

There will also be a cafe, office, and commercial space.

Fort Lauderdale will contribute the land, guarantee a loan, and provide $5 million in funding over a 30-year term.

Last weeks vote was preliminary, and a final vote on the deal is expected in months.

However, if the city ultimately rejects the plans, it would need to reimburse the developer for $2.4 million in pre-development costs. The existing buildings are also aging and would need millions in repairs. 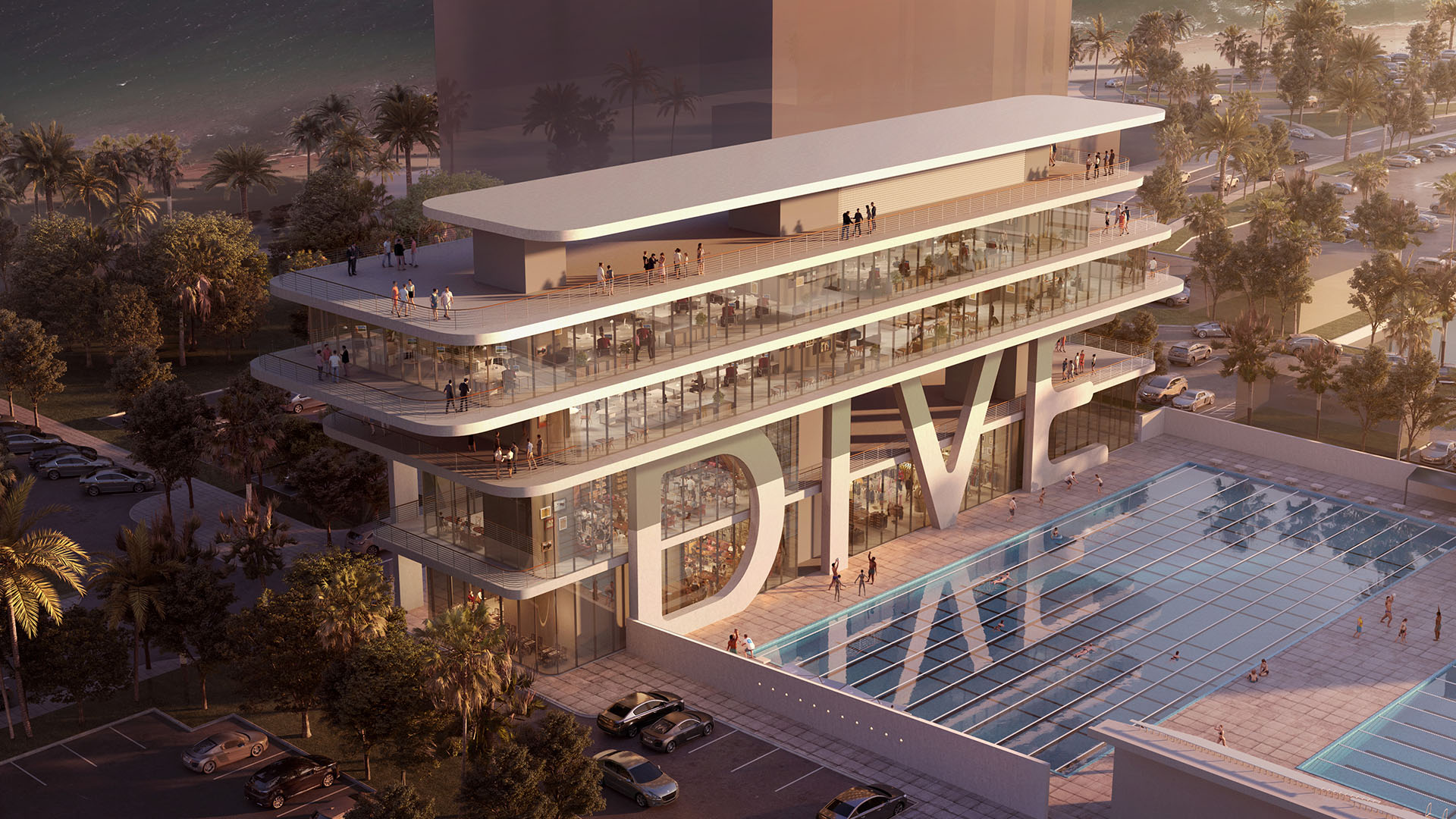 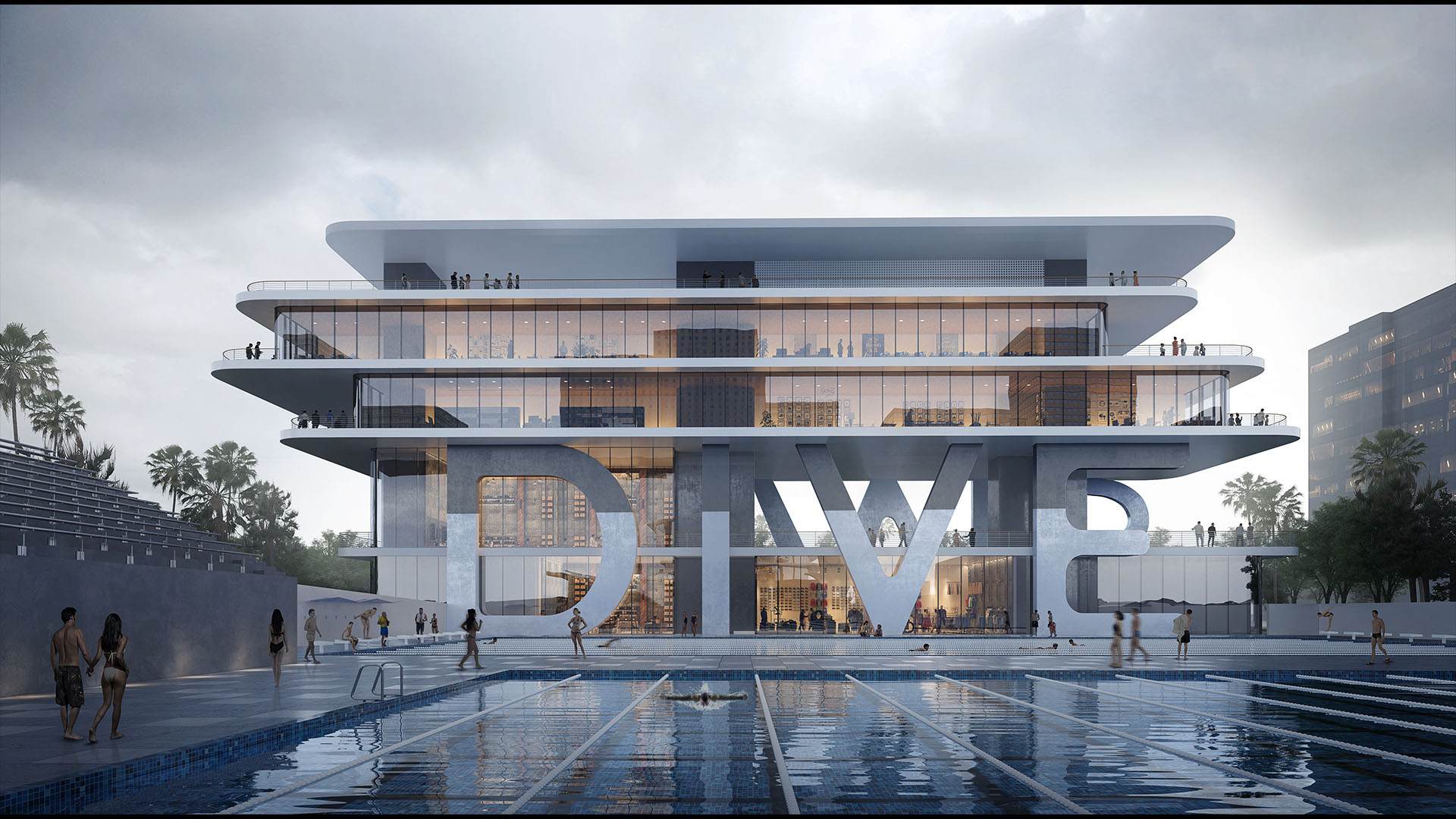 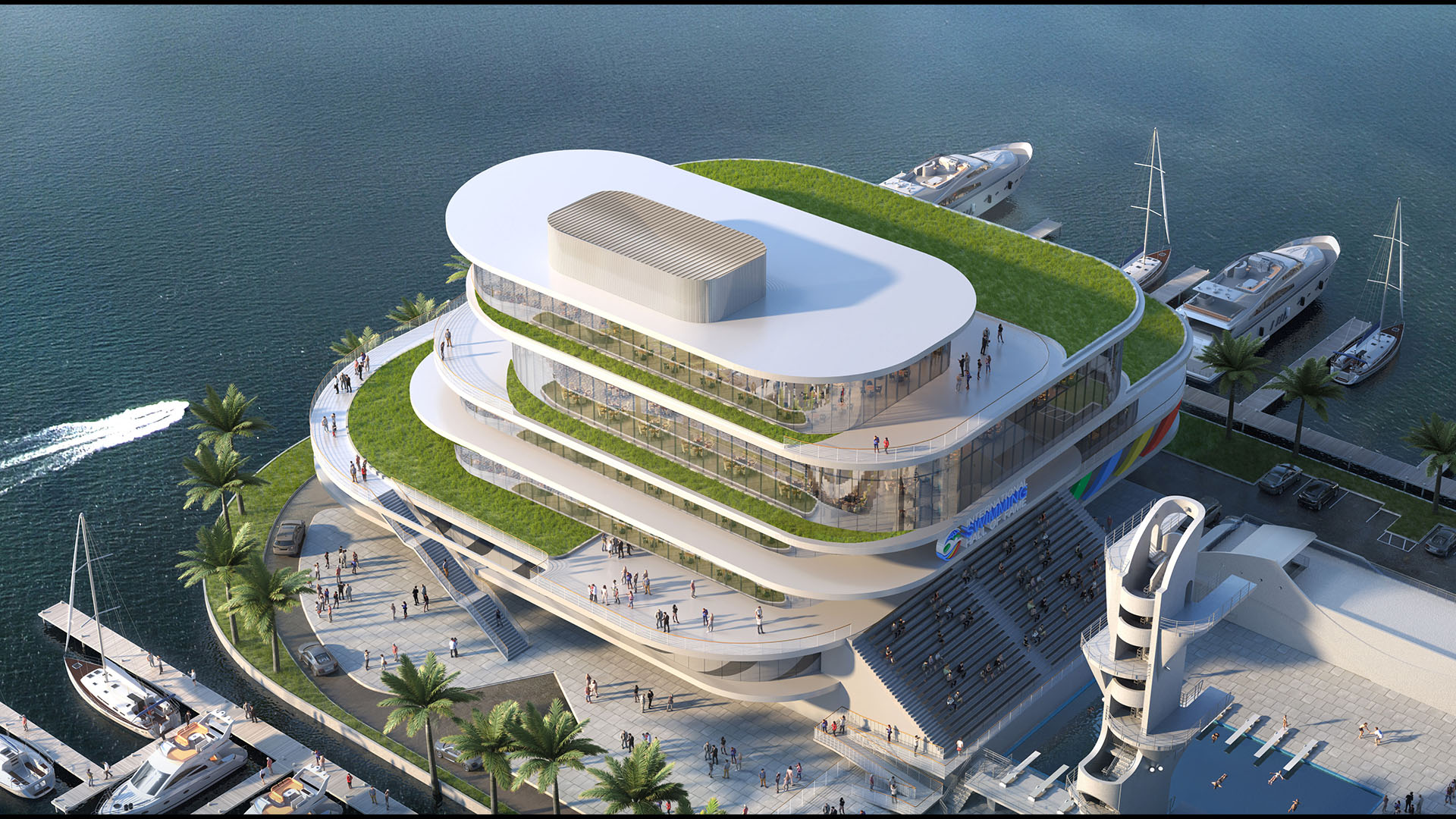 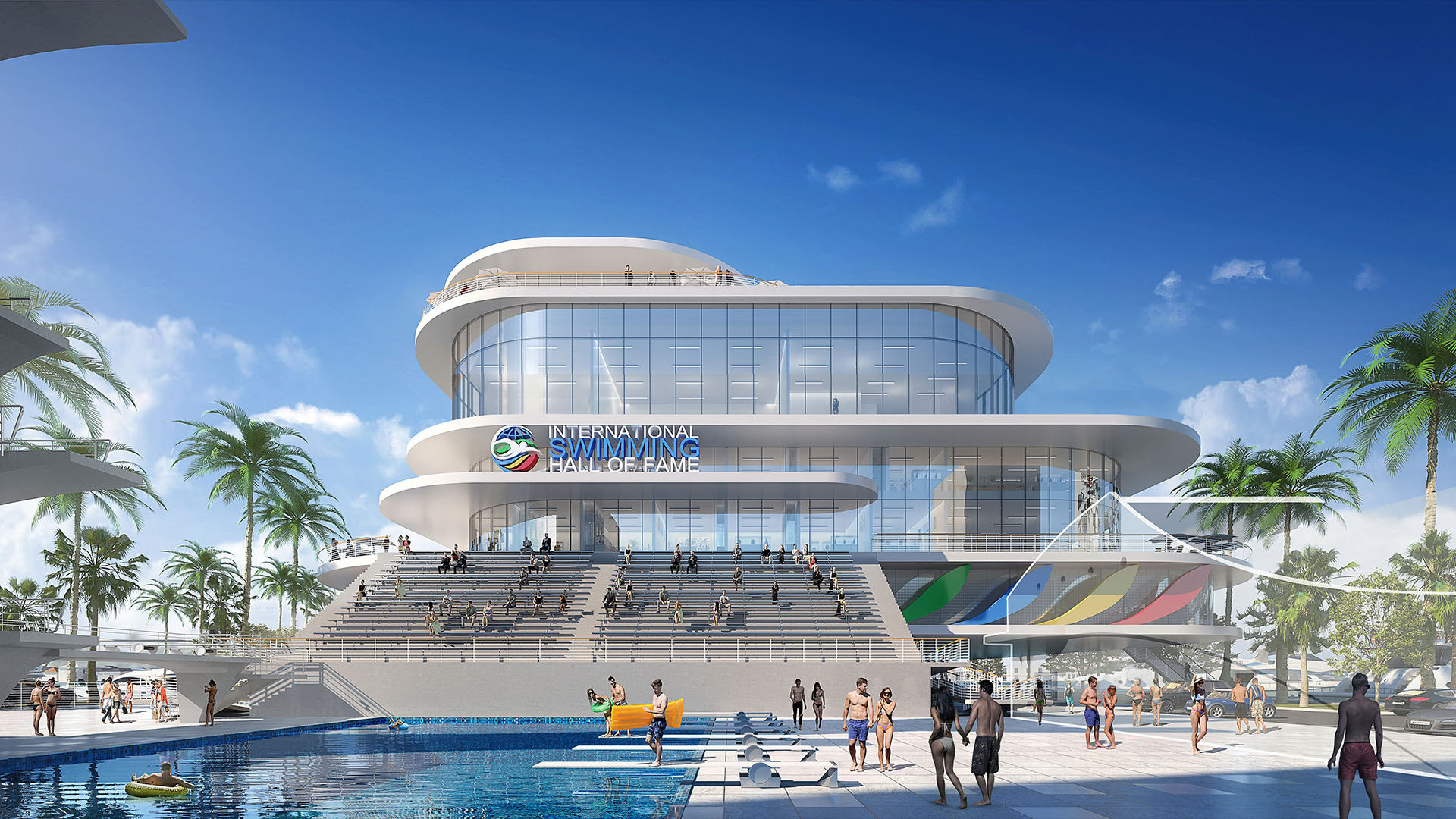 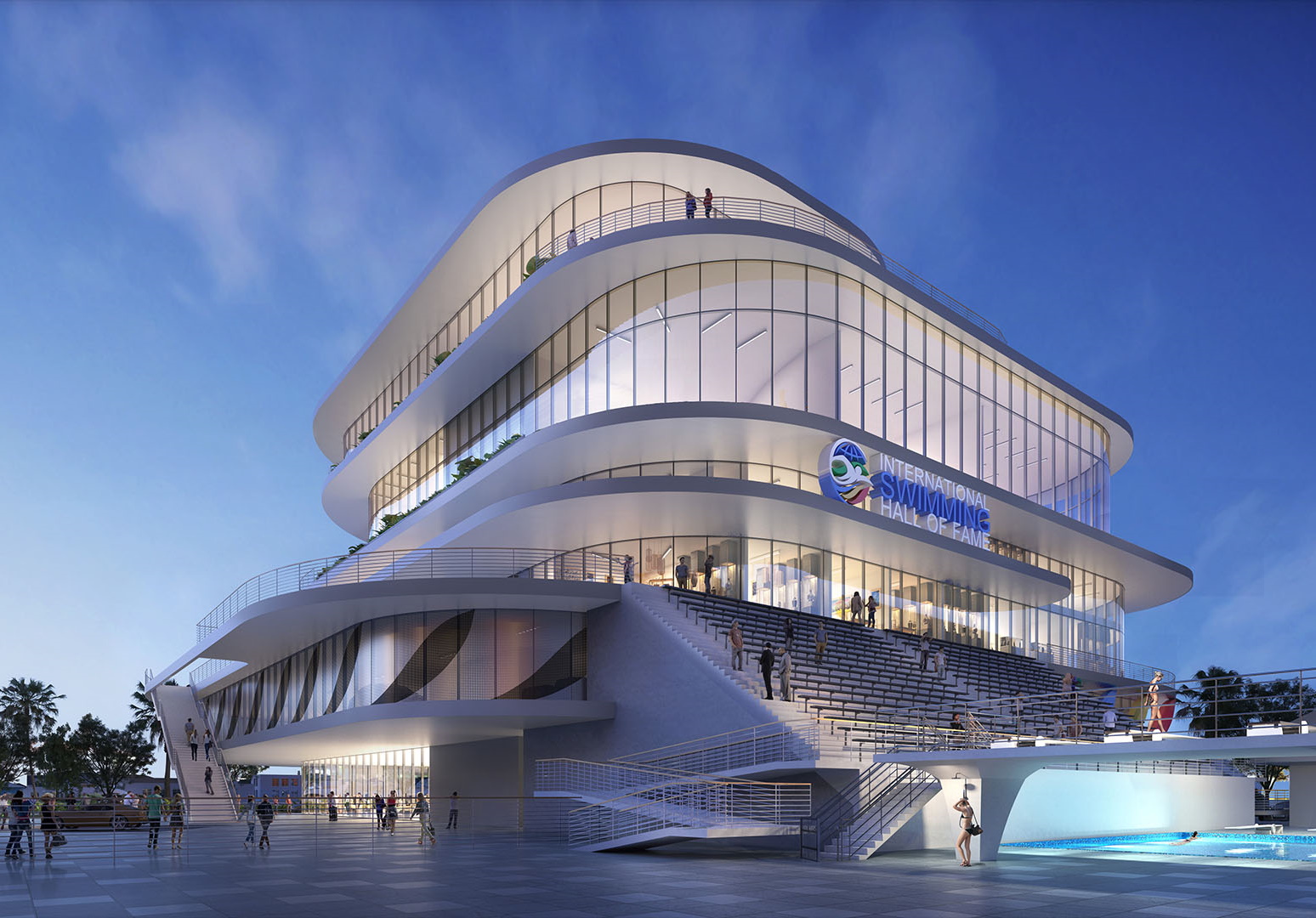 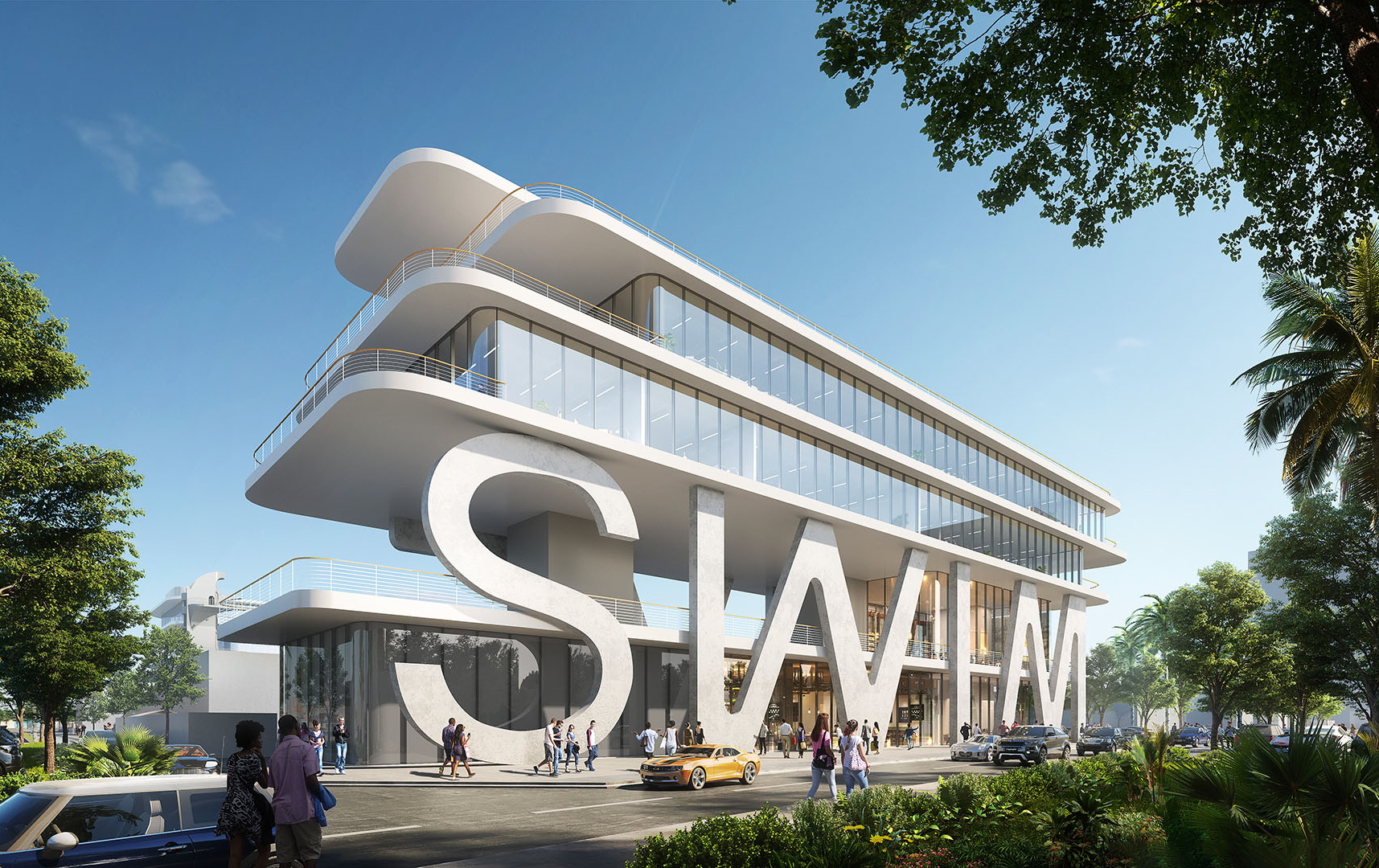 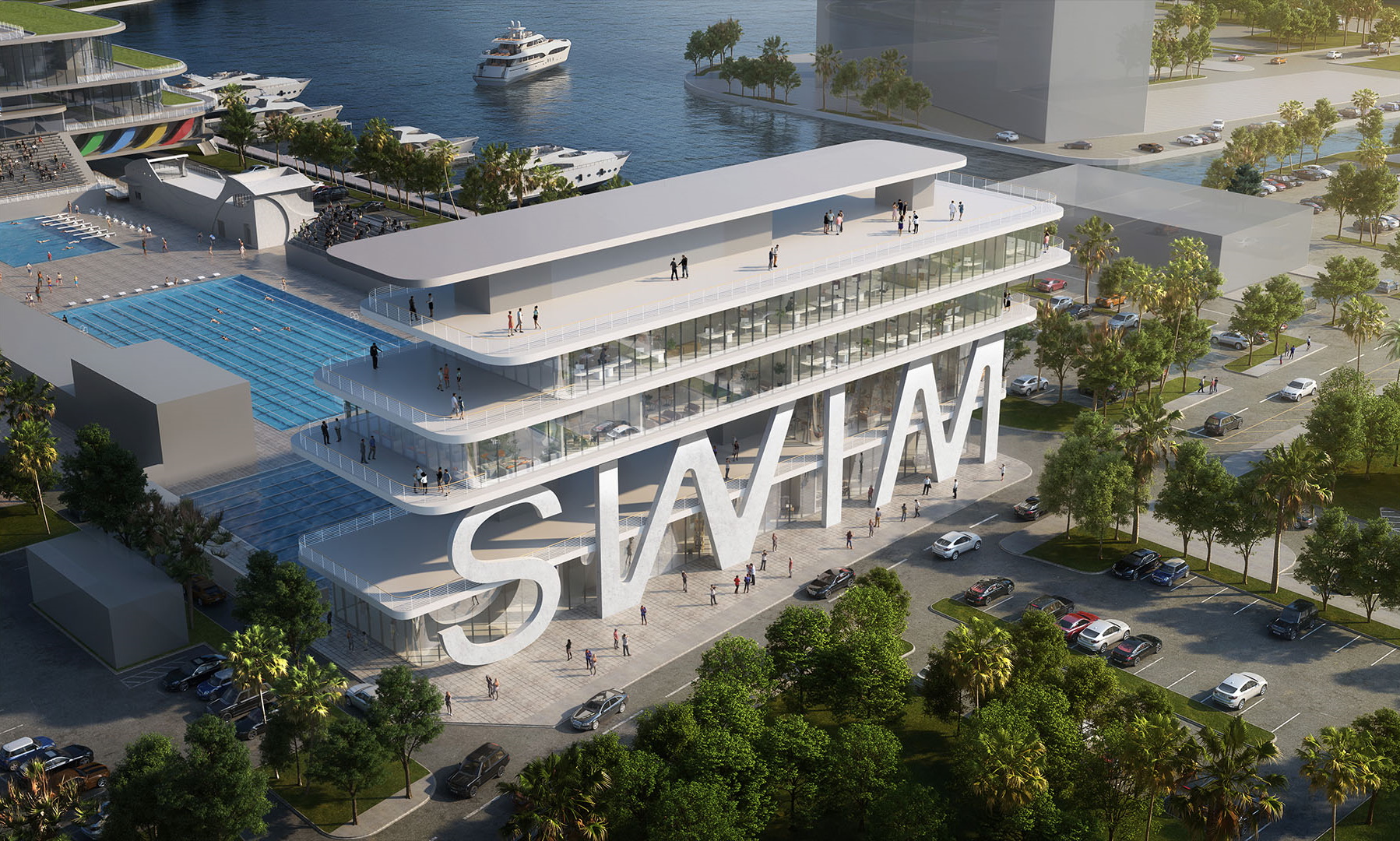 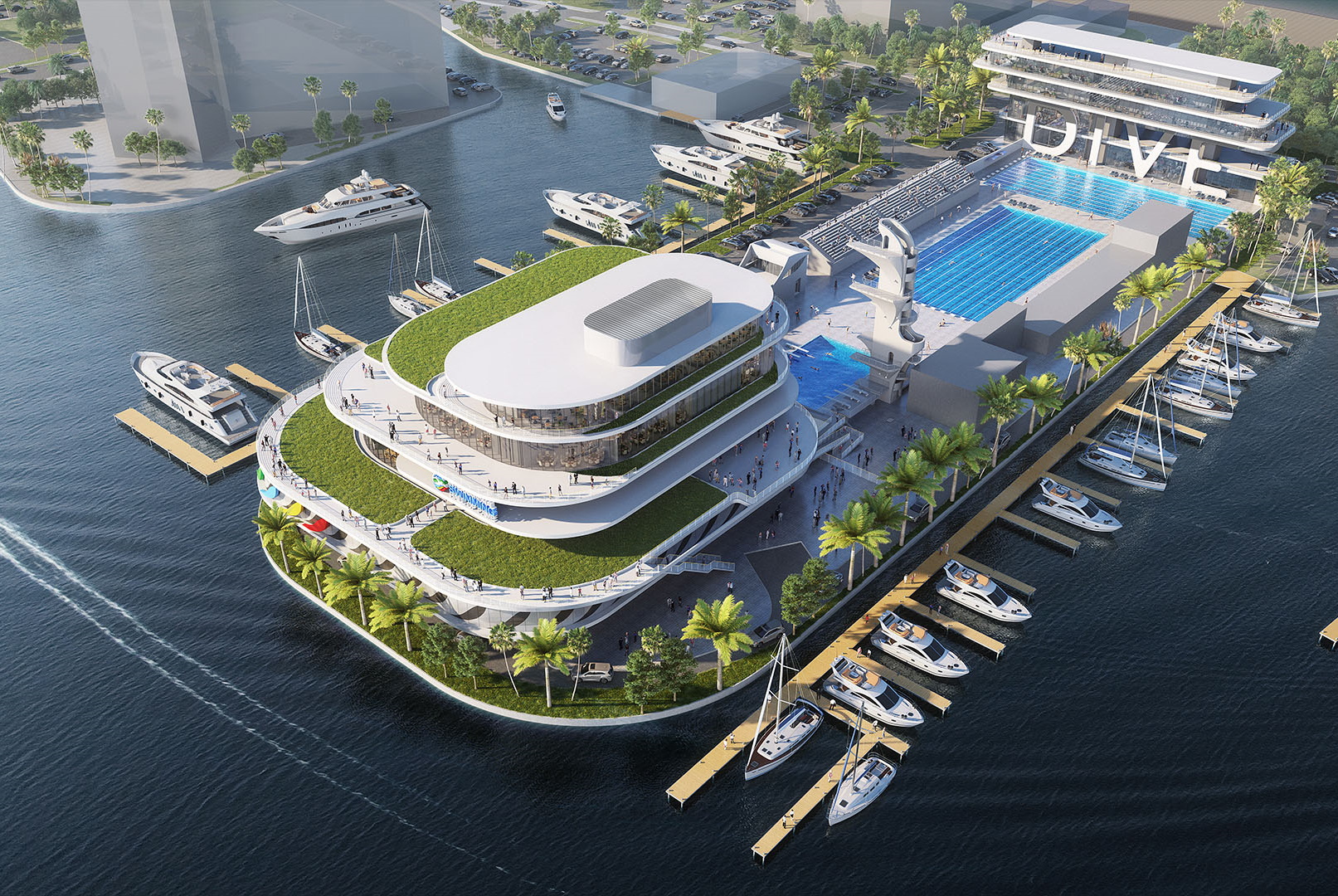