Photos show that equipment from foundation contractor Malcolm is now on the site.

Construction on the tower has been delayed as the developers moved through the approval process and worked to move 5G equipment from the site.

The courthouse tower will rise 25 stories, but high ceilings mean that it will be more like a 50-story building in height, rising 474 feet above ground.

The committee approved several waivers requested by the developer.

The waivers included allowing just 27% glazed area of the building facade, instead of 40% normally required.

The board also allowed the building to have blank walls facing public streets without artistic expression, and for a parking garage without screening.

Waivers to allow for less open space and fewer trees than normally required were also granted. 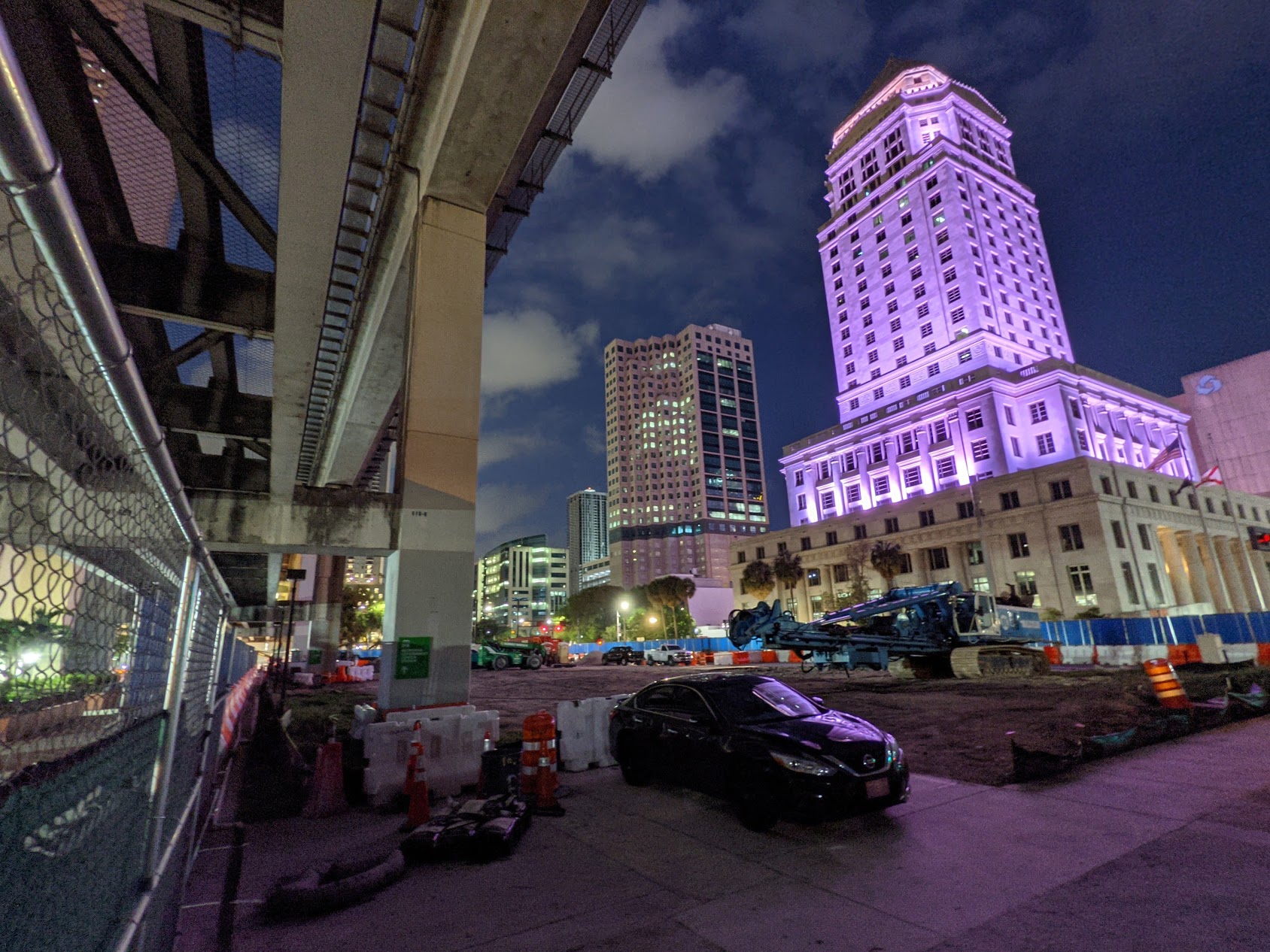 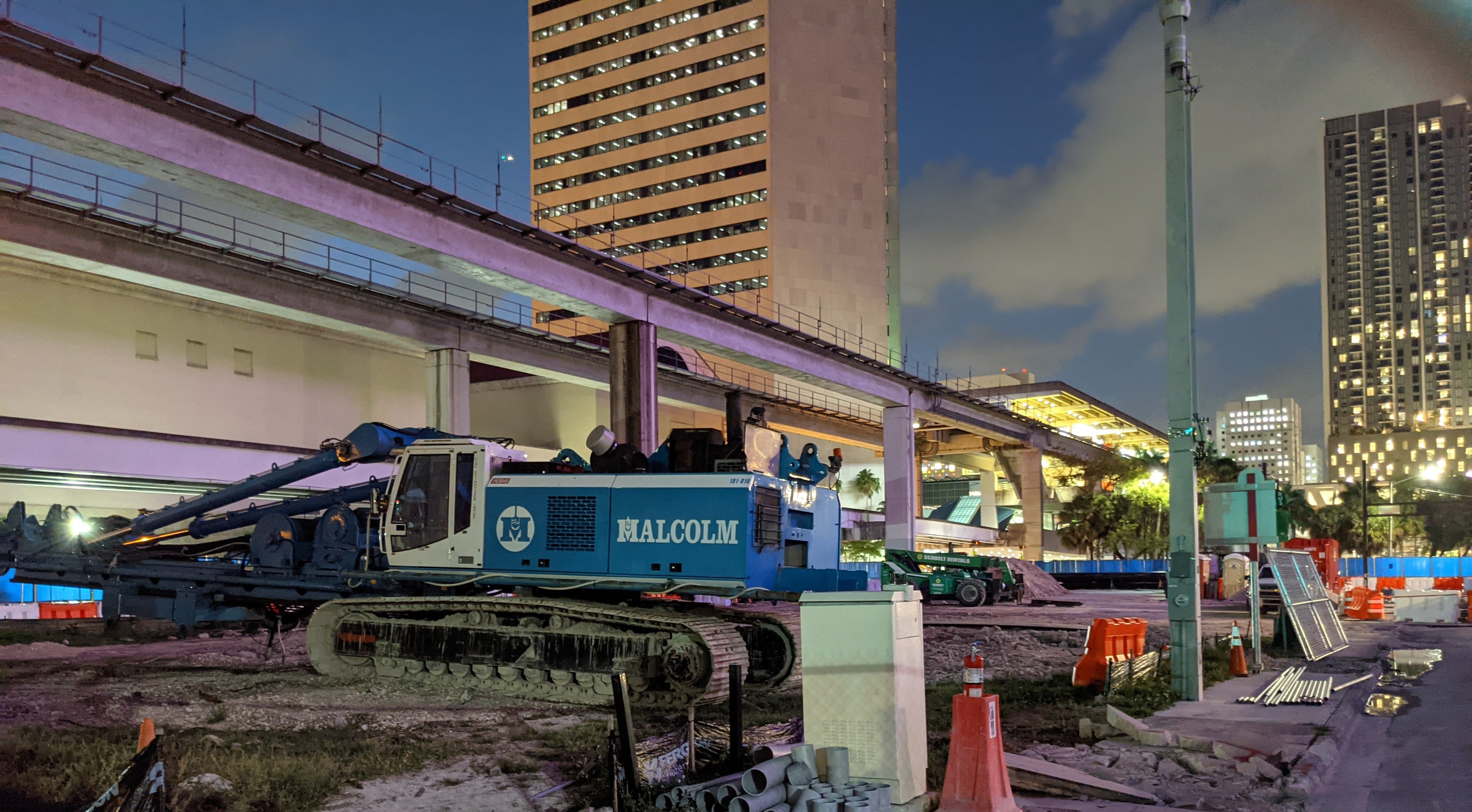