A foundation permit had been filed for at the Block 55 project in downtown Miami.

Records show that contractor Coastal Construction filed the application to begin foundation work, although the full filing is not completed as of today. The developer had previously targeted a May 1 groundbreaking date.

In April, Target and the developer modified their lease to prohibit any other General Merchandise retailer with revenues above $5 billion from operating on the property, including Amazon lockers. Target’s modification was recorded with Miami-Dade’s clerk of courts.

Swerdlow Group, SJM Partners, and Alben Duffie are the developers.

The site still has not had its trees removed as of this morning: 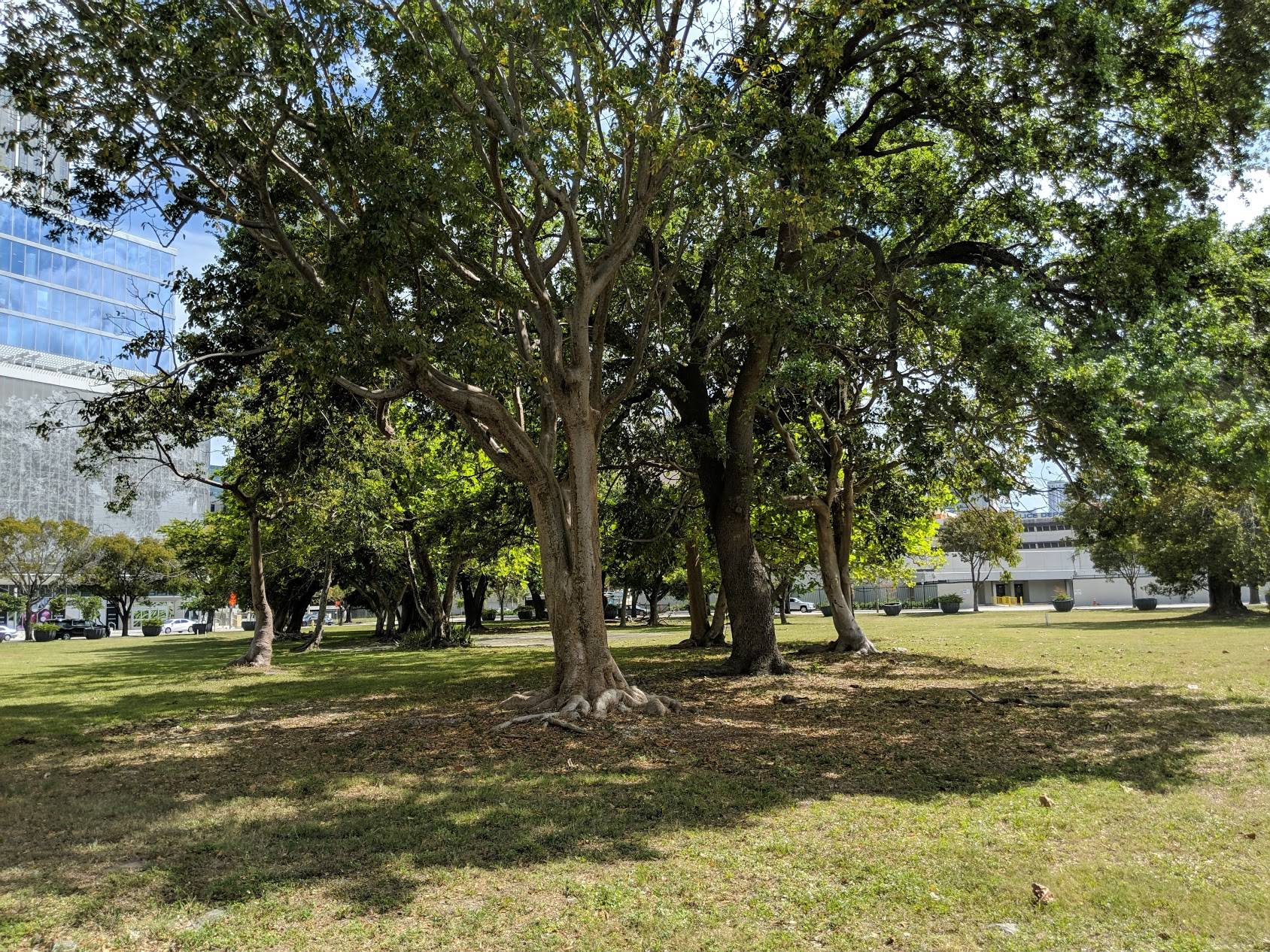 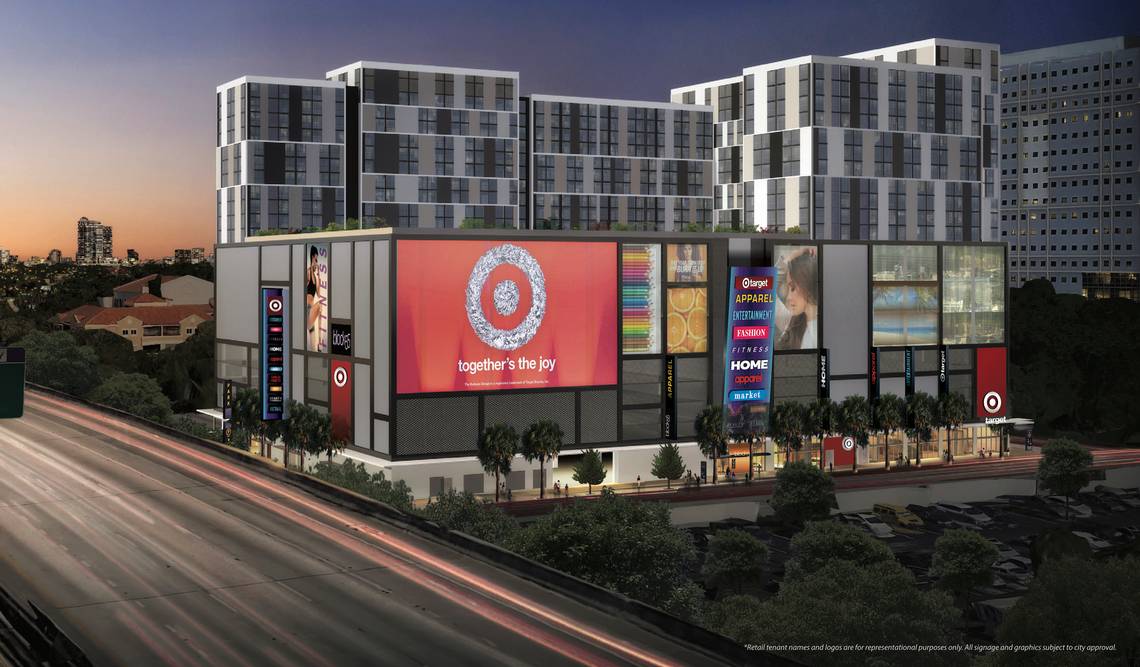 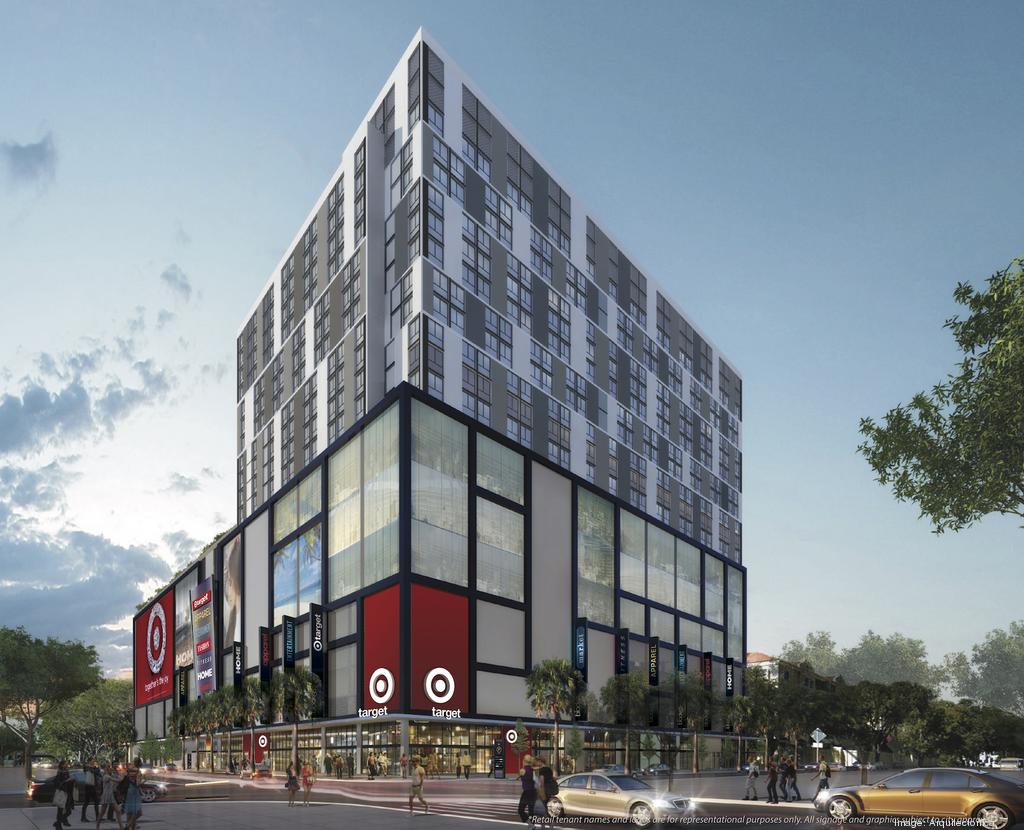 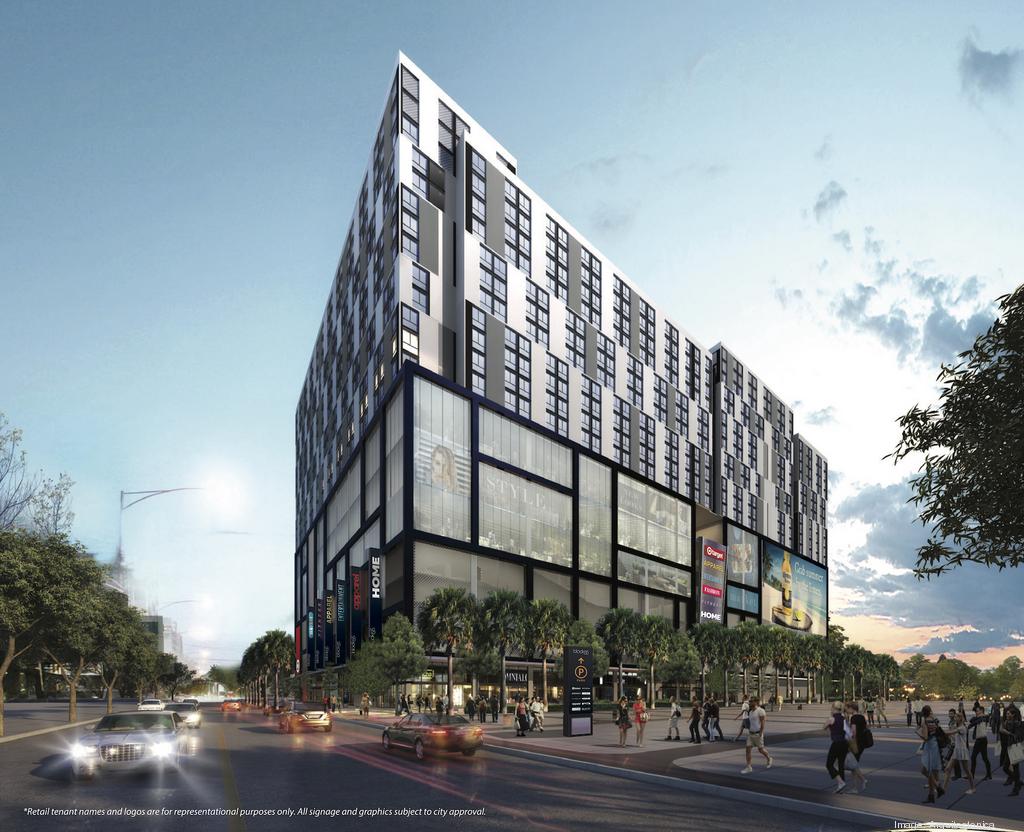