Una will rise 613 feet, making it one of the tallest in that part of Brickell.

On August 5, contractor Civic Construction filed for a permit to begin foundation work for the tower. A total of $3 million worth of excavation, piles, and site and soil improvement is planned, the permit states.

Three levels of parking will be built underground.

Two other permits are pending, including a permit to demolish an existing building on the site and another permit for vertical construction of the tower. The demolition permit appears close to gaining approval from the city. 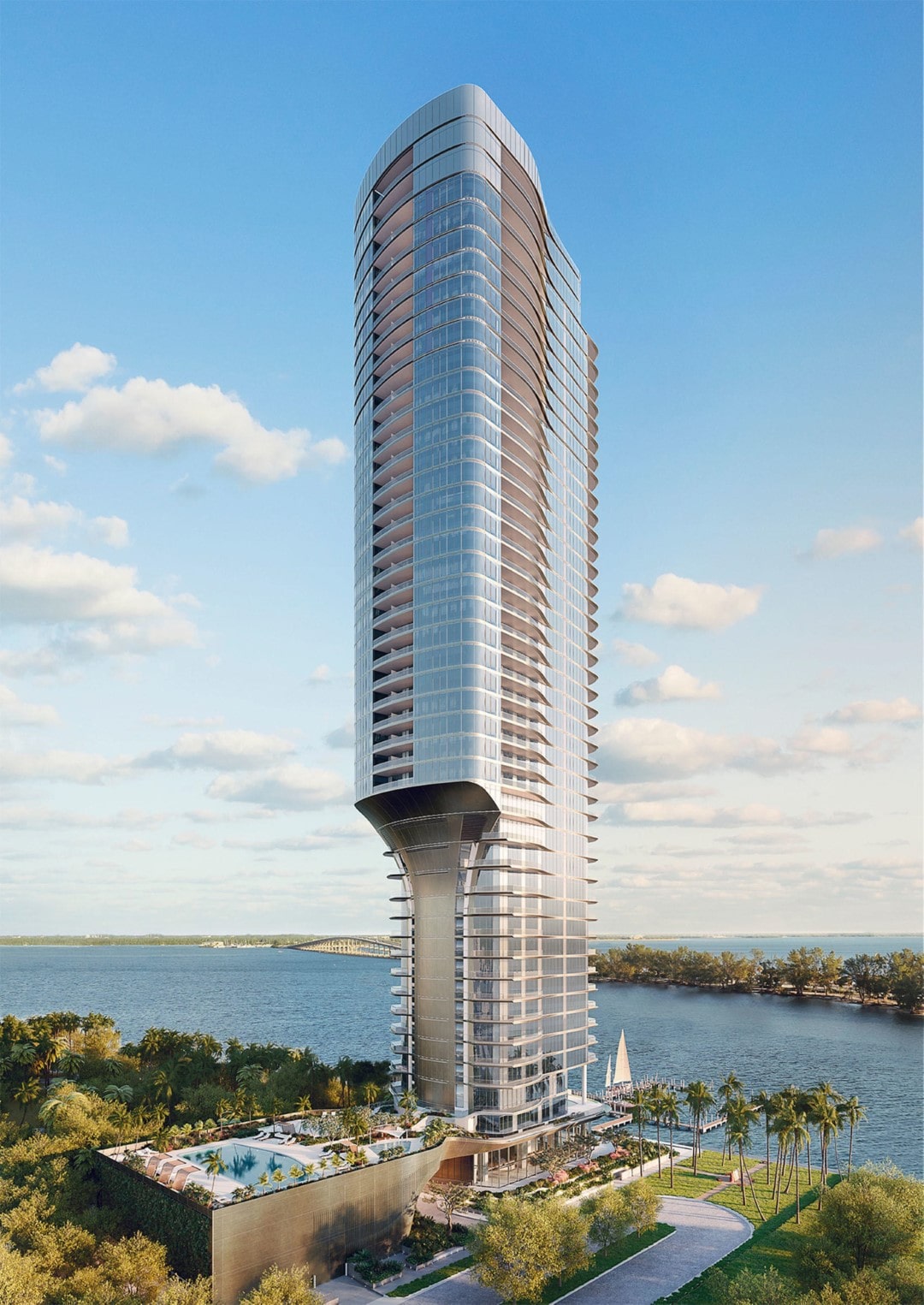 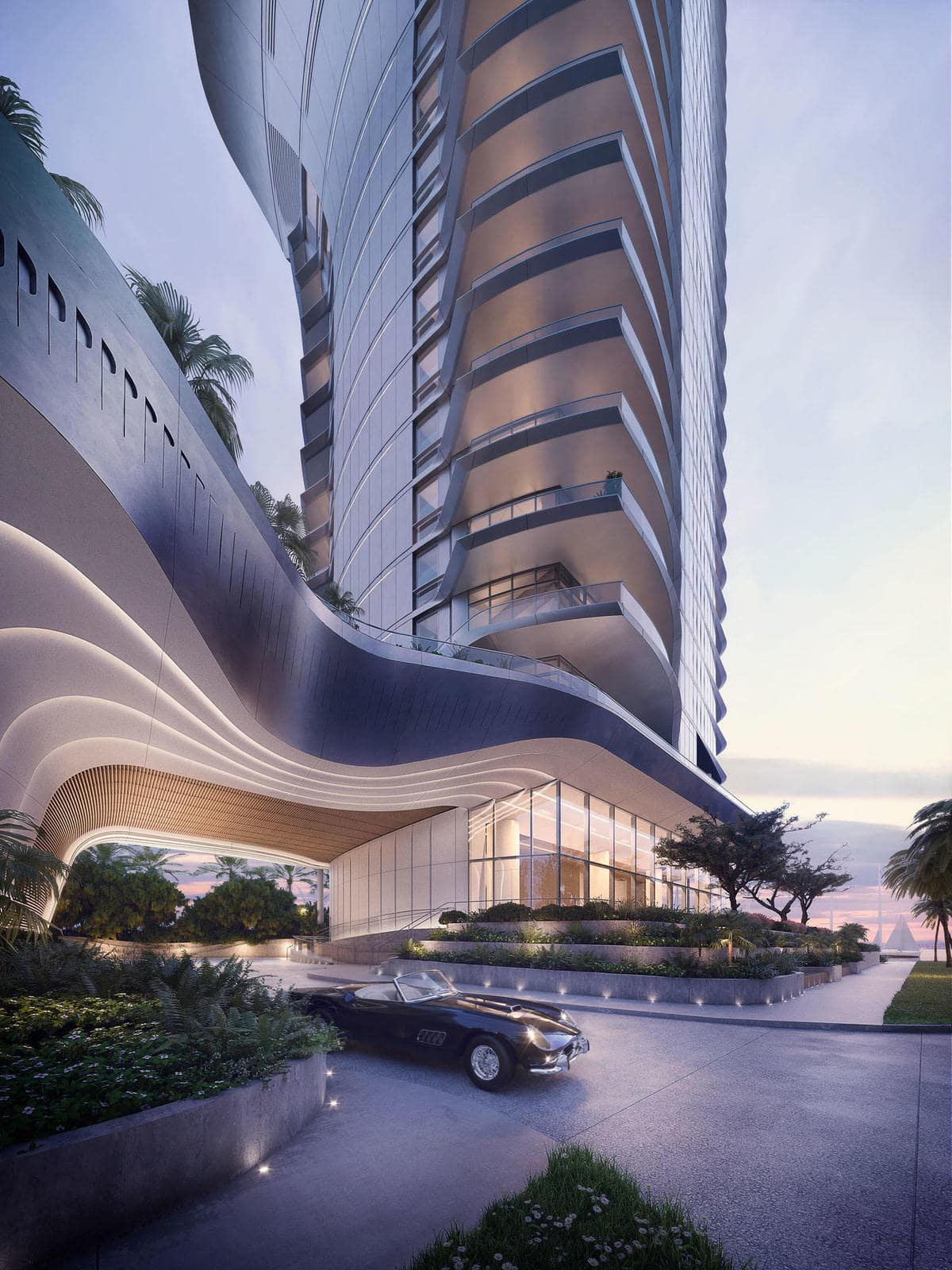 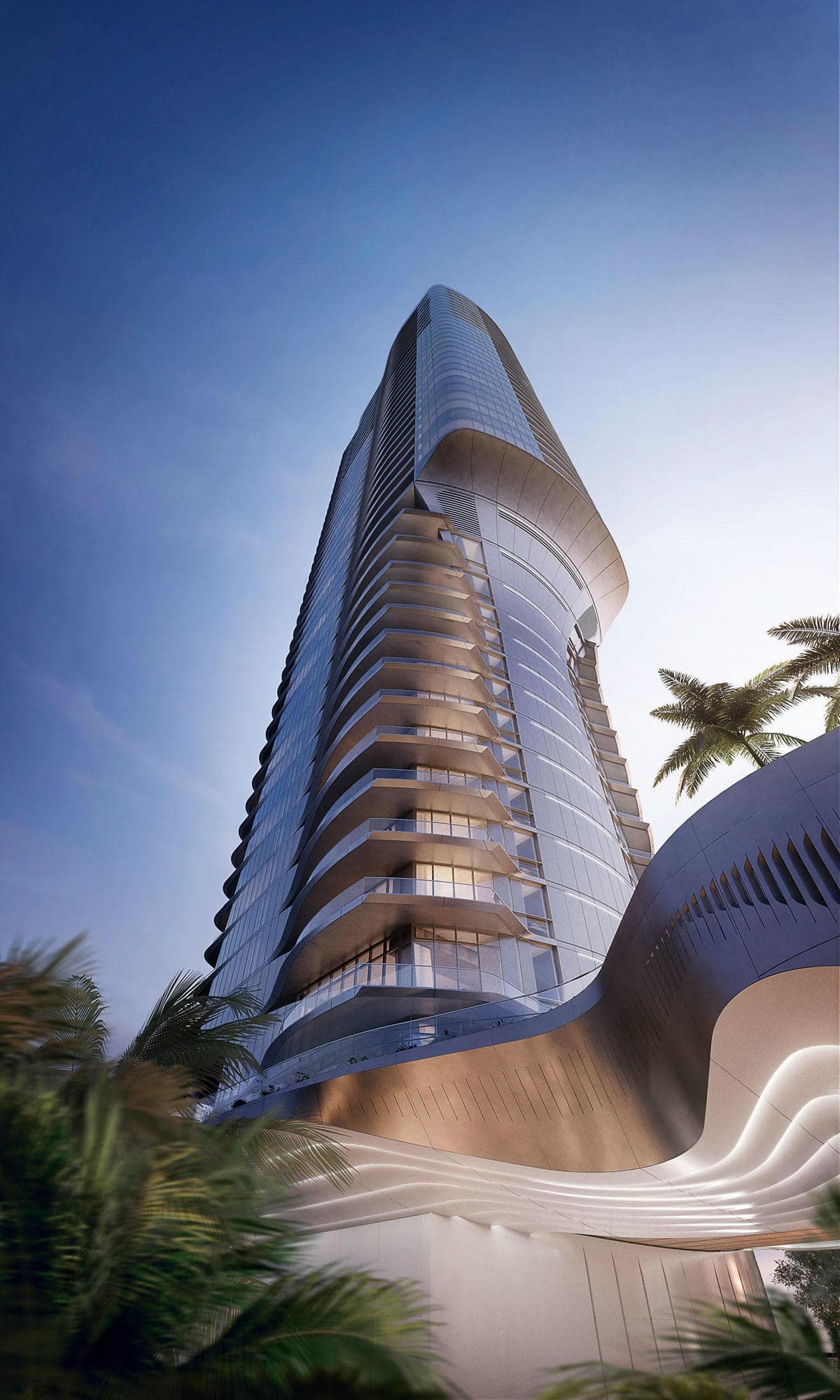 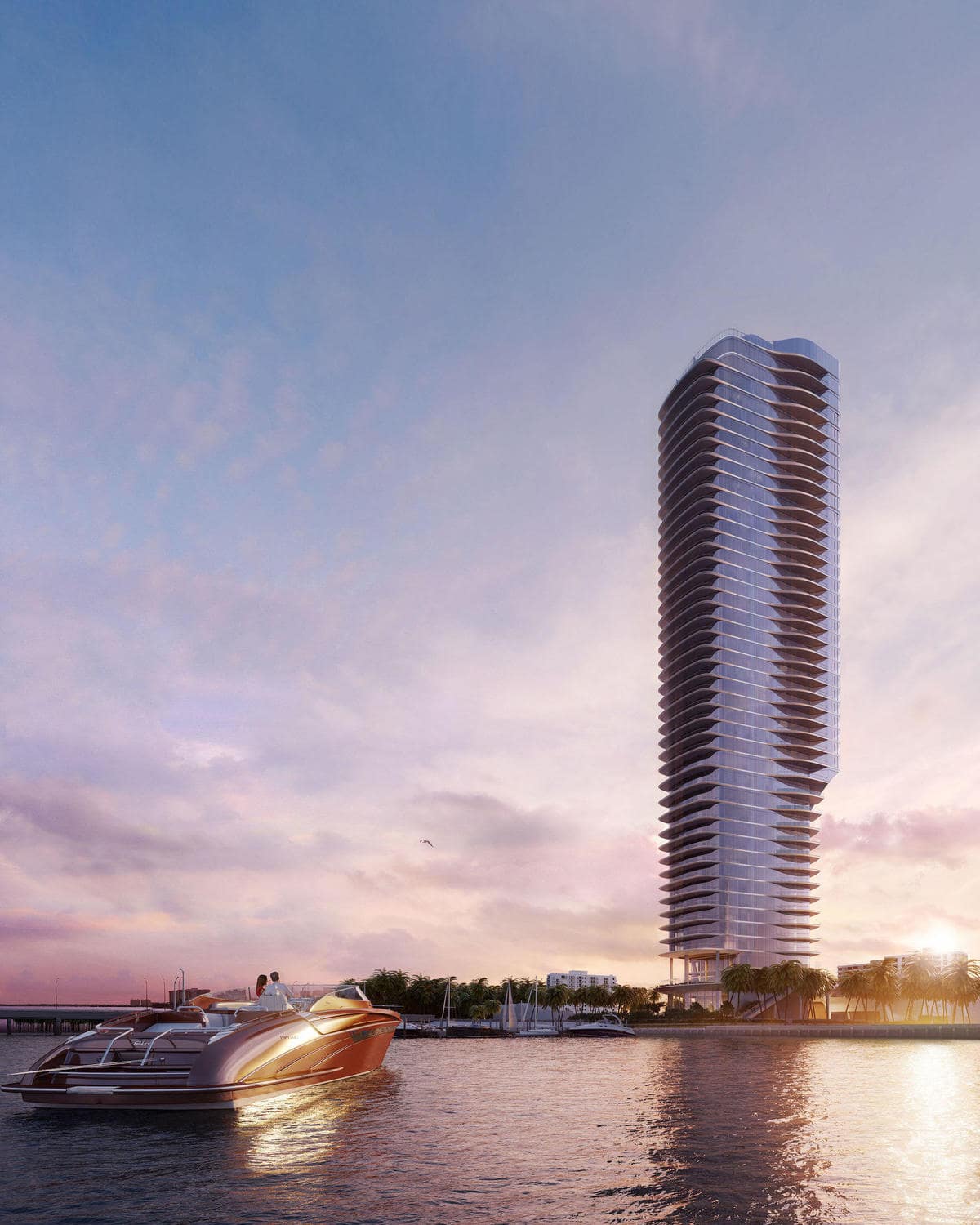