Developers have been issued a construction permit to begin foundation work at the 100-story Waldorf Astoria supertall tower.

It is the first time in Miami’s history that a developer has been issued a construction permit to begin work on a supertall.

At 1,049 feet, the Waldorf Astoria will be nearly 200 feet taller than the current tallest building in Miami.

City records show that the construction permit application was issued on May 23.

The permit took about seven months to be issued. It was first applied for on October 27, 2021.

According to the permit filing, site and soil improvements over a total of 43,791 square feet of area is planned.

The foundation work is estimated to cost $5,165,000. Keller North America is listed as the contractor. 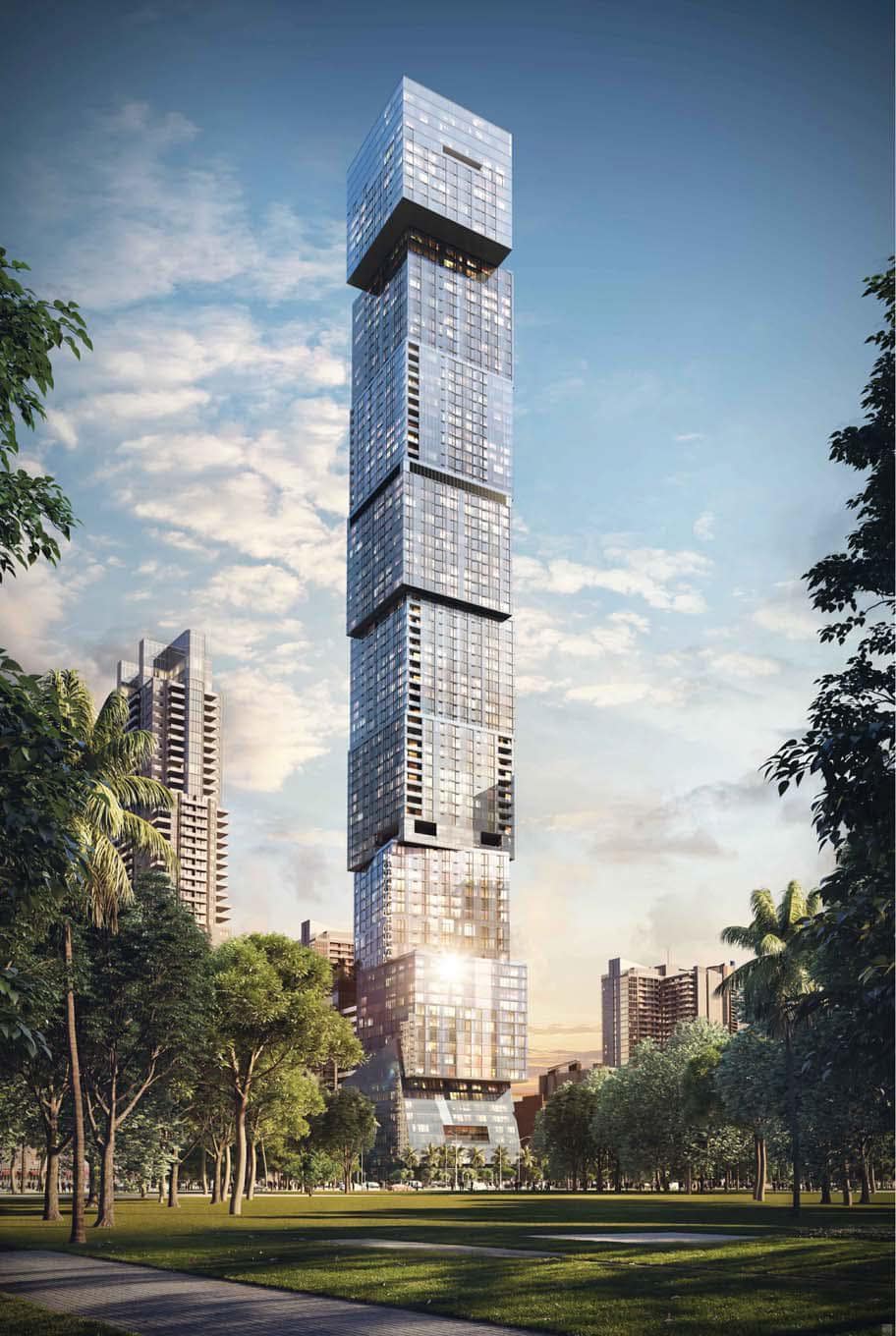 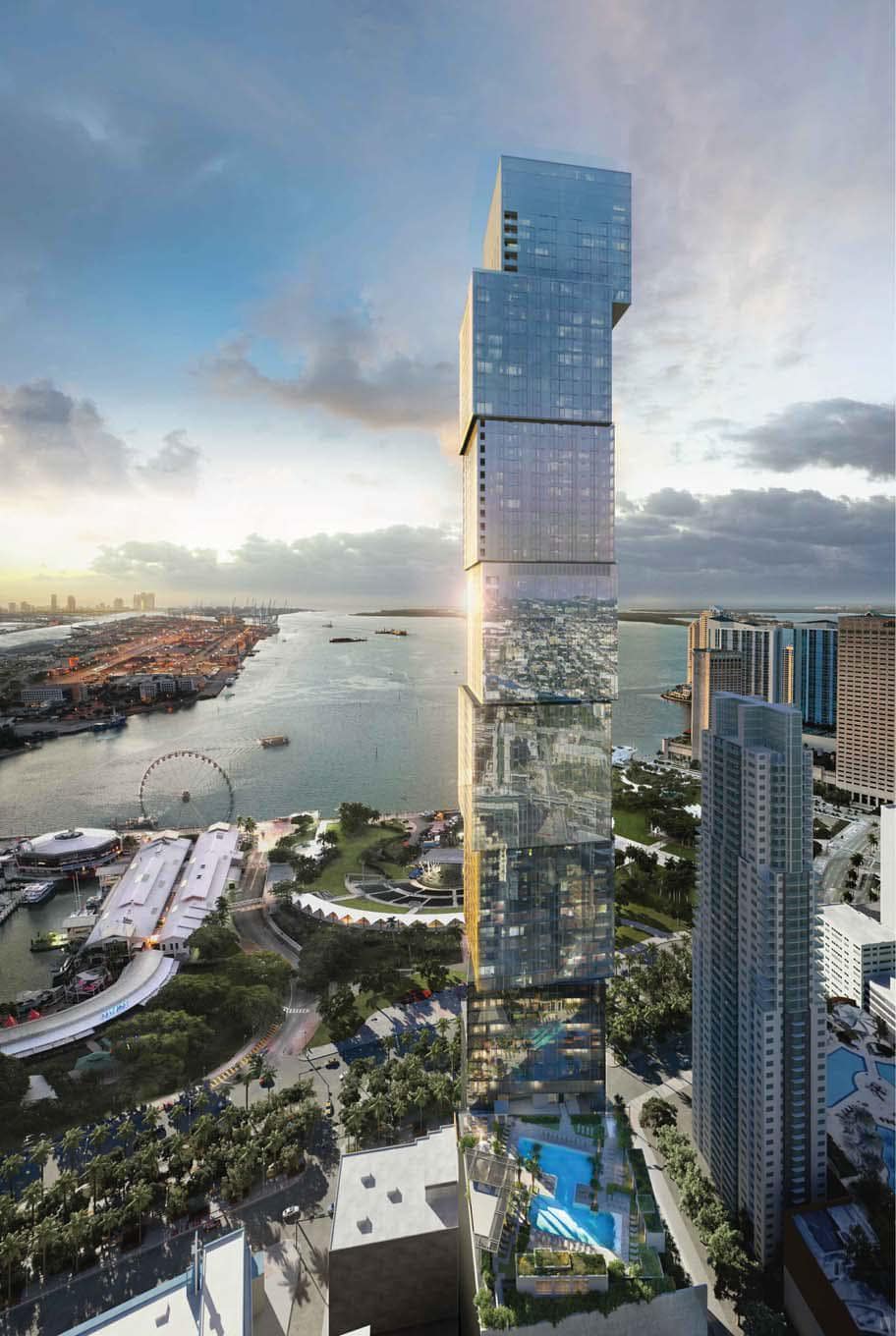 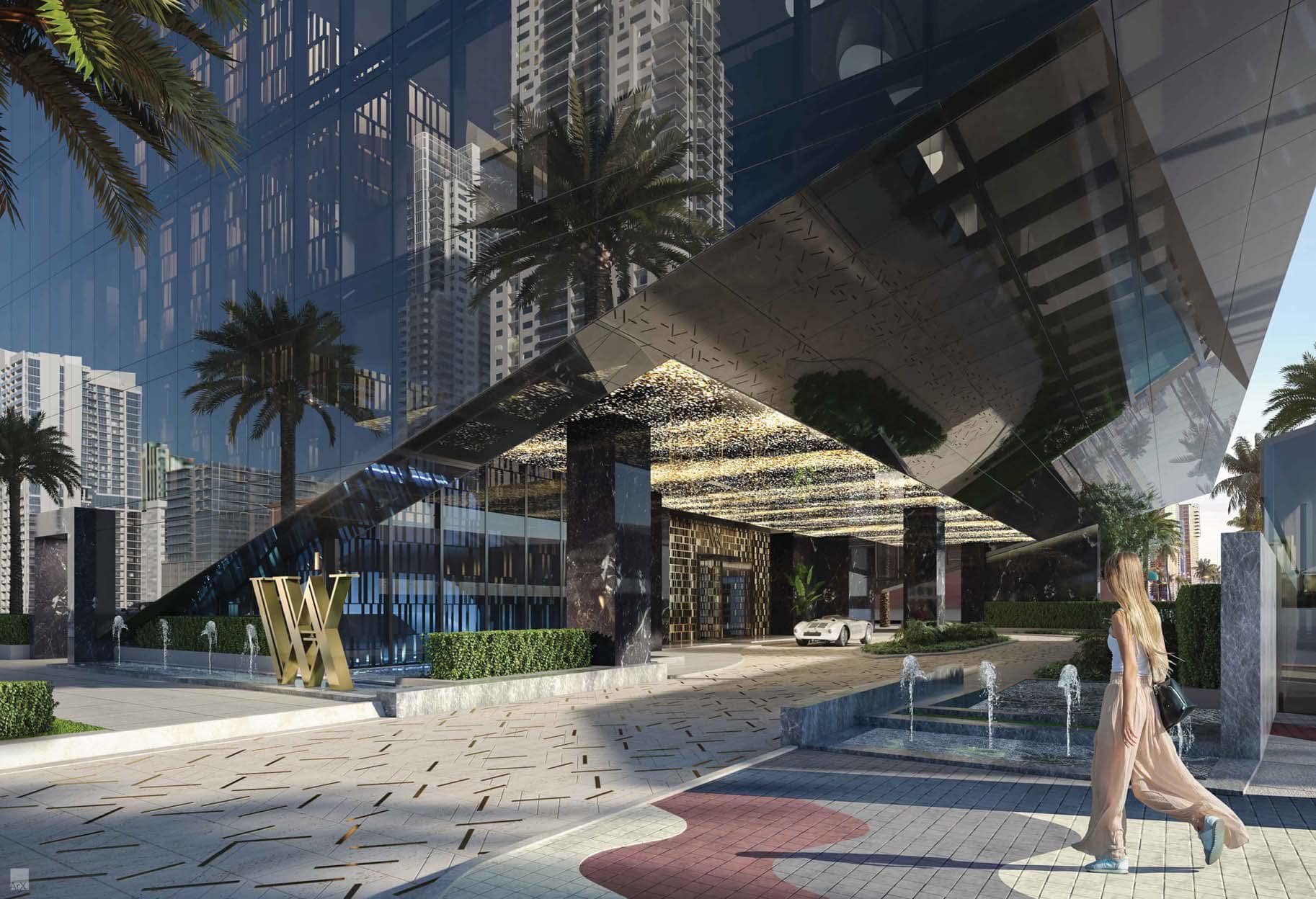