Downtown Miami is getting a 49-story co-living tower at 400 Biscayne, and a foundation pour for the project was completed over the weekend.

Vertical construction will now begin, and crane installation appears to be ready to begin soon (their bases were in place as of last week).

Developers PMG and Greybrook Realty Partners are building the tower at 400 Biscayne after obtaining a $161.5 million construction loan last month.

400 Biscayne will include 714 apartments, but will also have a Rent By Bedroom program similar to the nearby X Miami tower built by the same developers. Previously, the developers said that there could be as many as 1,088 beds available for rent.

In total, over one million square feet of space is being built.

Amenities at 400 Biscayne will include a public lobby lounge and restaurant, co-working spaces, a gym and fitness studio, pool deck and outdoor lounge, smart package lockers, and bike storage facilities.

Completion is scheduled for 2021. Groundbreaking took place in June. 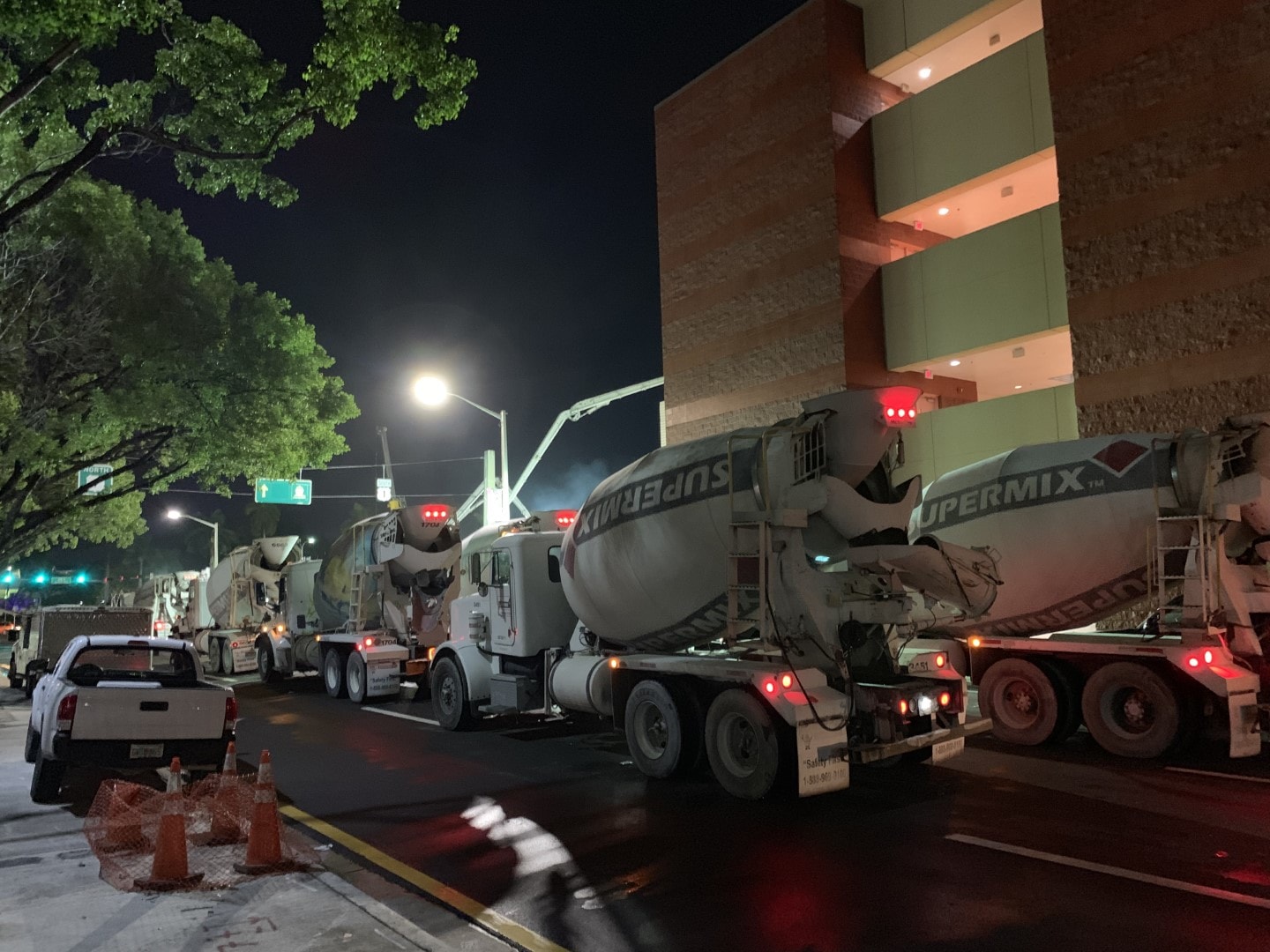 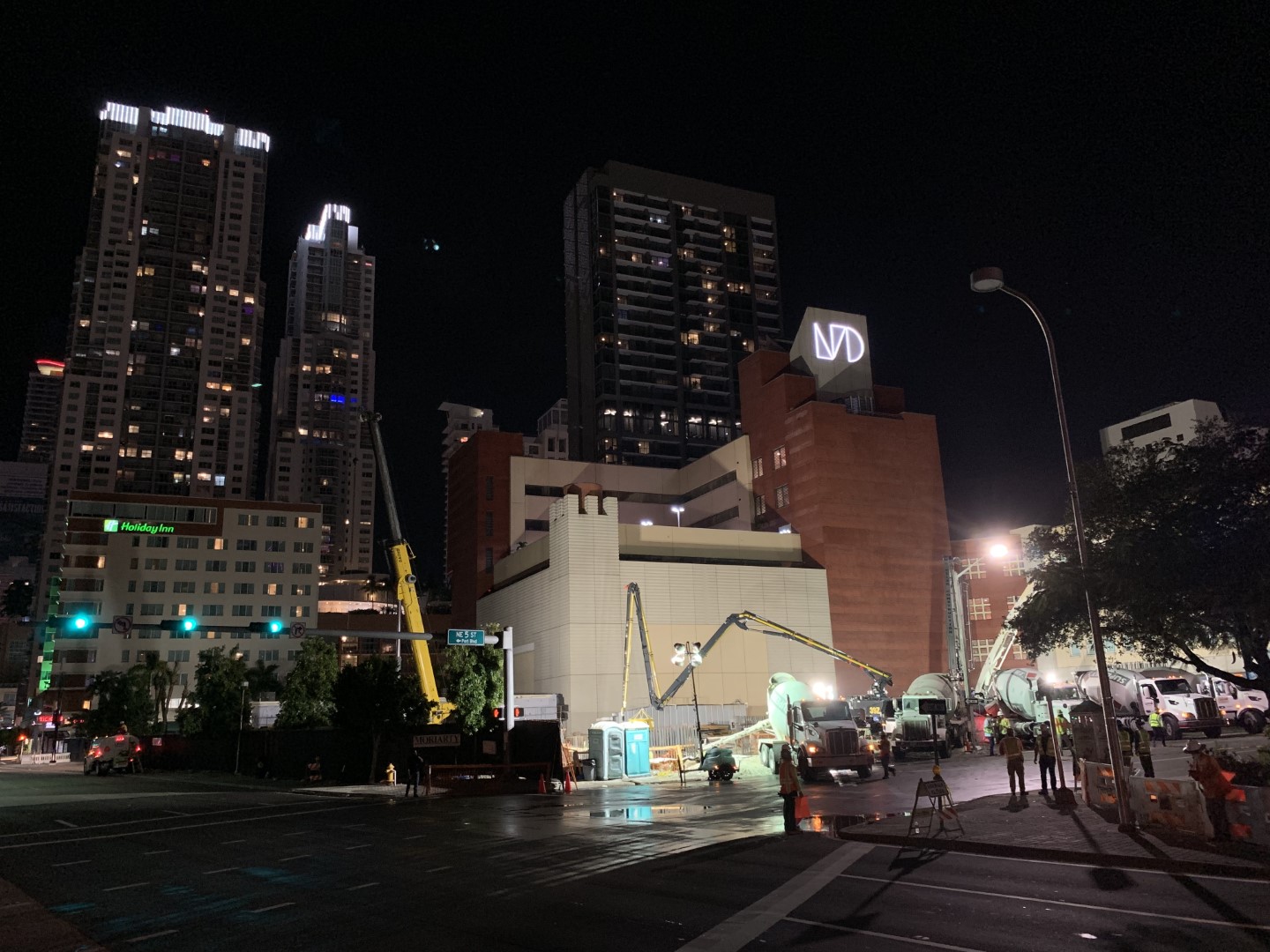 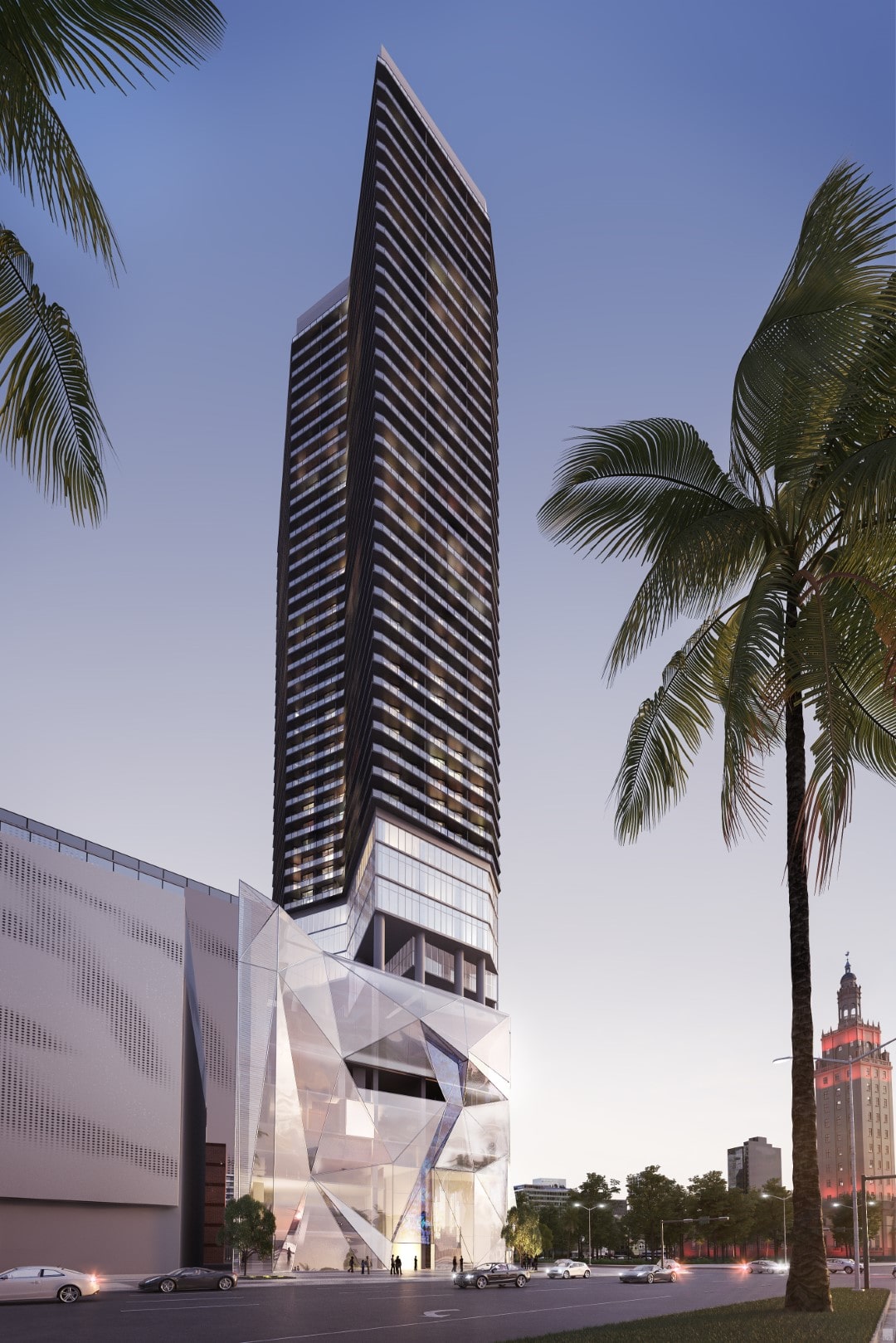 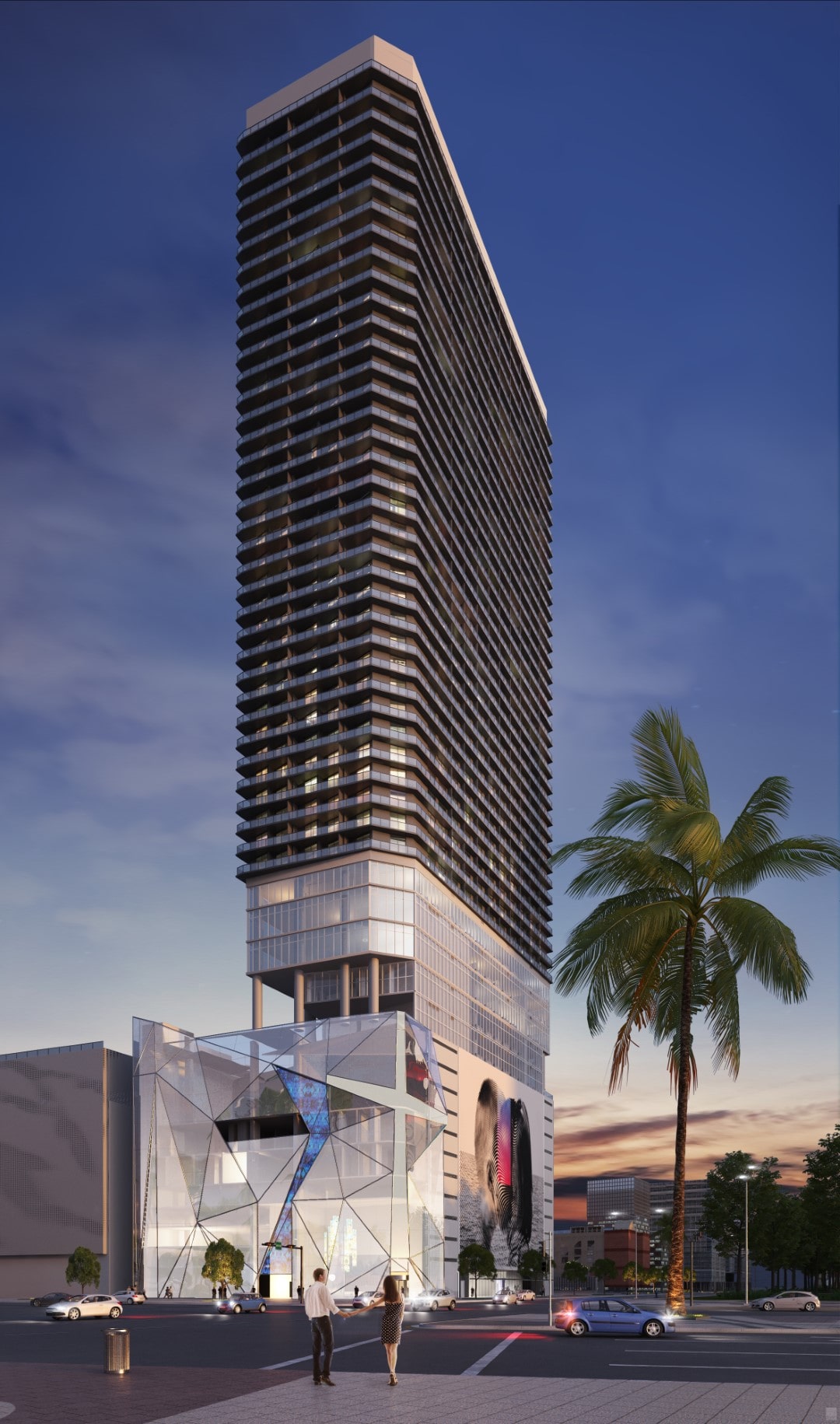 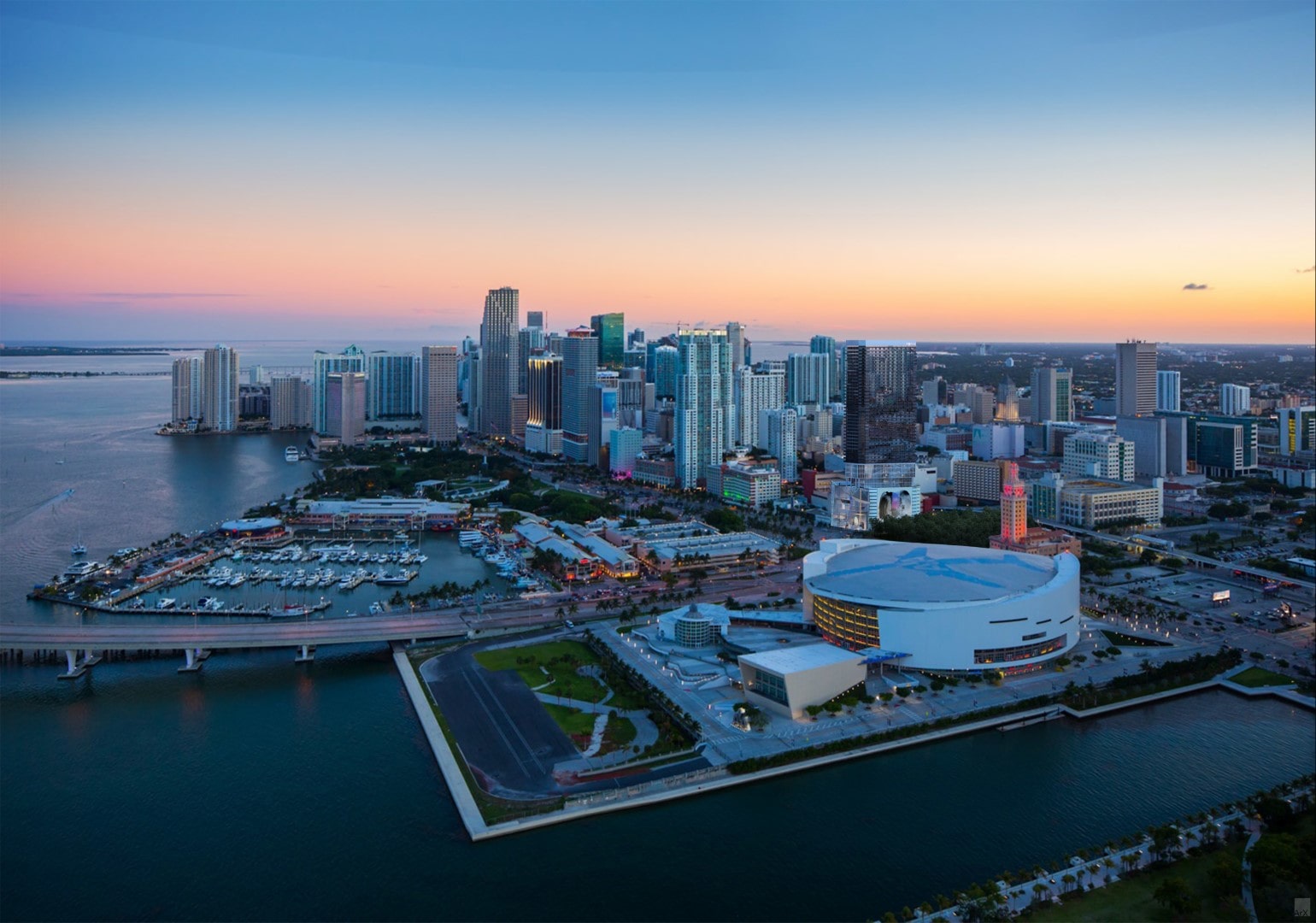 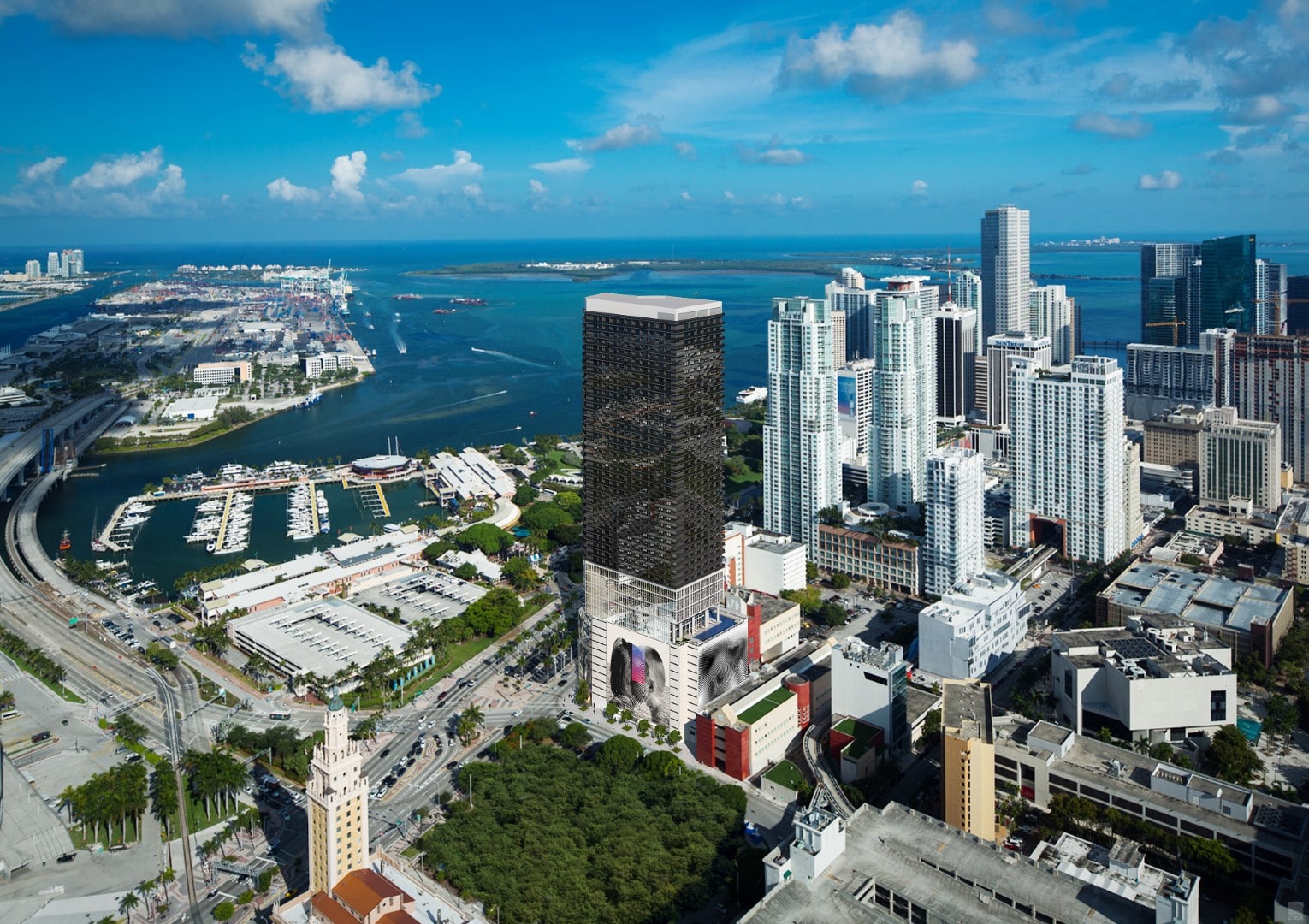