Nema Miami’s foundation is now in place, with plans for the tower to top off at 38 stories, or 430-feet.

Nema will include 588 apartments, a 42,030 square foot Whole Foods supermarket, and 748 parking spaces.

In Miami Beach, a foundation is now in place for Five Park.

Five Park will rise 44-story tower, or 546 feet – making it the tallest in Miami Beach.

It is planned to have 280 residential units.

Both towers are being designed by Arquitectonica. 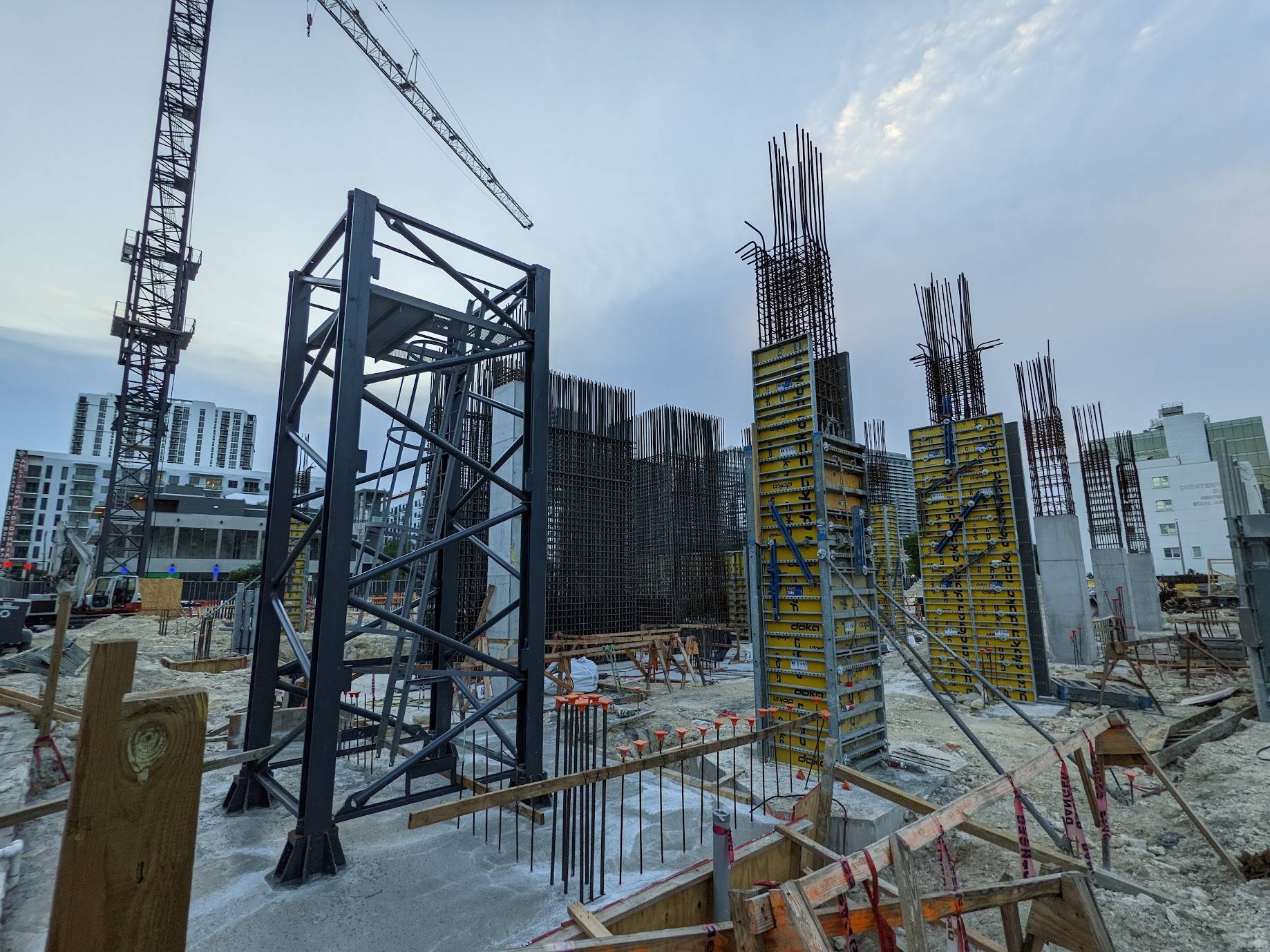 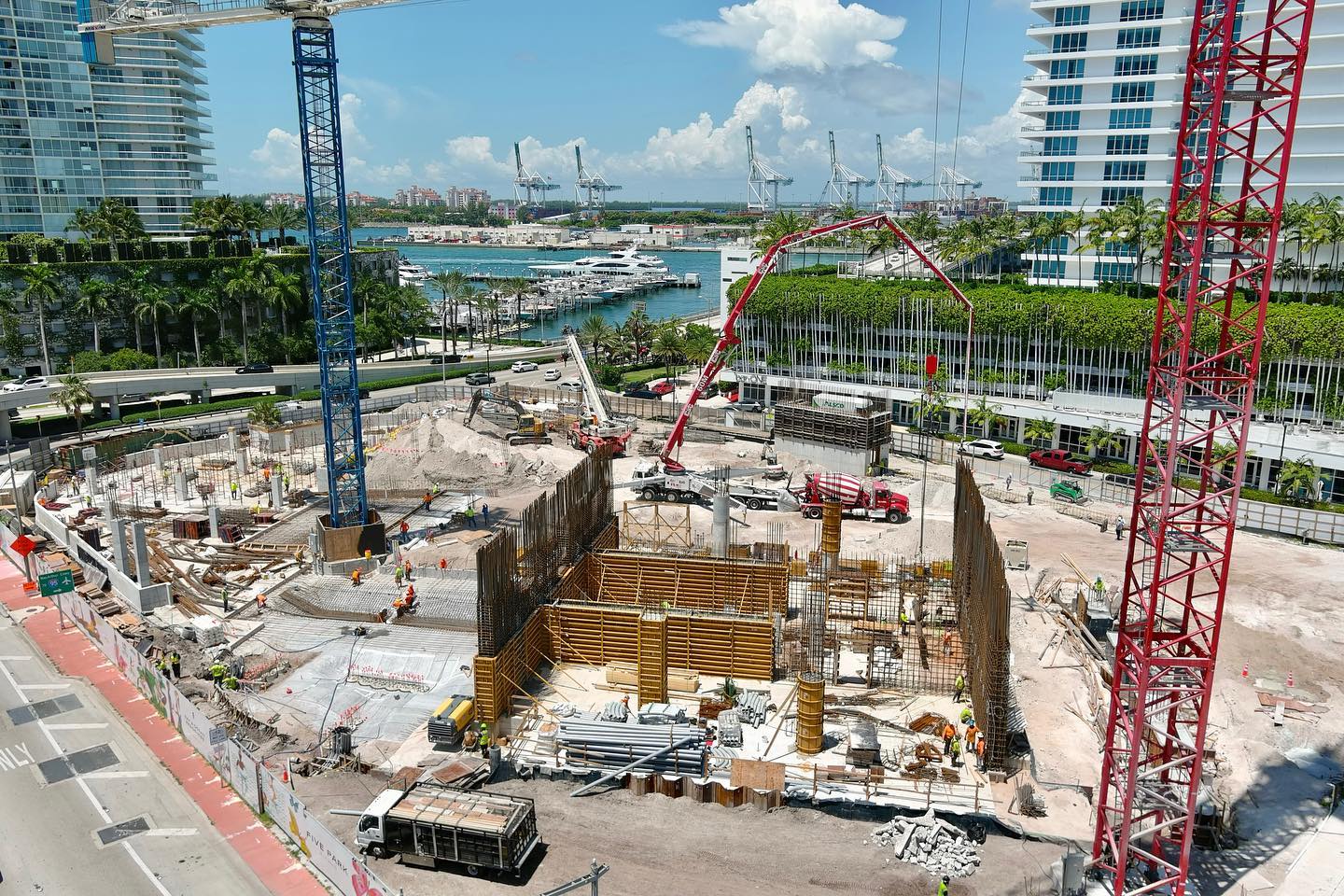 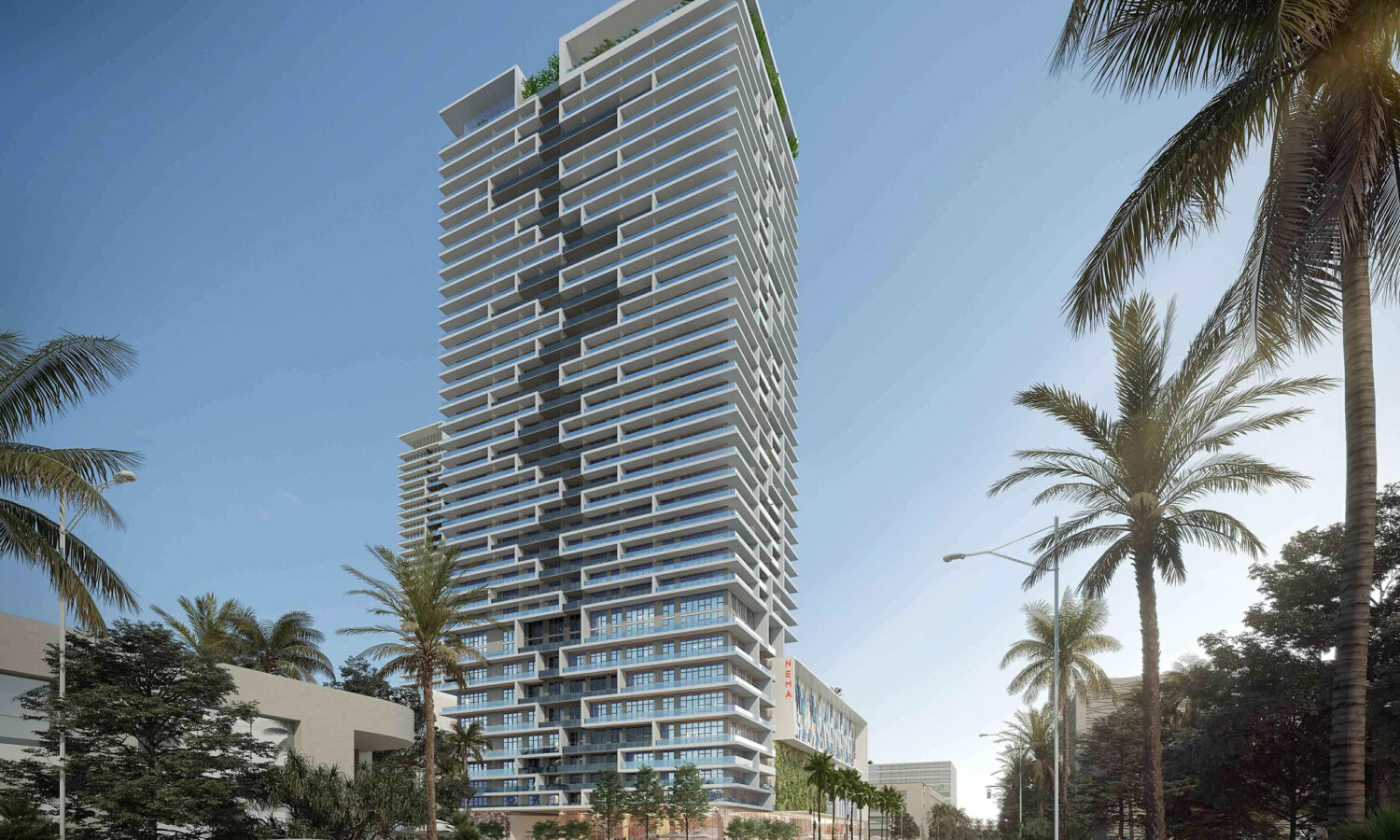 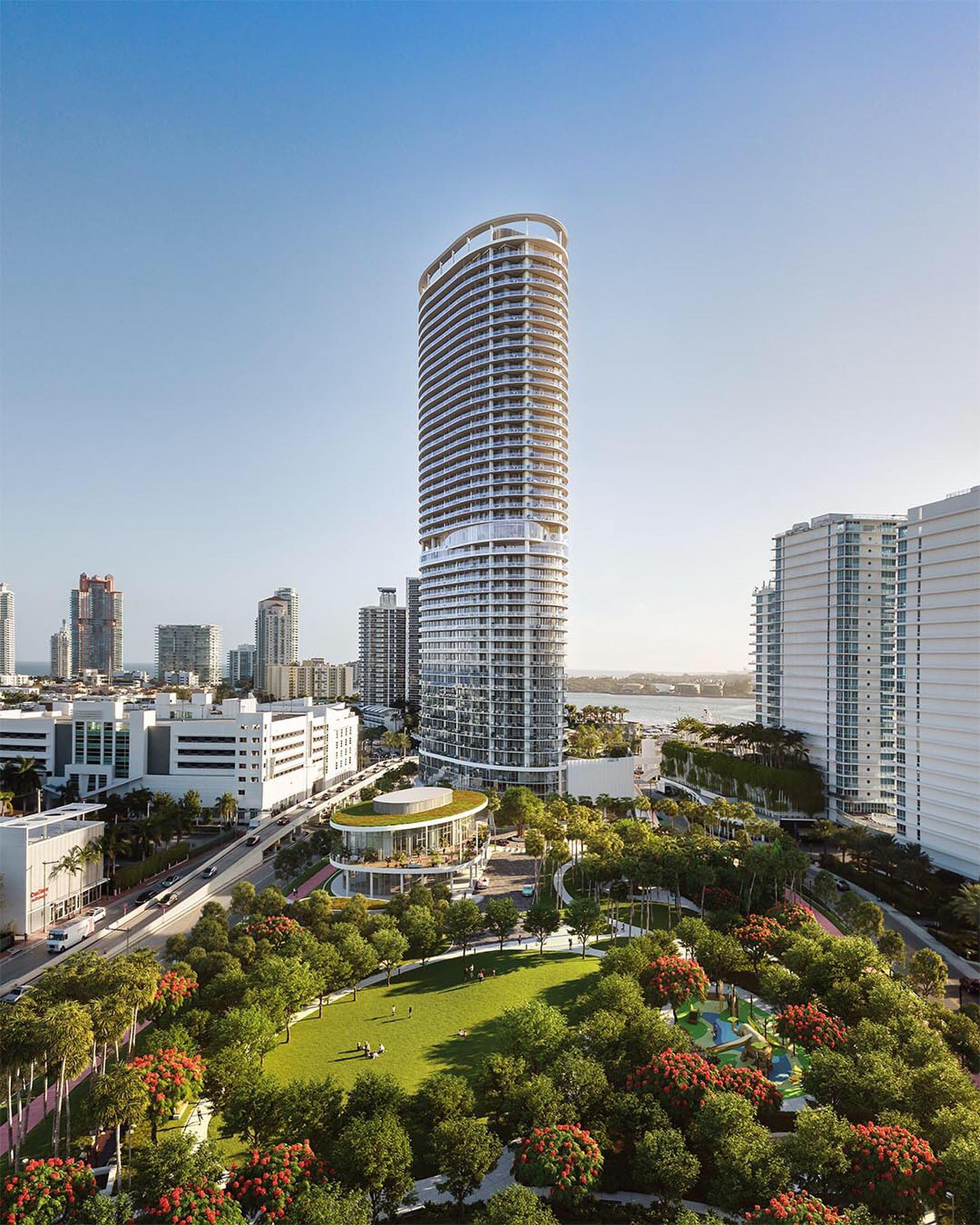