Downtown Miami is getting a new civil courthouse that will rise the equivalent of nearly 50 stories, and foundation work is continuing there, new photos show.

The new courthouse will replace the decaying 1928 courthouse across the street.

There will only be 25 floors in the new courthouse tower, but high ceiling heights will make the building rise to a height of 474 feet above ground and 482 feet above sea level, according to filings with the county and FAA.

The eastern façade of the new tower will be mostly blank, with just 20% glazing, plans show.

The 2019 bidding documents showed that the courthouse will eventually cost the county $852 million, or $341 million in net present value.

HOK is the architect, with Tutor Perini the contractor.

Plenary Group of Australia is the developer and will operate the building, in a public-private partnership.

Brightline’s two Supertower sites are next door. The photos show site work at one of the Supertower properties to close off a city street and incorporate the land, allowing for a bigger development.

Completion of the new courthouse is expected in 2024. 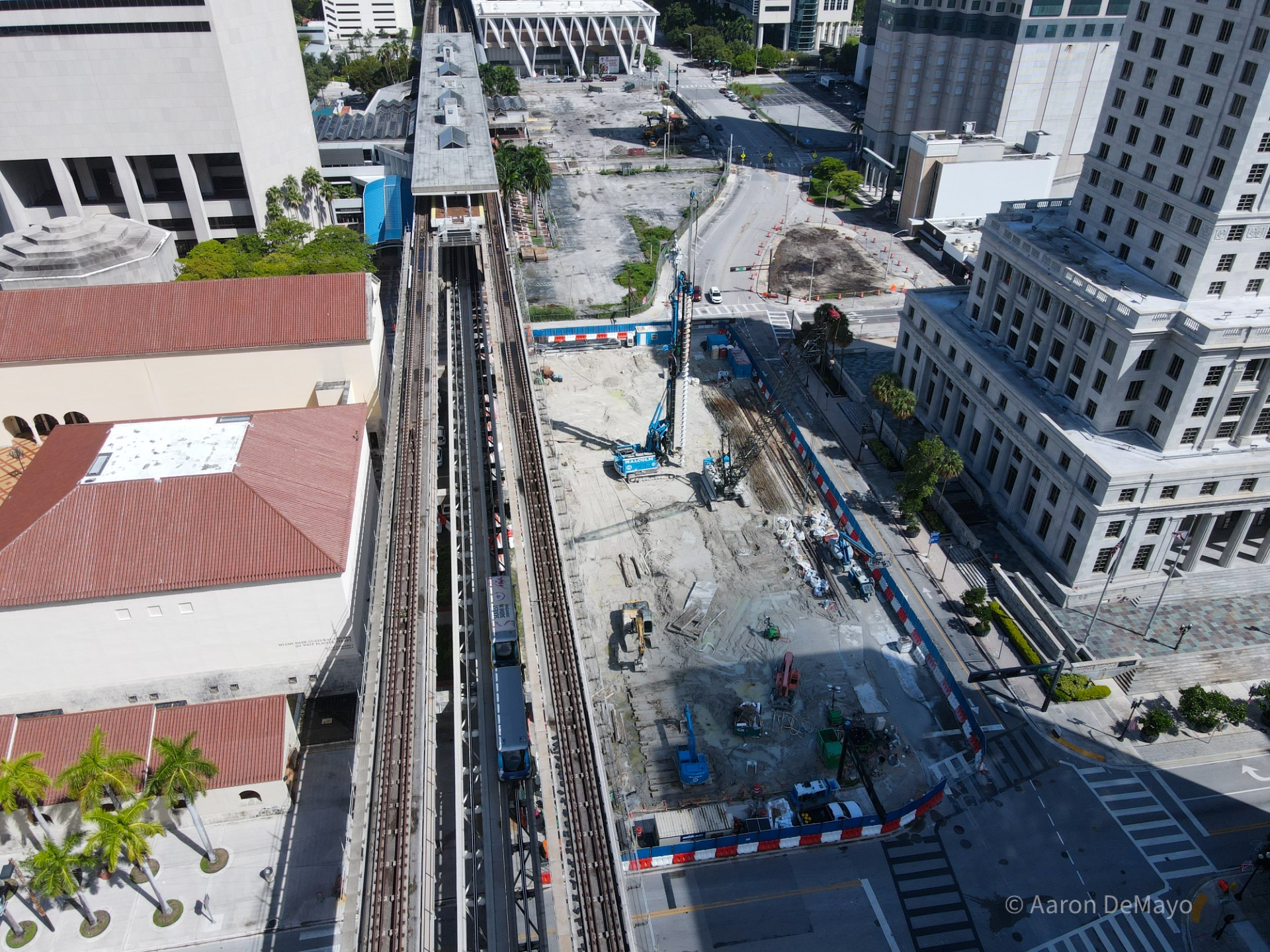 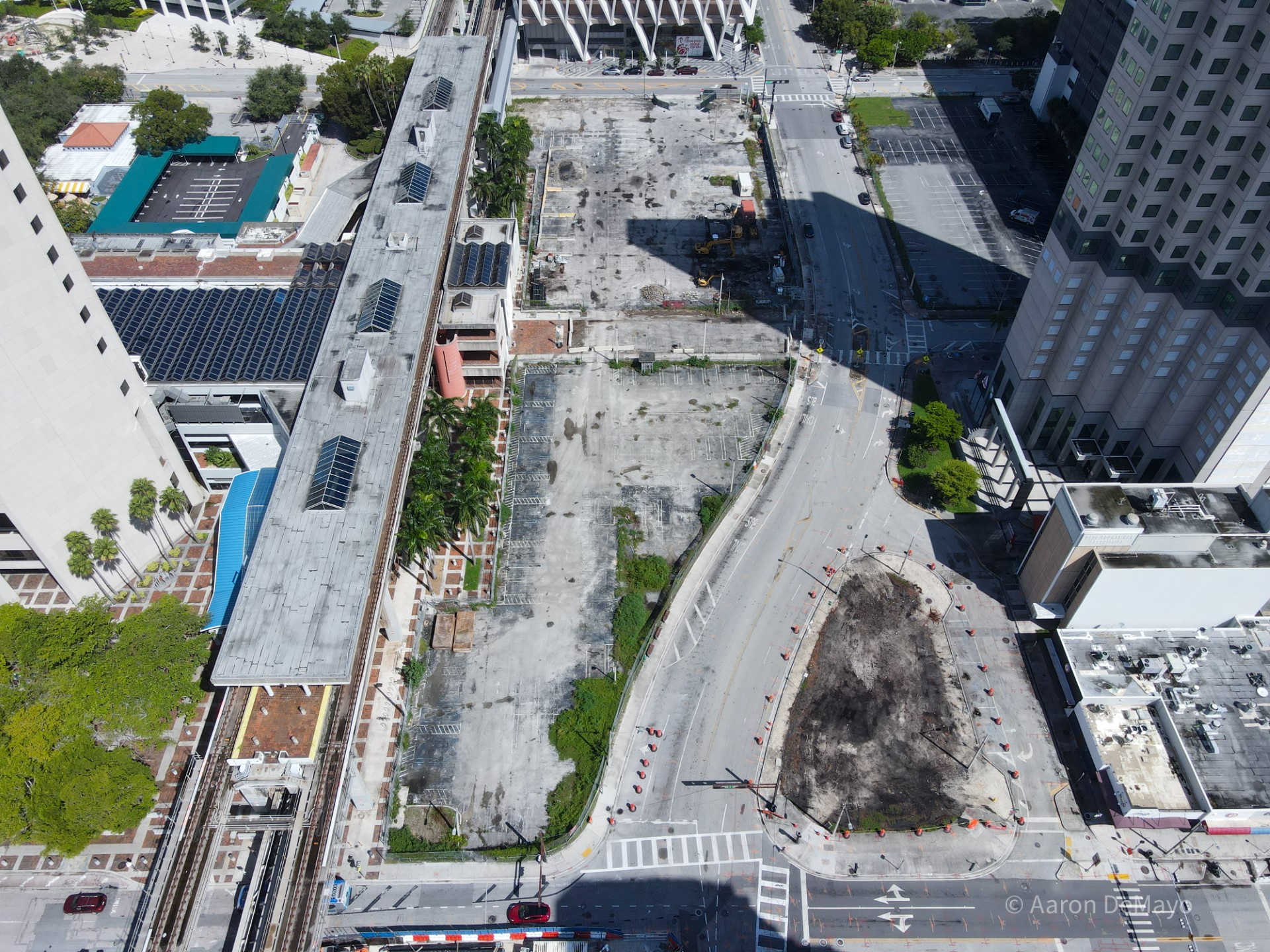 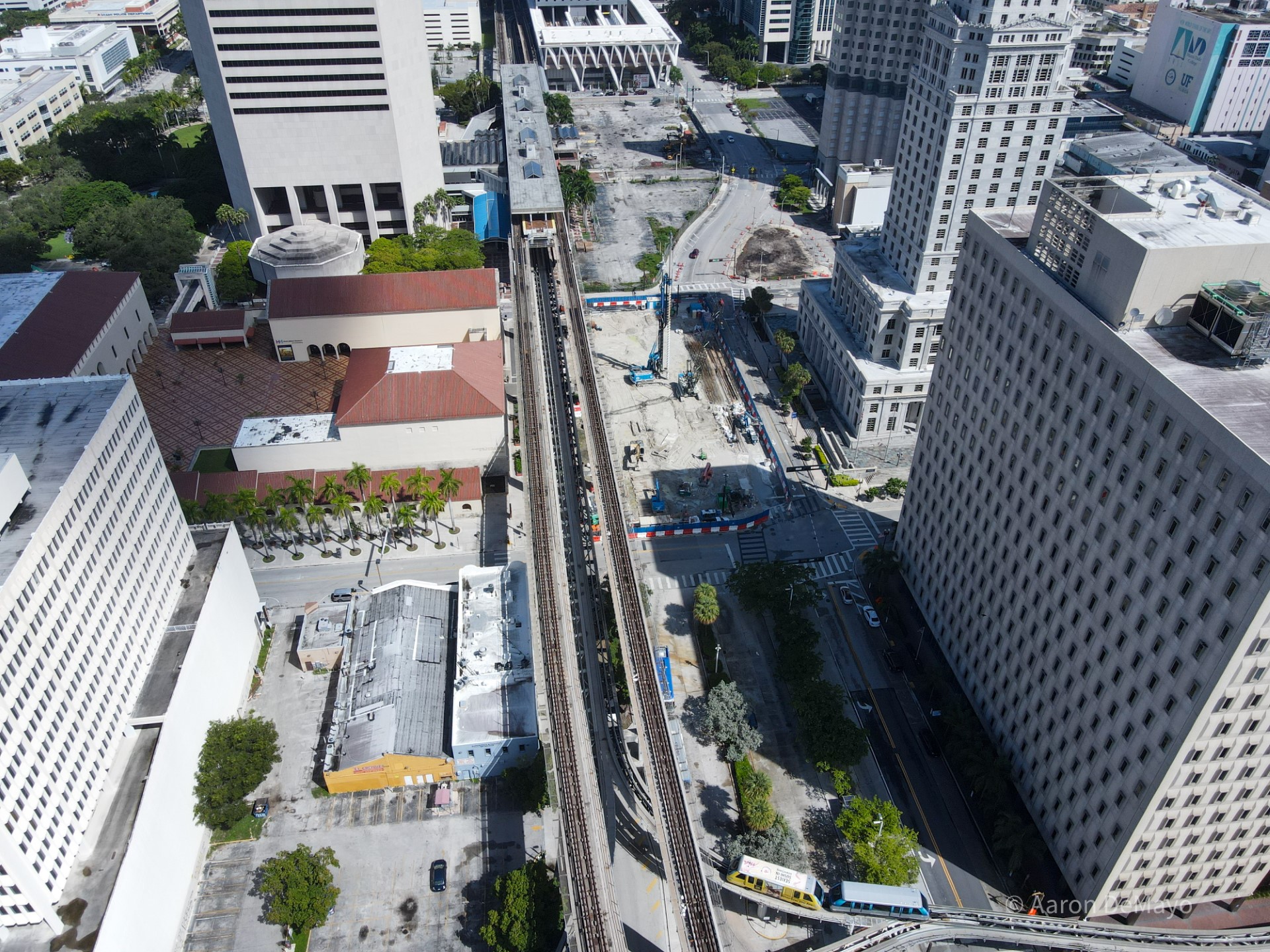 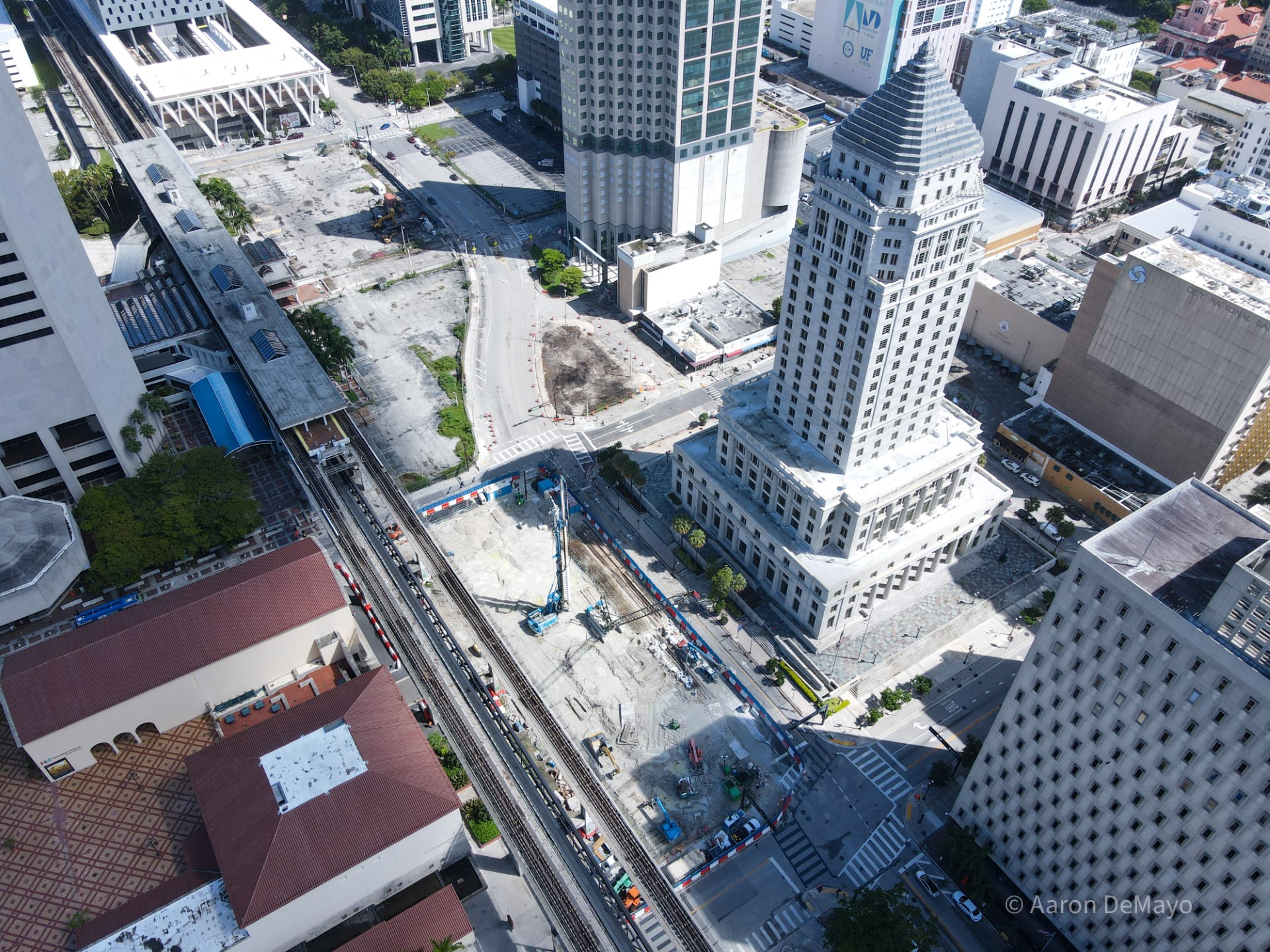 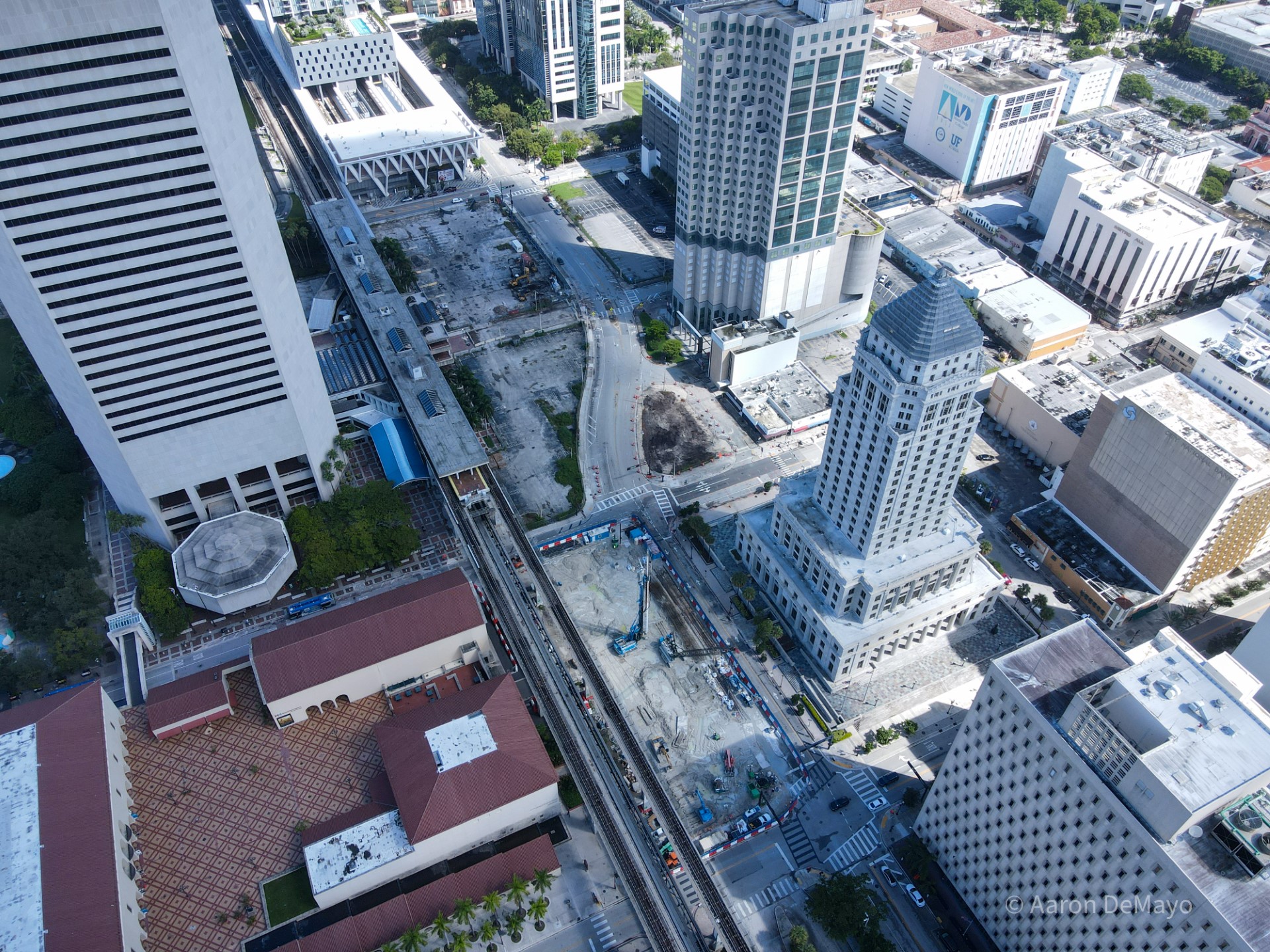 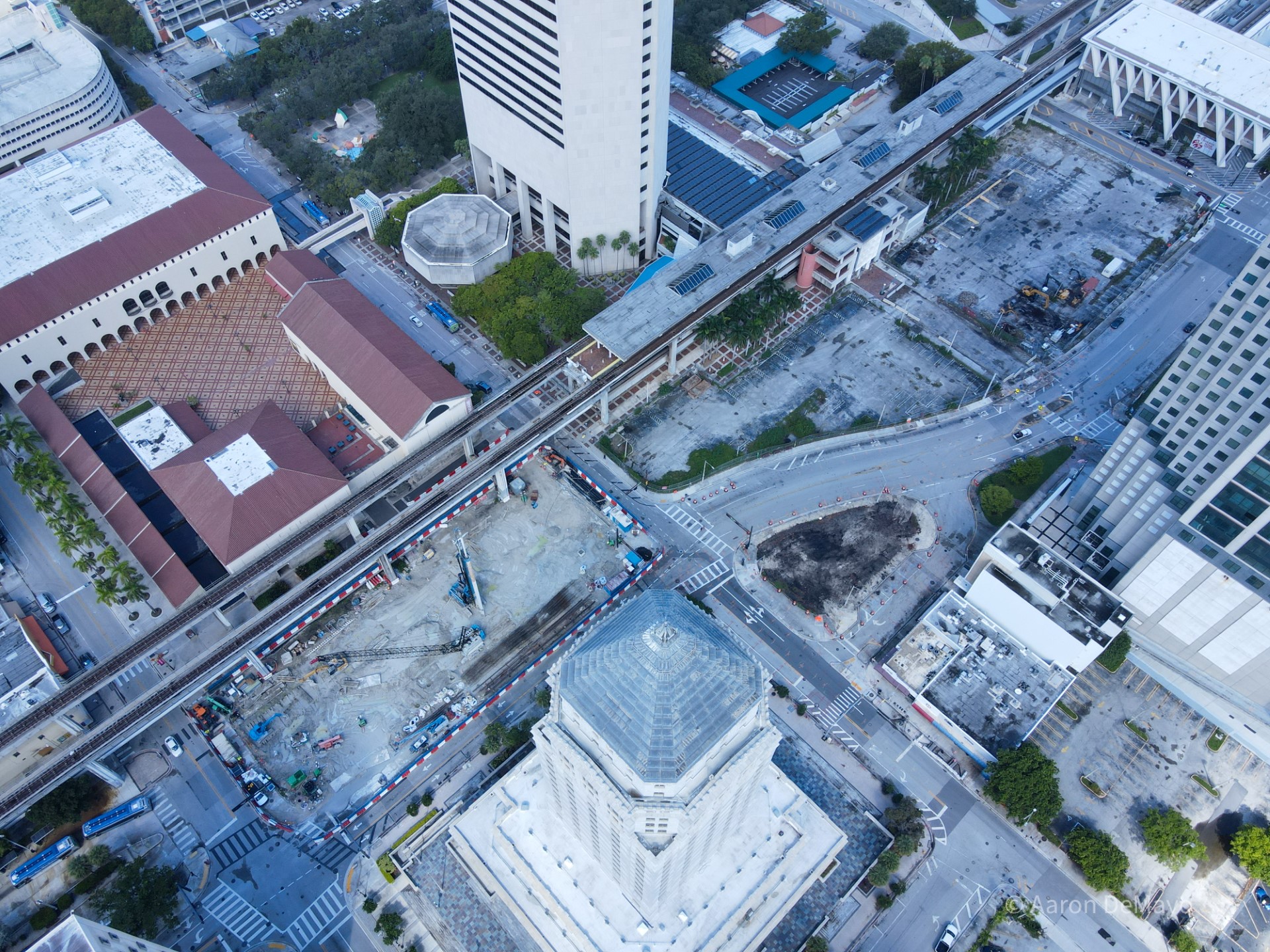 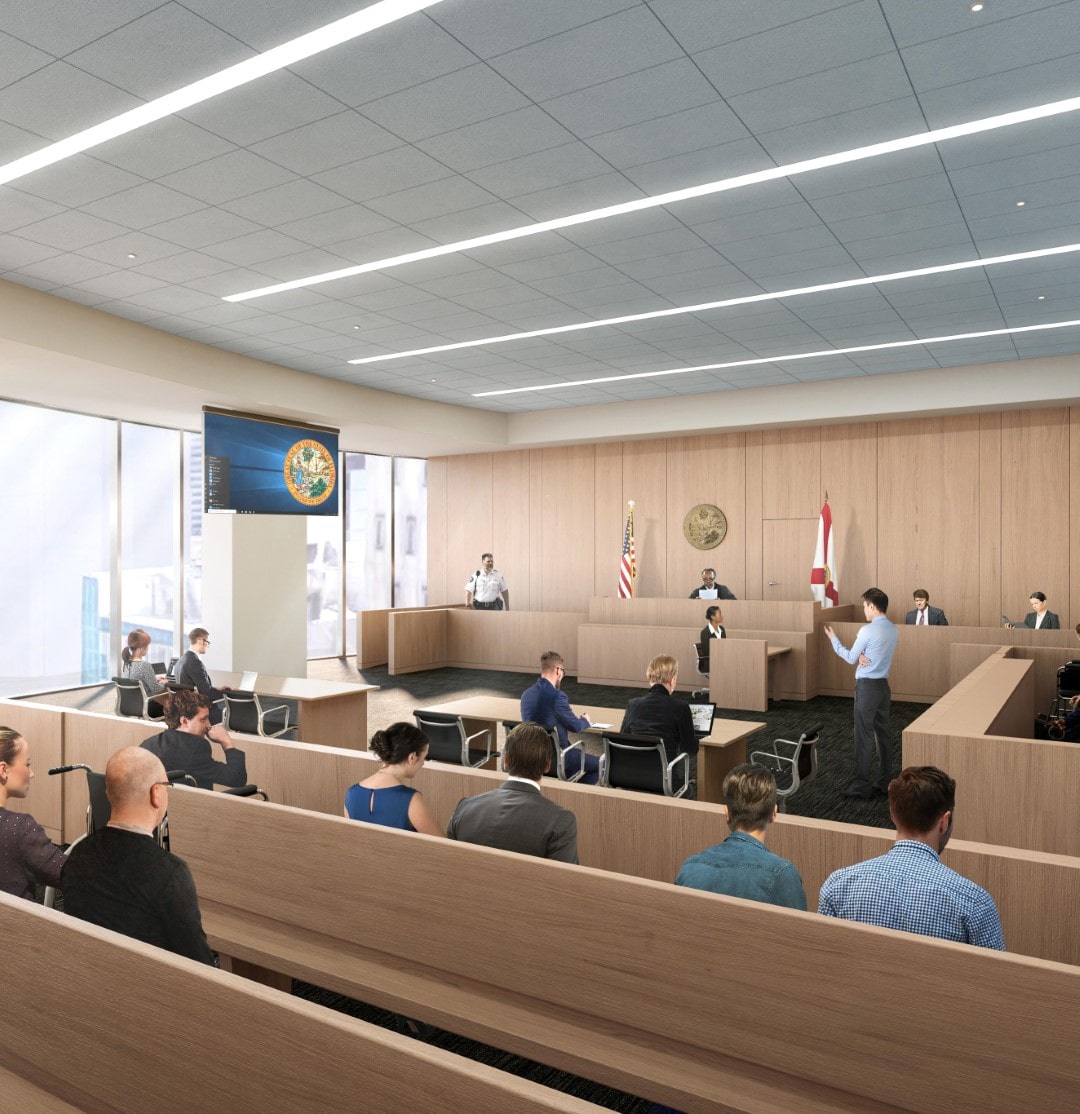 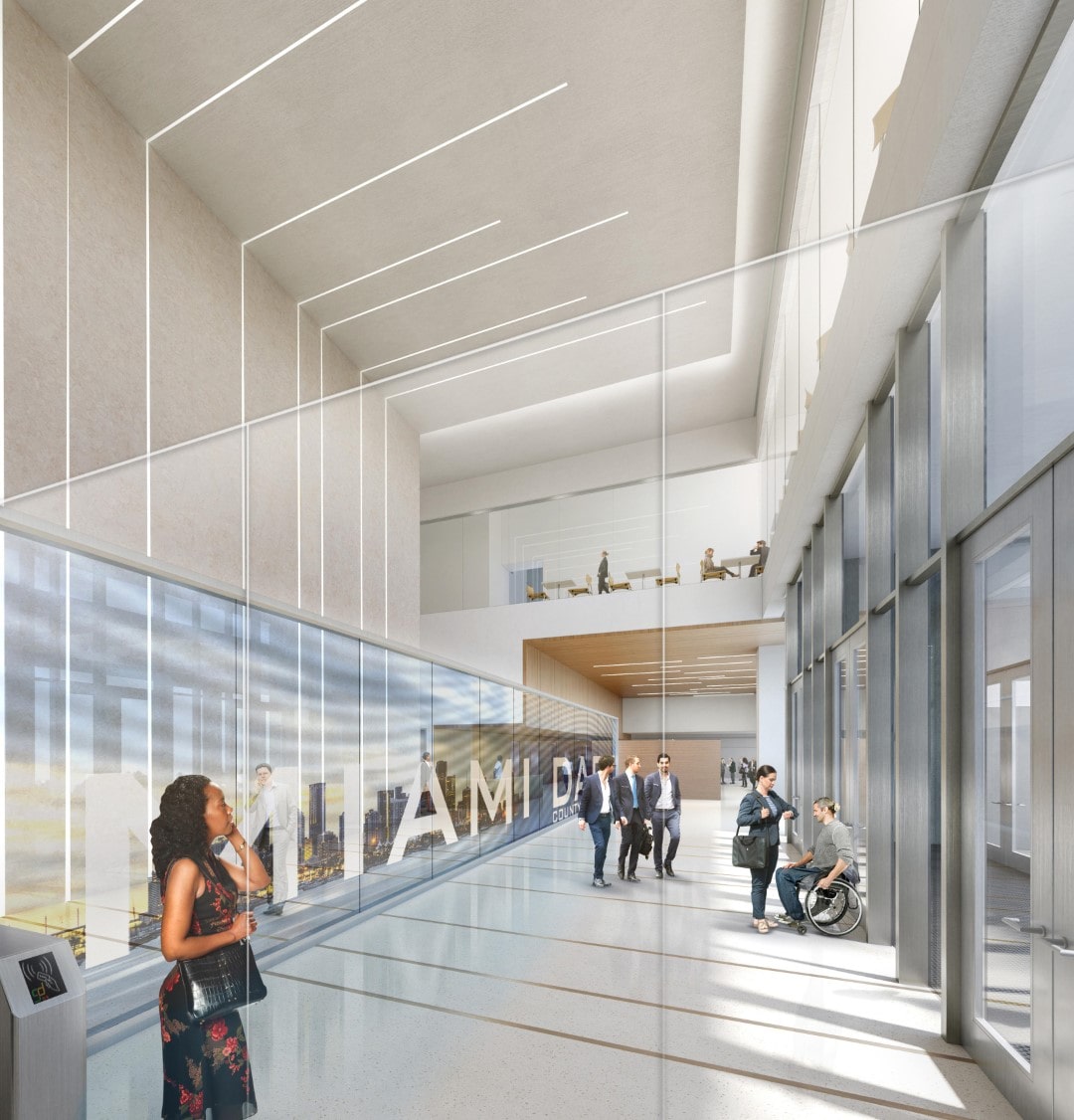 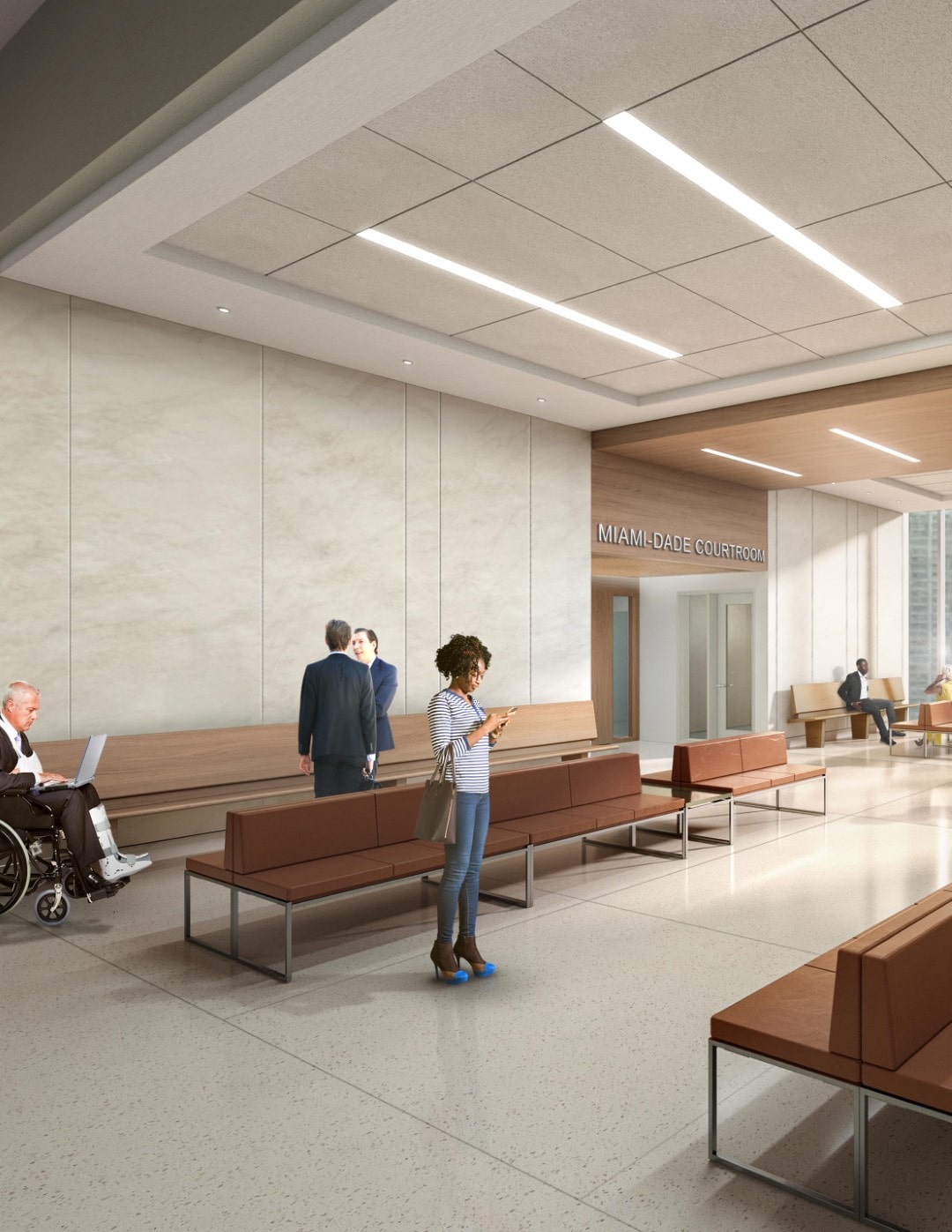 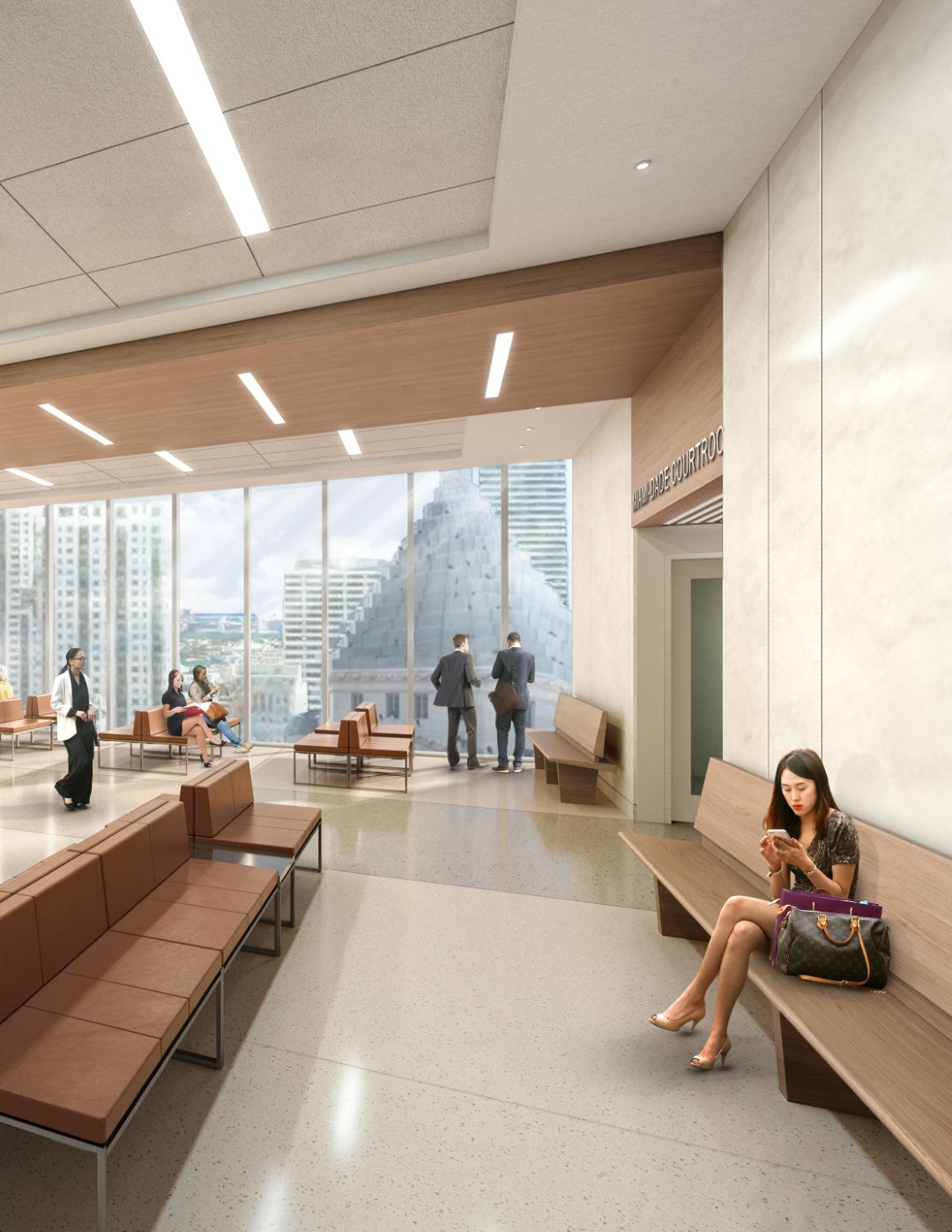