Watson Island could soon become a mini-city, with hotels, residences, a marina and seaplane base.

Several projects that have long been dormant are now moving forward, Andres Viglucci reported. They include: 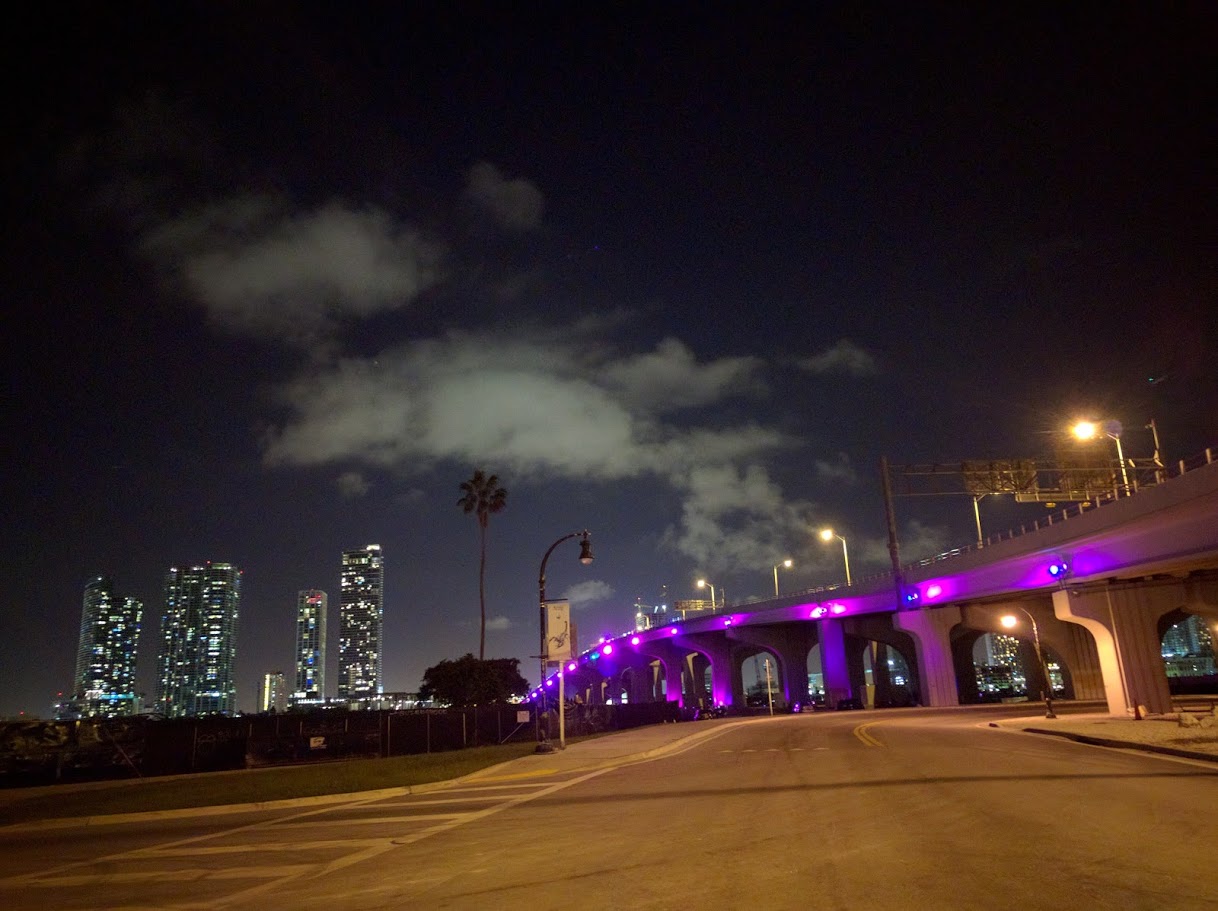