Miami Mayor Francis Suarez was reelected yesterday with a huge margin of victory.

Nearly 79% of voters chose Suarez, according to Miami-Dade’s election department.

Suarez has been credited with bringing droves of new residents and businesses to the city, and “shattered” fundraising records, according to the Herald.

In Miami Beach, a majority of voters were in favor of imposing a 2 AM ban on alcohol sales. Miami Beach mayor Dan Gelber campaigned in favor of the ban as a way to curb lawlessness related to excess partying by visitors to the city.

City commissioners will now move forward with legislating the ban.

In 2017, voters rejected a proposal for similar alcohol restrictions targeted at the Ocean Drive area. Now, the restrictions could be placed citywide, with some exceptions, including venues at large hotels.

Here’s the exact wording of the straw ballot on alcohol sale and consumption:

City law allows, subject to exceptions, the sale and consumption of alcoholic beverages at Alcoholic Beverage Establishments throughout the City, from 8:00 a.m. until 5:00 a.m. the following day. Would you support changing this 5:00 a.m. termination time to 2:00 a.m. throughout the City, with specific locations and related restrictions and exceptions, to be determined by City Commission by Ordinance?

Miami Beach residents voted in favor of the restrictions by a 57-43 margin. 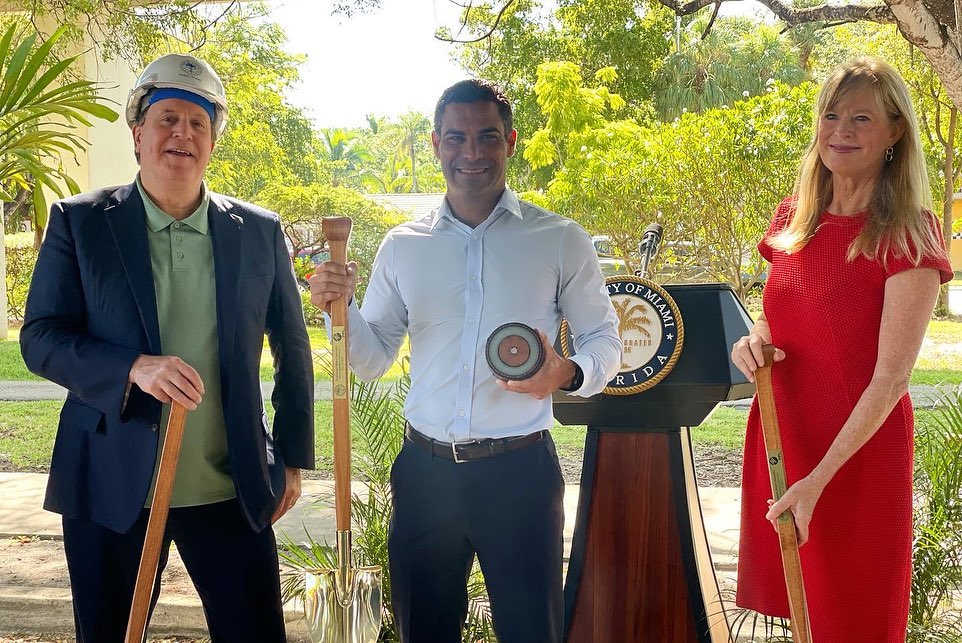