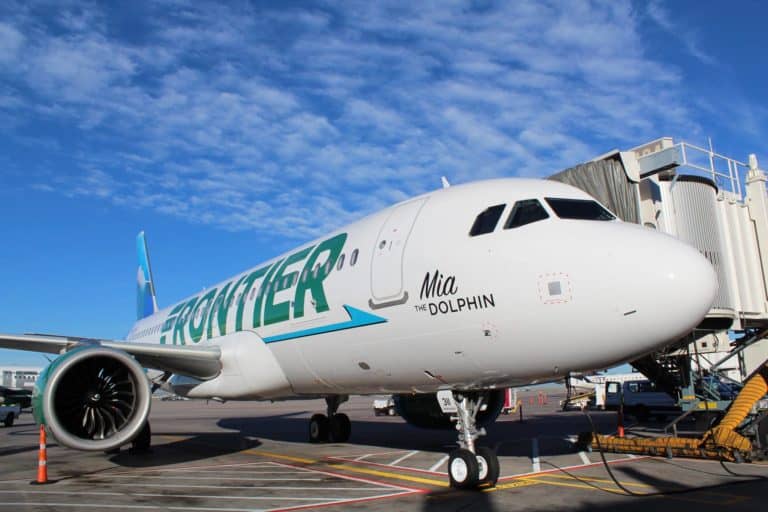 Frontier Airlines is set to announce a major expansion from Miami International Airport.

The airline will announce service to eight new cities from MIA. Five of the new routes are not currently flown by any airline.

Tickets will go on sale tomorrow, and the new service will begin this fall. MIA officials and Frontier executives will hold a press conference tomorrow (July 18) to announce the plans. 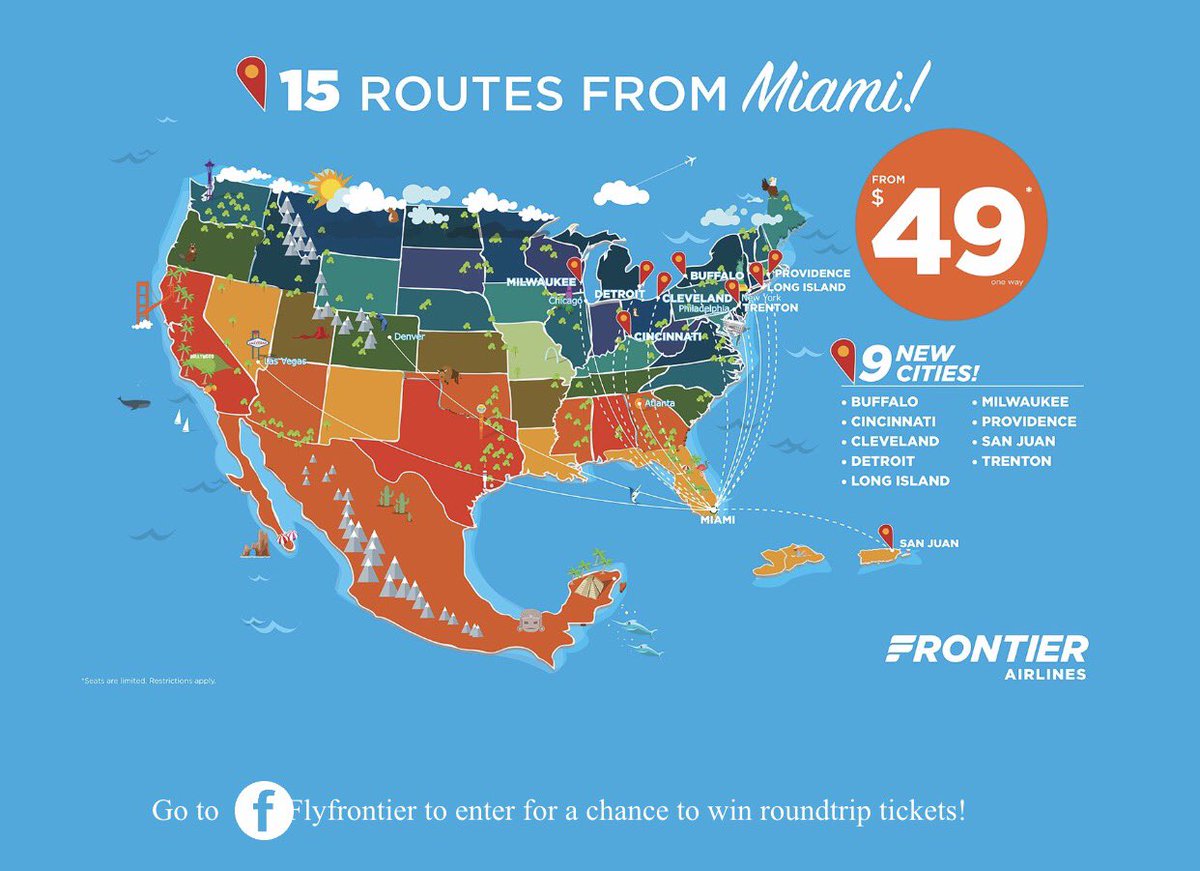 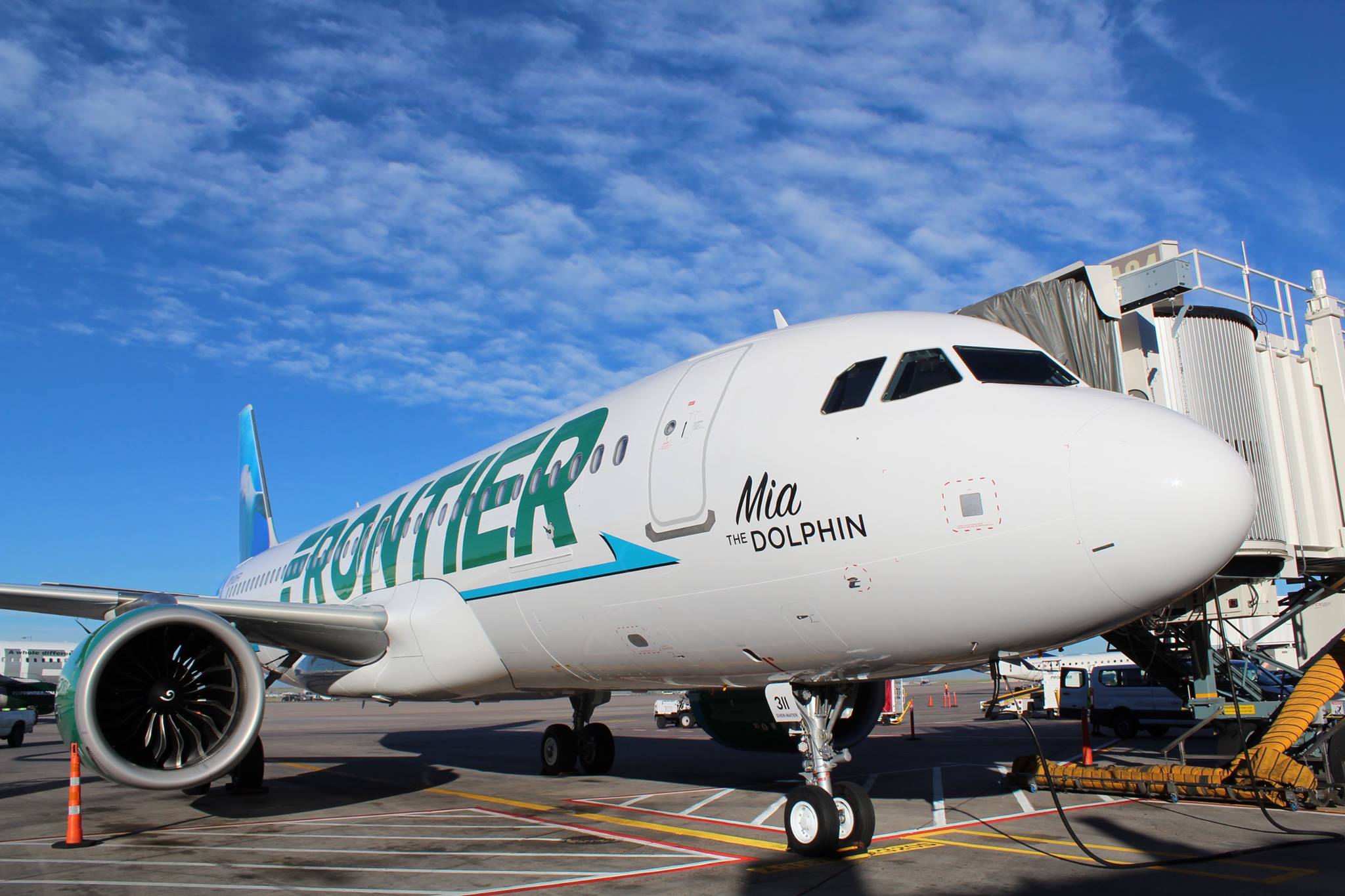 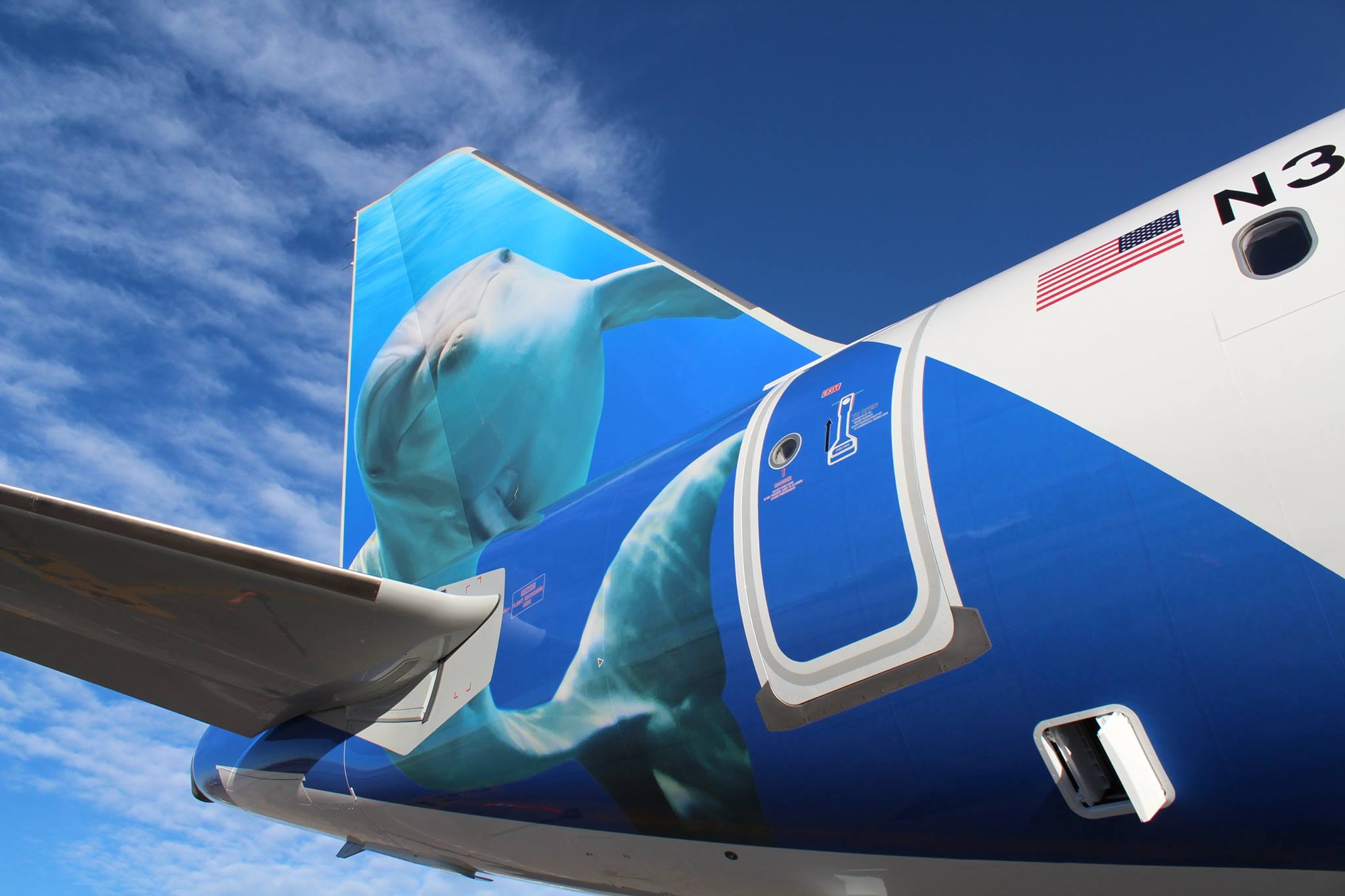