Frontier Airlines is already the largest low-cost carrier at Miami International Airport, and will soon be getting much bigger.

The company will announce a major expansion in Miami tomorrow morning. Frontier CEO Barry Biffle will be at the airport for the announcement.

As part of the announcement, Frontier will also detail plans for job creation at MIA.

Frontier is still tiny at MIA compared to American Airlines, which dominates the airport. After an expansion last month, Frontier now operates around 8 departures per day at MIA, compared to over 350 by American. 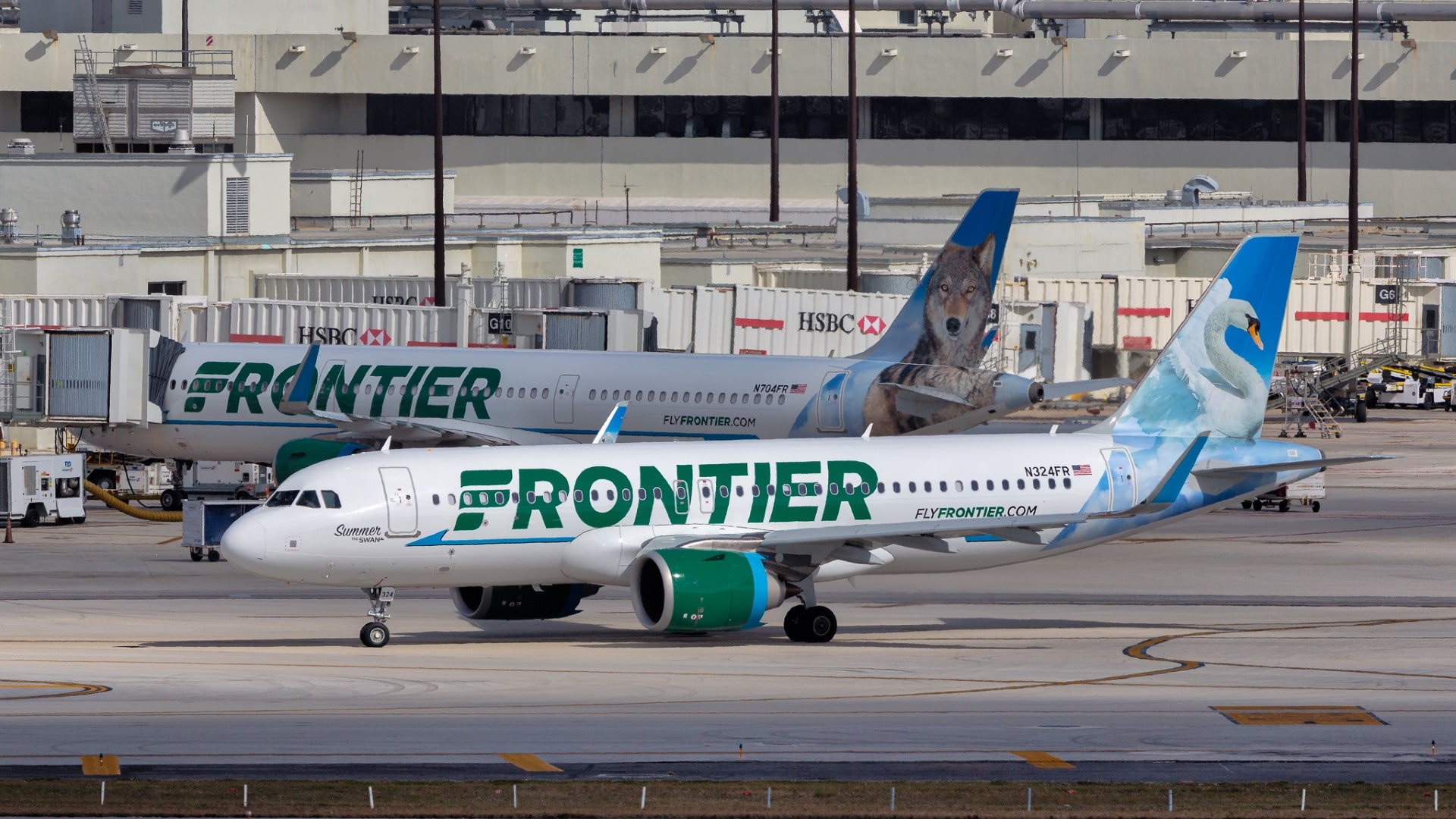