The airline will be announcing yet another major route expansion at the airport.

Frontier is already the number three airline at MIA by seat capacity after adding many new routes in 2020 and 2021.

In December 2019, Frontier announced that it would open a pilot and flight attendant base in March 2020.

Frontier currently serves a total of 34 destinations from MIA, which is its highest number ever at the airport. 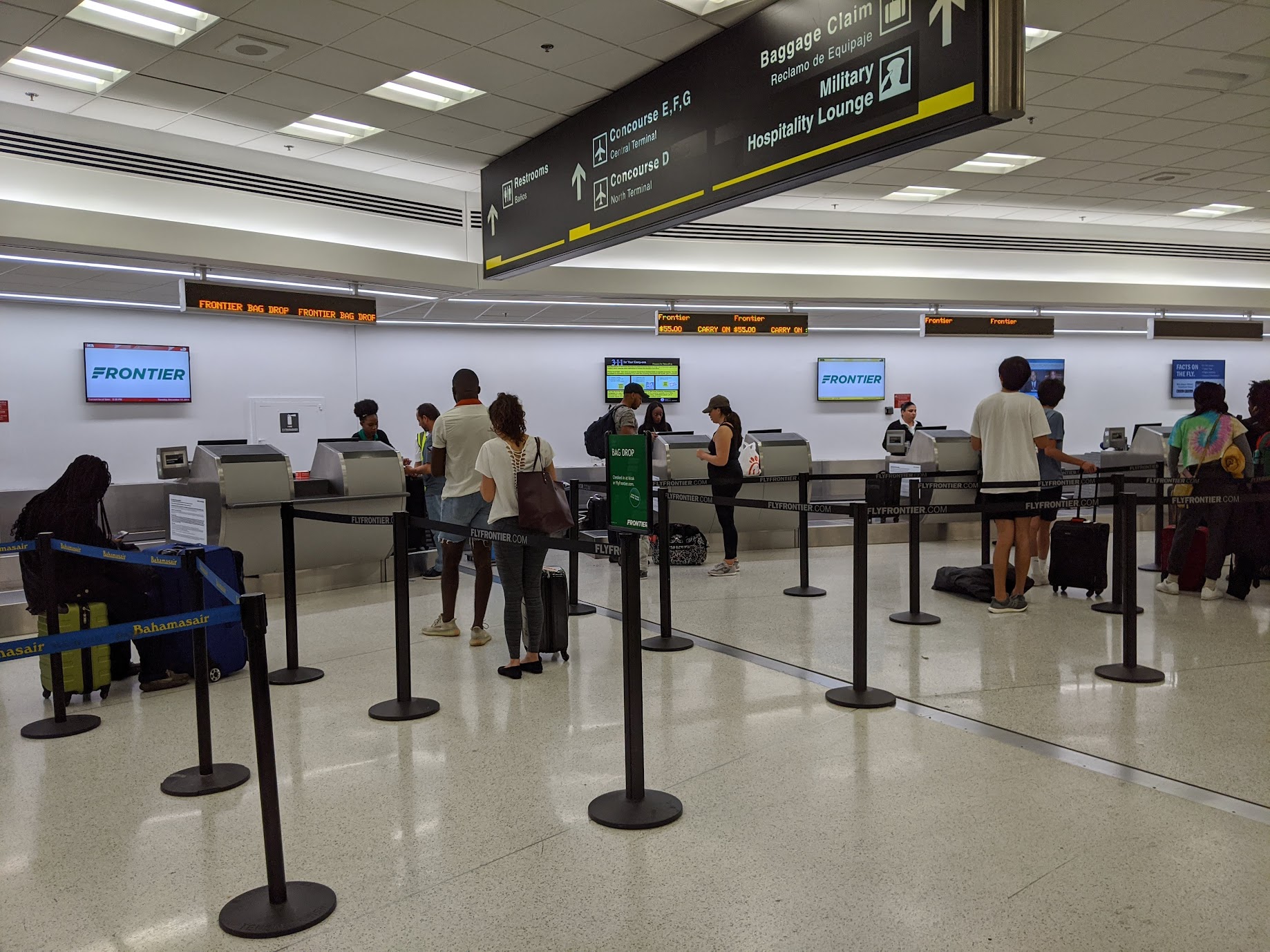