Frontier will now serve a total of 27 cities from MIA – the most ever for the airline, and the first time they will fly internationally from the airport. A total of 25 weekly flights are being added by Frontier.

Eastern, which has expanded rapidly in the past year at MIA, will now operate scheduled service to 8 cities.

Daniel Shurz, senior vice president of commercial, Frontier Airlines, said in a statement that “Frontier’s growth in Miami has been remarkable.”

Most of Eastern’s new routes are already operating, while Frontier’s international flights will begin in April 2021.

Eastern says it is the first scheduled airline to be certified in the US since 2007. All flights are operated by widebody Boeing 767s with twin aisles, and interiors are being refurbished with new leather seats and lighting. 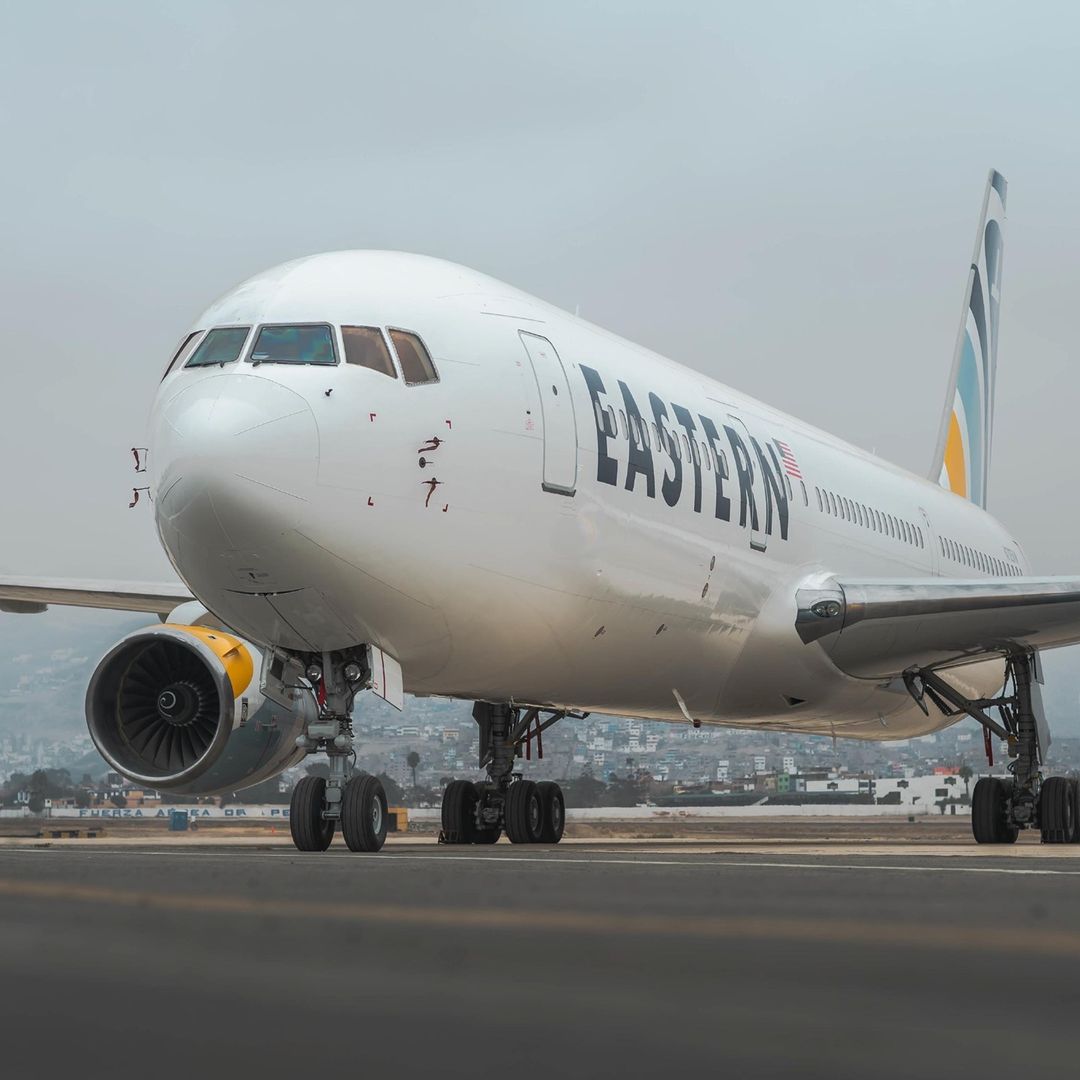