Frontier Is Making Miami A Base, Will Have 30 Pilots & 100 Flight Attendants While Adding New Routes

Frontier Airlines has big growth plans – and Miami is a key part of those plans, CEO Barry Biffle said today.

The airline plans to double its fleet in the next few years, and Miami is a big part of the company’s growth plans. To help with that growth, Frontier will open a pilot and flight attendant base at MIA in March 2020.

Biffle made the announcement at a press conference at MIA.

There will be 30 pilots and over 100 flight attendants based here when the base opens.

Frontier will also increase the number of routes flown from Miami to 22, behind only American Airlines. Some of the new flights will be to Central America and the Caribbean.

A total of eight new routes are being added from MIA starting in April and May 2020: 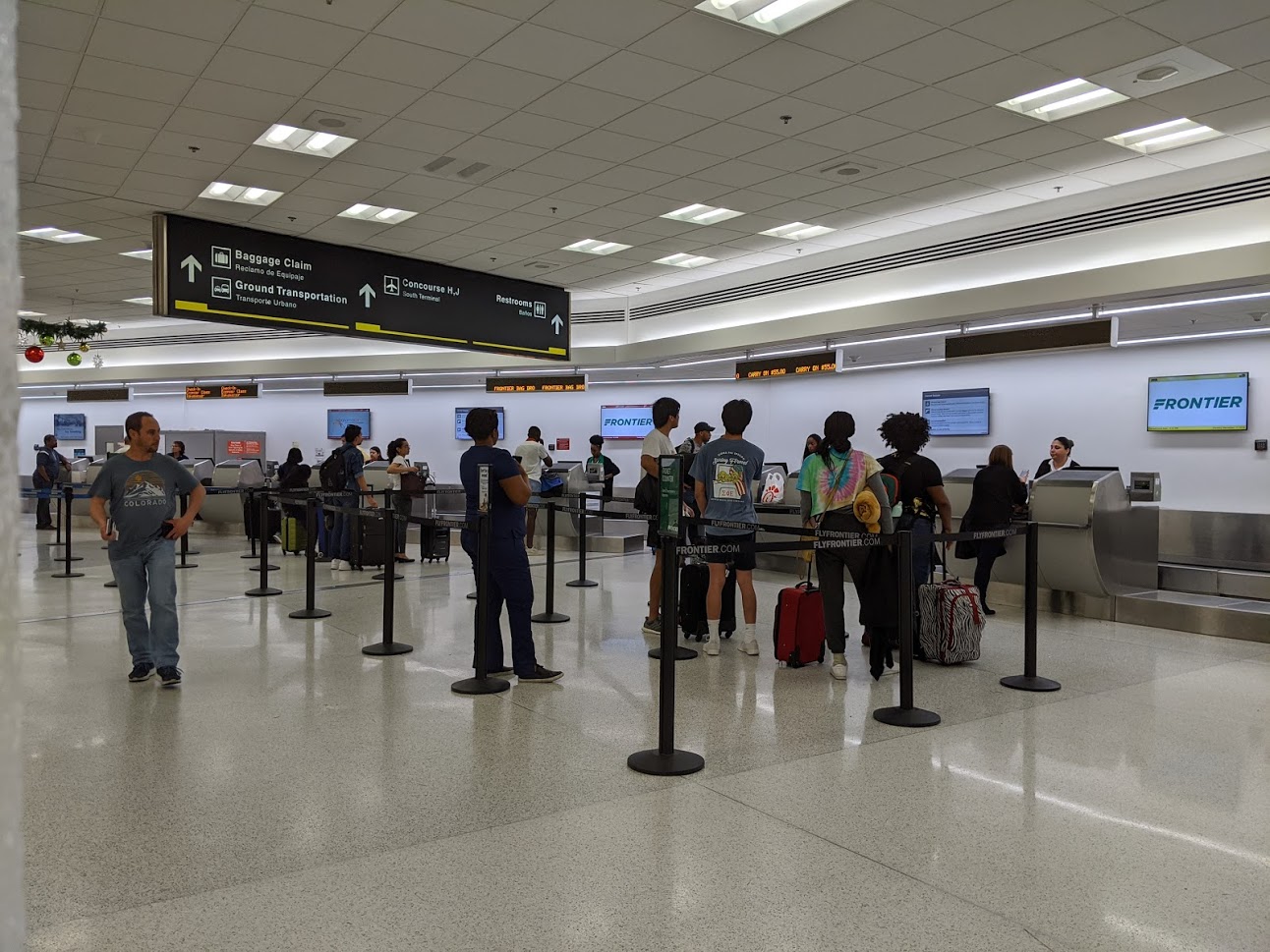